In the commercial, you see actor and model James Mardle stepping into a bathtub with his pair of jeans on after doing a workout. The commercial was to promote their 501 shrink-to-fit jeans, jeans that shrink around your body. Next, to this unique promotion of their new jeans and fabric, it was the music which made it extra cool. The song in the bathtub commercial is Wonderful World by Tony Jackson. For the tribute commercial, Amsterdenim teamed-up with Dutch musician Douwe Bob, the winner of The Best Singer-Songwriter NL and multiple Edison Awards. Douwe is doing exactly the same after his workout. He steps into a hot bathtub with his jeans still on. In the commercial, Douwe is wearing a pair of Johan jeans, tapered slim fit jeans, with a stonewash finish. The stonewash is another wink to the ’80s as this finish was the most popular one during these days. A Sneak Of The PeppinoPeppino Spring Summer 2023 Collection

The First Tanned Denim by 'Amsterdenim' 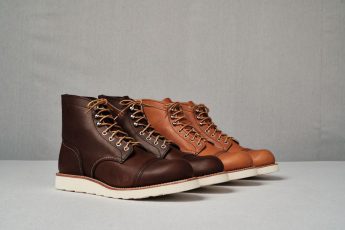