A Patent To Wear Your Jeans Longer

Blue Blanket, runned by denim designer, collector, and brand owner Antonio di Battista from Italy set a revolutionary step into the denim industry. On the 10th of May 2022, he registered his first jeans patent with the ‘Yoke Bartack‘ patent. A patent that assures that your pair of jeans can be worn longer than before. It’s registered under the patent number: 018641402. 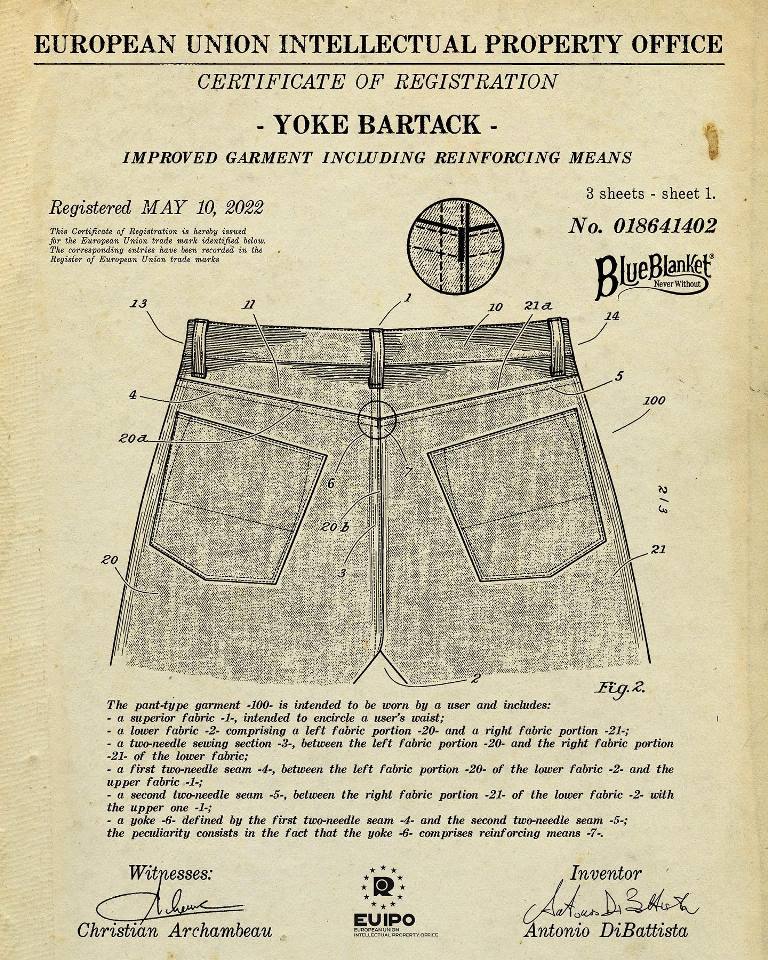 The Origin Of The Bar Tack

Jeans were first made as workwear pants to create a strong garment that could last long for the miners back in the mid-1800s. These pants, called waist overalls, were made of denim and duck canvas fabrics, and strenght with rivets from 1873 and onwards. Later, jeans were made with bar tacks too, as a replacement for rivets on several points of stress. A bar tack is a series of tight zigzag stitches, specially created to reinforce stress points. They can be seen for example at the belt loops, crotch, and pocket corners. During World War 2, brands used bartacks instead of rivets in an effort to conserve metal. After WW 2, many brands continued with these replacements. 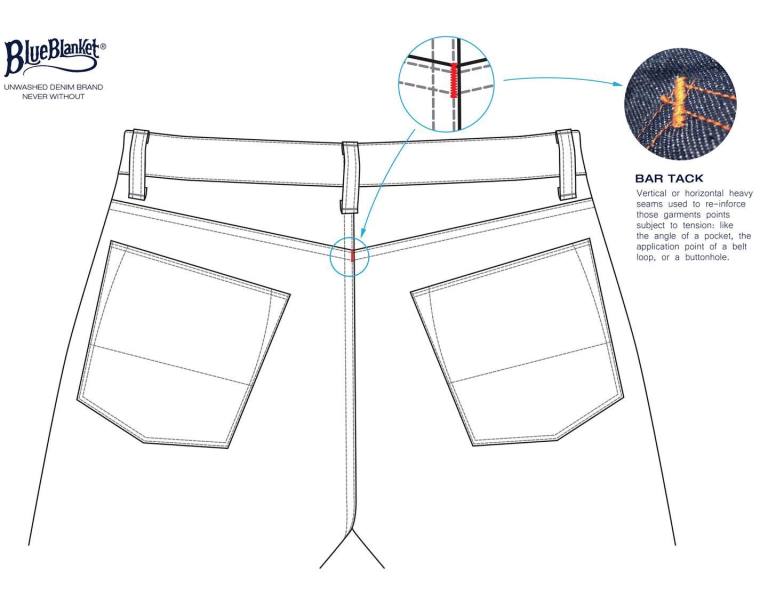 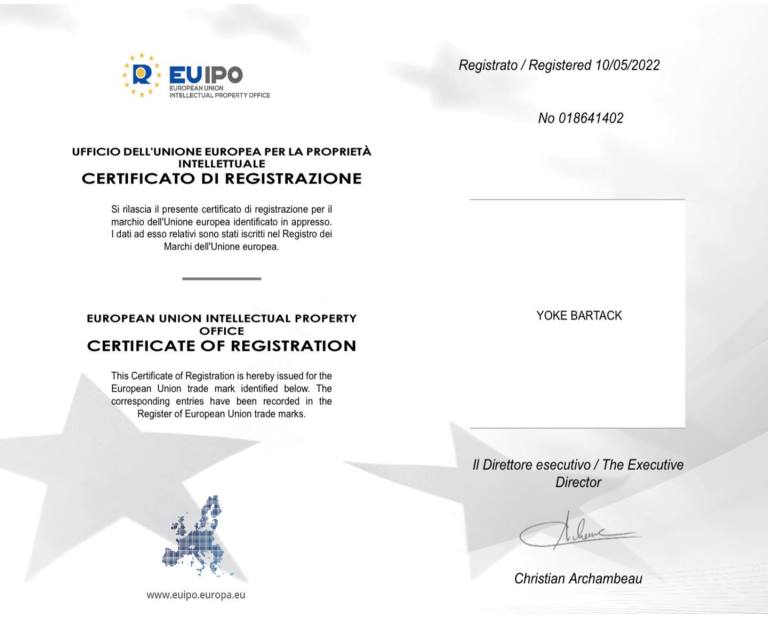 A Milestone Within The Denim Industry

Now, after 150+ years, nobody realized that the stress point of the most solicited point of a pair of jeans is at the back yoke. The place where the seams crossing of the back yoke and quickly wears out. Therefore, Antonio di Battista came up with the idea to register this ‘Yoke Bartack‘ patent.

With this patent, Antonio is introducing a useful reinforcing stitch on his pairs of Blue Blanket jeans. A new milestone within the denim industry. 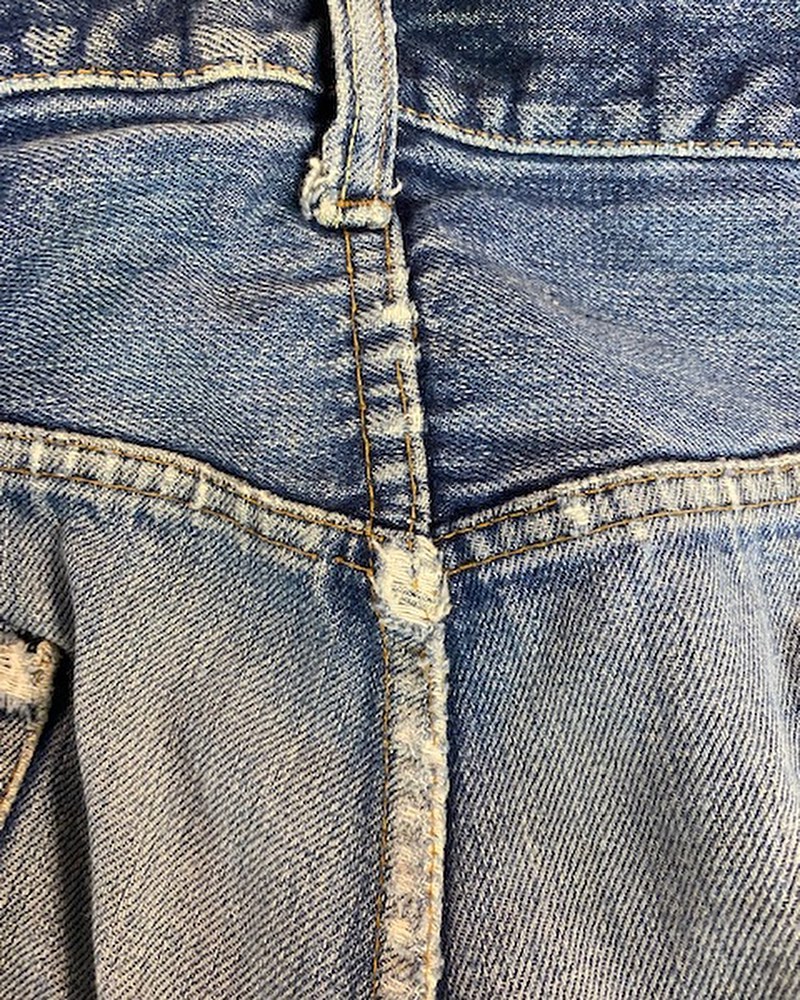 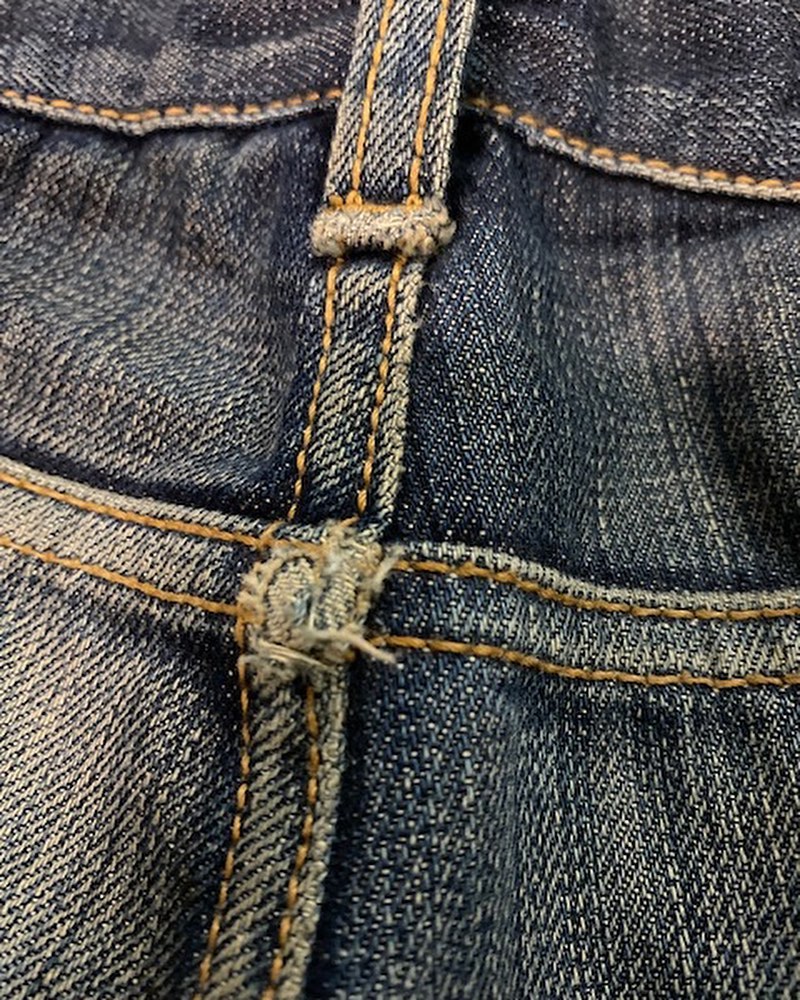 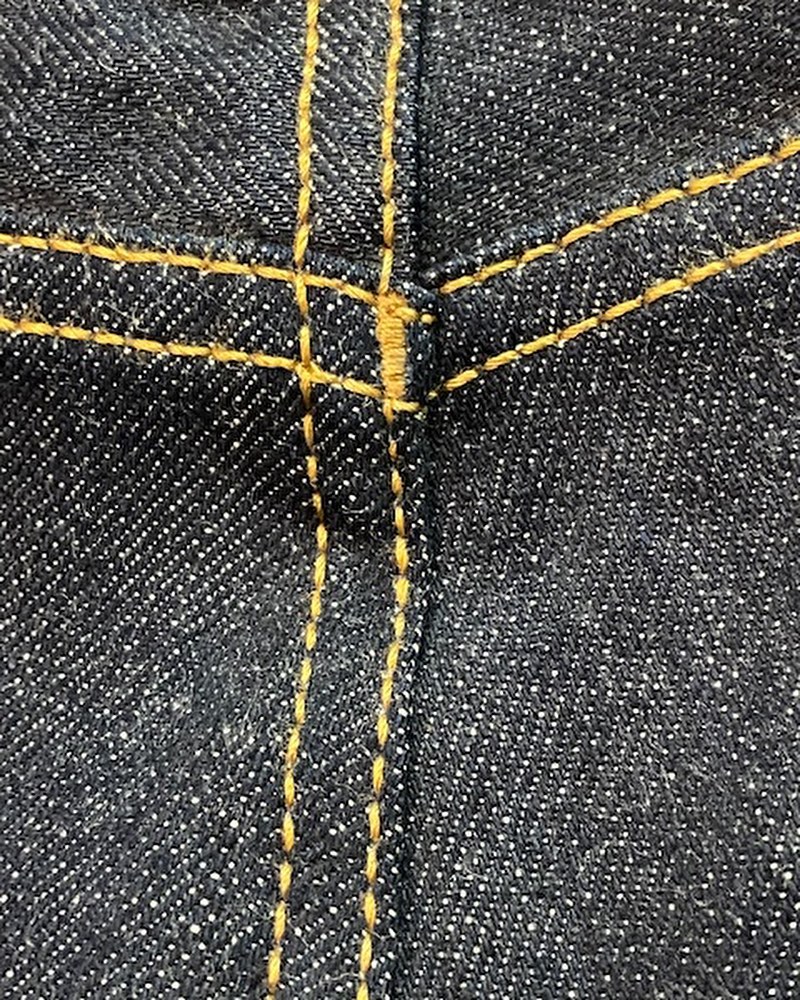 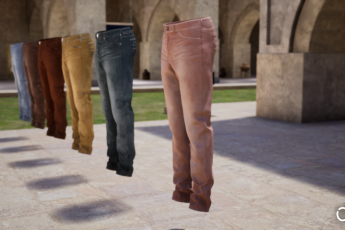