The legendary vintage denim hunter Brit Eaton organized his first edition of ‘Durango Vintage Festivus‘ last weekend. This event was held at the Animas river, just 20 minutes south of Durango, Colorado. Part of this four days event was the denim auction. Many rare items were auctioned, and one of them was a late 1800s pair of Levi’s jeans. It was sold for $76,000! 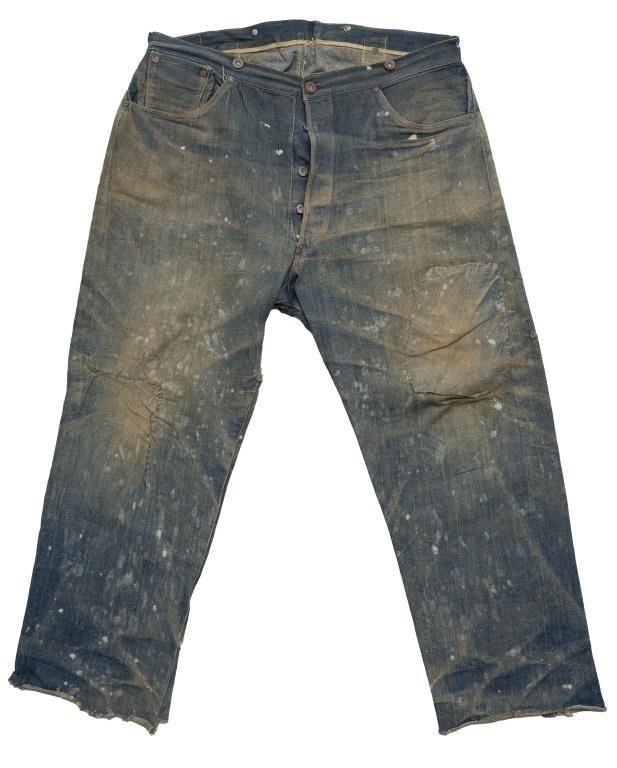 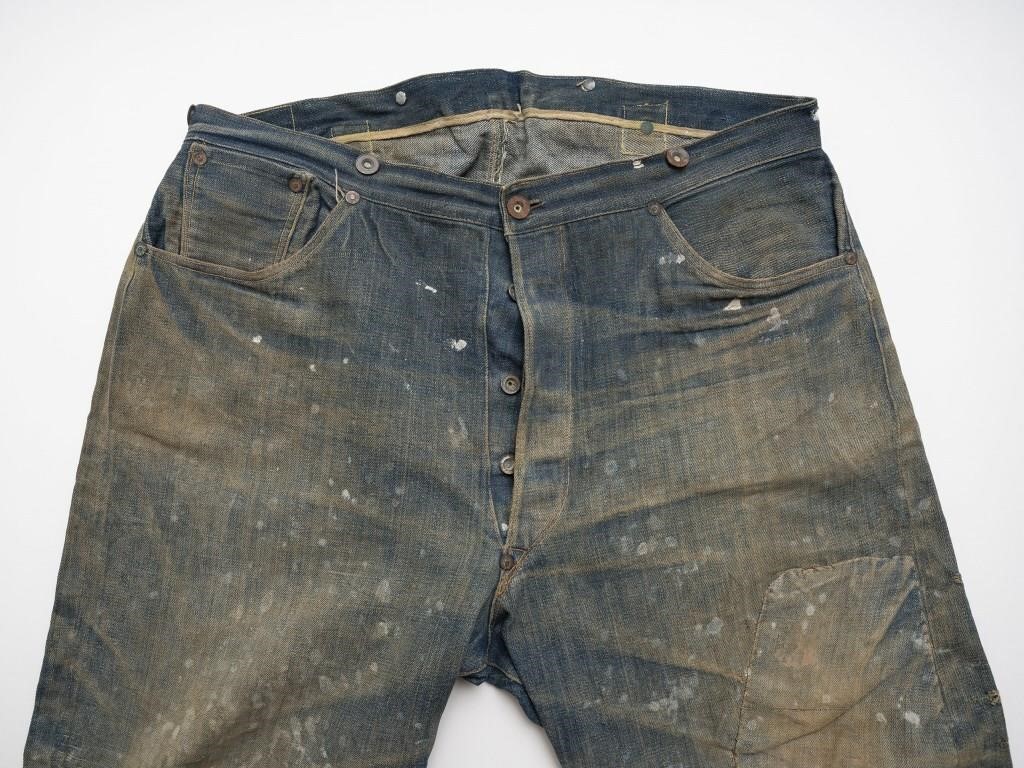 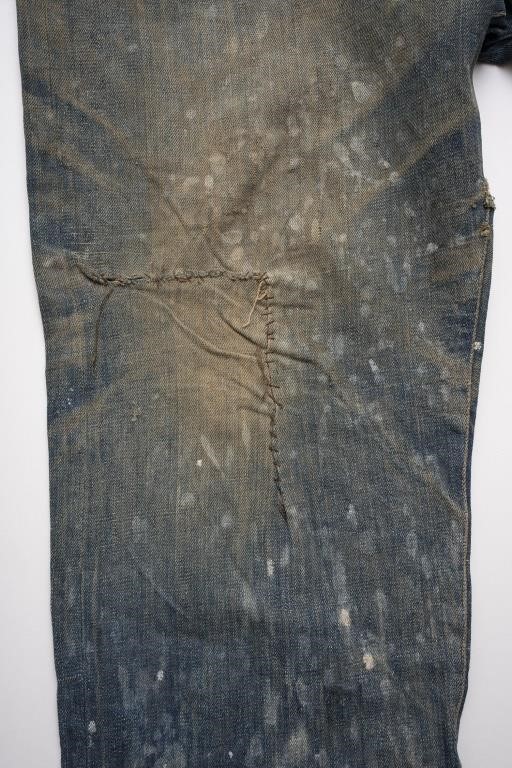 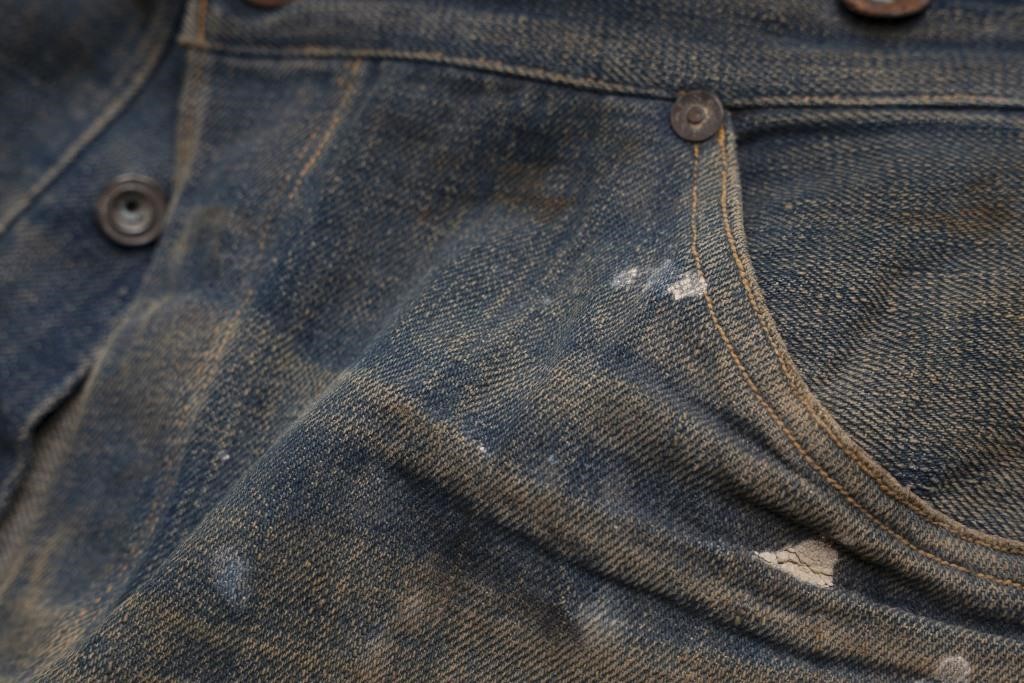 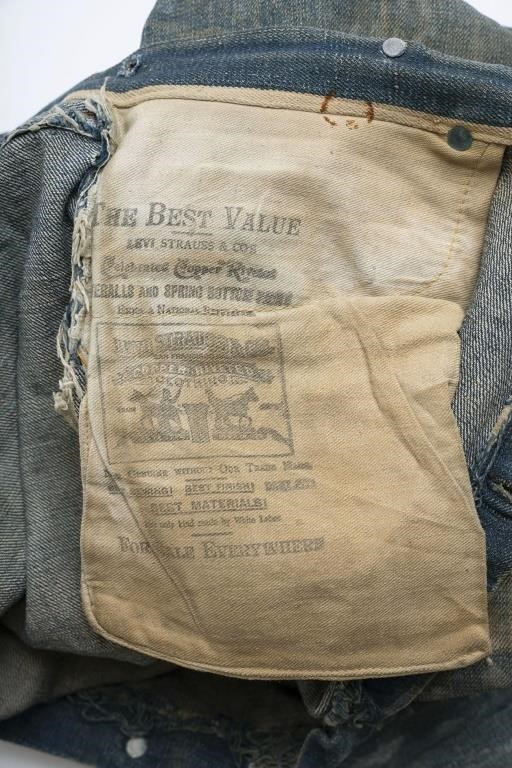 The Details Of This Historical Miner Pair

The Levi’s jeans were found years ago in an old mine by Michael Allen Harris, known for his book ‘Jeans of The Old West’. A few years ago he sold this unique and historical pair to Brit Eaton, who auctioned the jeans as part of his event. Before the event he said that the jeans would probably sell for an amount between $50,000 and $100,000,- so with the achieved price of $76,000,- it is almost exactly in between. 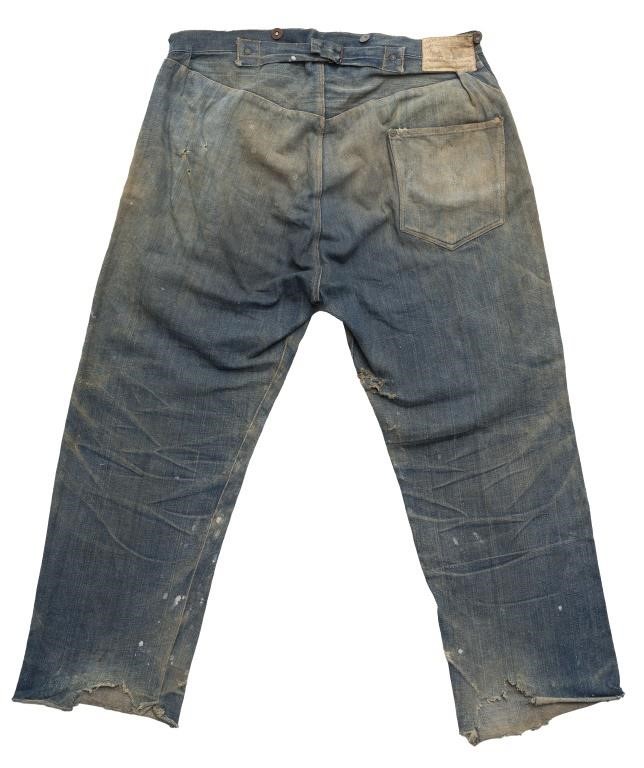 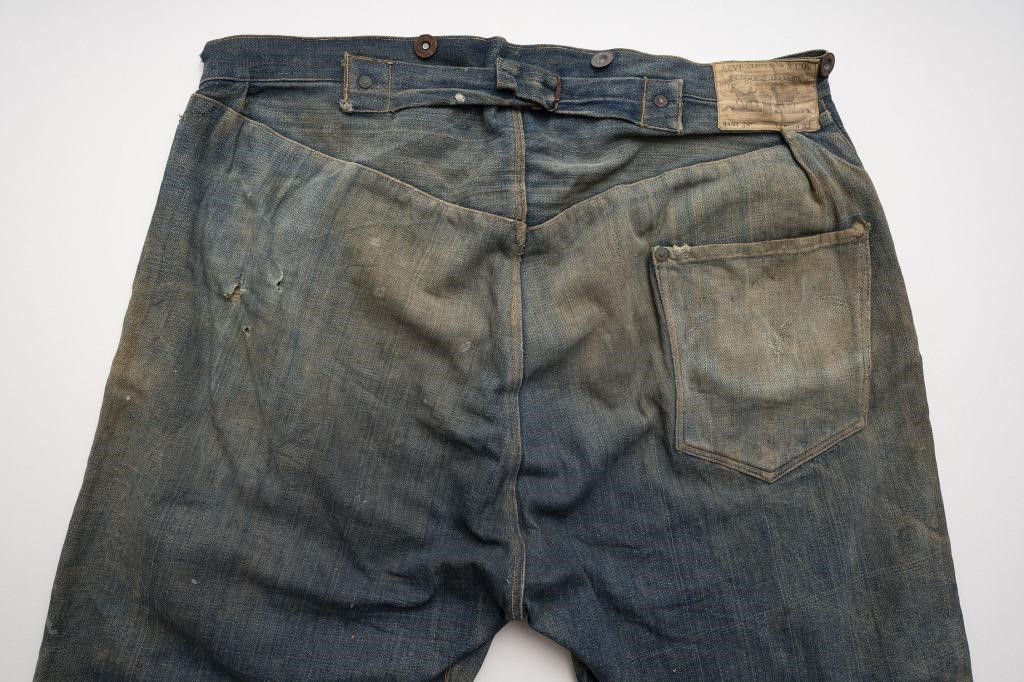 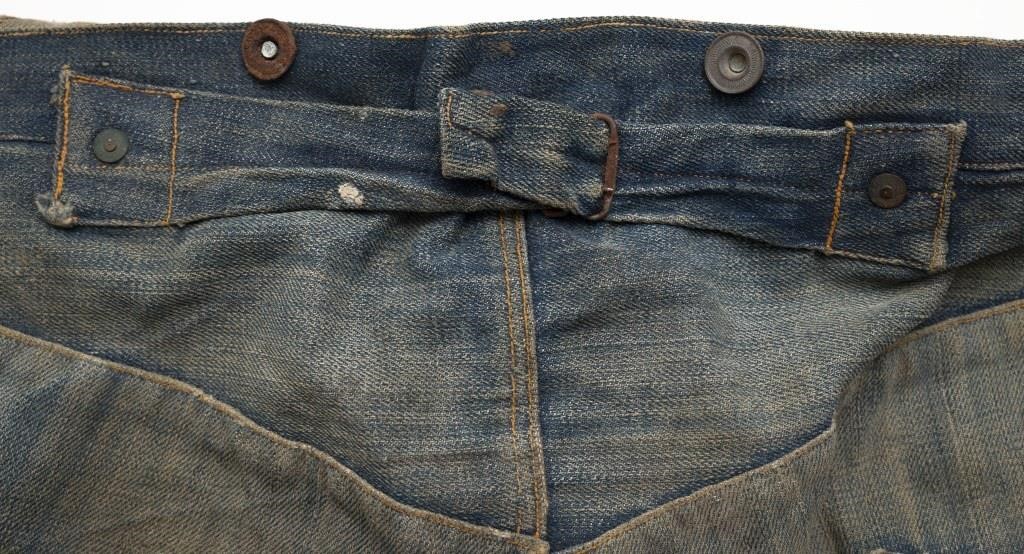 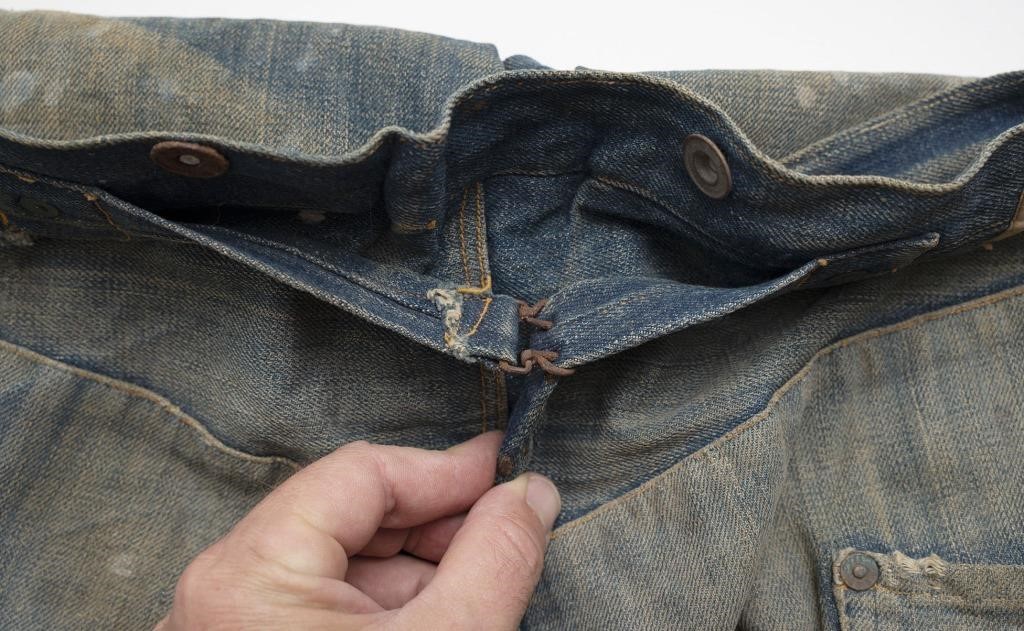 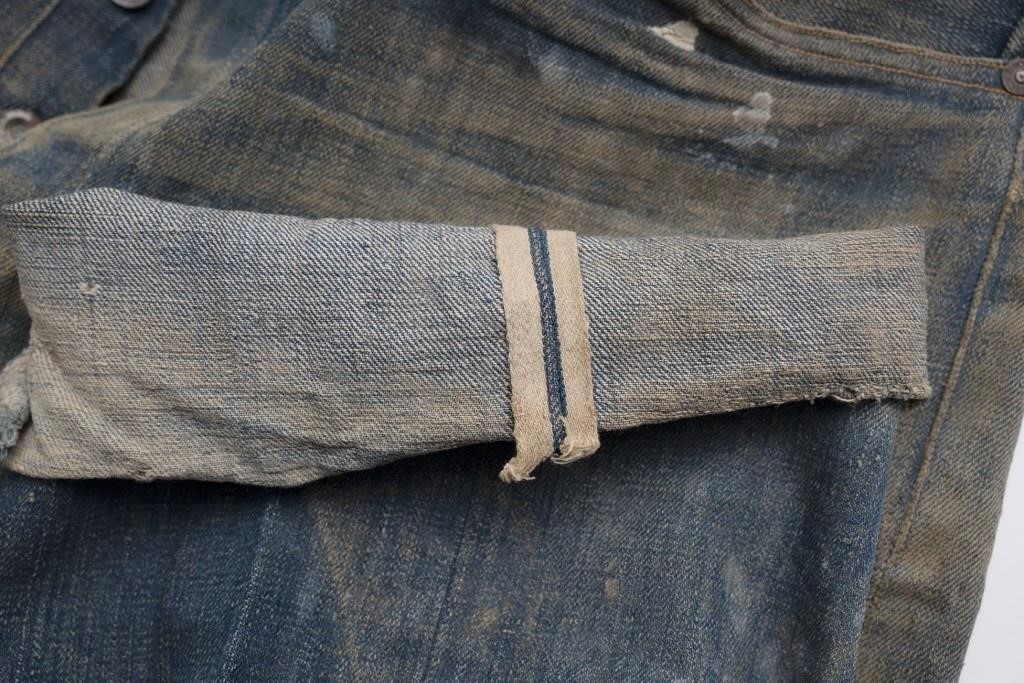 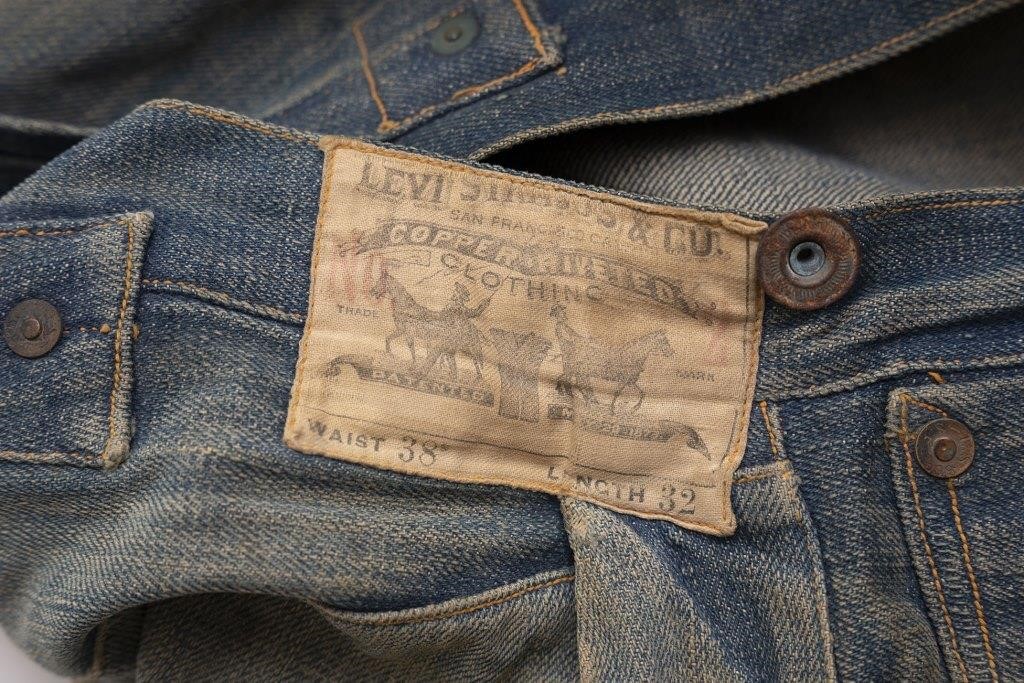 The Levi’s jeans is bought by collectors and resellers Zip Stevenson, known from Hollywood Trading Company, and Kyle Haupert, known from Golden State Vintage. In the video here below you can see and hear the excitement of the live auction of this very rare and historical pair of Levi’s.