In the new episode of ‘From the Levi’s Archives‘ the archivist of the brand, Tracey Panek, explores the long history of the relationship of America’s farmers, ranchers, and Cowboys linked to the brand. 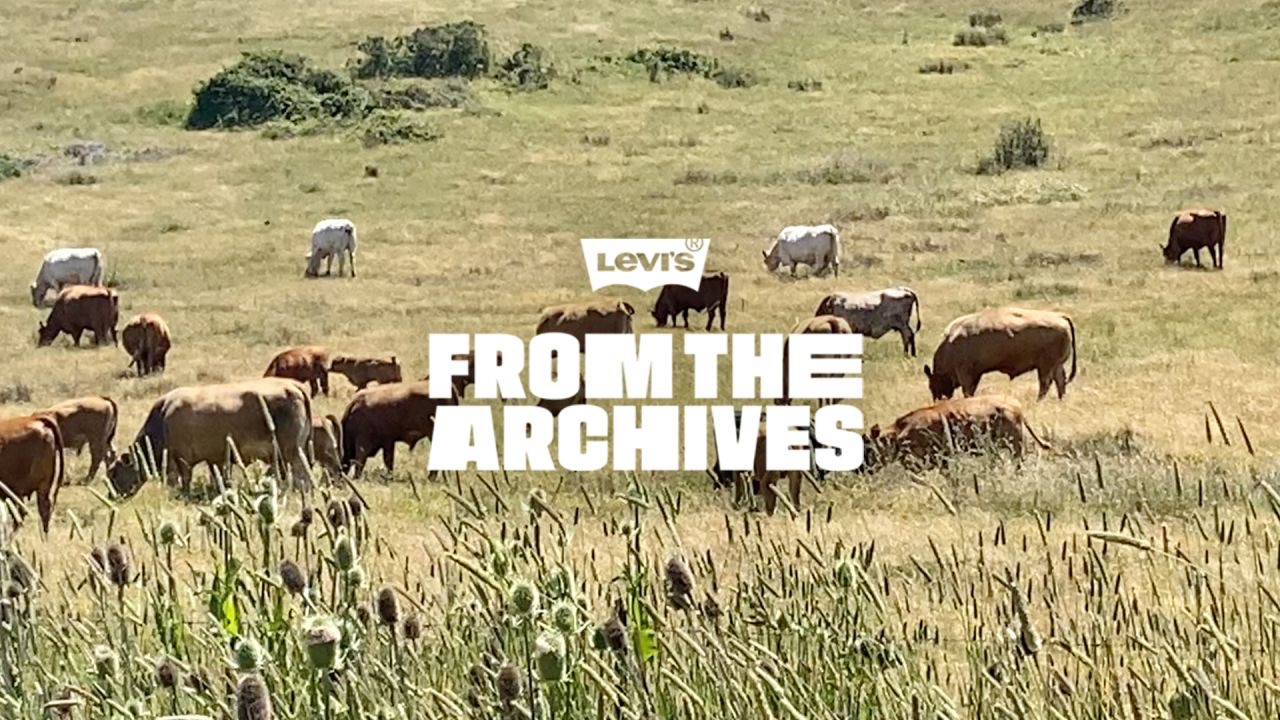 During the 1930s, Levi’s was advertised in most major Western newspapers to reach farmers, Cowboys, and ranchers. One of them was Al Armanino, a Cowboy who owned a ranch in the 1930s in the North of San Francisco in Point Reyes. He wore his pairs of 501s every day.

His pairs of Levi’s jeans were produced in the now legendary Valencia Street Factory in San Fransico. Back then Levi’s were sold at many so-called ‘moms and pops’ stores across the country. Al Armanino bought his pairs at a store near his ranch, called ‘Palace Market‘. A store that is still in business since 1898. 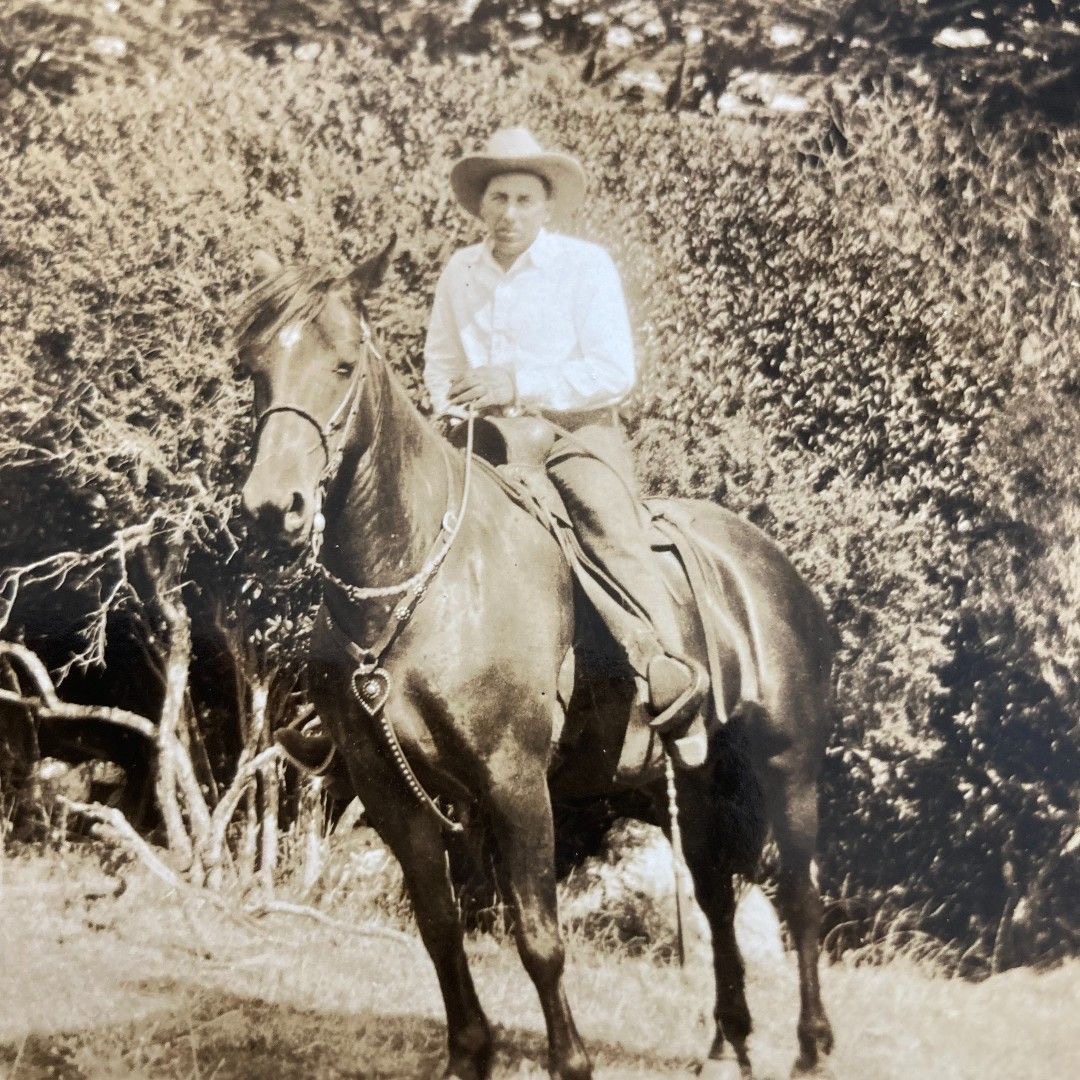 Early this year, Levi’s bought the large collection of Al’s denim collection, containing pairs of worn jeans, but also deadstock with still the pocket flashers and guarantee tickets attached. Even the price tag of $6,50 is still there after all those years. 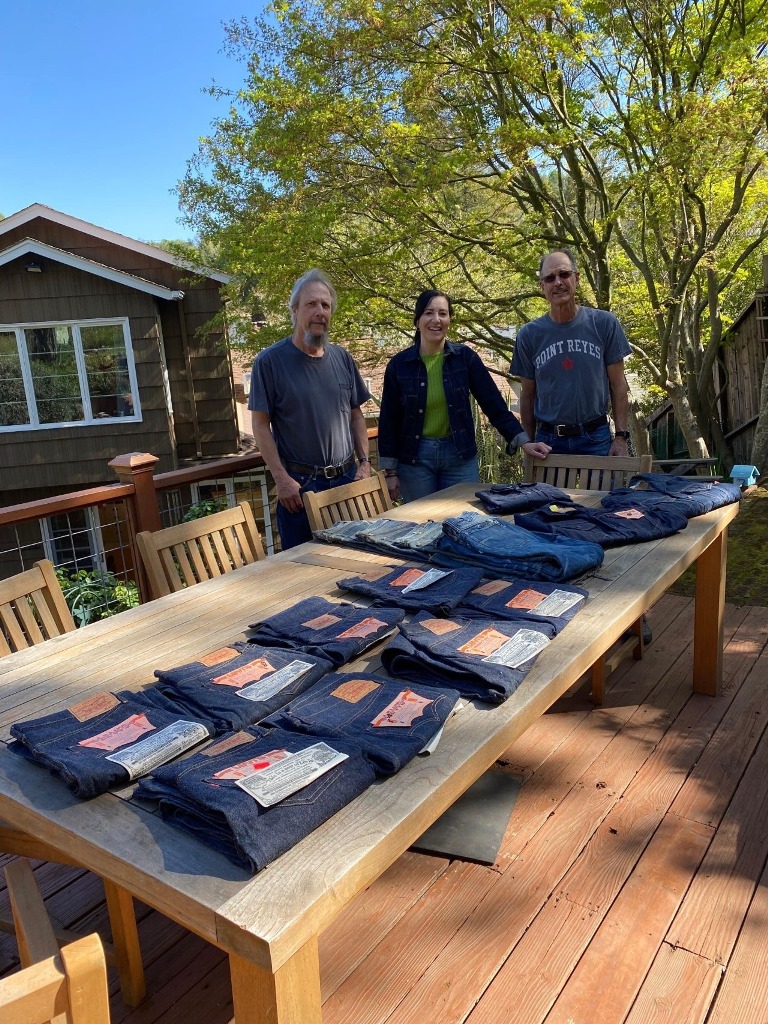 The New Episode By Levi’s

Watch the new episode of Levi’s ‘From the Archives‘ here;