G-Star RAW and SUPER73 teamed up for unforgettable city rides across the world introducing guides to unexpected city adventures. Together they’re conquering the streets of the world’s coolest cities such as New York, Berlin, Rotterdam, Tokyo, and Cape Town. The selected squads in each city will ride their G-Star RAW x SUPER73 to show you their most beloved hidden gems. Expect a group of creatives, and establish unique guides from every one of their adventures. 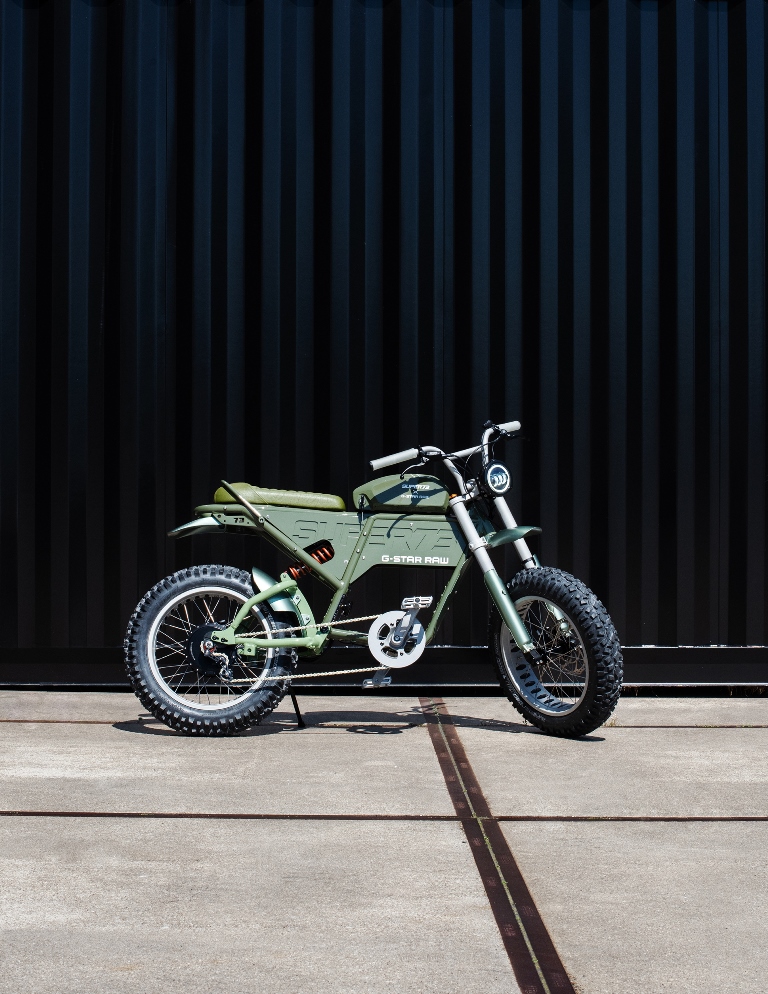 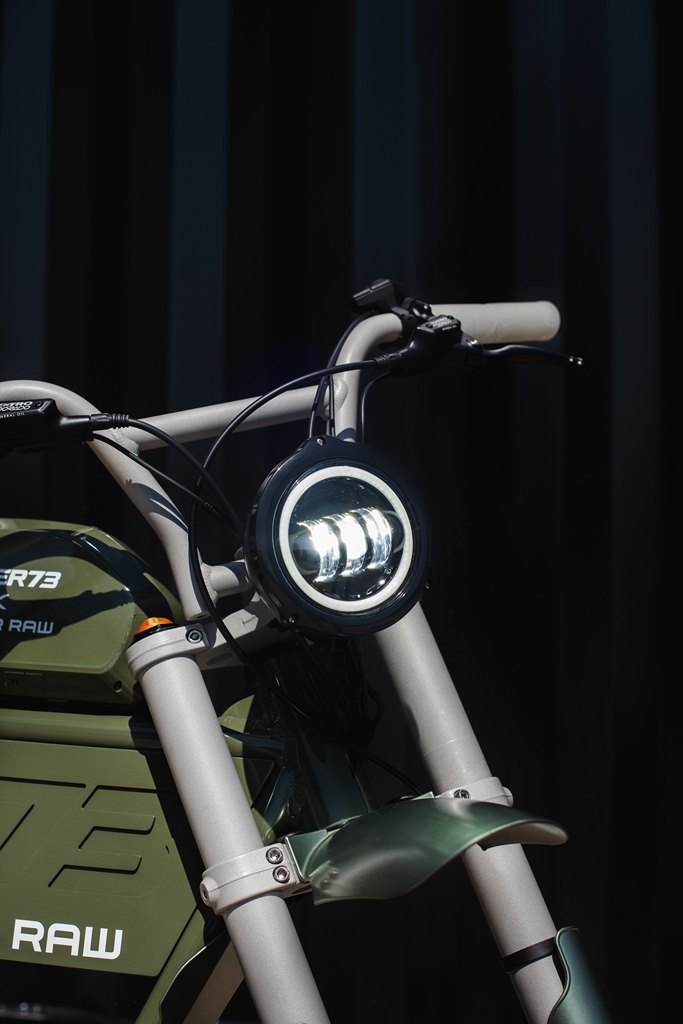 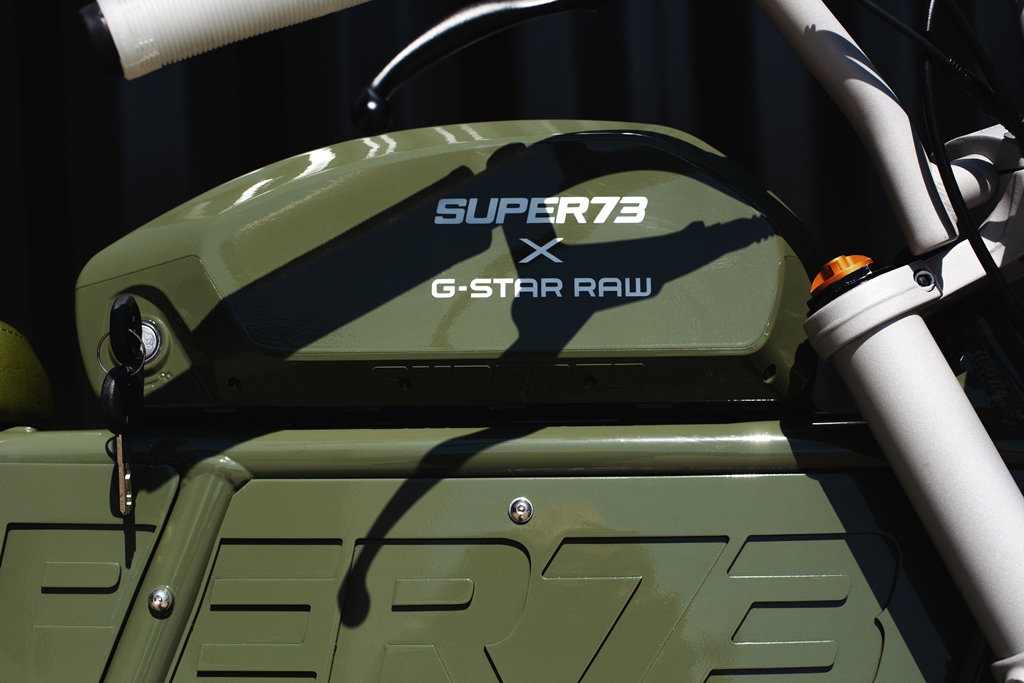 For this special project, G-Star and SUPER73 selected a group of local creatives who will show their city’s best-kept secrets. From scenic spots to under-the-radar places to party, they’ll be riding from one adventure to the next on their SUPER73 bikes. New York-based singer, model, and writer Marzy Lovejoy is just one of the talents G-Star will team up with. After beginning to organize rides to empower black women, Lovejoy’s cycling community grew, creating a rider presence in the city that wasn’t there before. G-Star will curate guides showcasing the hidden gems in every city in collaboration with each of the creative talents. 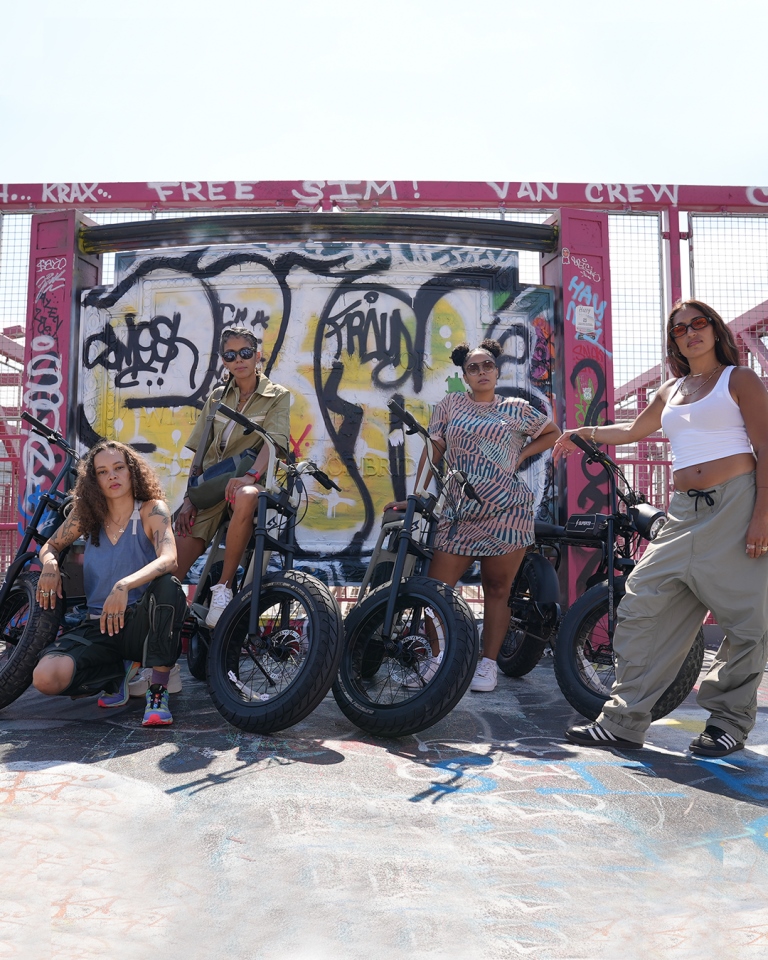 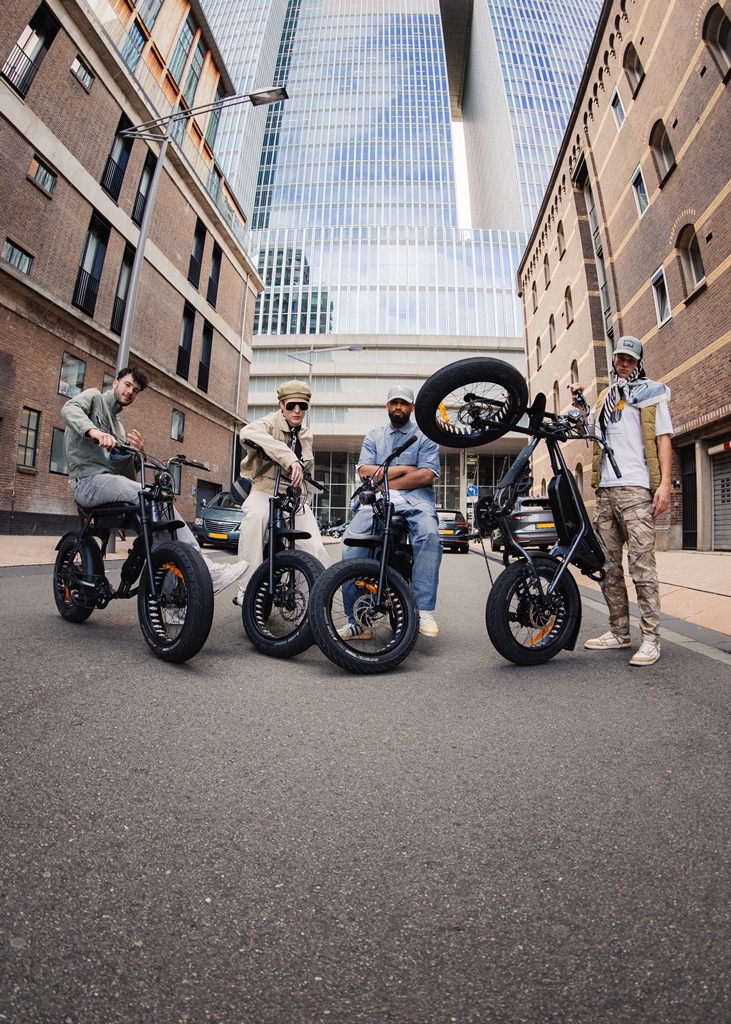 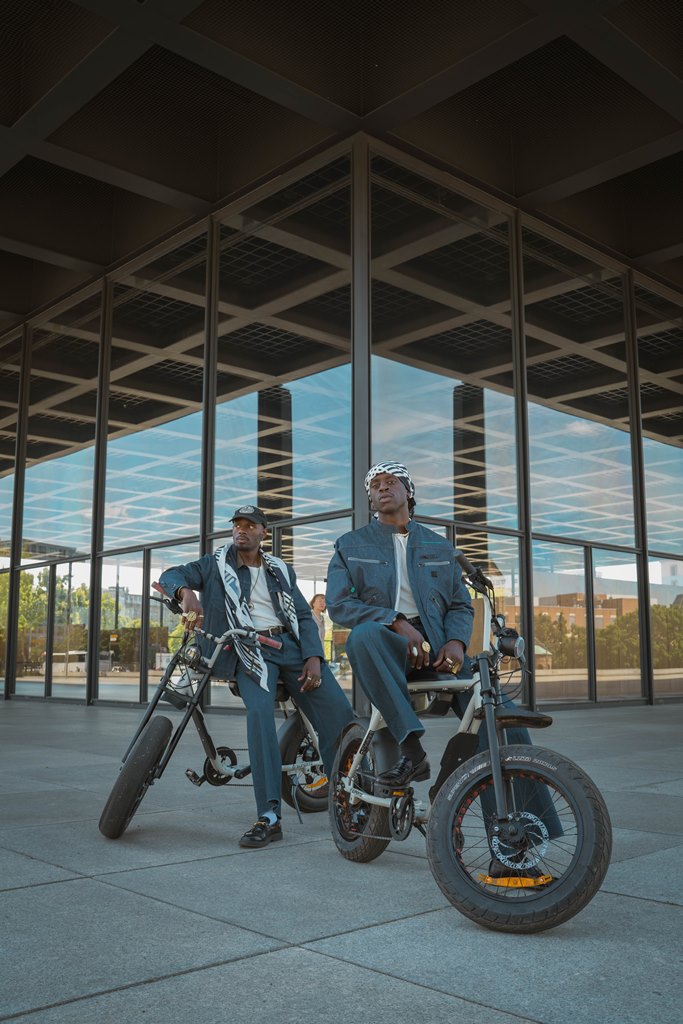 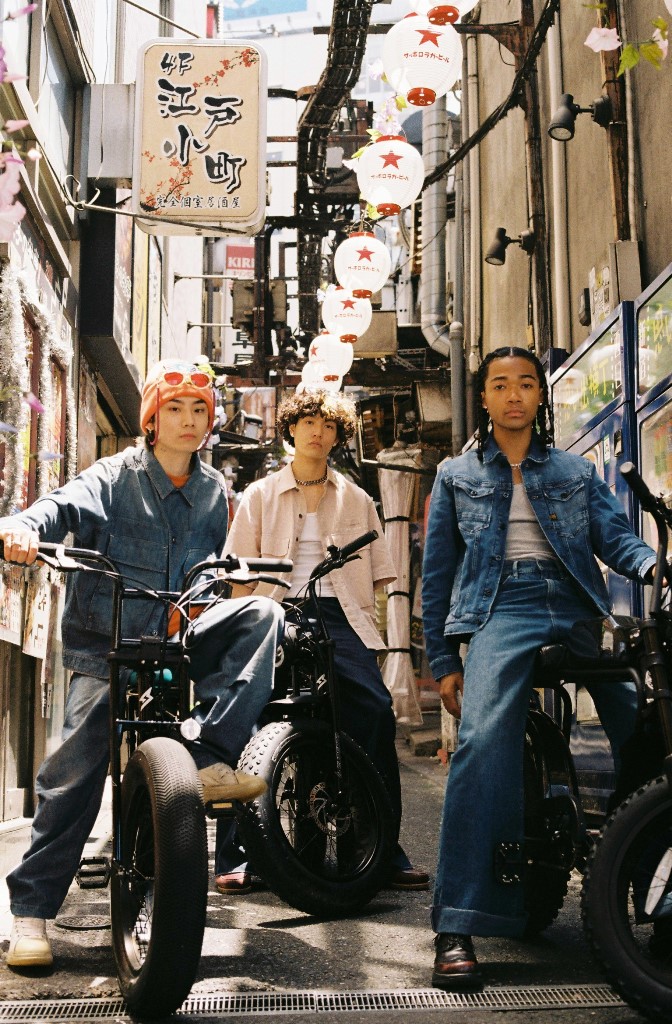 G-Star worked together with SUPER73 on a custom-made, limited edition bike featuring design elements from each of the brands. This special collaboration bike features the statement SUPER73 design with a sleek brand logo embossed on the body. In true G-Star style, each of the parts was sanded down to create a more raw material. Varied metals and G-Star branding were also added to the bike, helping to shape the diverse custom piece.

Alongside this, an oval rider bag was made. Uniquely, the bag can be attached to different areas of the bike, for example; the handlebars or on the back. G-Star created the versatile piece, made completely from raw denim to store all of your ride essentials. 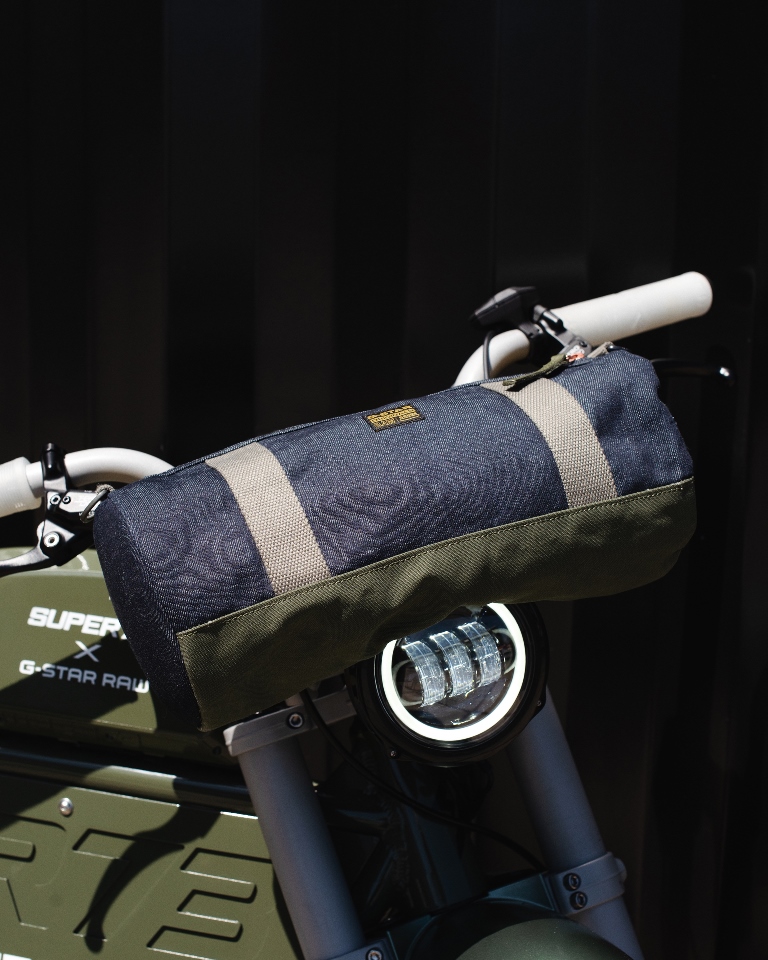 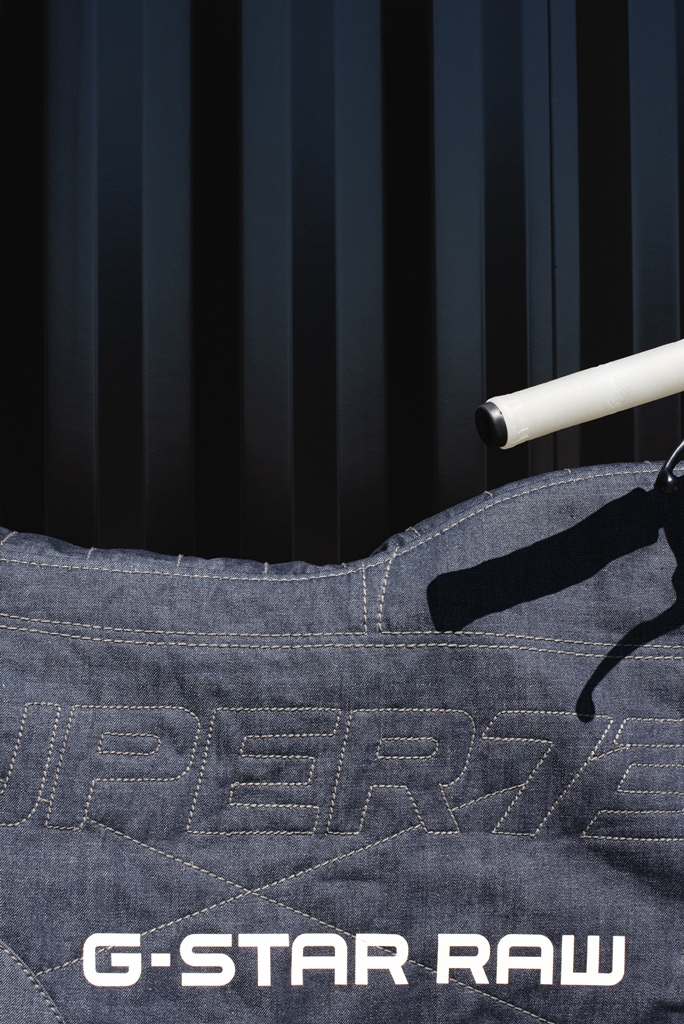 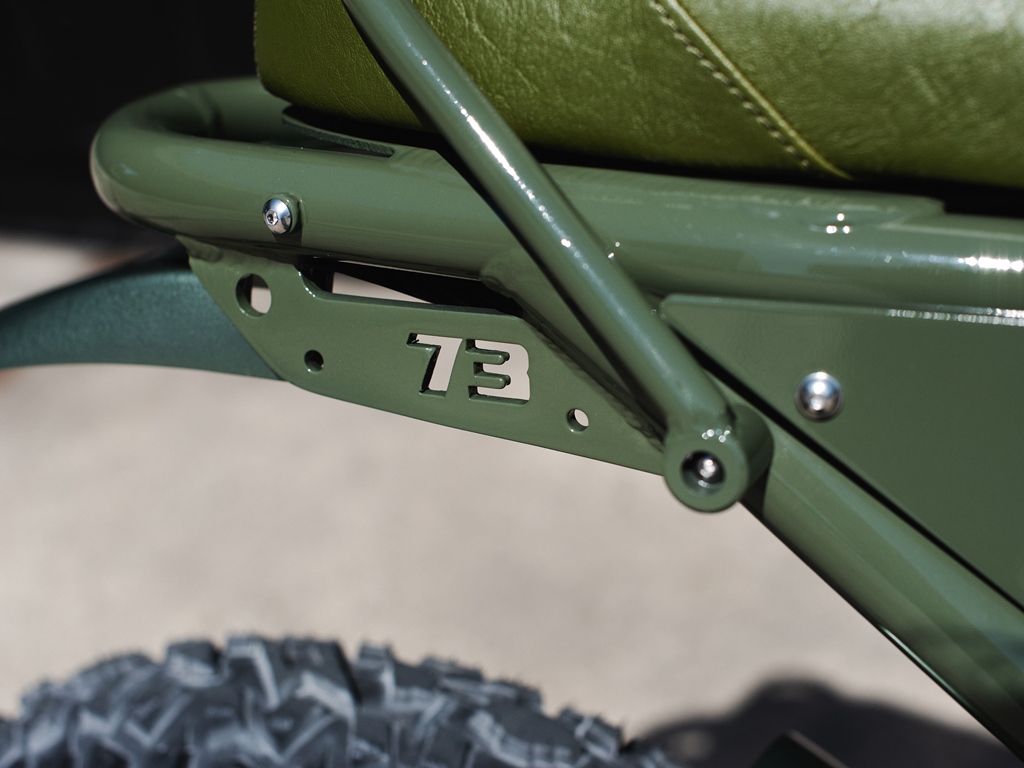 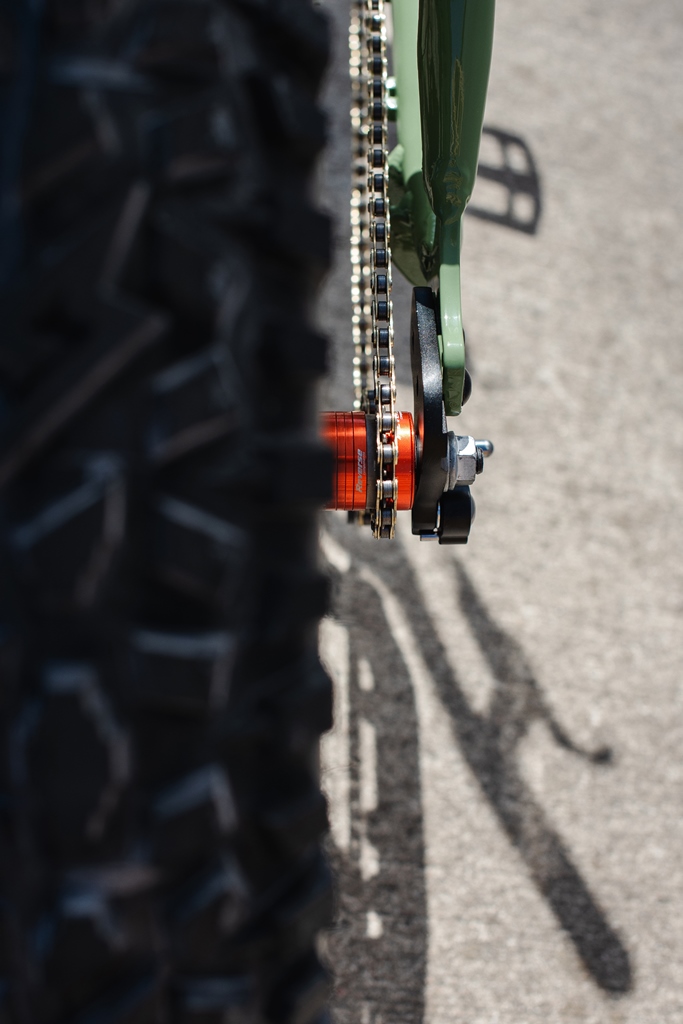 To celebrate this collaboration, G-Star RAW will also give customers the chance to win this bike or a raw denim rider bag via their social channels, so keep an eye on @gstarraw to make sure you don’t miss out! 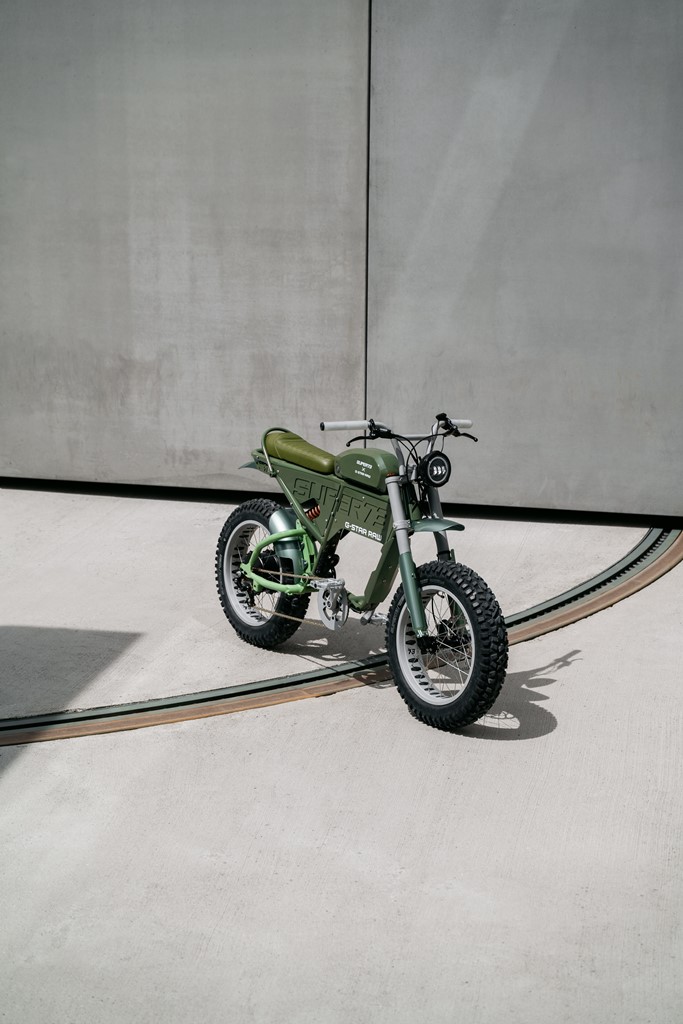 The first episode of the hidden gems in the coolest cities with unforgettable rides will launches on August the 10th, so today, which can be seen here! 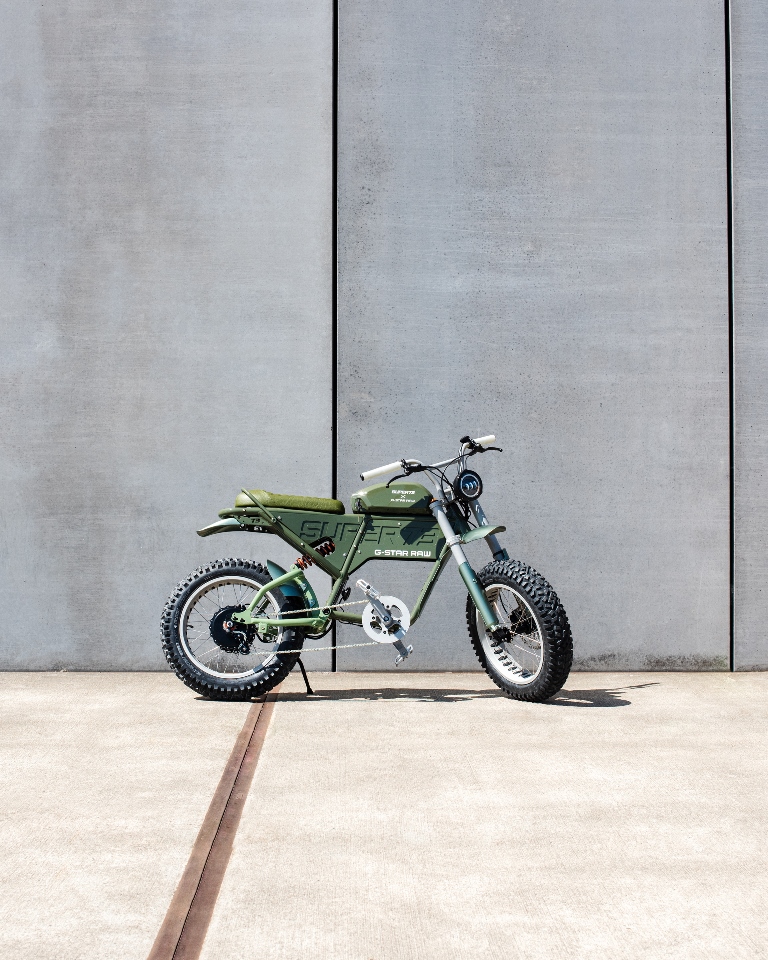 The Official Launch Of Terra In Istanbul By Denge Kimya

The Historie of Buddy Lee (Jeans)