The Release Of A New Bricker Version

The loose tapered Bricker style from Grivec Bros. is now released in a natural indigo version. With this release, they bring another option next to the regular 14oz and comfort stretch versions. A perfect new addition to the growing Grivec Bros. collection. 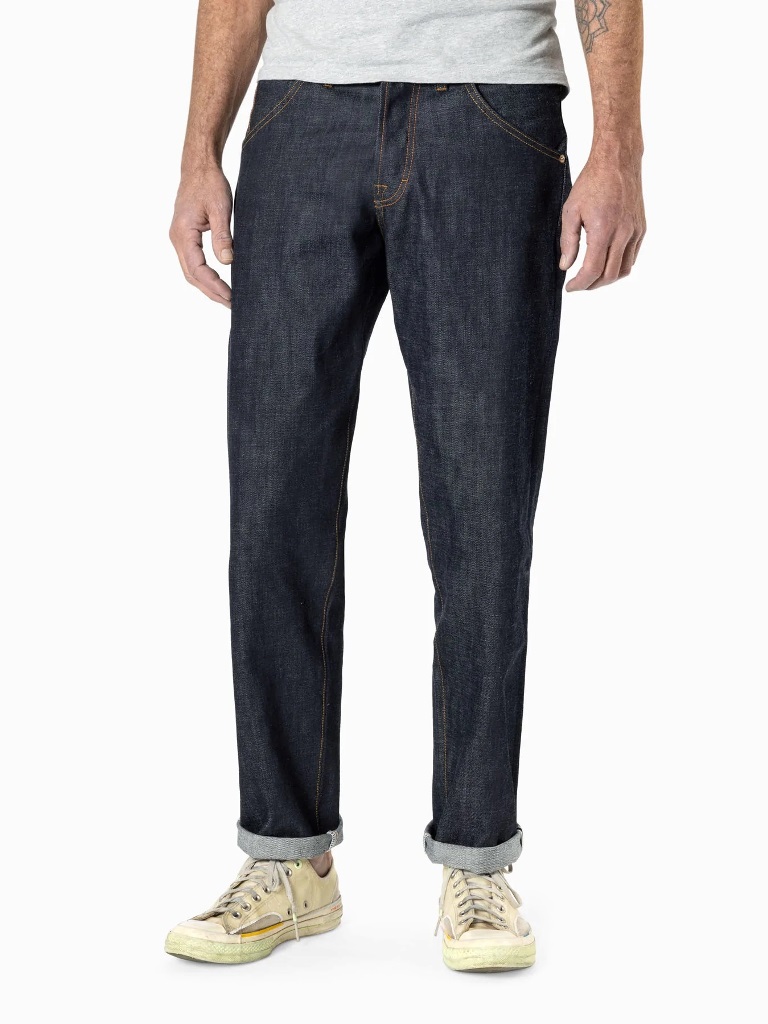 The Bricker style is the most comfortable fit in the Grivec Bros. collection. It’s the ultimate fit for everyone who prefers a roomier style, without losing the authentic look and feel. The new option in the Bricker is made with a fabric that is colored with natural indigo instead of synthetic, like most jeans nowadays. The thread of this new Bricker is colored with the indigo pigment from the Indigofera Tinctoria plant.

Natural indigo is sometimes also called true indigo and comes from a plant that is a species of plant from the bean family that was one of the original sources of indigo dye. 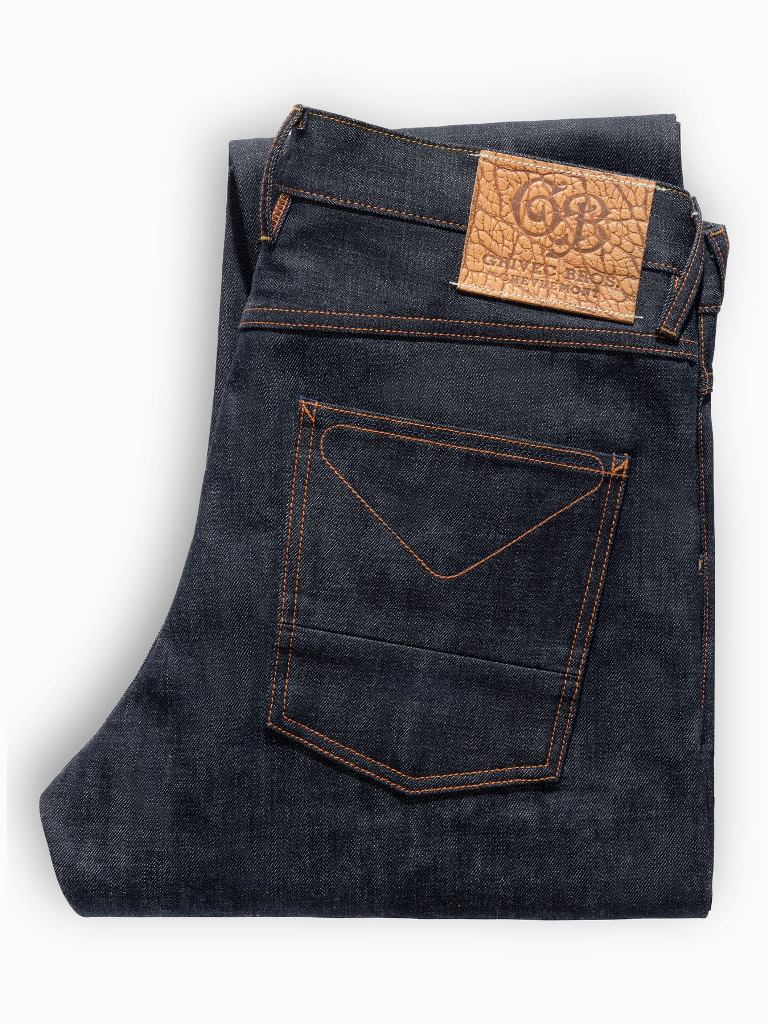 The natural indigo Bricker’s version is made with a selvedge fabric that is woven in Japan. The selvedge ID on this jeans is plain, which means that there’s no color added in the weaving process. Most selvedge fabrics feature a red thread, hence the name redline selvedge. The plain selvedge shows only the white threads as selvedge finish. A cool feature to show when wearing your pair with turn-ups. 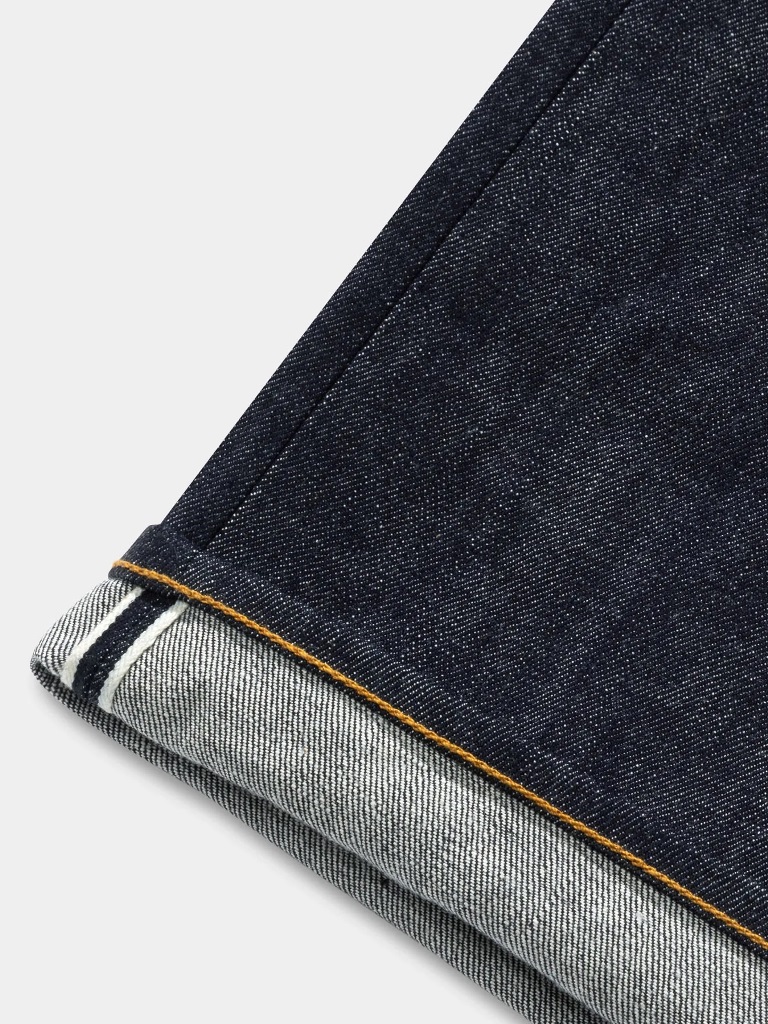 The Features Of The Jeans

The natural indigo Bricker jeans is entirely stitched with orange-colored thread. The back pockets feature the brand’s iconic triangle stitch signature. A branding element that shows that you’re wearing a genuine pair of Grivec Bros. jeans.

The jeans feature branded rivets that are made with red brass, while the inner pockets are made with white heavy cotton. They’re reinforced for extra durability, and it has a woven waist tag with their blue brand logo. The leather patch is embossed with the GB logo and is made of naturally tanned leather, so it will age nicely together with the jeans. 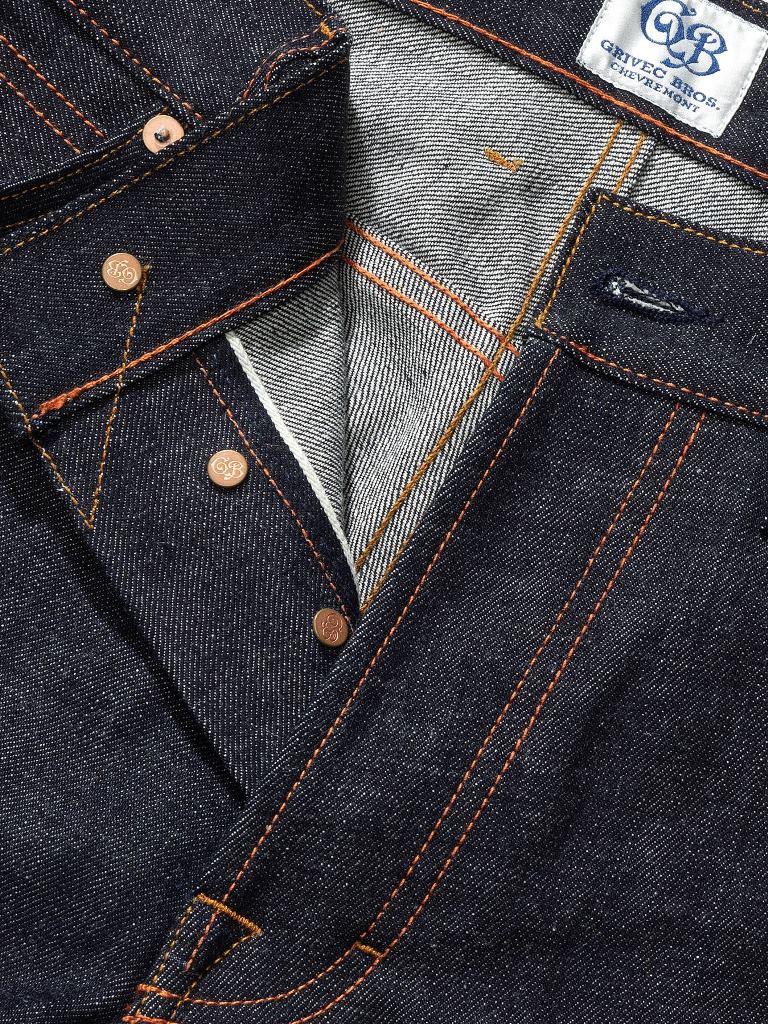 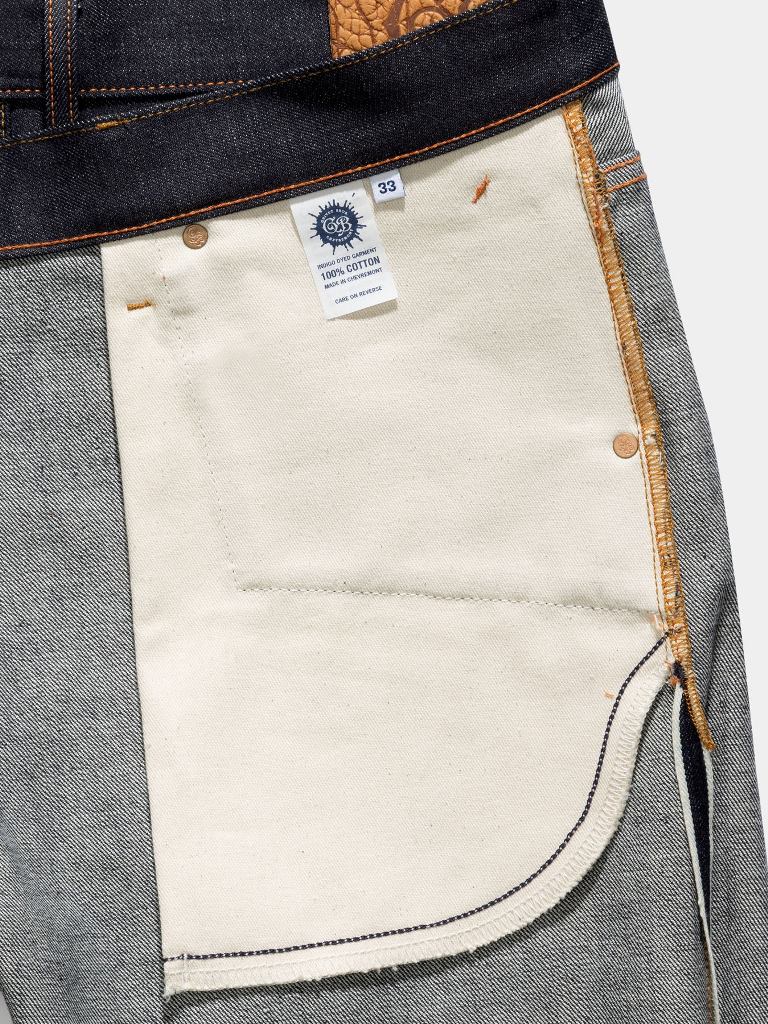 Wrapped In A Mining Laundrette Towel

Each pair of Grivec Bros. Bricker jeans is wrapped with their unique mining launderette towel. This is a reference to their history as their grandfather came to Kerkrade at the end of the 1940s and started mining as this place was known for coal mining. At a certain point, this place was even the biggest mining town in Europe.

As Grivec Bros. is still based in this area with their denim atelier after all these years they came up with the idea to wrap each jean with their towel as miners were using them as well back then. The towel is made in The Netherlands but outsourced to reach the highest quality. 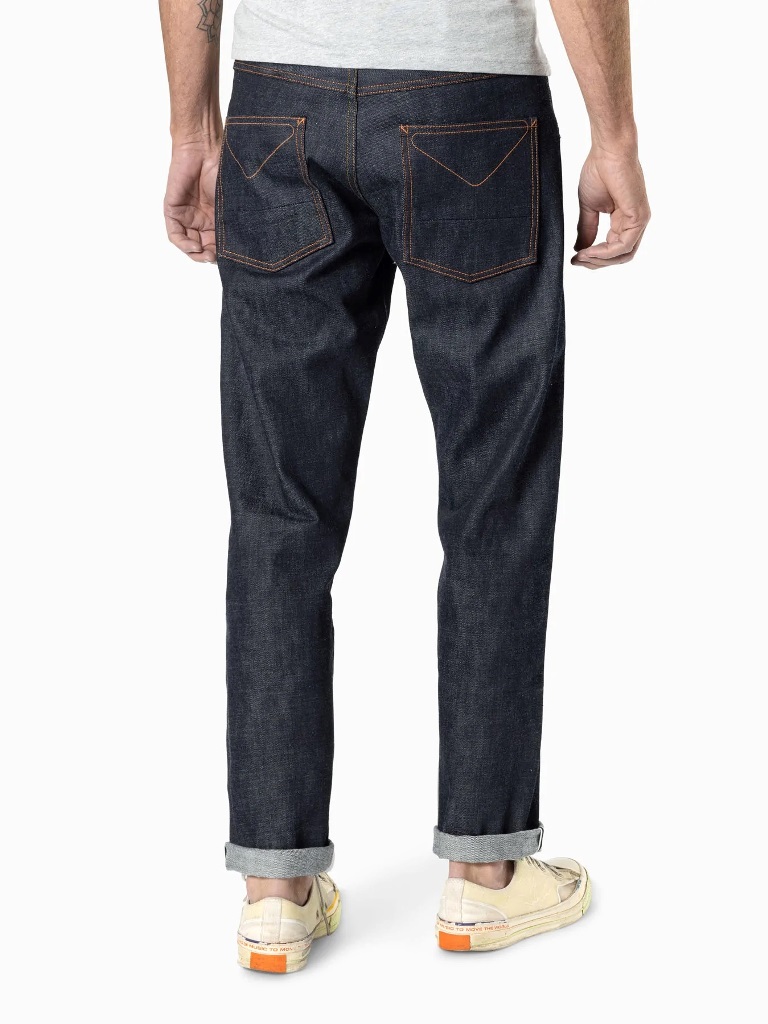 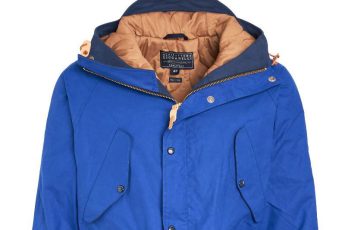