120th Anniversary Of The Passing Of Levi Strauss

Yesterday, the 26th of September 2022, is the 120th anniversary of the passing of the creator of the modern jeans: Levi Strauss. He was born in the German town of Buttenheim on the 26th of February 1829 and now stands in a museum in the home the Bavarian immigrant to the USA, spent his first 18 years, which is now home to the artifacts and history of his life of the man born Leob Strauss and celebrates his legacy.

To mark this occasion and in the build-up to the 150th anniversary of the 501 jeans next year, the museum commissioned another original in the denim field, Ian Berry, to create a portrait of Levi Strauss to proudly hang in the museum.

Ian Berry has been working over the last two decades with this medium and is known for his art made of only varying shades of denim jeans throughout the world. During the pandemic, Ian Berry was one of the busiest artists on the planet with several museum shows going around Europe. The first was launched in the fall of 2020 and was at the Levi Strauss Museum in Germany. 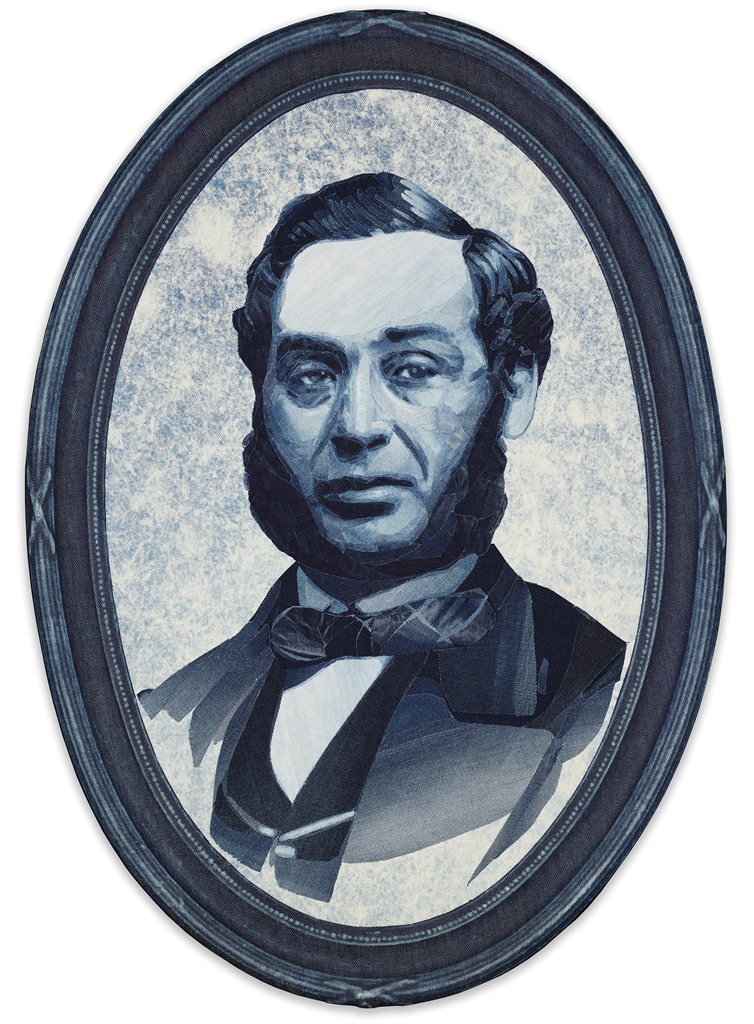 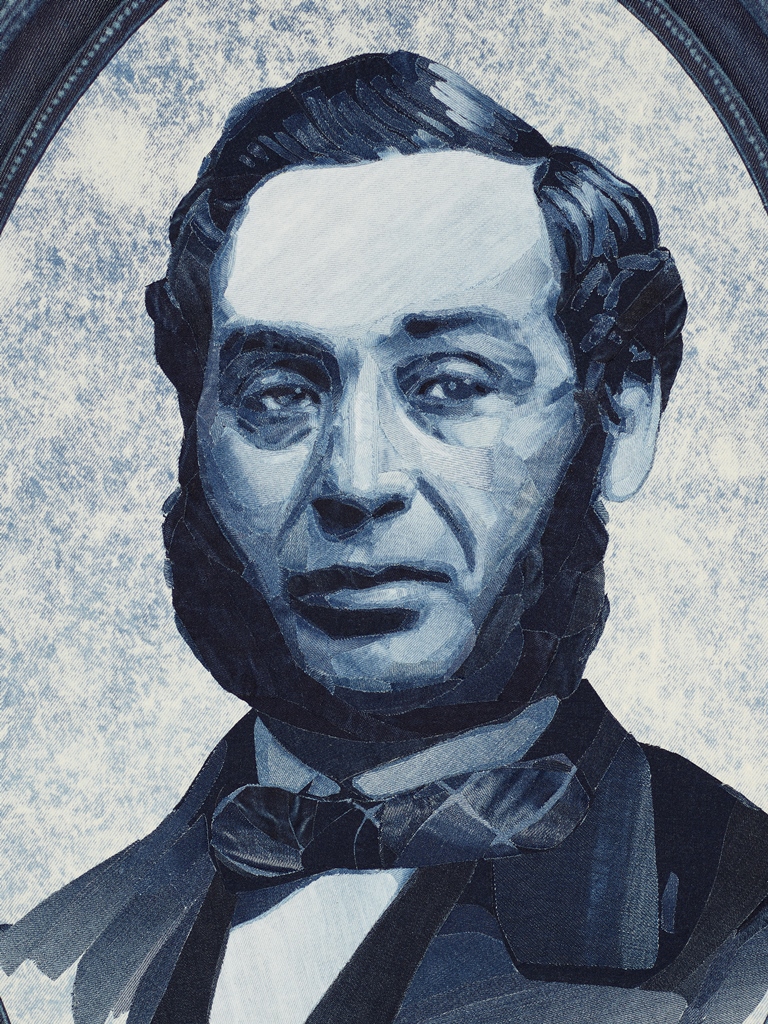 Tanja Roppelt, Curator Of The Museum

‘‘In 2020, we hosted the extremely successful exhibition “Art in Denim” with Ian Berry, which attracted people from all over Germany to Buttenheim despite the pandemic. We’re very excited to have him back with us and to unveil this piece of the ‘jeans inventor” says Tanja Roppelt, curator of the museum.

On the evening of the 26 Sept, Ian Berry was back at the beautiful venue along with guests to show the piece he specially created for the museum. 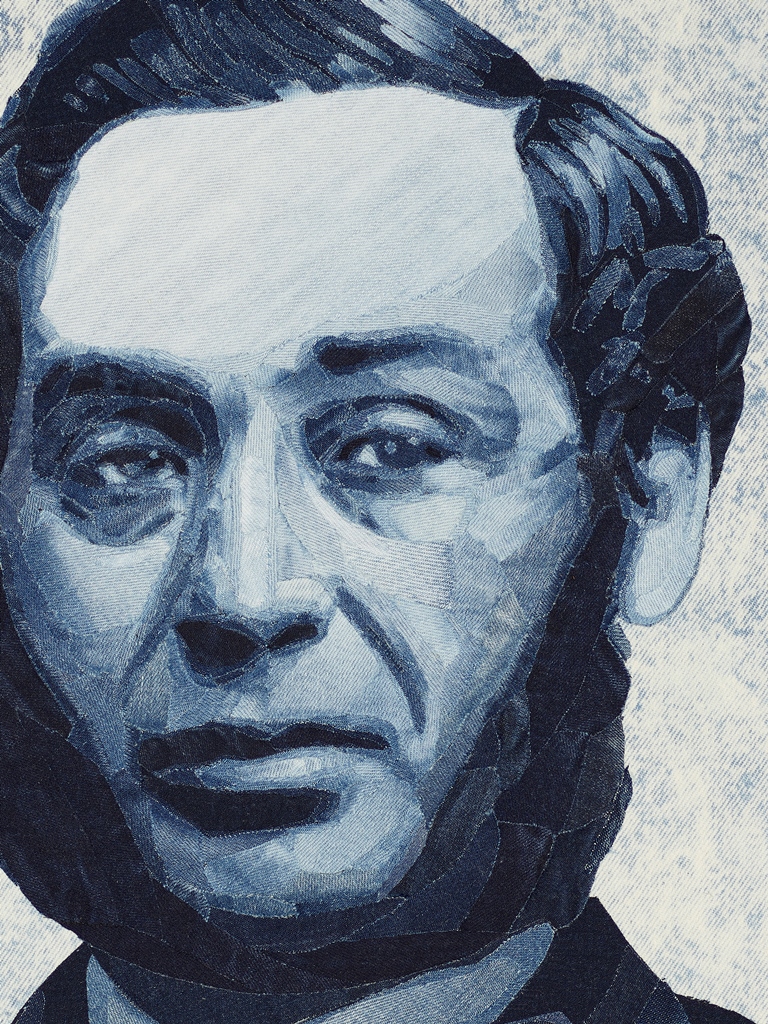 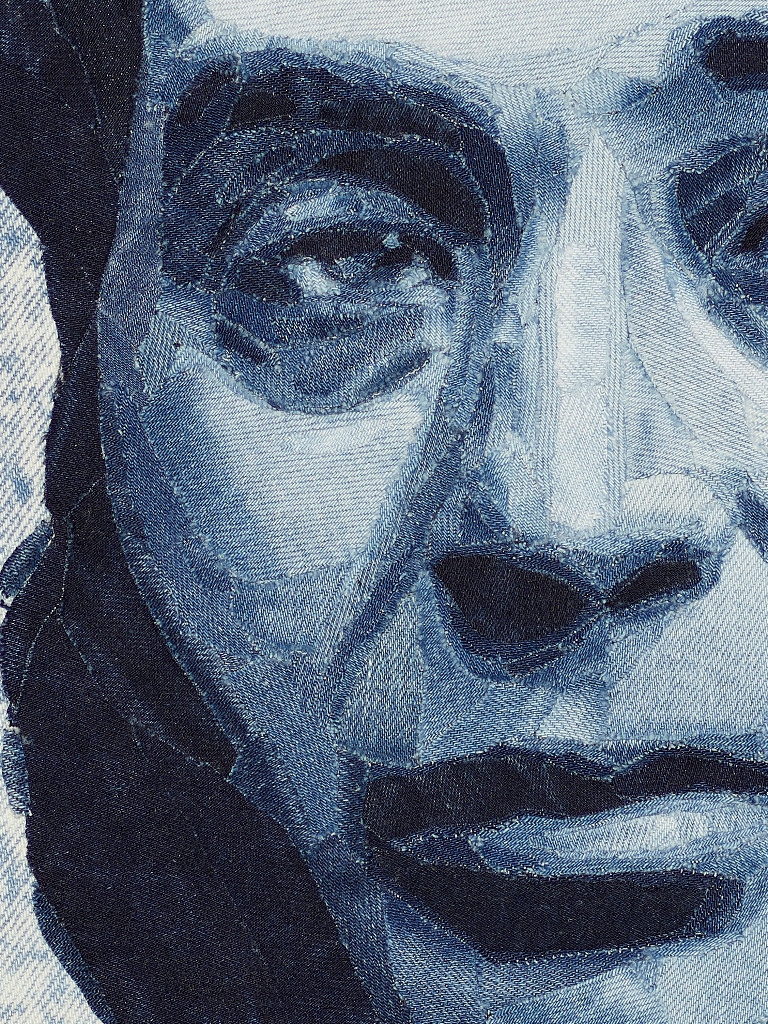 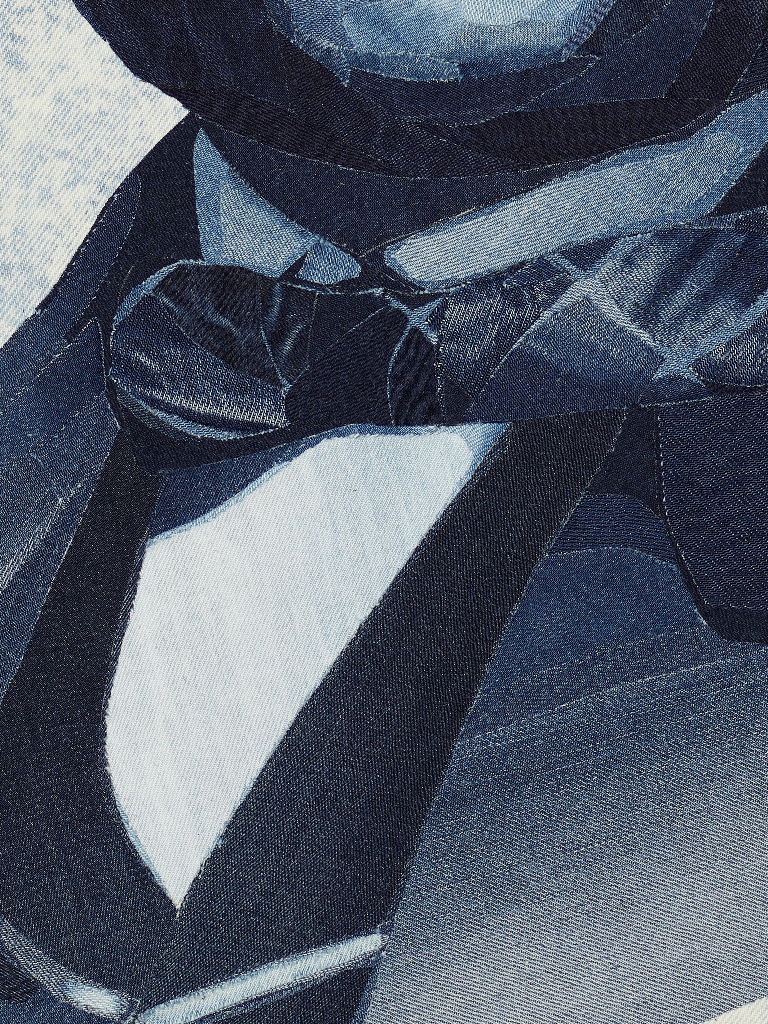 The Levi Strauss Museum Jeans & Kult was founded in 2000 after much renovation of the small half-timbered house. Modern and interactive presentations will inform you about the person and his product, Levi’s in the 136 sq. m. exhibition space. An audio guide in different languages takes you through the house and tells the stories of Levi Strauss and his invention. Ian Berry helped the museum celebrate its 20th anniversary in 2020 with his exhibition. They also introduced a sculpture of Levi Strauss by the German artist Rainer Kurka.

Next year sees the 150th anniversary of the most famous jean. The 501 was created by Jacob Davis and Levi Strauss and marks the date of the patent that protected the new way of making the pants strengthened by rivets. On May 20, 1873, together they applied for US Patent No. 139,121 for “Improvements in fastening pocket openings” This trademark feature became registered U.S. Trade Mark No. 1,139,254. This created the brand not only synonymous with denim jeans but one of the most iconic names on the planet. 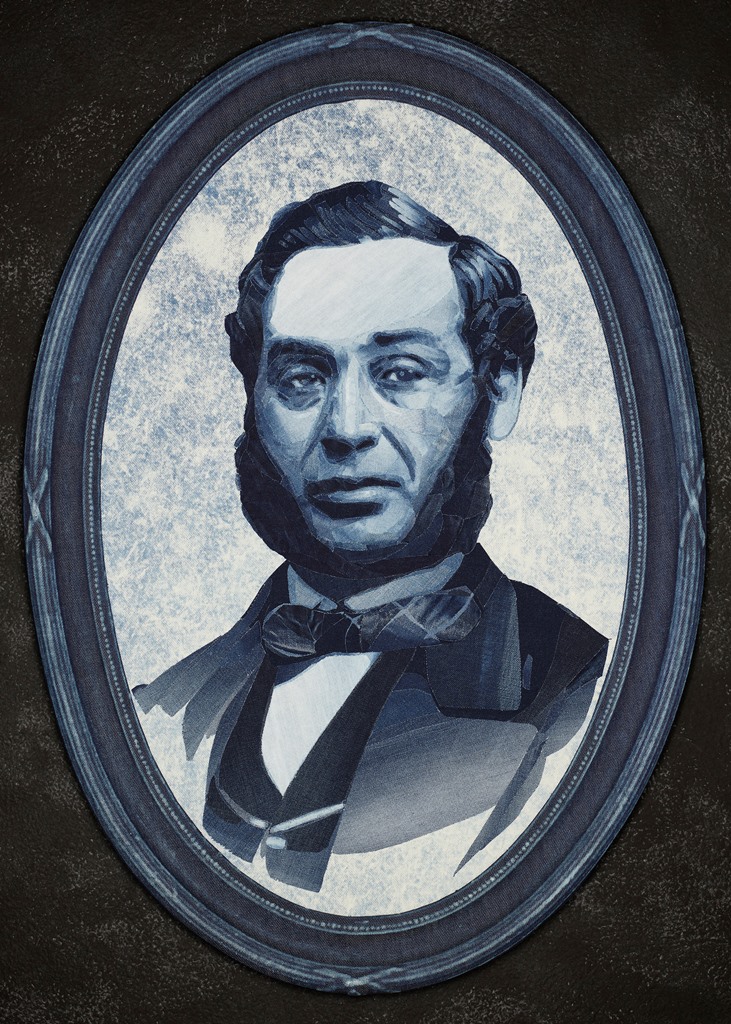 Blue Blood is Back!