The new issue of The Heritage Post magazine just came out. This edition is dedicated to the Japanese lifestyle, so the content of this edition is loaded with Japanese clothing brands, food, architecture, footwear, design, craftsmanship, and so on.

Part of each edition of The Heritage Post is The Rugged Guys chapter where people show their outfits, their most beloved items. One of the five Rugged Guys this time is yours truly, so scroll down to read my interview and see some of my wardrobe highlights. When it comes to denim, Wouter is nobody’s fool. As both an enthusiasts and a freelancer, he is deeply rooted within the scene, always informed and for the last nine years has been sharing his impressions with other denim-heads via his blog Long-John.nl.

Wouter never spent any time looking for the things he ended up doing in his life. Instead, most things just kind of happened spontaneously. Except denim, that was always on his mind since he was a young kid of twelve years. When he was just seventeen, Wouter started to work in the first Diesel Store in Eindhoven, The Netherlands. In 1992, Diesel had a model of (unwashed) selvedge jeans for sale – before the Japanese picked up this trend – and Wouter took a real shine to those. He worked there for six years, and since then, he has worn nothing but raw denim. To shake things up a bit, he then set up a free magazine for Eindhoven, then founded a label for children’s clothing together with his ex-girlfriend and later on took over the global marketing- and sales for a designer label.

He also worked for a major shoe brand for a while, where he was responsible for everything and functioned as a manager. He began writing his blog to balance this rather uncreative work and to remain close to the topics that really captivate him: Authentic products, craftsmanship and mainly denim. He didn’t plan on this blog growing into its own business, which he now runs two to three days per week. The rest of the week is filled by organising events, creating content and giving denim presentations – everything with regard to denim. Next to that, he’s also part of the Denim Days team in Amsterdam.

Back then, he also met his current business partner(s), with whom he founded Butts and Shoulders six years ago, a brand selling shoes of undyed leather that starts out light and pale and over time acquires its own patina.

Throughout it all, Wouter has always listened to Reggae music, which he calls his “first love”, as it comes to music. Sadly, he has become a bit too stiff to still enjoy skateboarding, but his little daughter Bobbie, named after Bob Marley, has lately expressed an interest in the board. This makes the father very happy, because spending time with her is always his greatest pleasure. 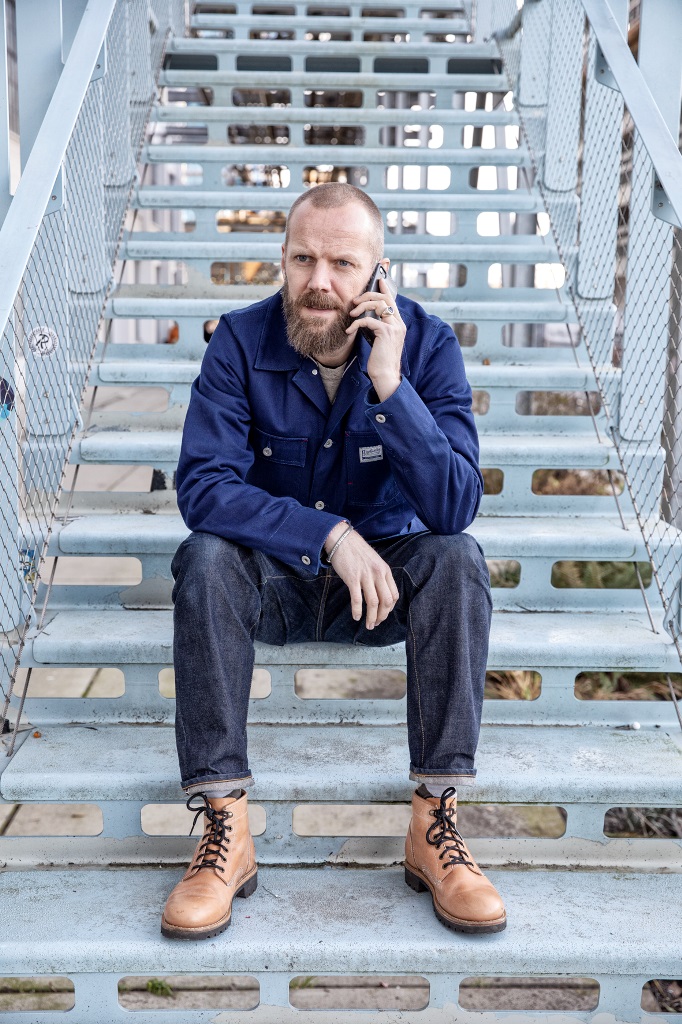 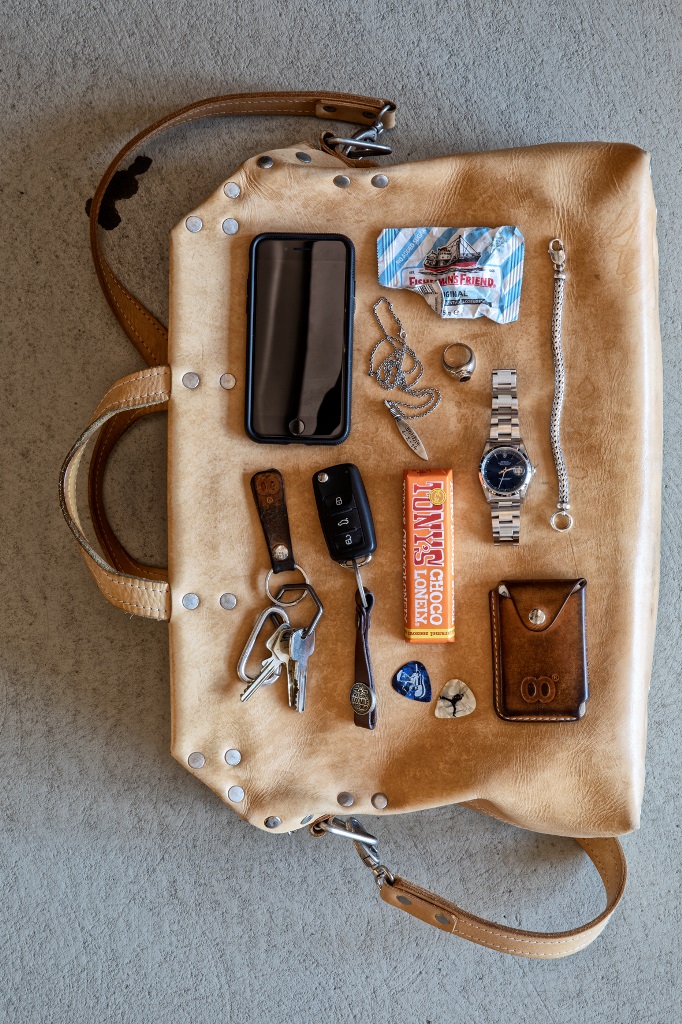 Butts and Shoulders Worker bag with my personal everyday items. 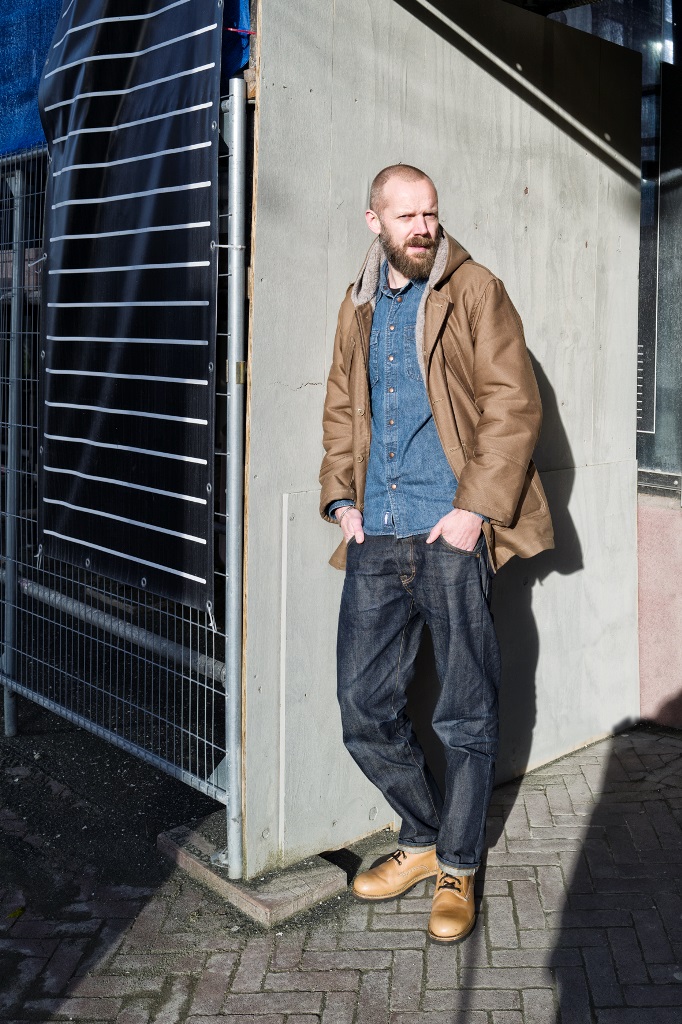 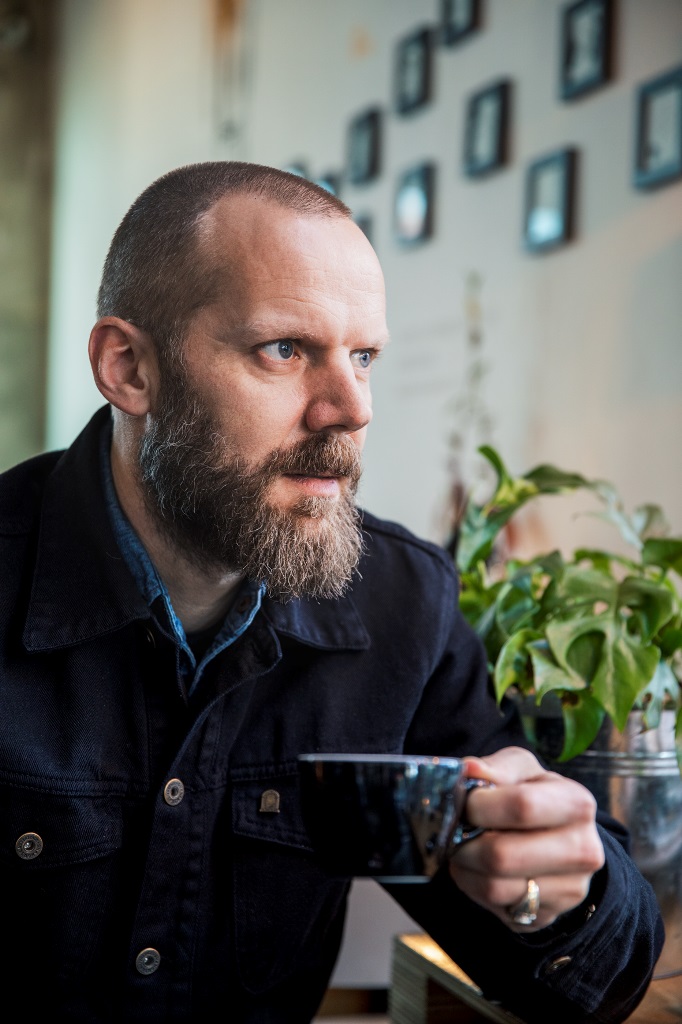 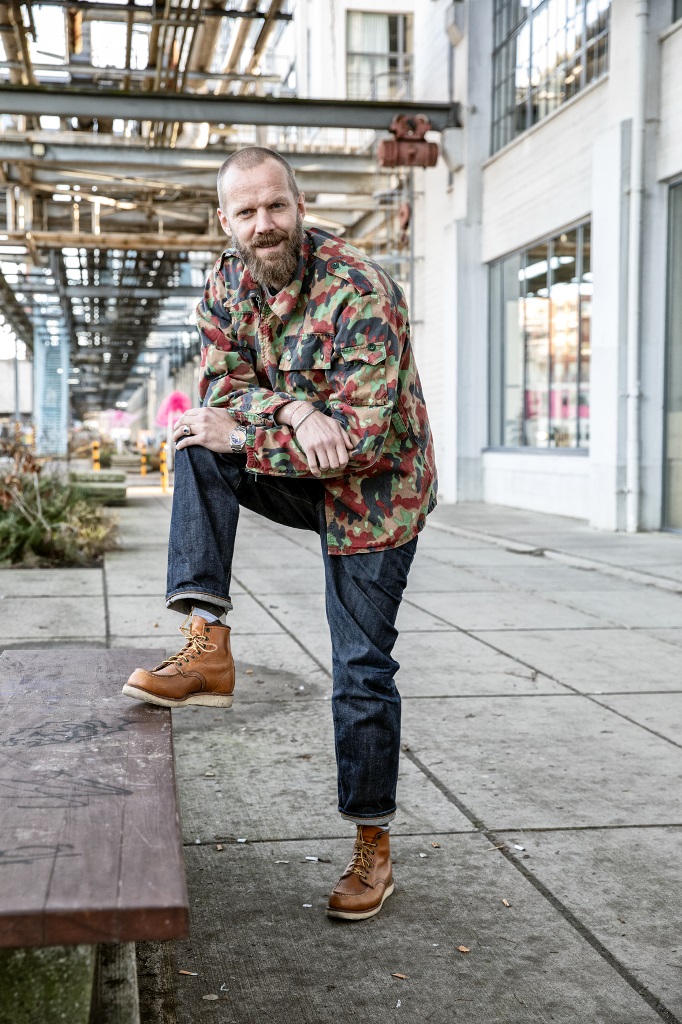 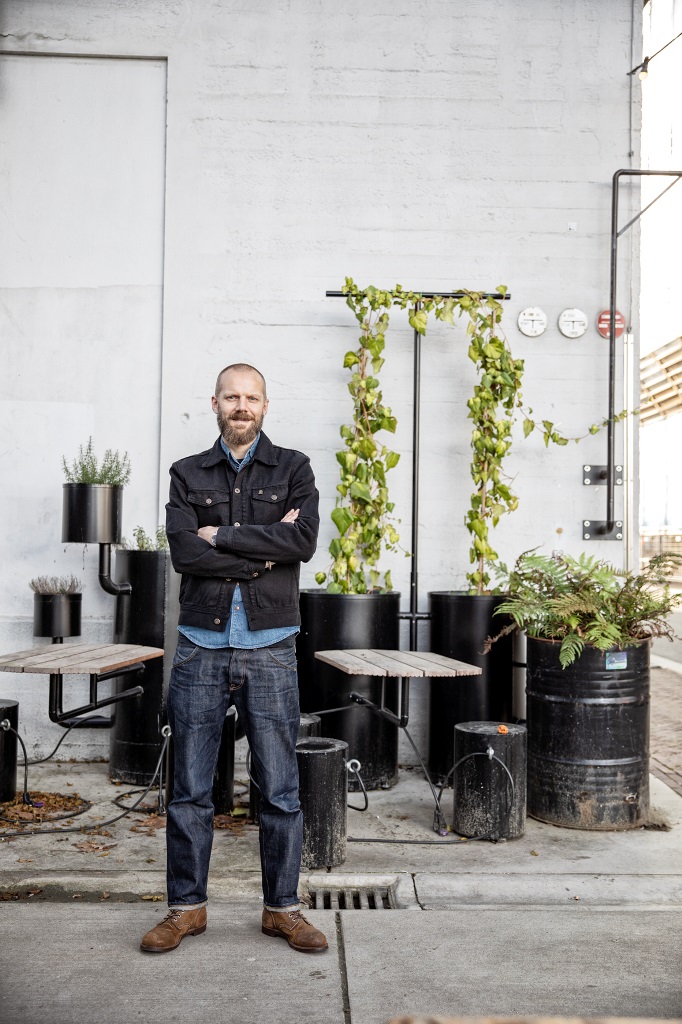 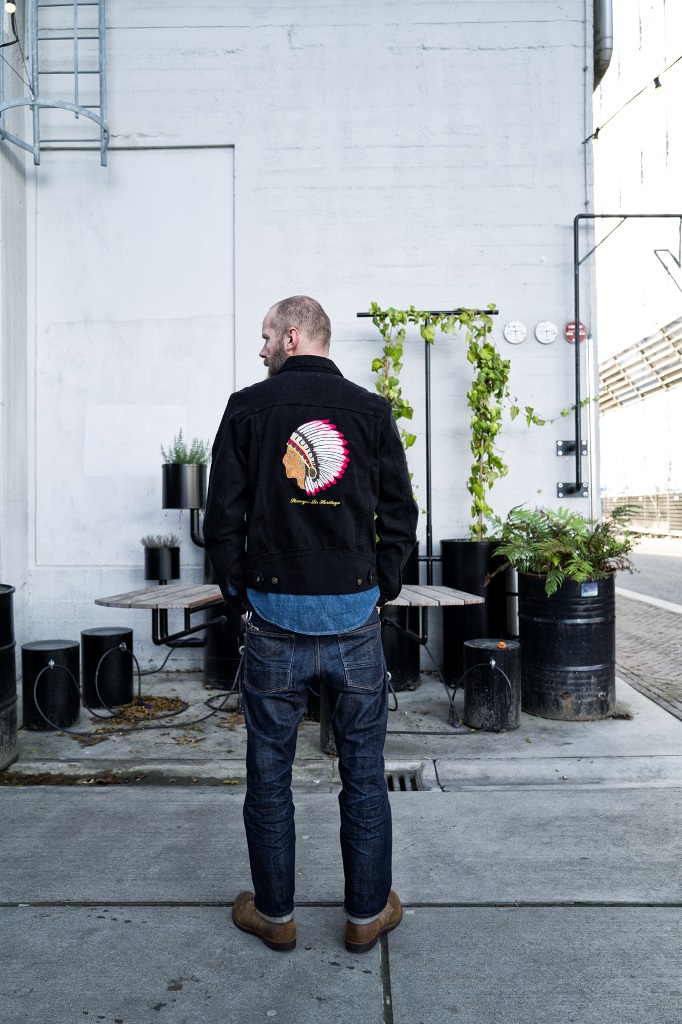 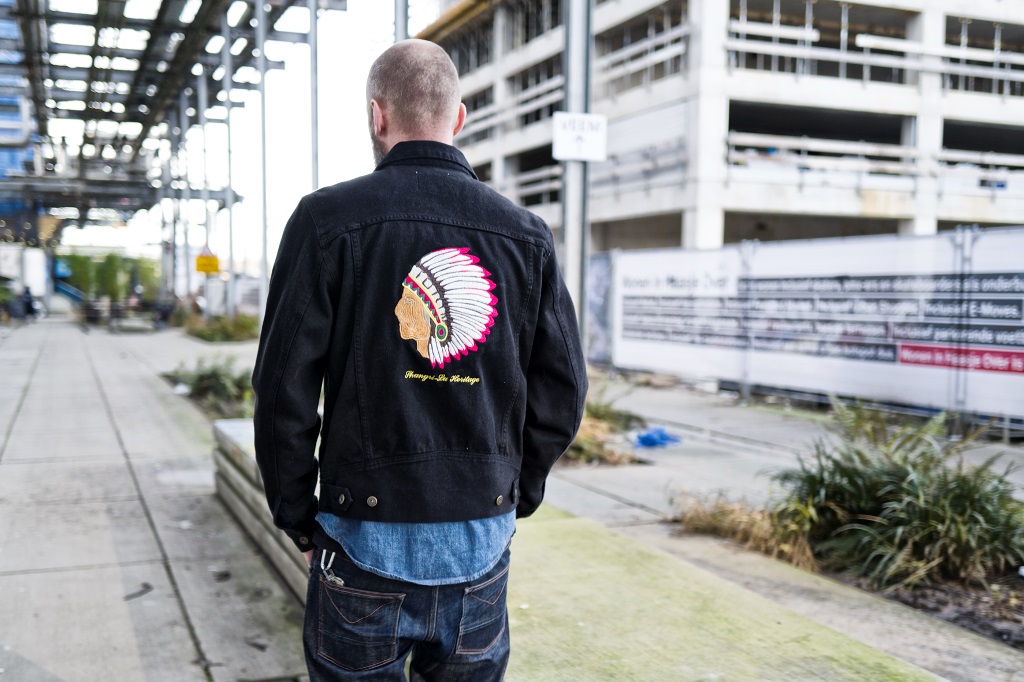 A Look Inside The Vintage Showroom (Video) 5 Misconceptions About Denim You Need To Know