This year the Iron Heart brand celebrates its 20th anniversary. To celebrate this milestone they launched their Ultra Heavy Flannel Anniversary Check Western Shirt. Bringing back this shirt they look back at where it all started as this shirt was their first flannel shirt ever. This rerelease is exactly the colorway of their first check shirt back in the day. 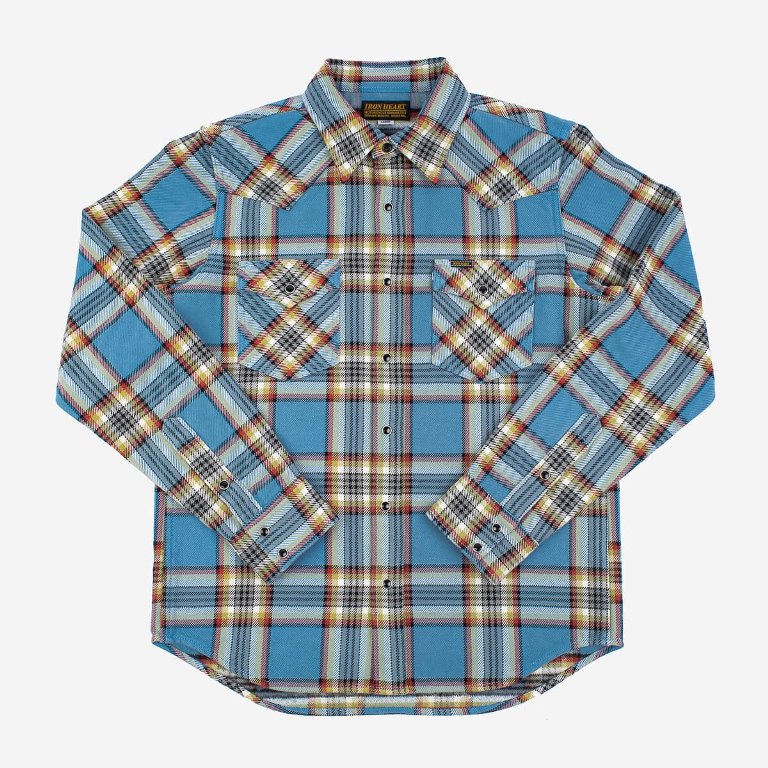 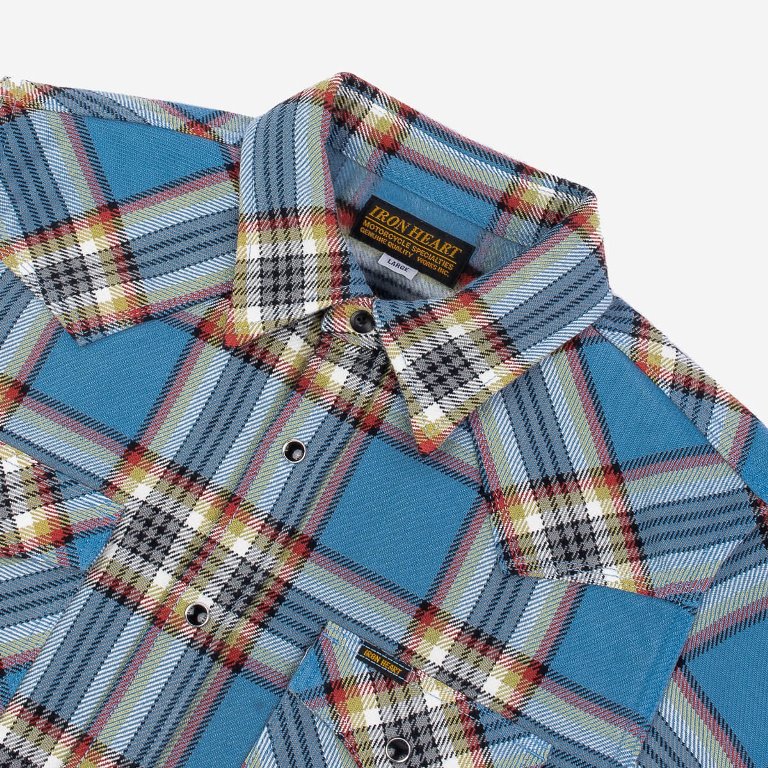 How The Brand Started

The Iron Heart brand was started by Shinichi Haraki after 20 years in the garment industry in Japan. Shinichi began as a pattern maker for Edwin jeans and advanced to designer and producer/director for the company. When he started his brand he decided to combine all of his experience combined with his passion for motorcycles. His focus was to produce heavyweight types of denim and durable fabrics, designed for and aimed at the Japanese motorcycling community.

In 2005, Giles Padmore was appointed by Shinichi Haraki to manage the international sales, marketing, and distribution of the brand. This close partnership became quickly a firm friendship, coupled with the increased focus on the market outside of Japan. Nowadays they have customers come from all walks of life, and many of them, but certainly not all, are bikers. 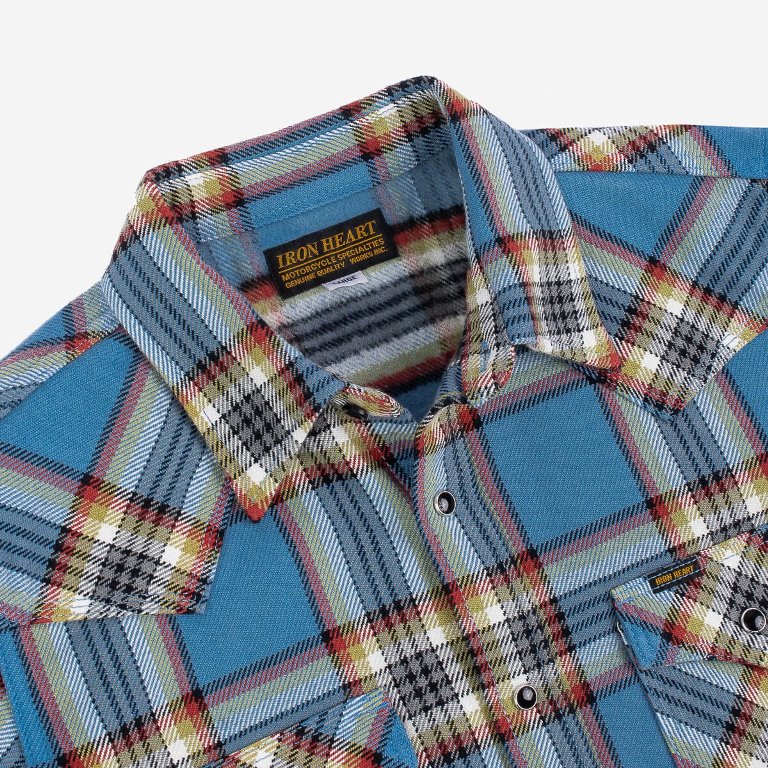 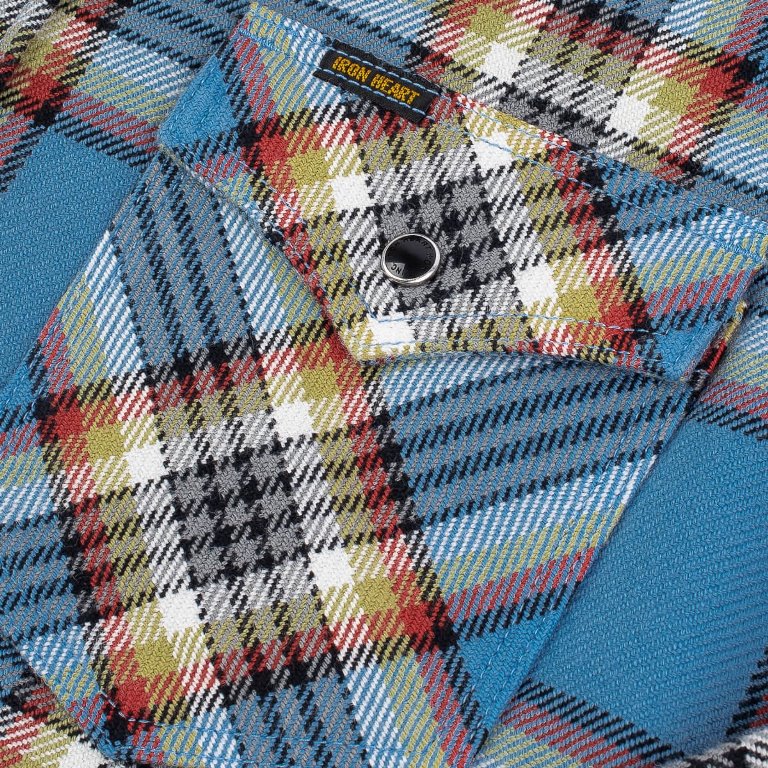 The Fabric Of The Shirt

The original Iron Heart flannel shirt was made from a lighter weight 10 oz fabric. This was the heaviest fabric that their factory could sew, but this rerelease shirt is now made with the brand’s 12 oz Aspero cotton. The first original version of this shirt was also overdyed for added heft, so they also overdyed this shirt in a pale grey, bumping up the weight to an impressive 14oz. This makes their heaviest UHF shirt to date. 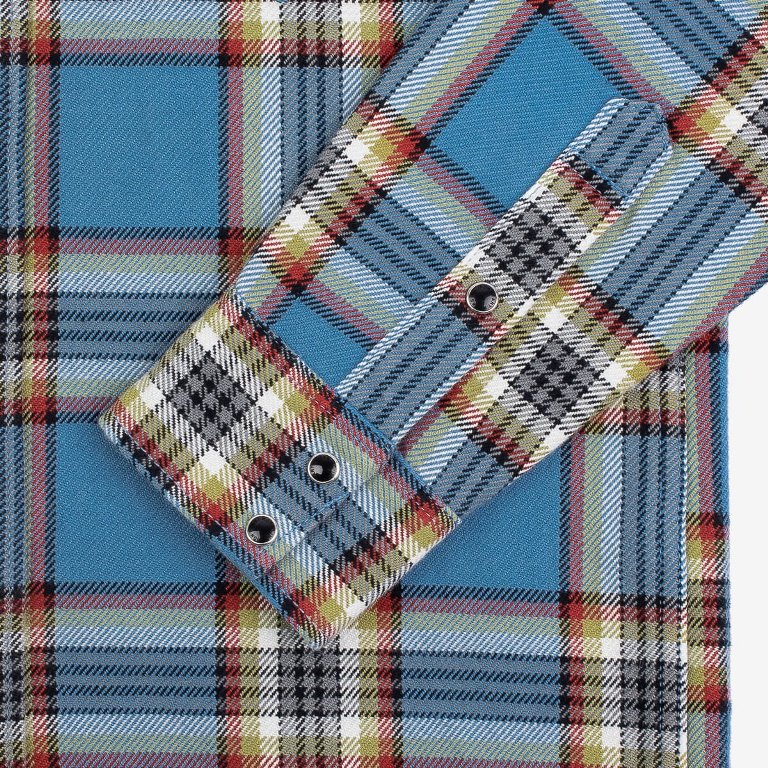 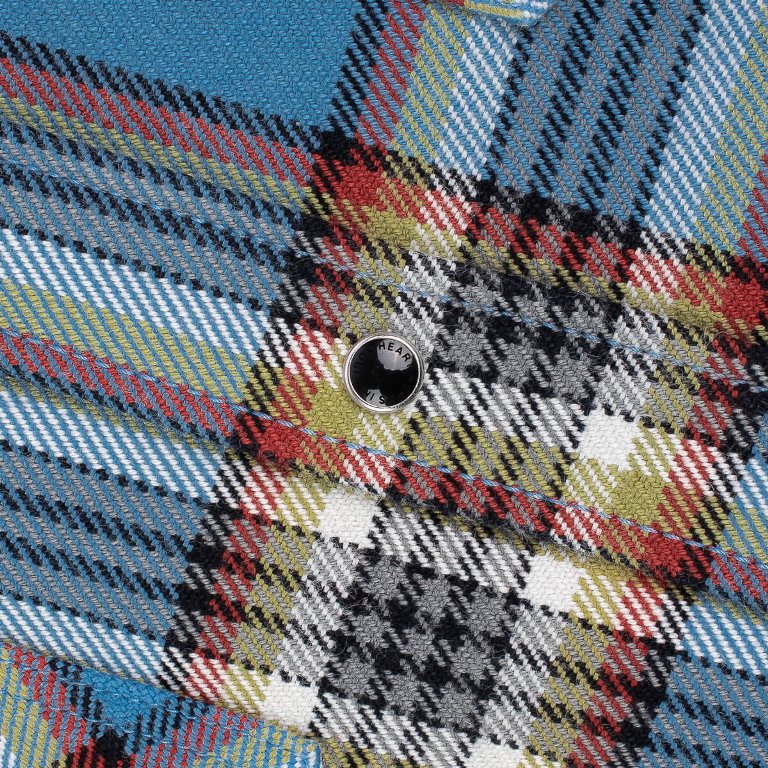 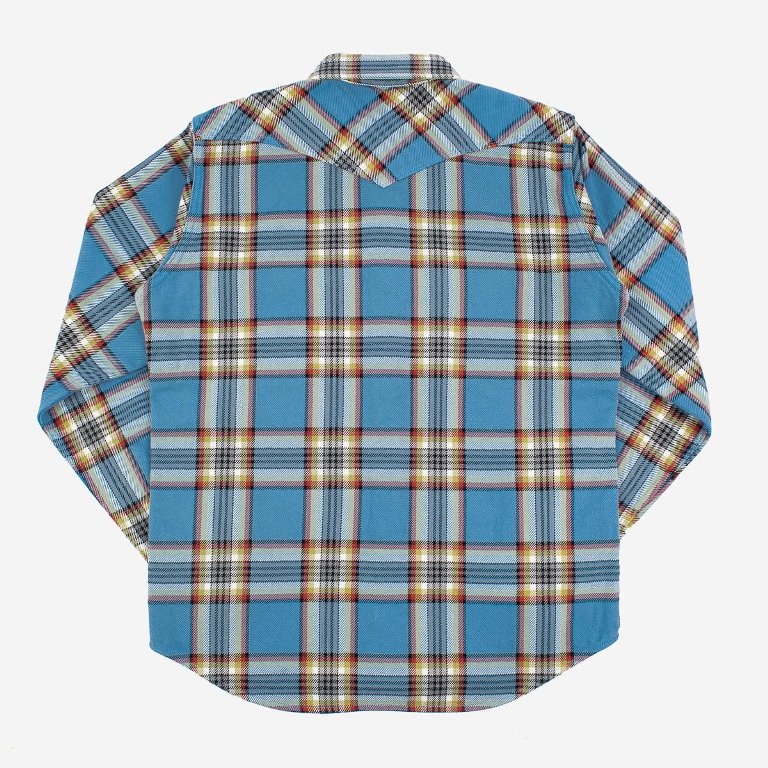 The Details Of The Anniversary Shirt

The Iron Heart flannel shirt has a classic Western design and is single brushed on the face and double brushed on the reverse. It features black Iron Heart logo’s on the Permex snaps, a button at the collar, two external snap-fastened chest pockets, single, double and triple needle stitch construction, and is one-washed and overdyed. The Iron Heart anniversary shirt is made in Japan. 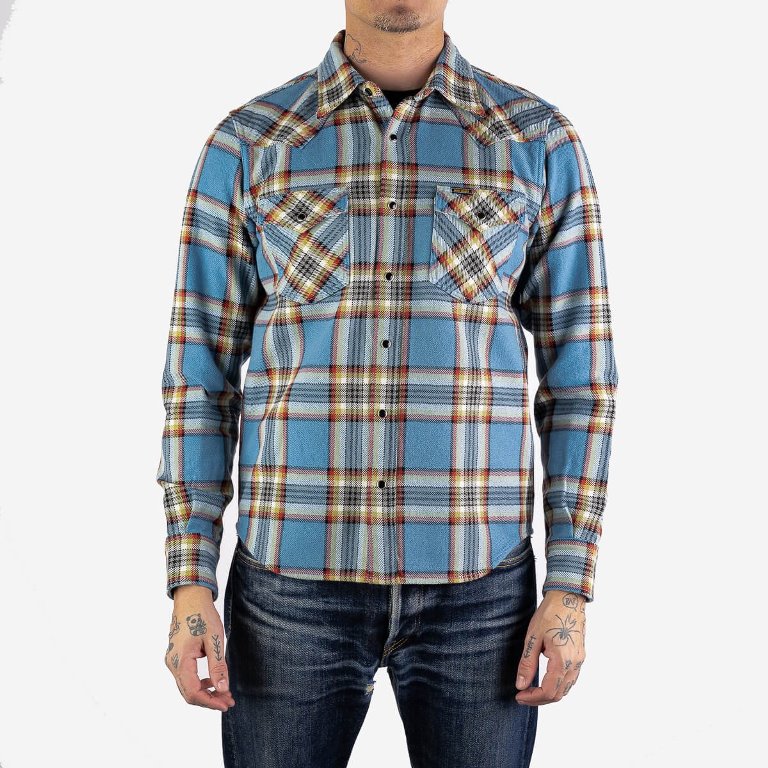 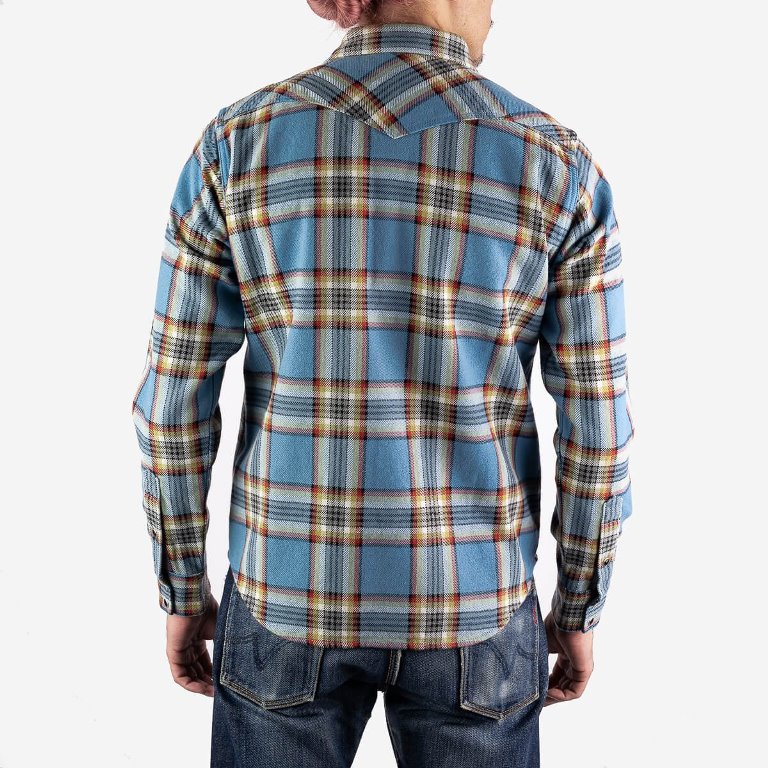