Peanuts is an American comic which was written en designed by Charles M. Schulz. The comic came alive on the 2nd of October in 1950. Peanuts is one of the most succesful en powerful comics ever. On the peak, between 1965 and 1980, the comic featured in more than 2.600 daily newspapers with a reach of 355 million people a day. The most popular figure of the Peanuts gang is Snoopy. The last daily Peanuts comic featured on the 3rd of January in 2000. The Peanuts comic is still used in newspapers and the comic books are still available. 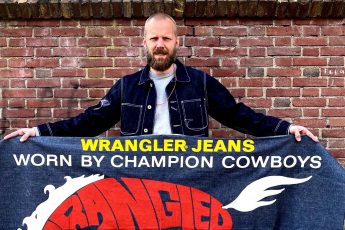 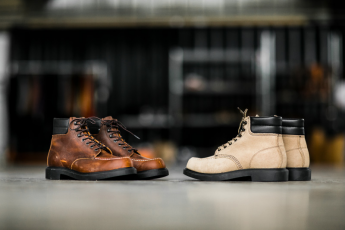