The Japanese Lightning magazine released a new special edition dedicated to the American footwear brand Red Wing Shoes. In this ‘Vintage Red Wing‘ edition, they highlight the long history of the brand in 352 full-color pages. A bible for all the Red Wing fans. 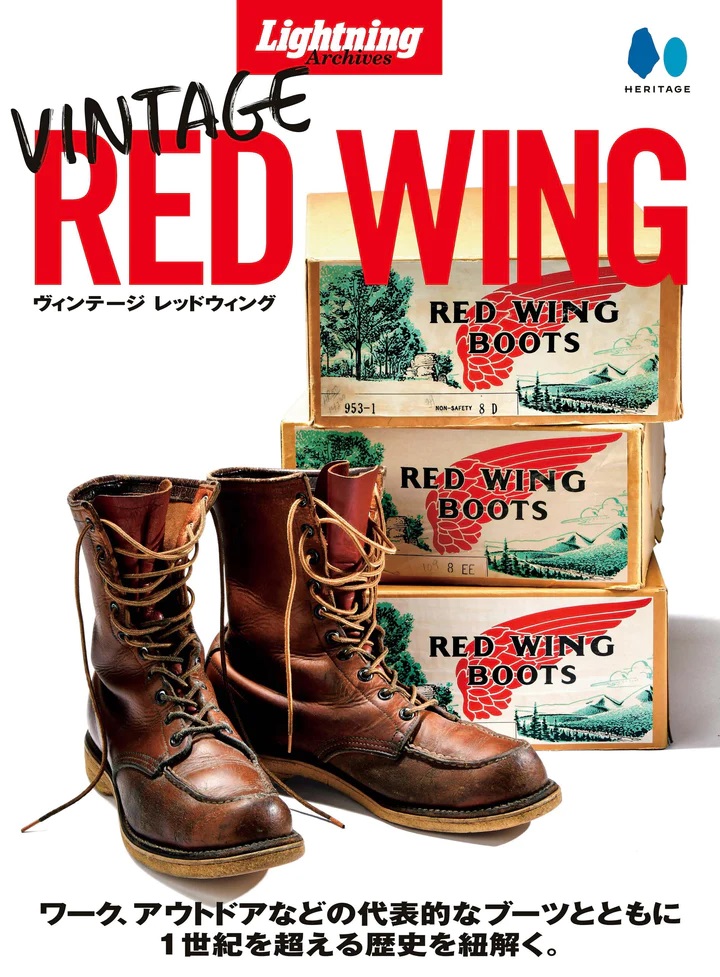 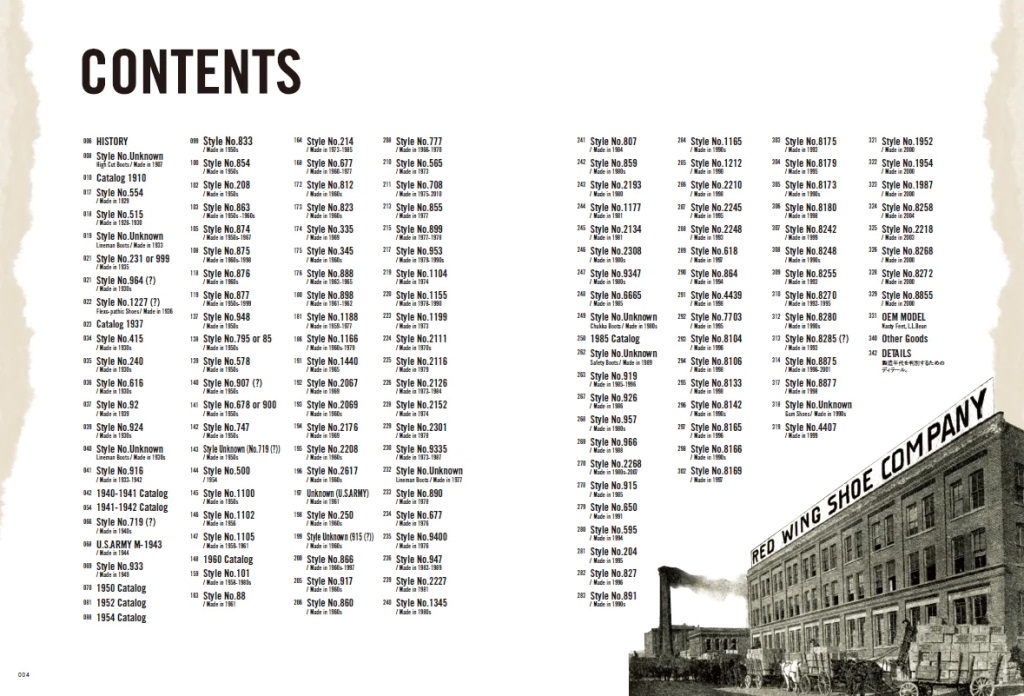 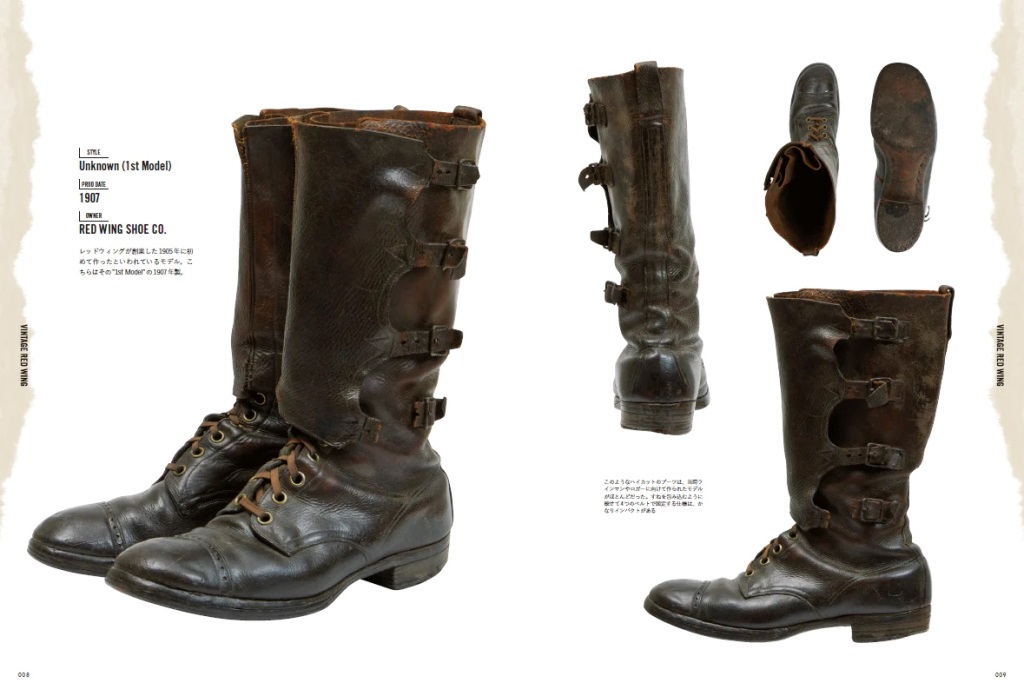 The Content Of The Vintage Red Wing Shoes Edition

In the special Red Wing Shoes issue, Lightning magazine highlights around 230 vintage examples, starting from the year 1907 until the early 2000s. Next to that, also rare catalogs from 1910 to 1985 are included as well. Most of the featured styles in the magazine are rare and very hard to find. They’re in hands of collectors worldwide. Also, Red Wing store owners, Japanese vintage shops, and enthusiasts are included as well. 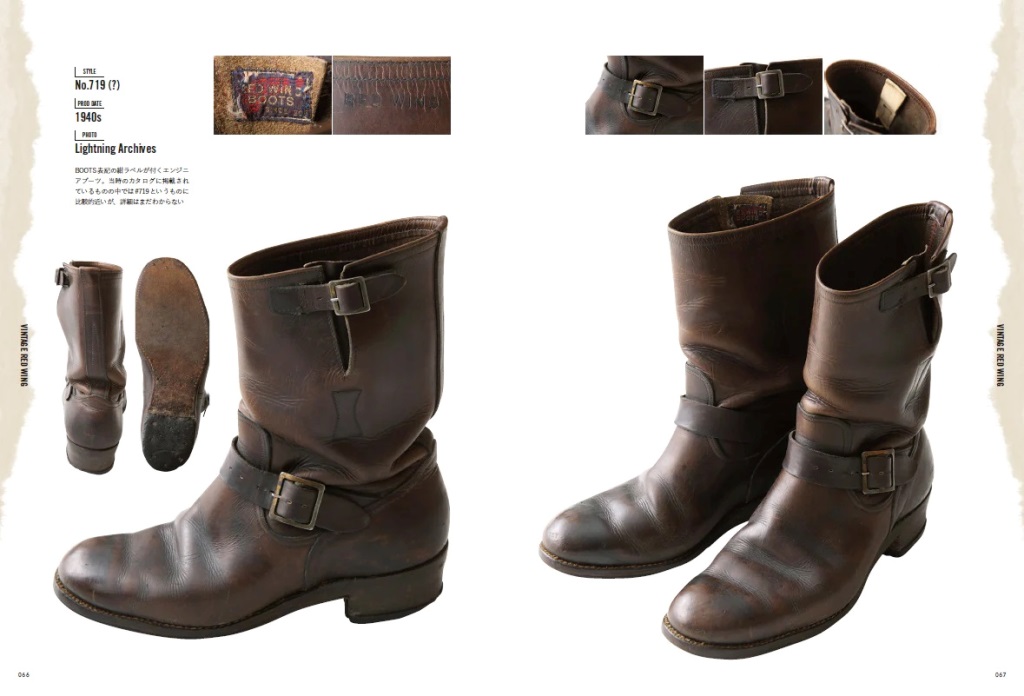 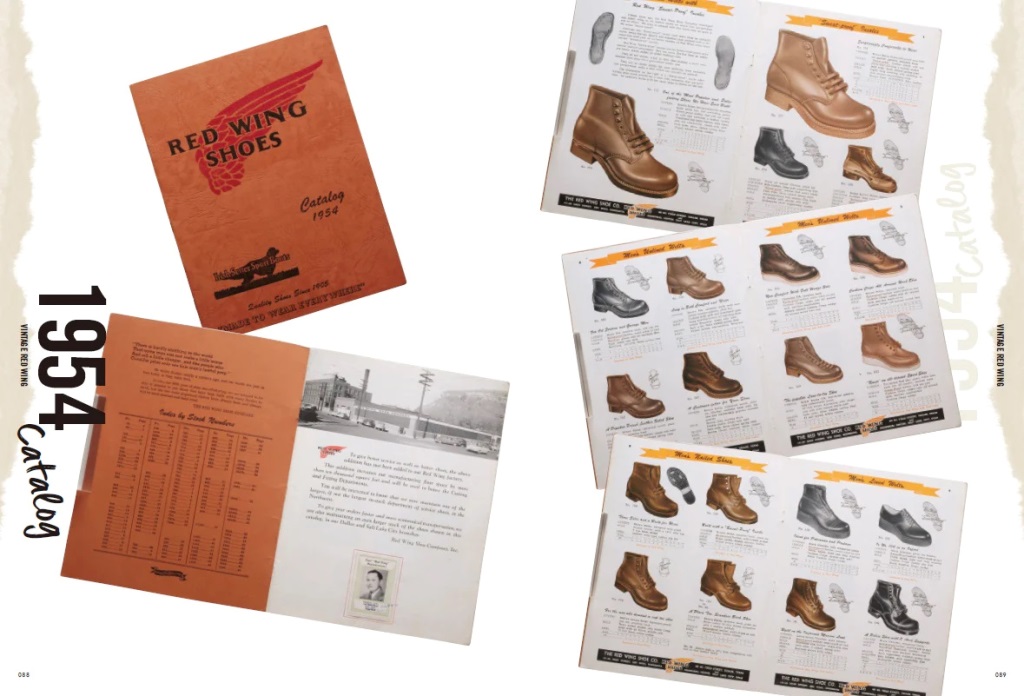 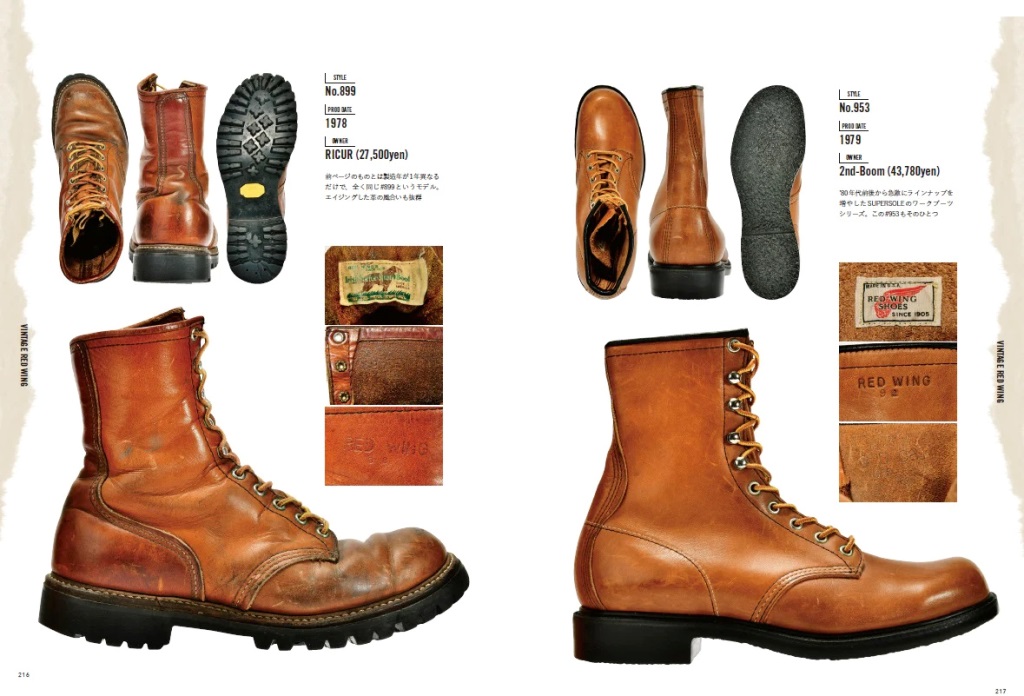 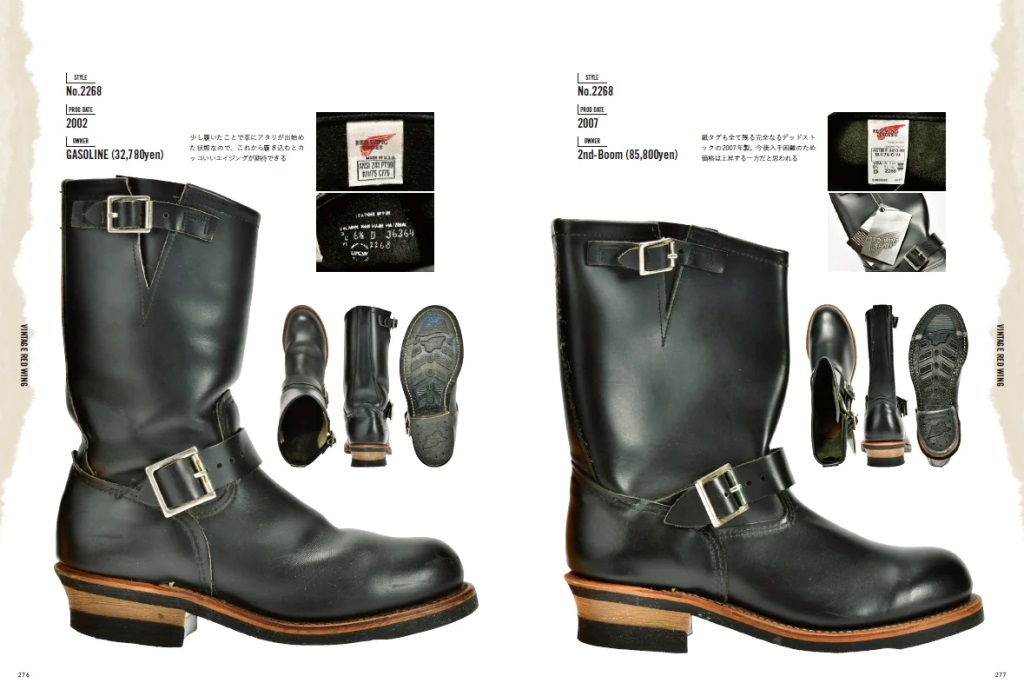 Each ‘Vintage Red Wing‘ issue is coming with a set of 16 postcards. On the postcards, vintage advertisements are used from the Red Wing archive. The postcard set together with the magazine itself makes it a true collector’s item and a must-have for each Red Wing fan. It will be soon available across stores worldwide. 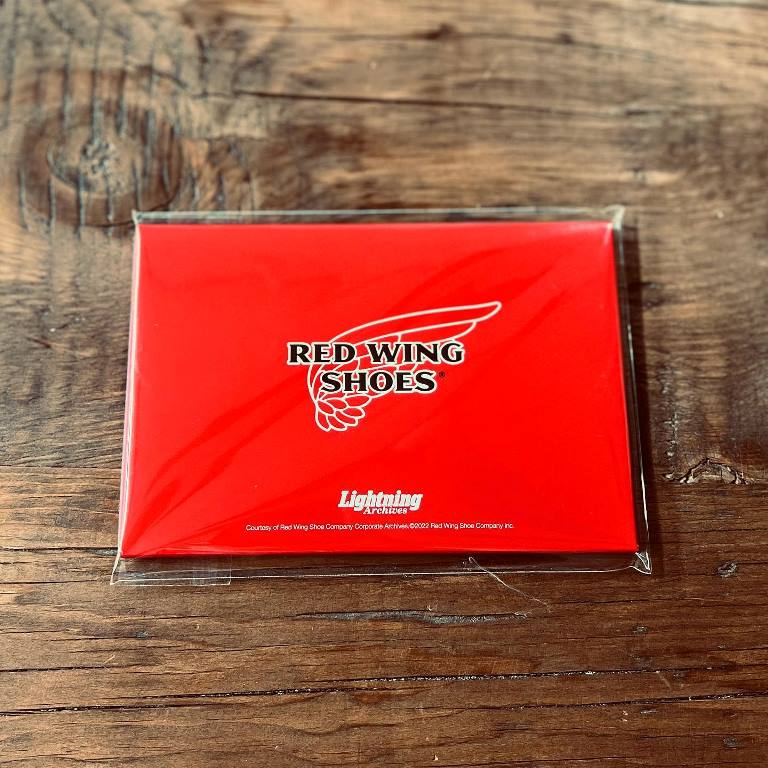 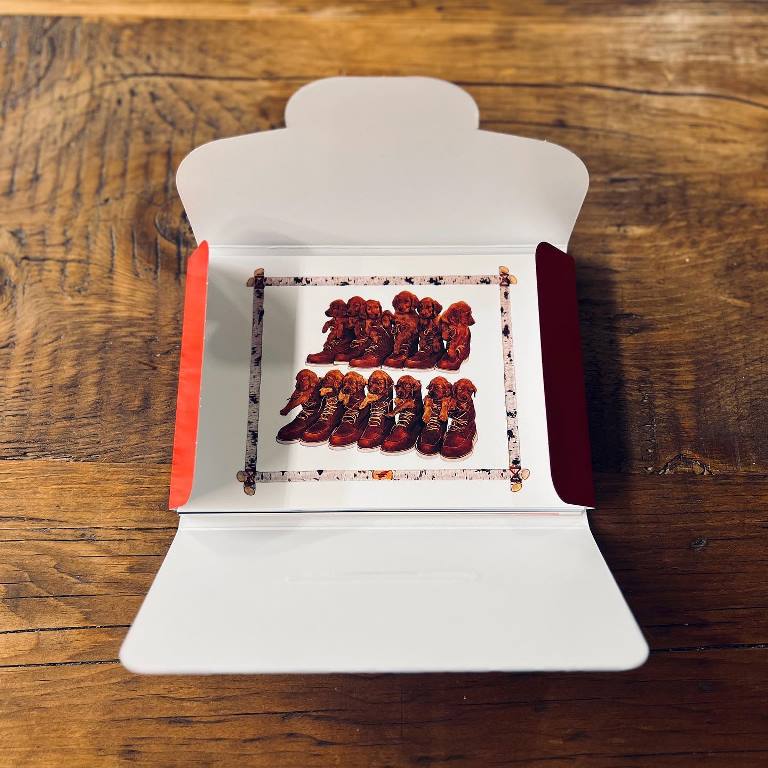 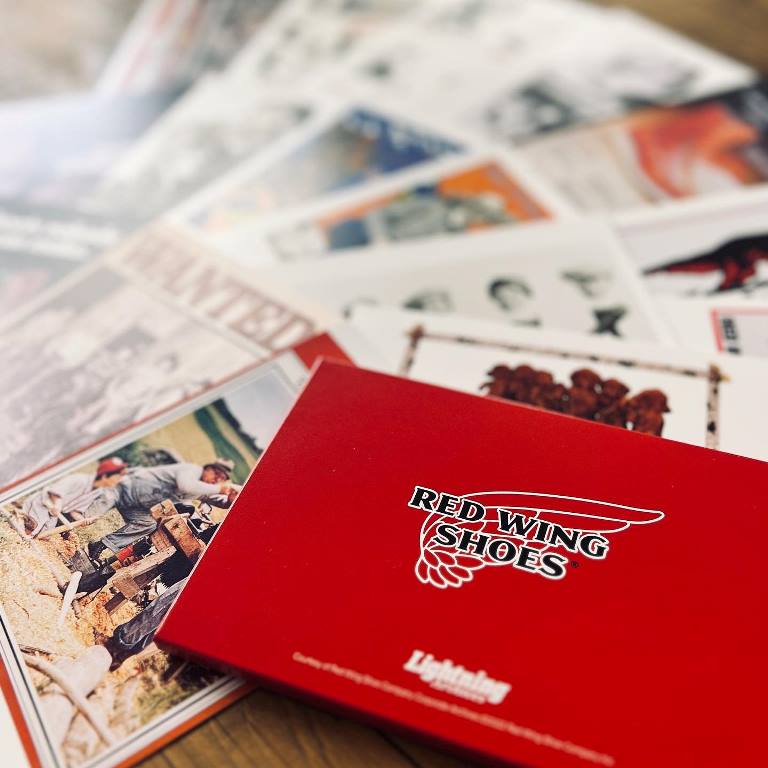