Recently Levi’s jeans got their hands on the oldest pair of women jeans. The jeans is made by Levi’s during the 1930’s. This pair is a very valuable addition to their large denim archive in San Francisco as its the oldest pair of women blue jeans in their archive. The jeans is named Viola, after the first owner of the jeans Viola Longacre. Viola Longacre bought as a student in the ’30’s one of the first prototypes of the earliest women Levi’s jeans. You would often see her wearing this particular jeans in that period when she studied on campus at Fresno State’s Sierra Summer School. She studied there to be a teacher and marked the Levi’s jeans on the inner pocket with her name.

The jeans was bought during the Depression period when Viola worked for a couple of years between high school and college. The school was also where Viola met her husband. “Maybe that’s one reason why she kept them, because it reminded her,” Bette Duncan said (Viola’s daughter). “All I know is I was never allowed to try them on.” The ‘Viola’ Levi’s jeans is a priceless find, according to Tracey Panek (Levi’s Strauss historian), who speculates that the Lot 401 women’s value jean is an example of a limited-run prototype created to test the market before Lady Levi’s Lot 701 was officially launched. Differentiated by a fabric back patch and less expensive sundries such as doughnut buttons, it’s likely that Viola’s Lot 401 jean was sold at a lower price than the later 701 model. Ideal for a struggling young college student during the Depression period.

The addition of this pair of oldest women jeans in the Levi’s jeans archive helps them understand better who wore their blue jeans. The Viola jeans is a perfect example that’s its still possible to find new and interesting jeans with a huge historical denim value. 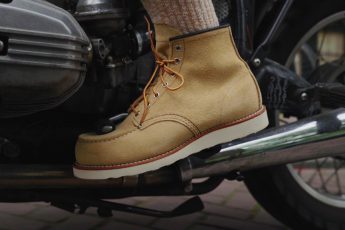 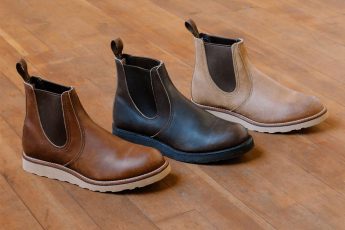