The creative artist Josh from Josh’s Flight Jackets was born in 1986, near Erfurt, DE. Historical aircraft always played a big role in his early days. Since nearly 12 years Josh is an internationally acclaimed fine art and nose art artist. His career started with the dream of owning the ‘Memphis Belle’ movie (1990) – film jacket of the ball turret gunner (played by Sean Astin). Nobody could do this painting for him so he decided to do this paint job himself. After this first success many projects followed until he decided to go further as a freelance artist. He’s specialised in custom painted Flight Jackets, Pinups, Aircraft Nose Art and more. Josh is one of the few top artists in Europe for vintage flight jackets. 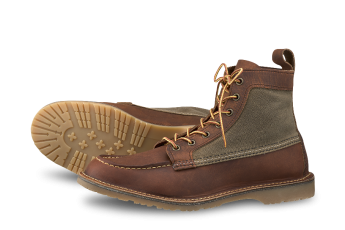