The Craft Lives On

To some, the word cobbler brings to mind memories of a by gone era. But around the world, skilled and passionate craftspeople are keeping the occupation, and untold numbers of shoes and boots, alive and well. In a world where many products are made hastily and disposed of nearly as quickly, cobblers push back, working fastidiously to extend the usable life of footwear.

For companies like Red Wing  Shoes that manufacture products that are meant to be repairable to last for decades, there’s nothing out-of-date about cobblers. They visited several different cobbling operations to learn more about the past and future of the craft.

In the upcoming weeks these cobblers will be highlighted here in different episodes. Here’s the first episode with Red Wing Repair Shop in Minnesota, USA. 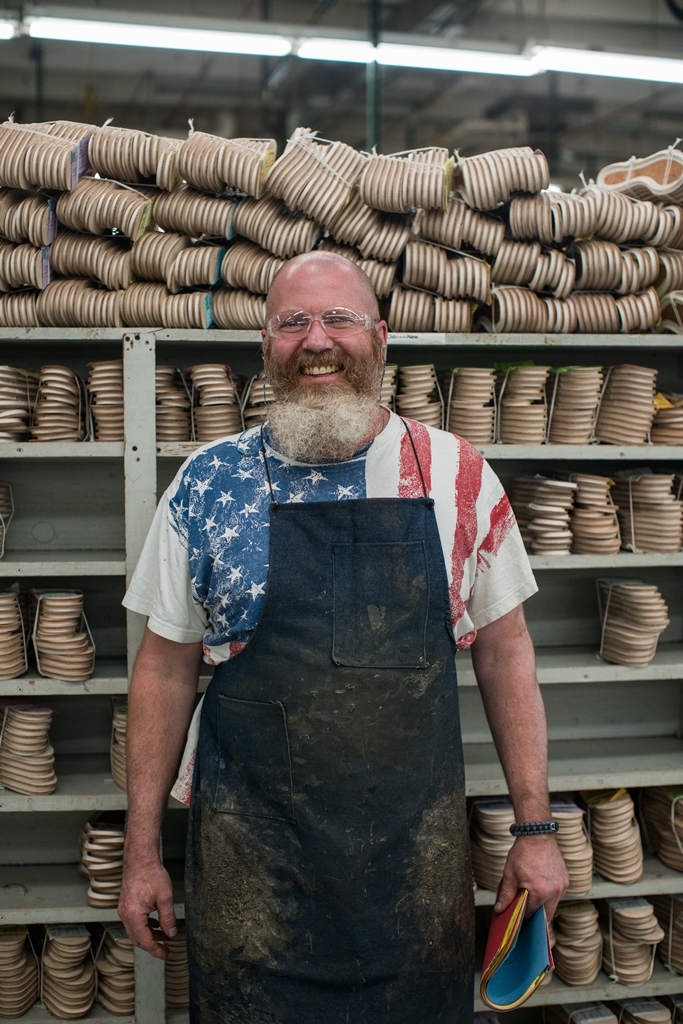 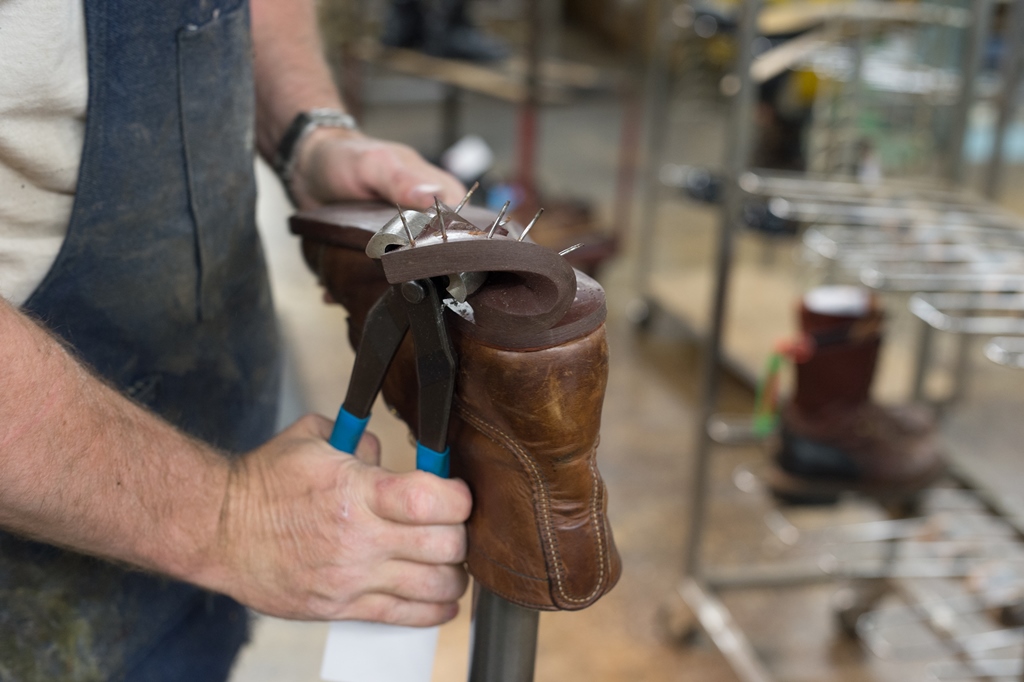 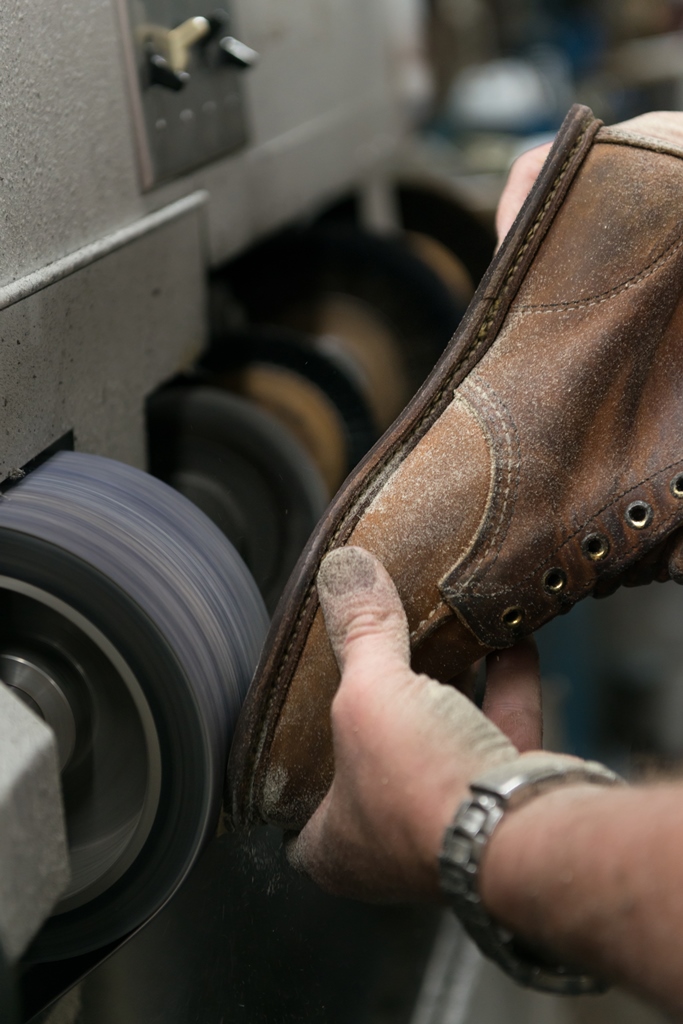 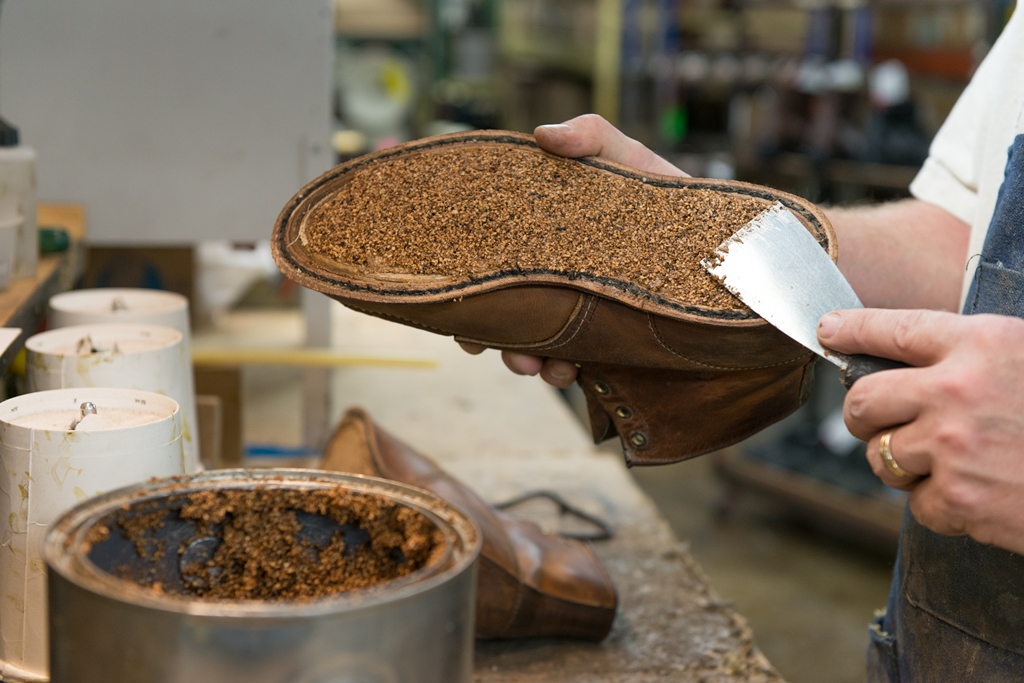 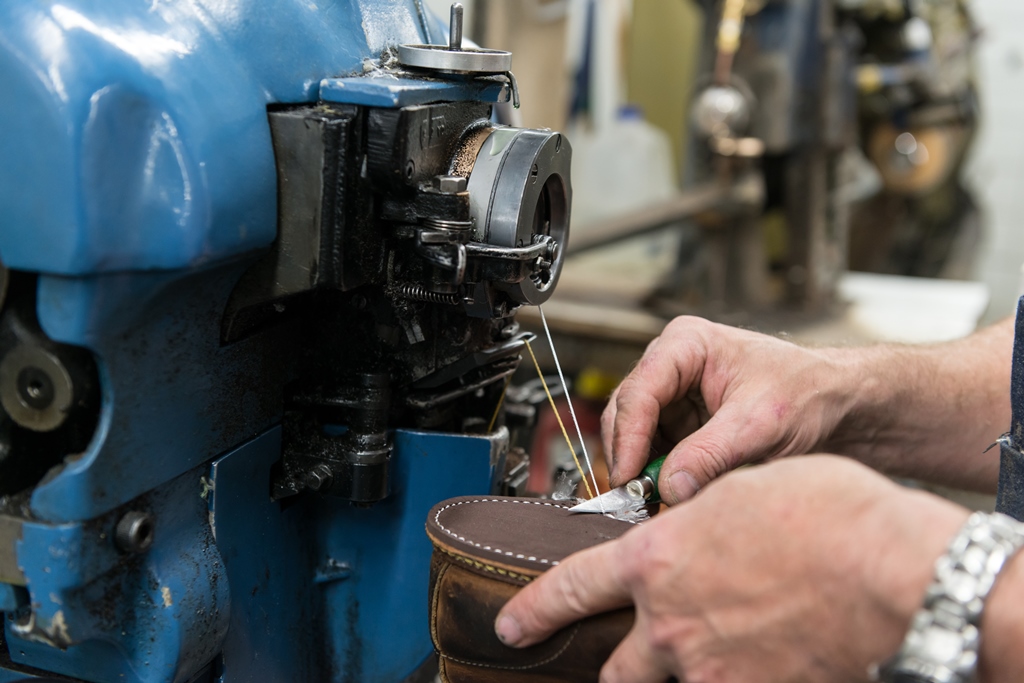 Plant 2 in Red Wing, Minnesota hums with activity Monday through Friday, as 400 employees work meticulously to bring Red Wing footwear to life. Tucked away in a far corner of the factory, a group of cobblers is hard at work, repairing shoes and boots from around the world, some pairs as old as the cobblers themselves. Working alongside Red Wing’s production teams, the cobblers in the repair shop bring unique expertise and passion to their process, as many of them once worked on the Red Wing production line, building the boots they now repair.

Having worked in Red Wings themselves, the cobblers understand the connection that comes with years of loyalty to a pair of footwear. Accordingly, they take profound pride in extending the life of footwear that a Red Wing owner has come to depend upon. The leather uppers of a pair of Iron Rangers show the character and personalized form fit of 10 years of use, and the cobblers The Repair Shop breathes new life into the boots with resoling and a leather touch-up. 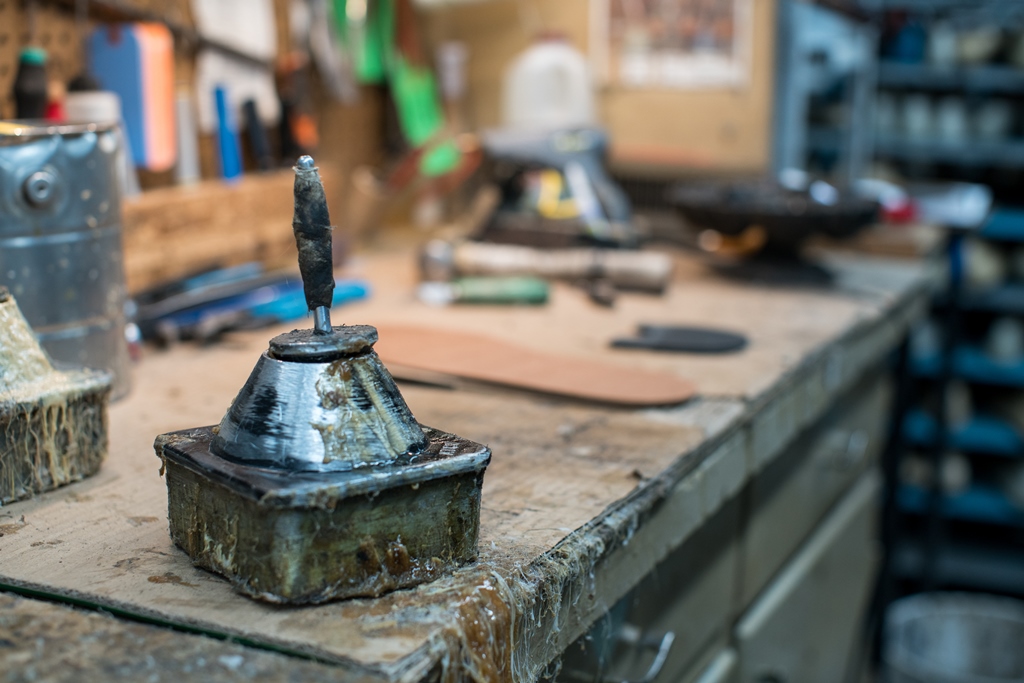 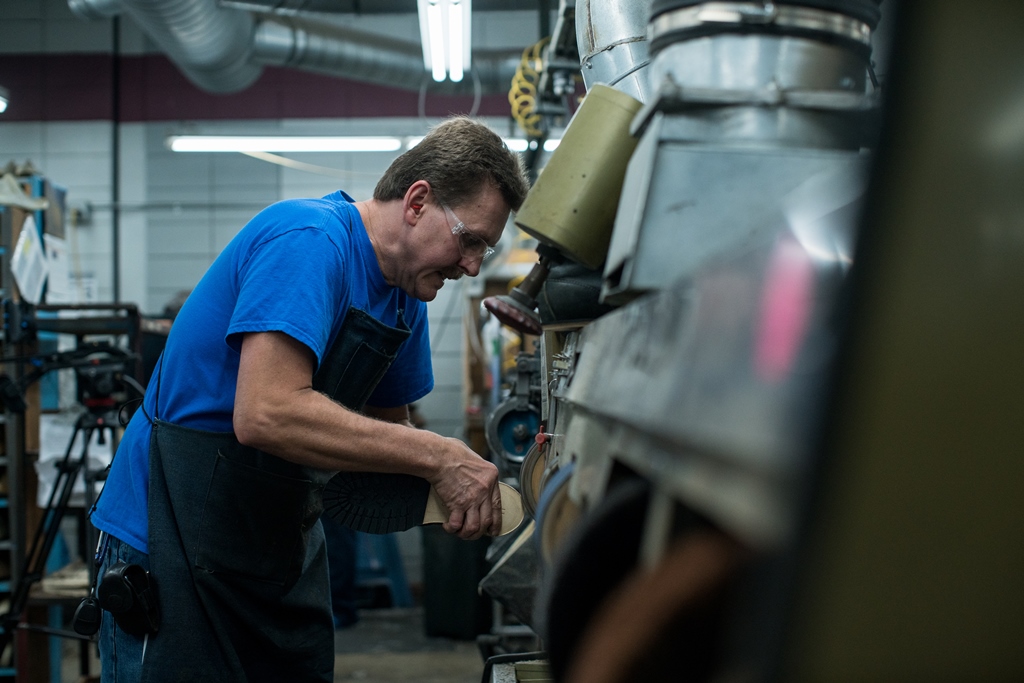 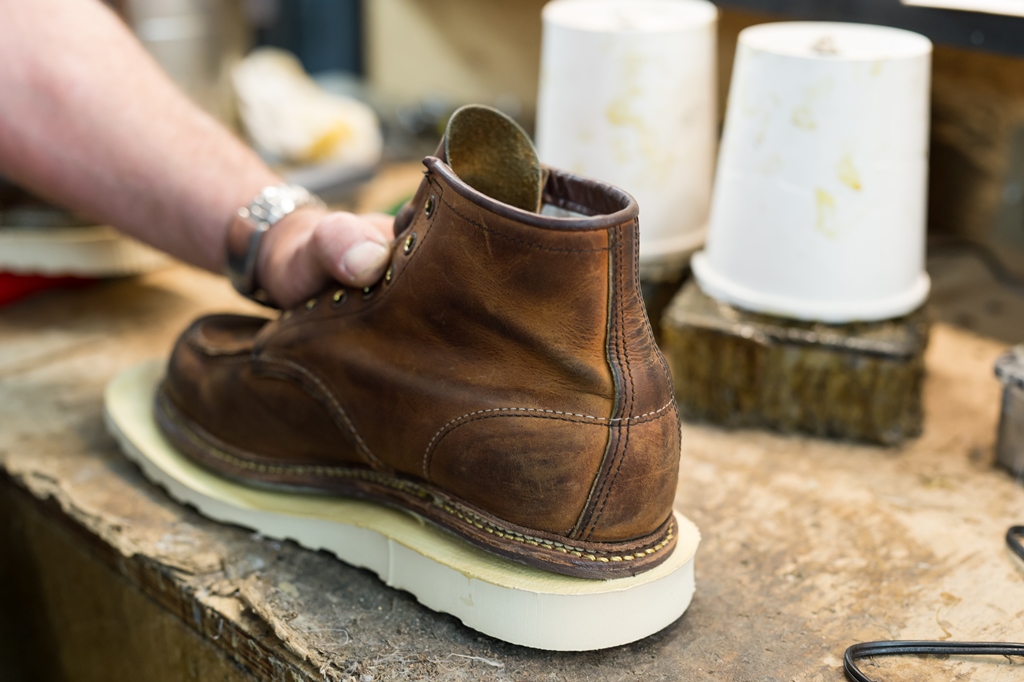 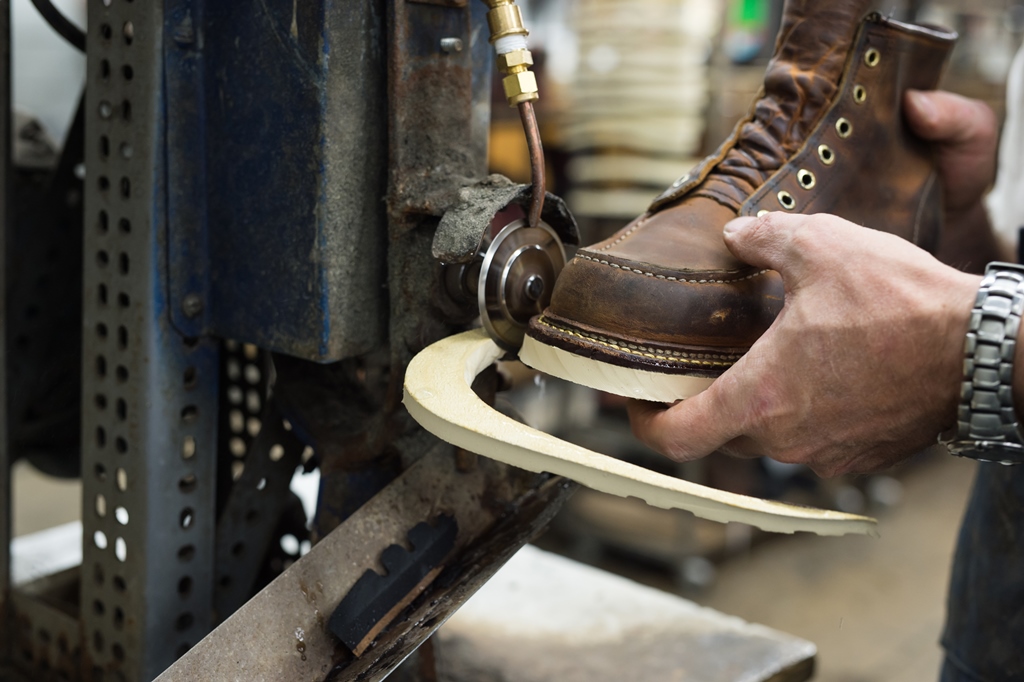 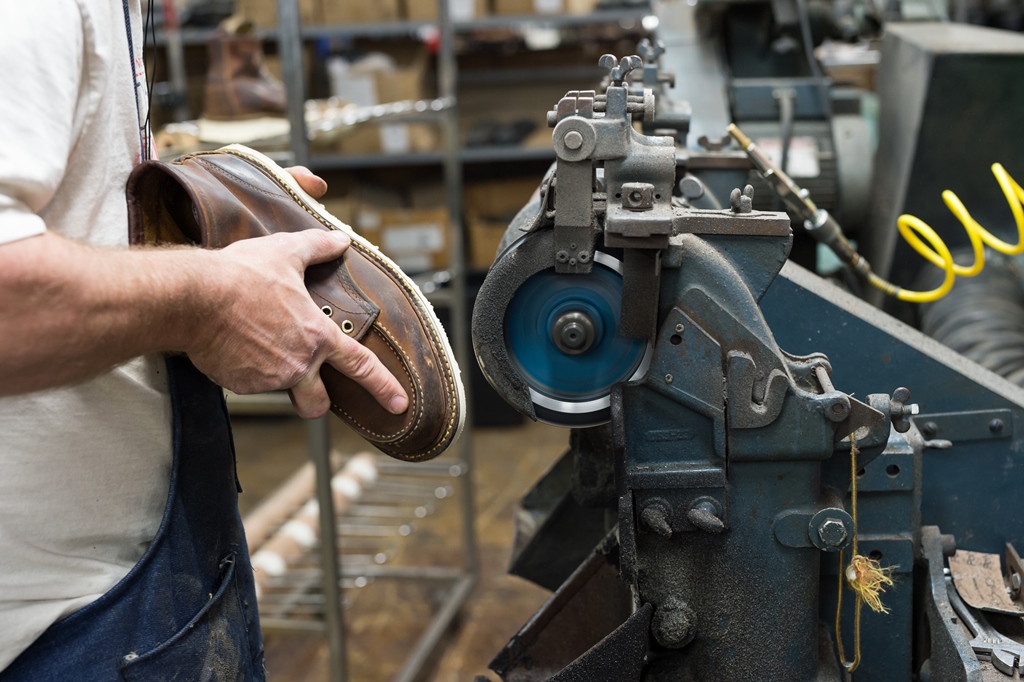 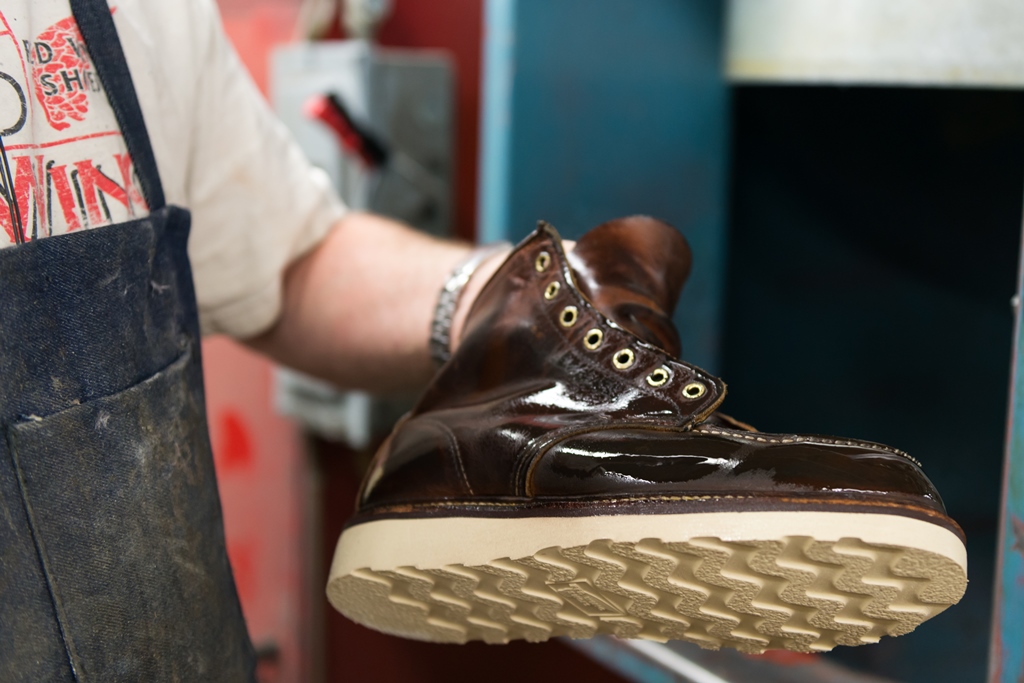 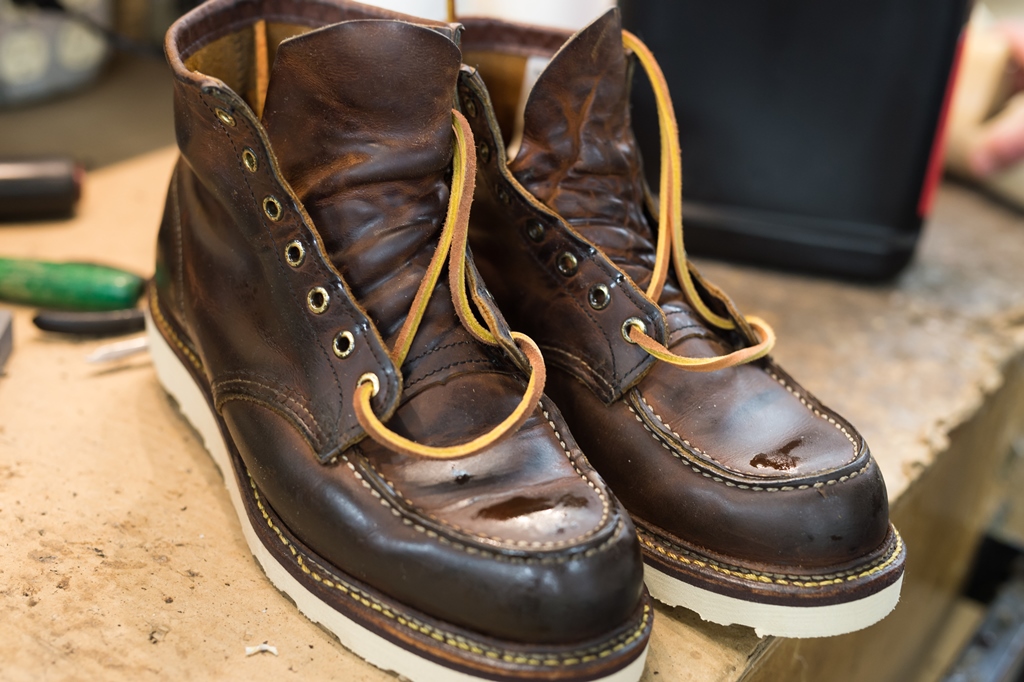