Today, The Red Wing Shoe Stores in Europe launched two special boots styles from their original work collection: Chukka 595 and the Supersole 8-inch 2233. These made-in-the-U.S.A. styles are now available in limited quantities in the stores. 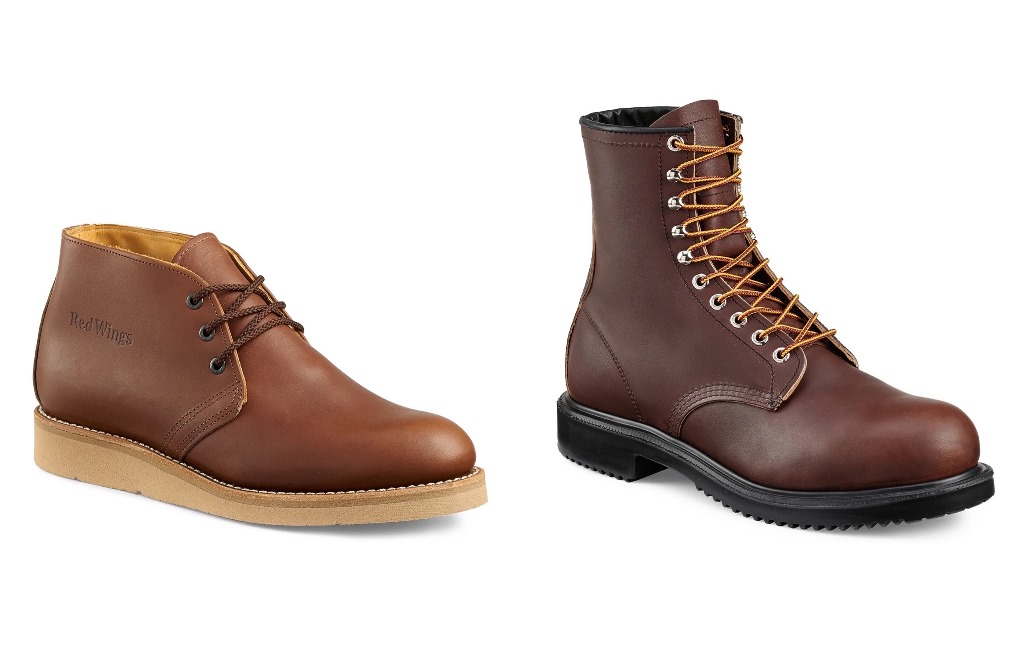 An Evolution Of Work Boots

At the beginning of the 1970s, Red Wing boot owners in Europe and Japan began wearing work boots as part of their Americana lifestyle outfits after work. The now released two heavy-duty boots styles, the Chukka 595 and the Supersole 8-inch 2233 are released to honor the original Red Wing boot owners that loved these styles and started wearing them as casual boots too. The popularity of this phenomenon resulted in the launch of the Red Wing Heritage collection in 2007. The rest is history… 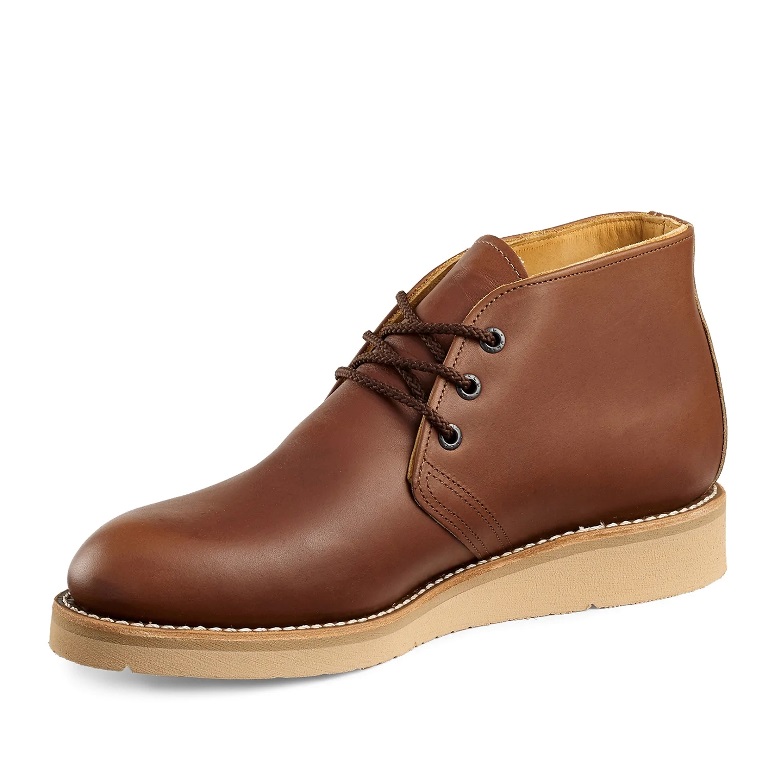 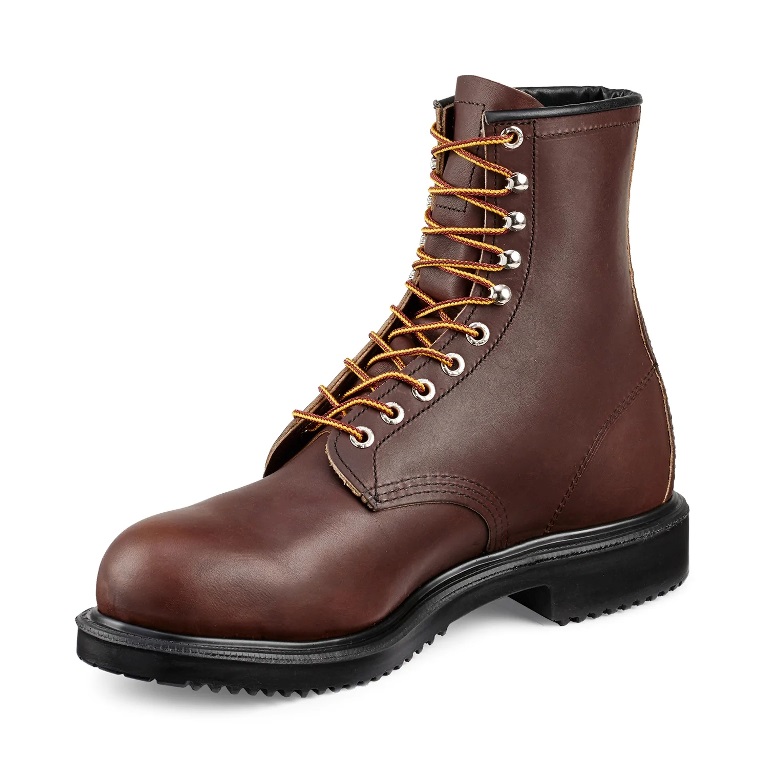 Move from the job site to the office in this smart, safe and comfortable chukka boot. With no heel to catch on steps or ledges, the flat-bottomed Vibram Gumlite Wedge sole provides best-in-class traction and slip resistance. The full-grain, water-resistant Red Wing leather upper ensures a clean, professional look as well as long-lasting durability. They’re made in width size D. 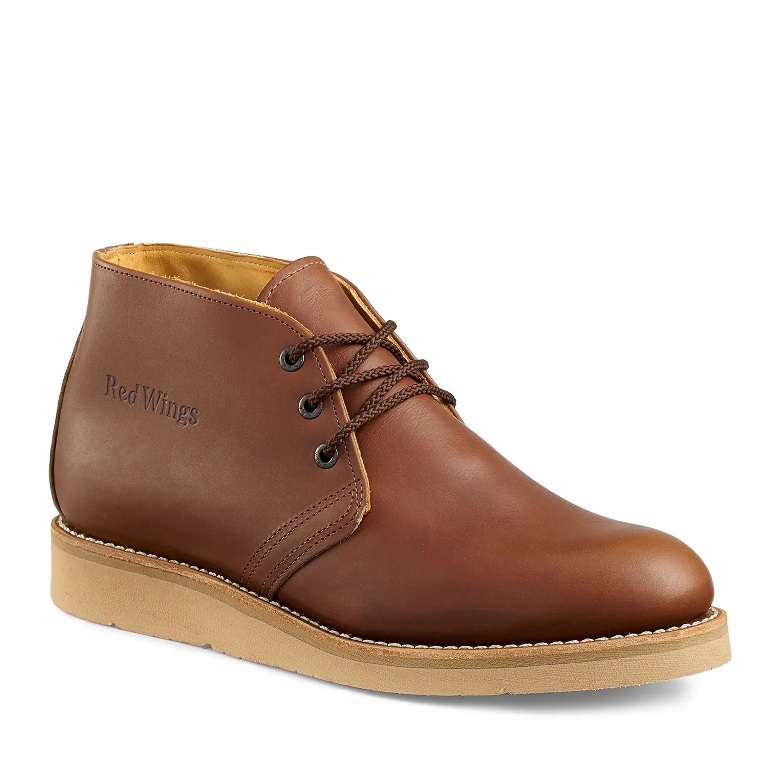 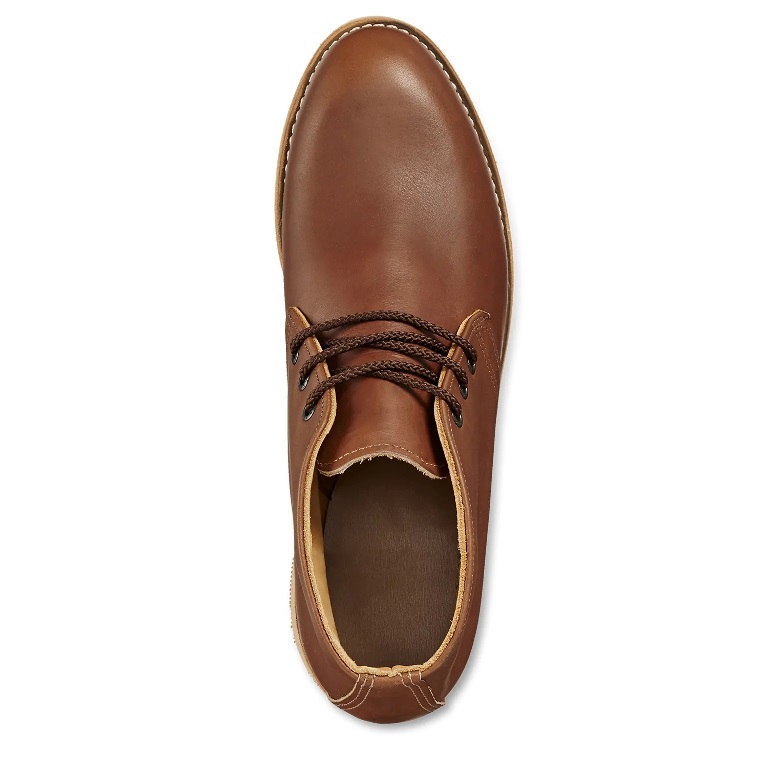 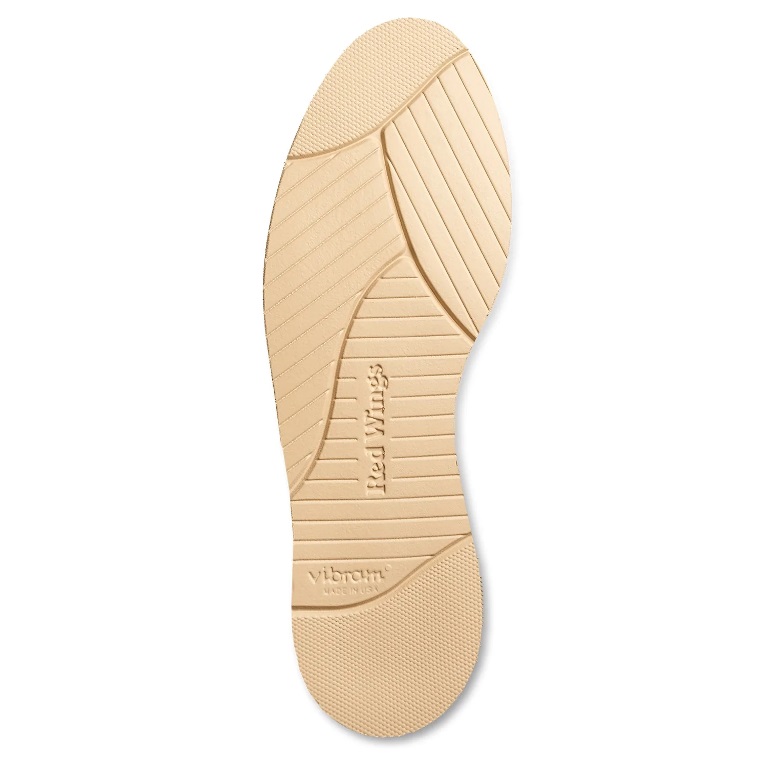 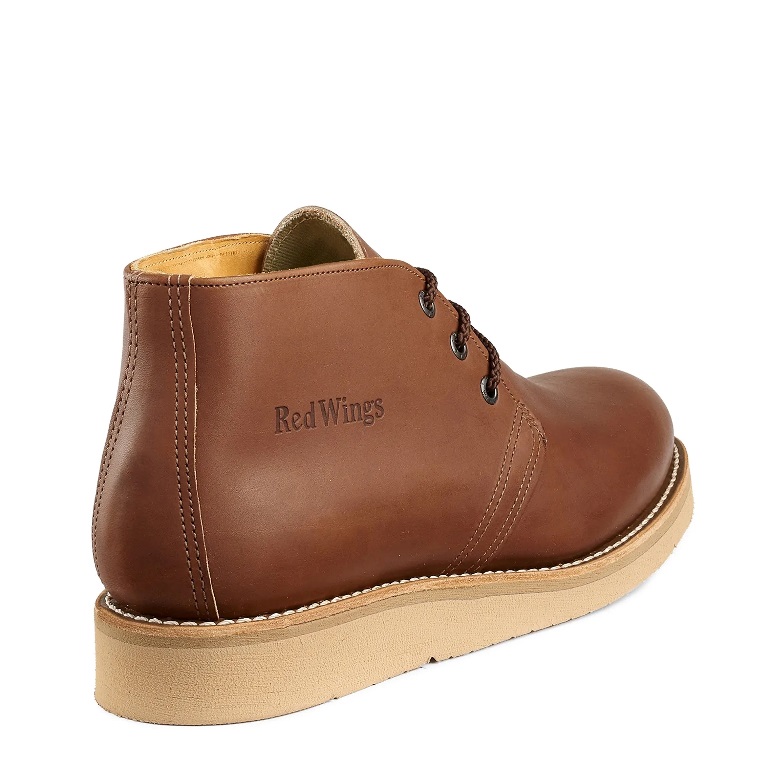 Walk all over hard work with this heavy-duty boot that is purpose-built for harsh work environments. The Red Wing leather upper and single-density, direct-molded urethane sole delivers excellent durability and traction. The leather extends higher up the calf for extra ankle support. The boot features a steel toe and shank and comes in a width size D. 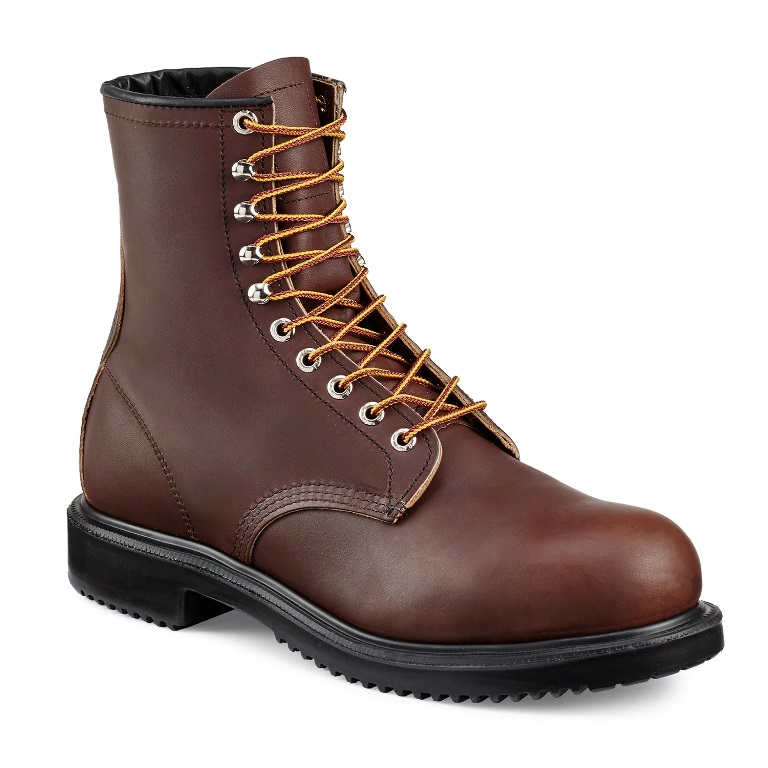 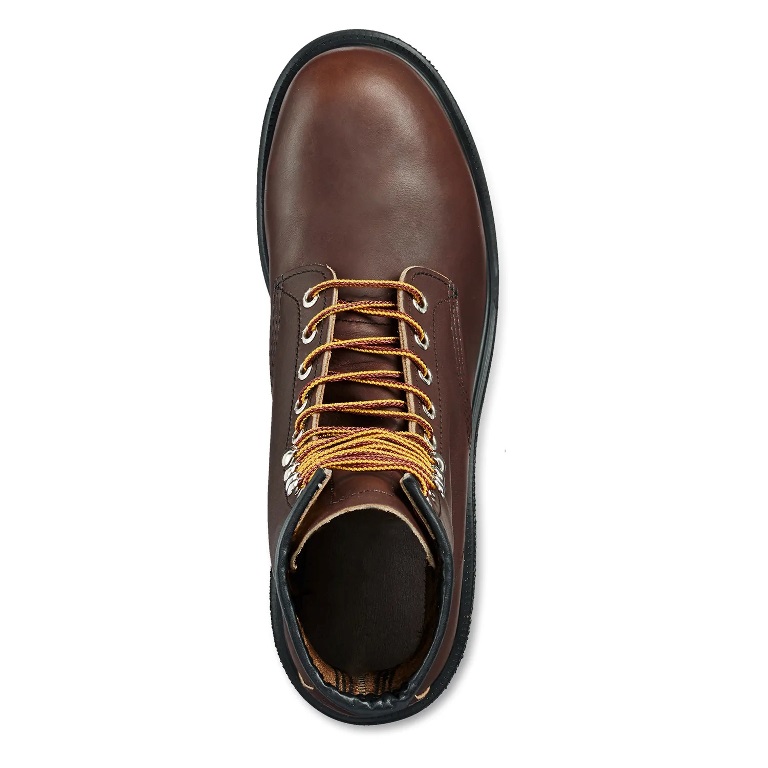 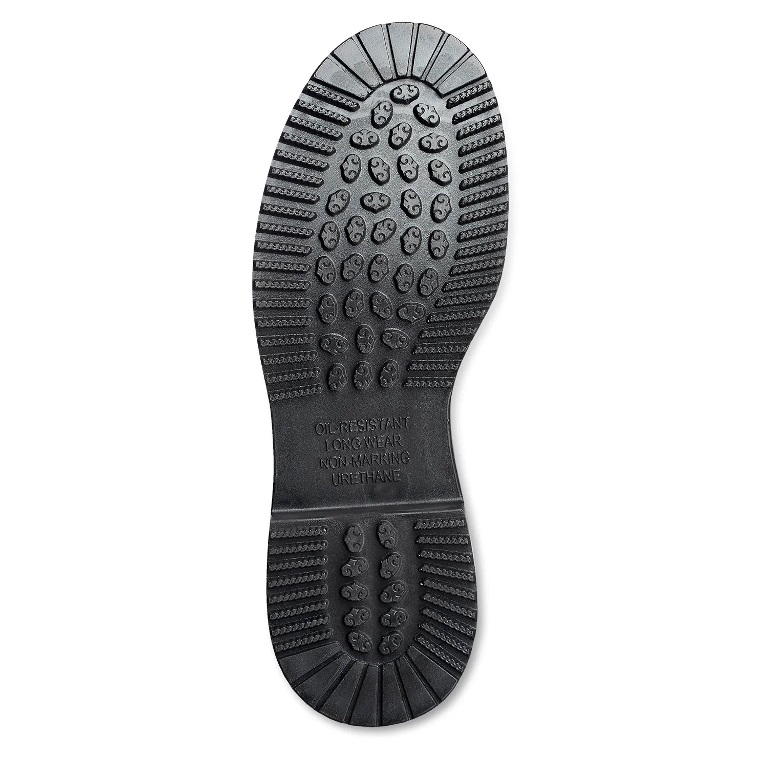 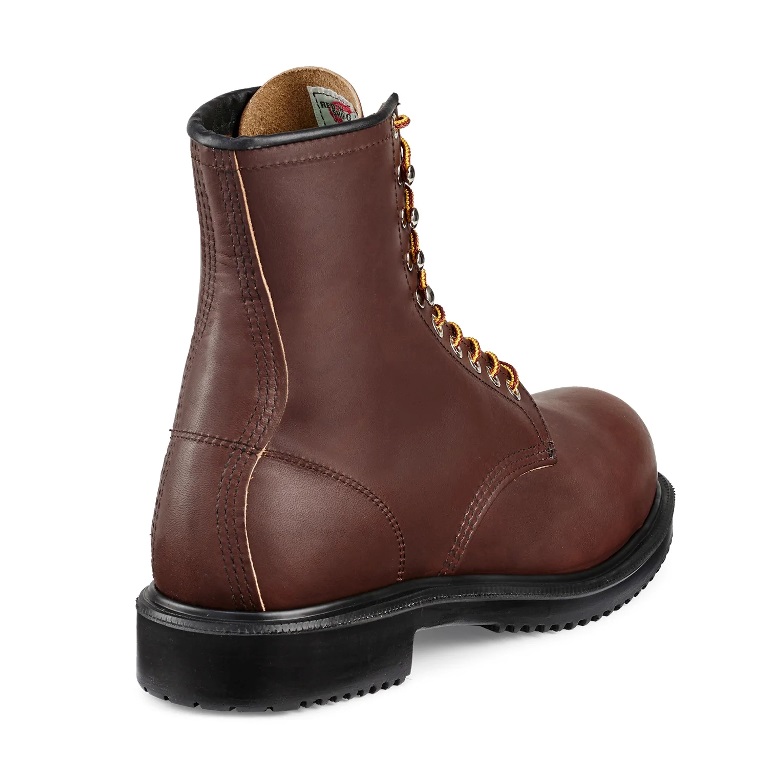 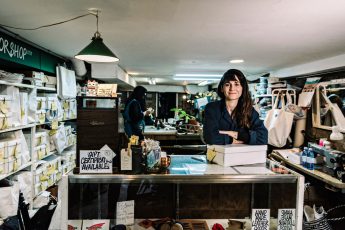