Red Wing Shoes is launching a new collector’s item very soon: 8173 Irish Setter Moc Toe. This beautiful sand-colored Hawthorn Abilene leather Moc Toe has been in the Japanese collection for many years, but will soon be available outside Japan in Europe too. 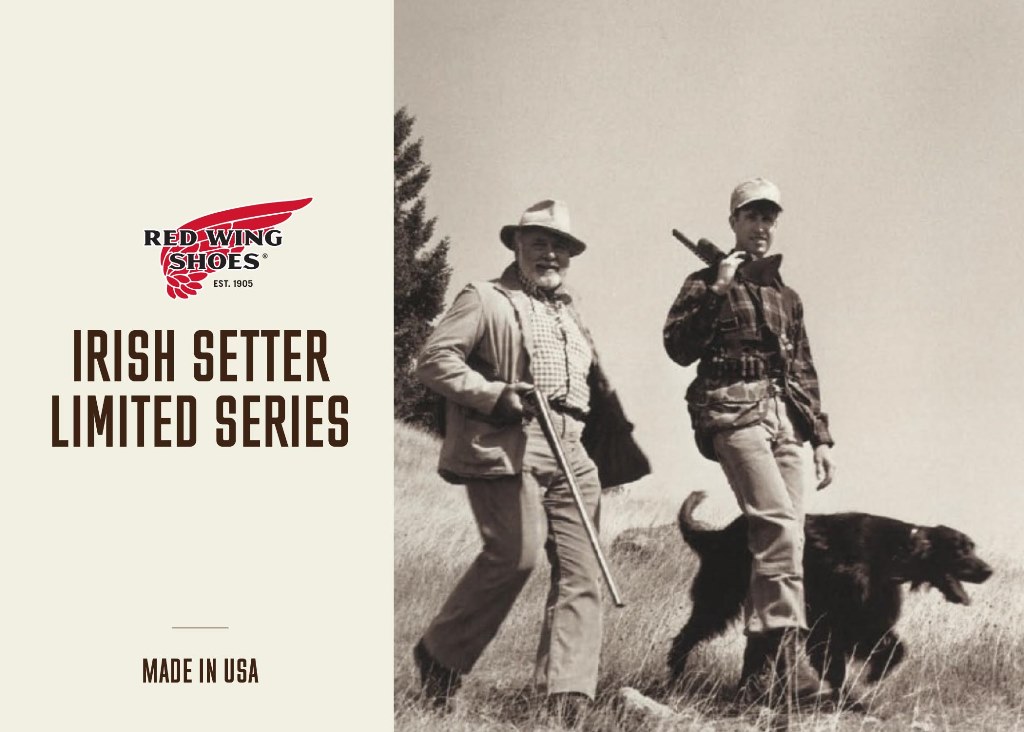 It Has Been Two Years…

Two years ago this style was seen for the last time in Europe with the launch of the special edition for the 10th celebration anniversary for the Red Wing Shoes Amsterdam store. Next year this beautiful classic in Hawthorn Abilene leather will be globally released with new style number without the Irish Setter labeling and shoebox. 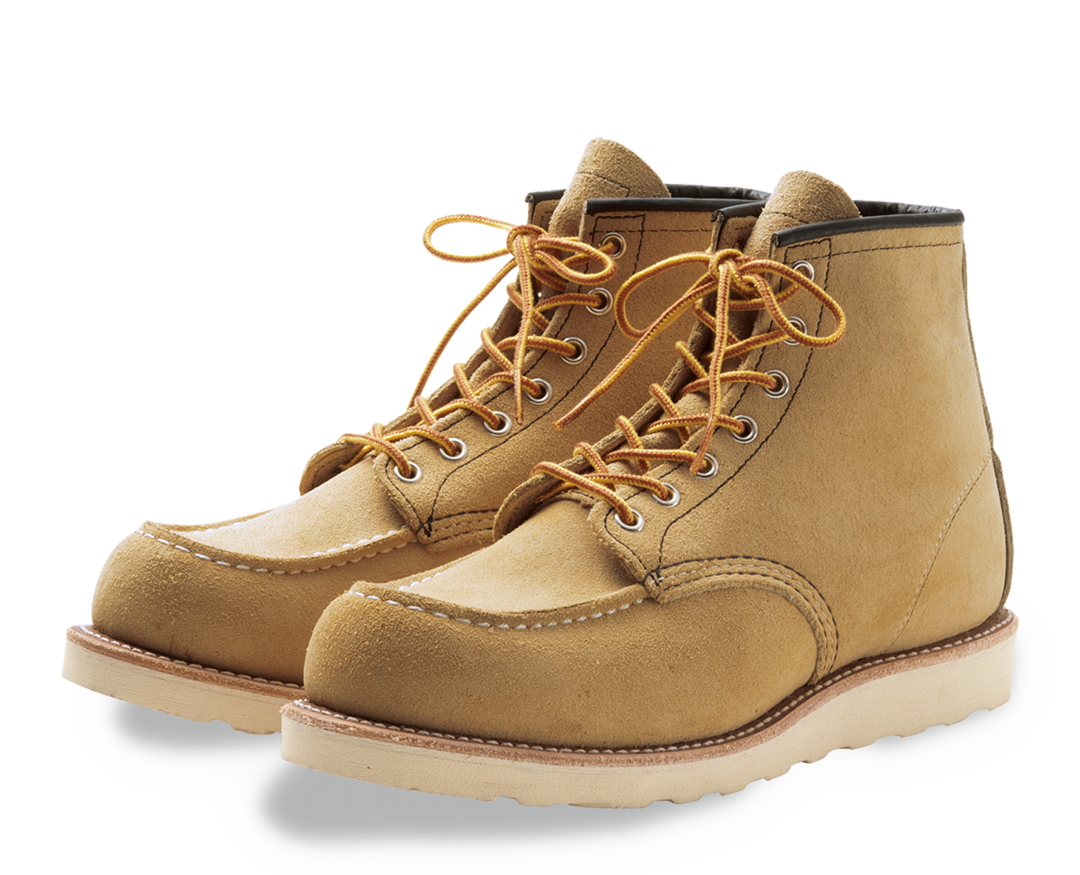 If It’s Coming Straight Out Of A Time Machine

The new upcoming Red Wing Shoes 8173 Irish Setter Moc Toe boot appears as if it’s coming straight out of a time machine from 1952. The boot features all the exacting details of this classic footwear style such as the u-shaped design of the toe, cushion crepe wedge outsole with Traction Tred, and original gold/tan Taslan round laces.

Originally this boot style was made for sportsmen, bird, and deer hunters who spend days in the woods of North America. Nowadays the boot is one of the most iconic boot silhouettes and is loved by many, also in the denim community. 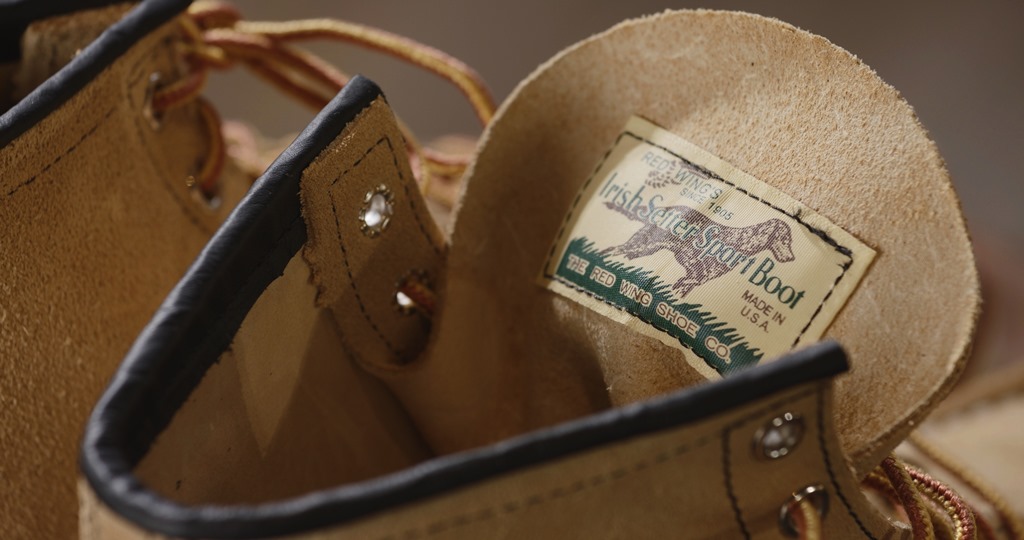 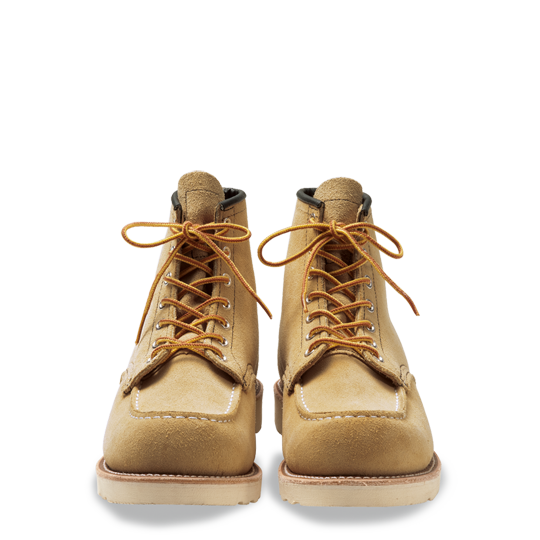 While the limited series Irish Setter boots will no doubt be coveted by collectors who want a piece of history, these are Red Wing boots, after all, built for a lifetime of service. Like the faithful dog for which they’re named, they’ll come out of the box eager to head into the woods when the leaves start to fall in autumn, not afraid to get dirty.

These boots are the last made and available 8173 with an Iris Setter logo and Irish Setter box. Only a handful of these Japanese exclusives in Hawthorn Abilene leather will make it to Europe before this model is going to be replaced, so act fast when they will release. 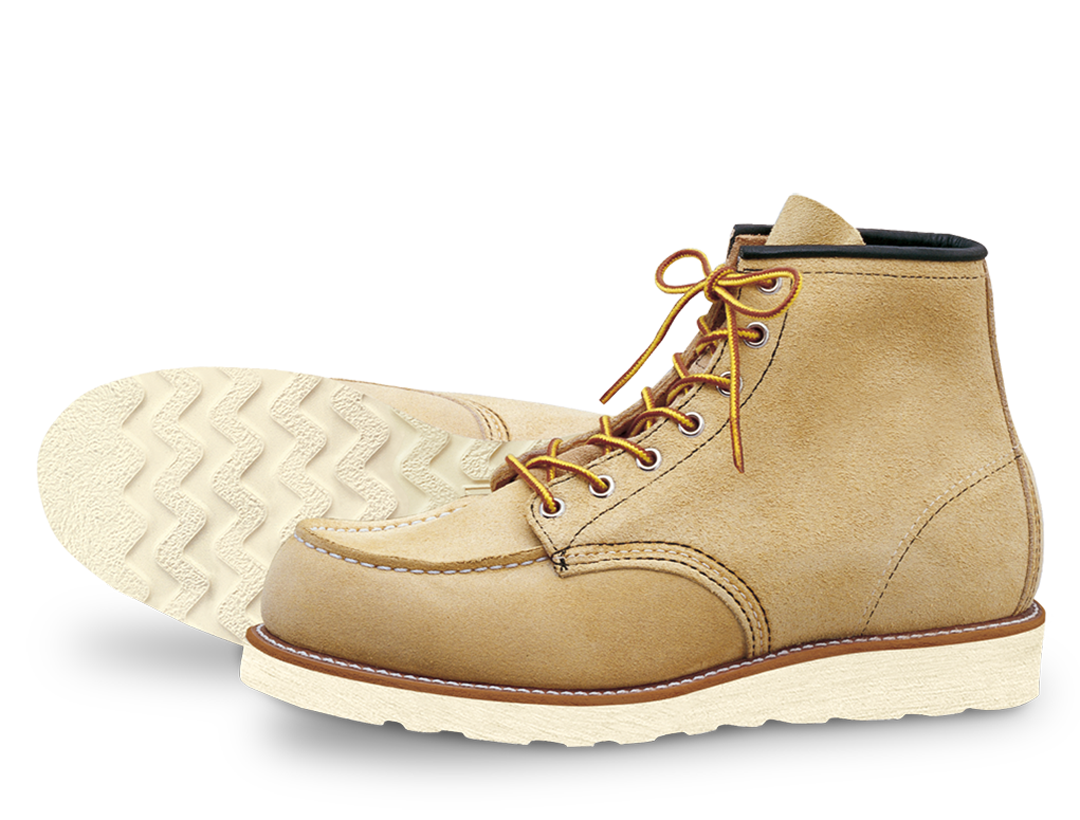 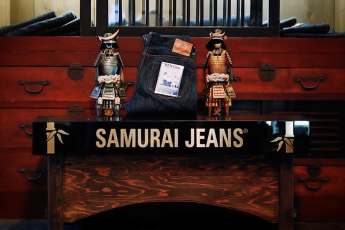 The Anchor for Success Collection