The Fusing Of Two Icons

In the new release by Red Wing Shoes two icons are coming together. Two popular styles of the American footwear brand are fused on the new 8089 Iron Ranger Oro-legacy and 8088 Iron Ranger Amber Harness. 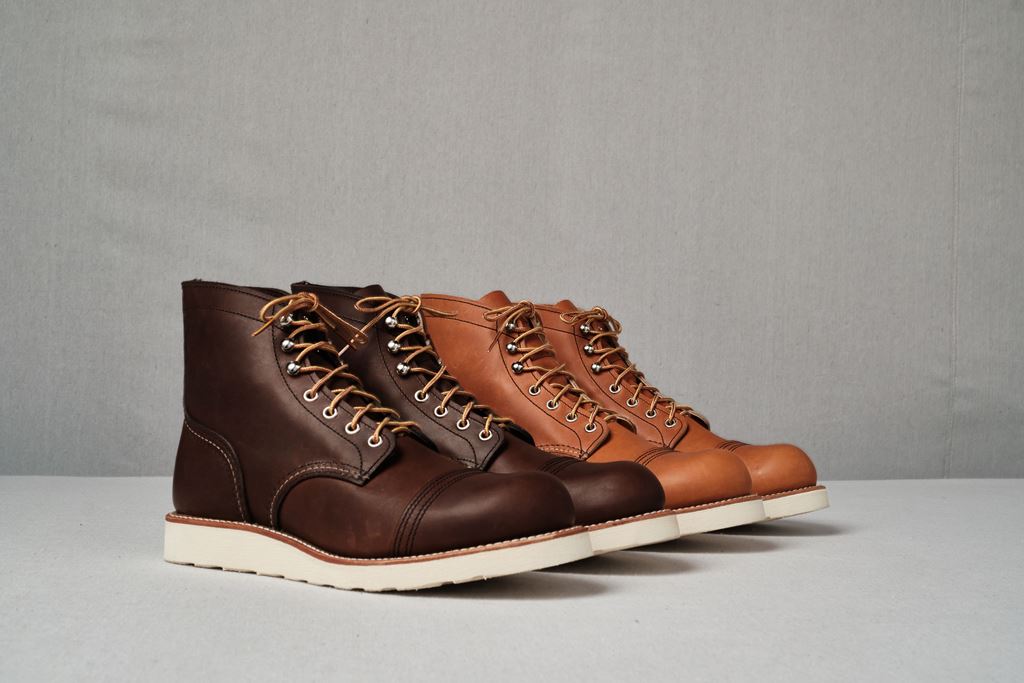 The Red Wing Shoes Iron Ranger is a classic round-work shoe style. This footwear style is inspired by the Mesabi Iron Range in Northern Minnesota, a rugged area known for its iron mines. The men working in these lines were referred to as Iron Rangers, emphasizing their adventurous mentality. It features a double leather toecap to provide an extra measure of safety. On top of that, the Red Wing Iron Ranger has extra heel protection for better support.

Instead of the regular sole, the new version comes with the brand’s iconic white Traction Tred outsole. This sole type is known as the Red Wing Shoes Moc Toe style but is now used on the Iron Ranger for the very first time officially. With the fusion of two of their bestsellers, they created a new favorite for many for this Fall-Winter season. 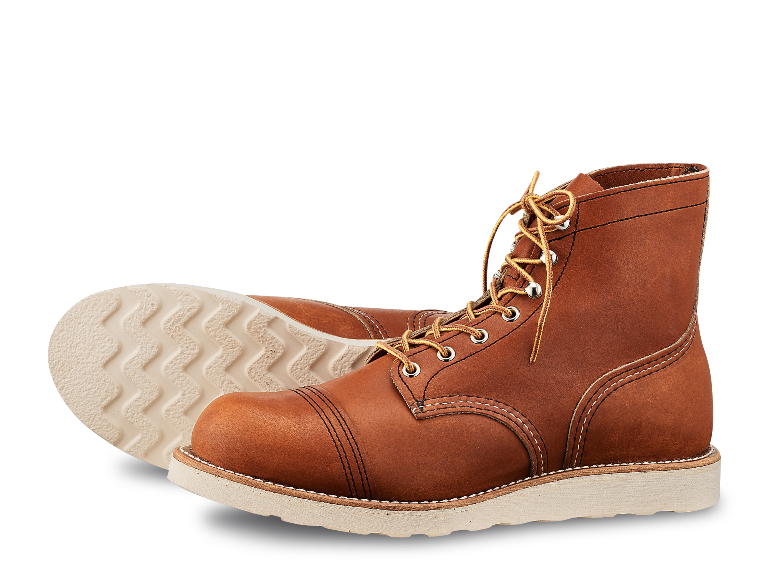 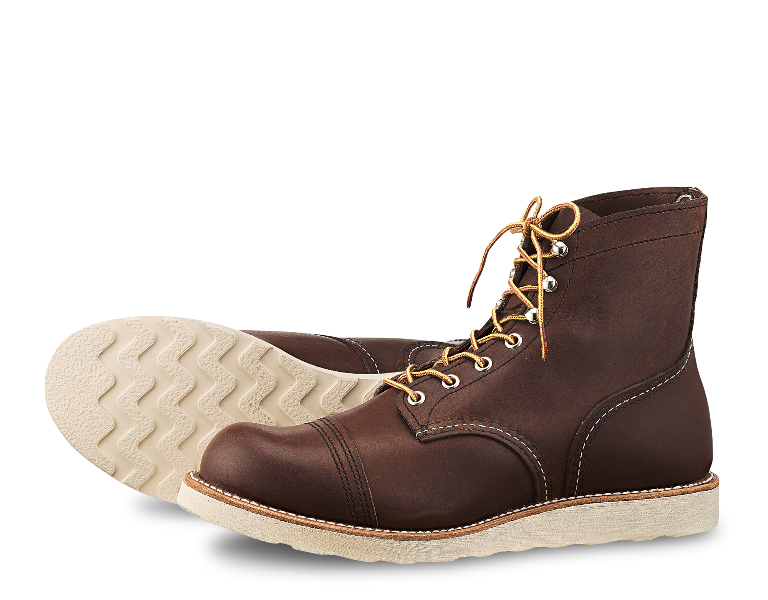 Made In Red Wing, Minnesota 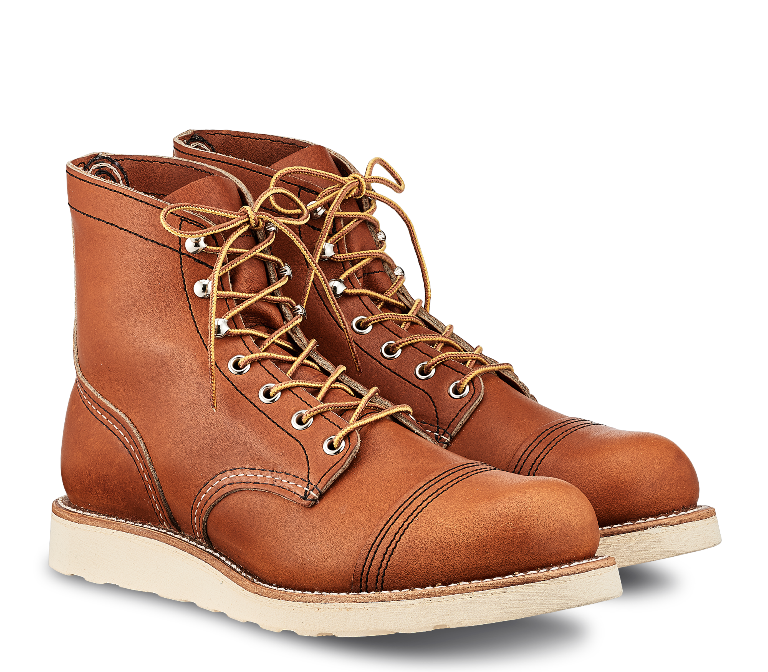 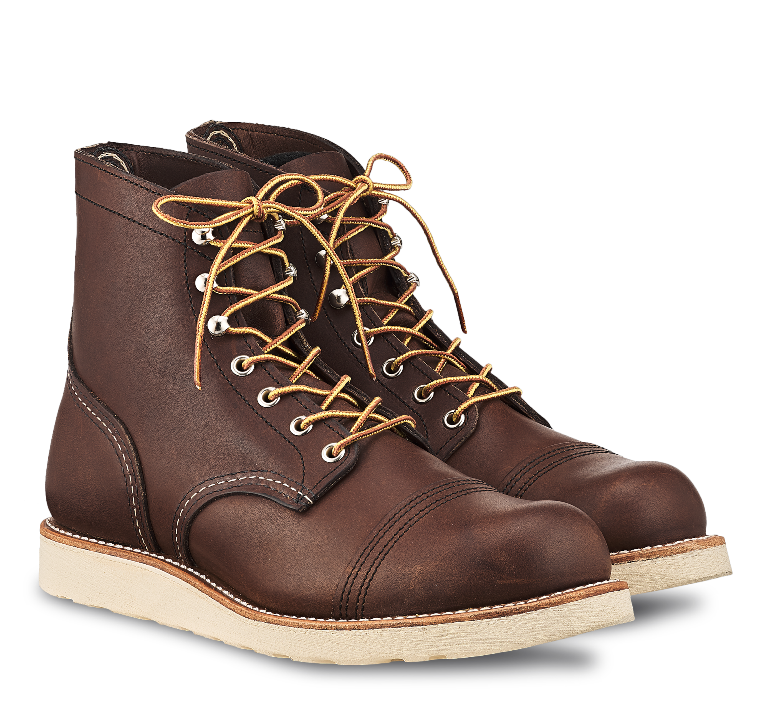 The Availability Of The New Style 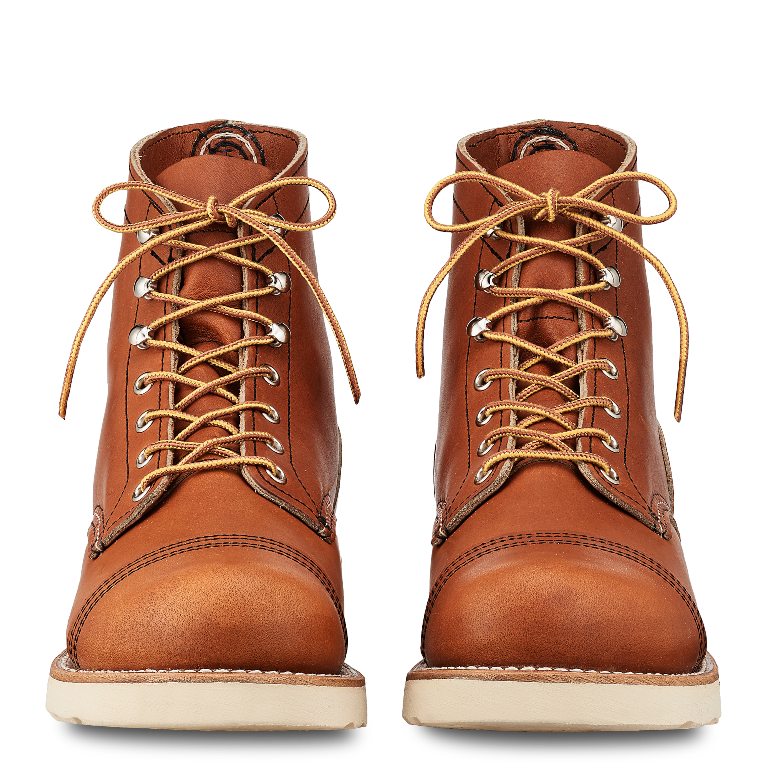 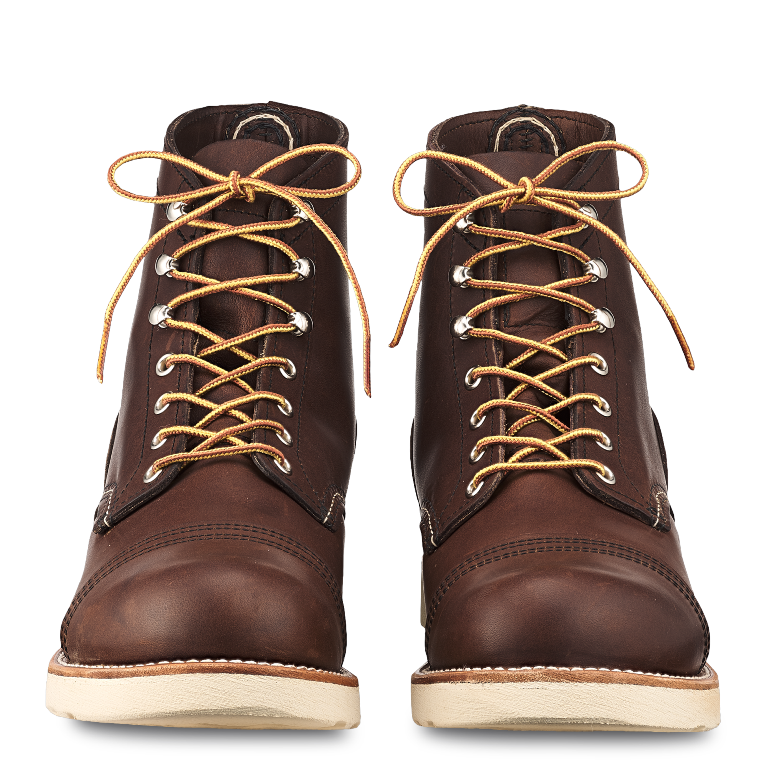 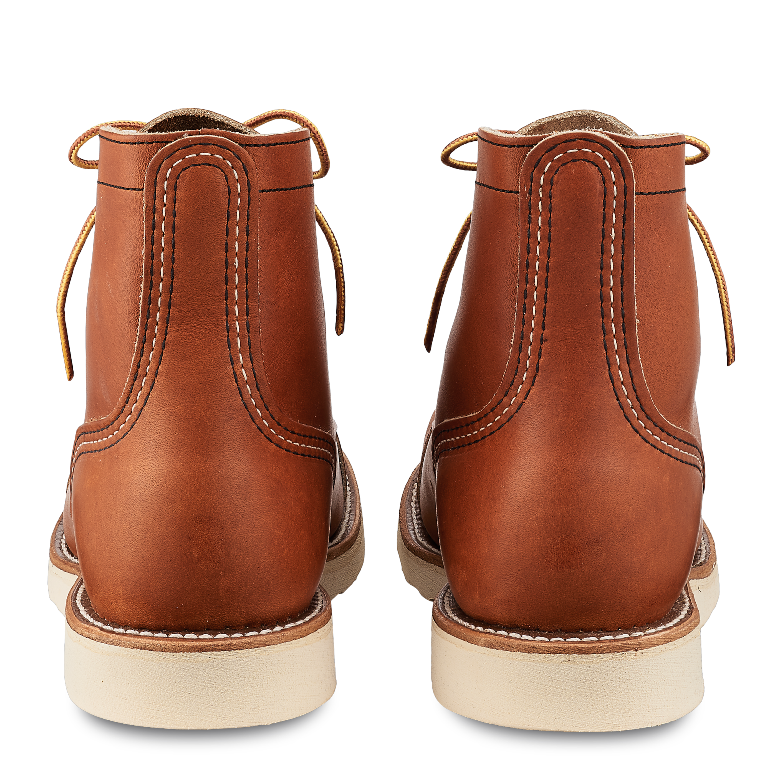 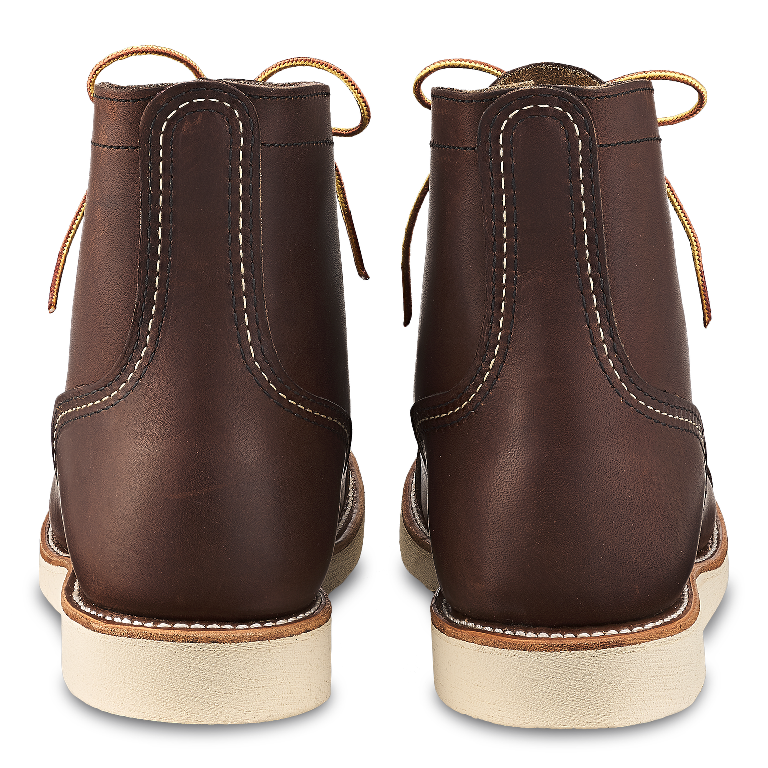