At sea, the anchor is the most secure object in a sailor’s life, making it the perfect representation of stability. This is why you’ll often see them emblazoned with “Mom” or the name of a sailor’s sweetheart (the people who keep them grounded). Anchors have become popular within general tattoo culture over the years, but the symbolism is still the same. It’s a reminder of what keeps you steady. A sailor staring down a long stint at sea- including the possibility of not returning home-often wanted a heart to keep his loved ones close. Sometimes these hearts were just images. Other times, they read “Mom” or featured the name of a special girl. Hearts still remain one of the most popular tattoos for both sailors and civilians. Representing the North Star (historically used by sailors use for navigation) a nautical star was believed to keep a sailor on course. As such, they were also considered to help guide a sailor home. In addition to indicating that a sailor had sailed 5000 miles, swallows are also associated with the idea of return. This “return” symbolism is rooted in two ideas. The first was the swallow’s famous migration pattern, always returning home to San Juan Capistrano. Second, it was believed that if a sailor dies at sea, birds carry his soul home to heaven. 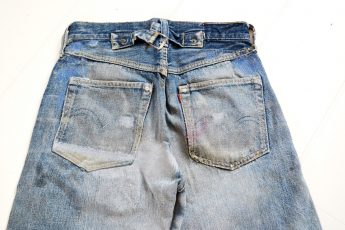