The Pakistani denim mill SM Denim has over 40 years of experience in producing denim fabrics that they’re selling to clients across the globe. Now, they have taken a new step with the introduction of the innovation called Indikon as they’re constantly in search of new sustainable processes.

Indikon is a revolutionary dyeing method that reduces energy, water and the number of dyes during the process. Next to this, it also ensures the fixation of 100% of the dye to the yarn, compared to the conventional technique where the water is contaminated with 15 – 25% of the dyes being washed off. 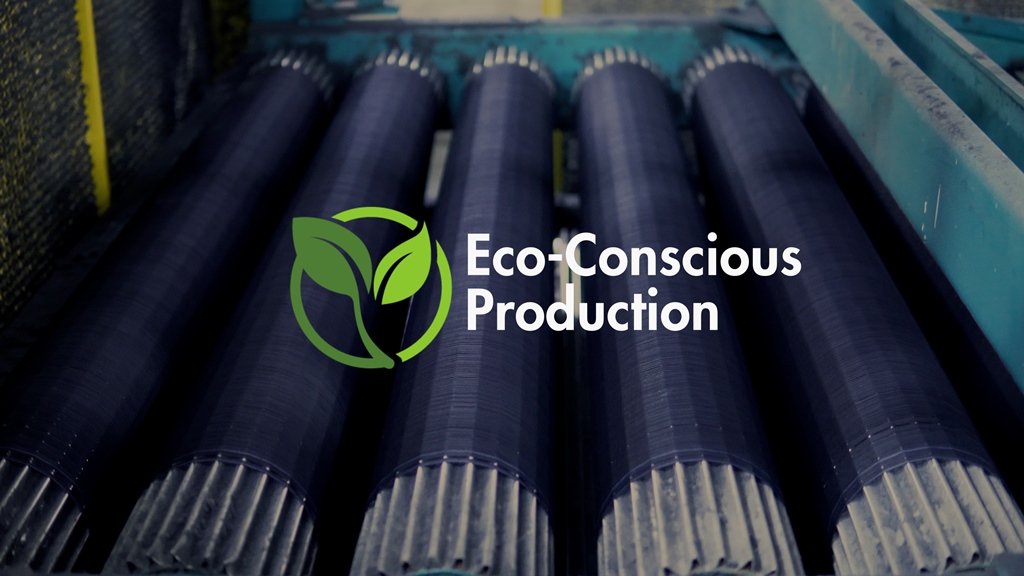 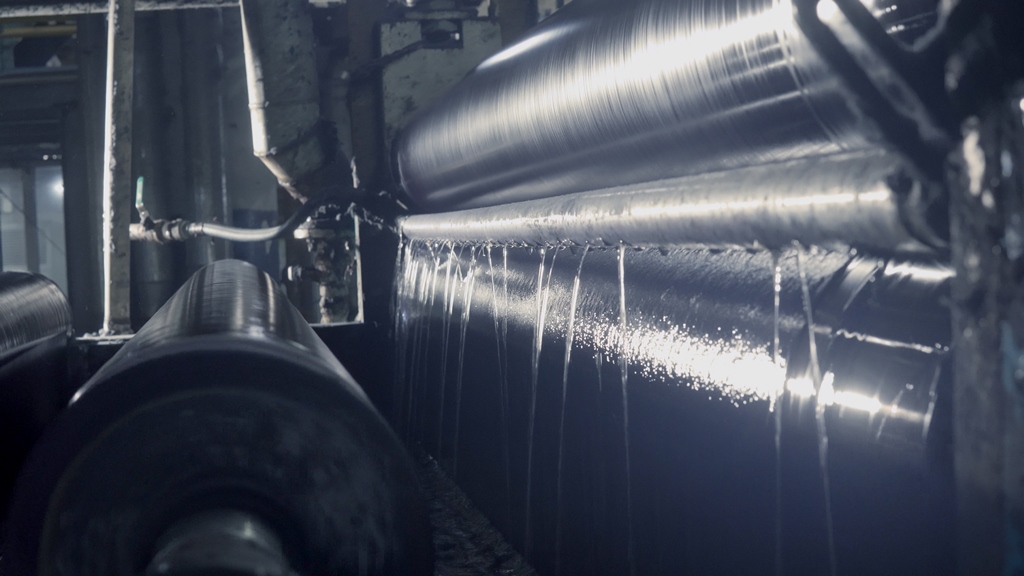 The Indikon dyeing technique by SM Denim is based on a polymer which reacts with the dyestuff as well as the fiber, forming a polymer net or chain that creates a ring resin effect, accelerating the exclusive ring dyeing characteristics.

The Indikon technology is used in the indigo and sulfur dyeing process reducing the amount of water, which is used after the dyeing process, to remove the unfixed dyes which would normally go to the wastewater treatment facilities. This technology not only cares for the planet, offering a cleaner water-treatment concept, but is a cost-saving solution, using less water in the process and reducing the amount of dyes. 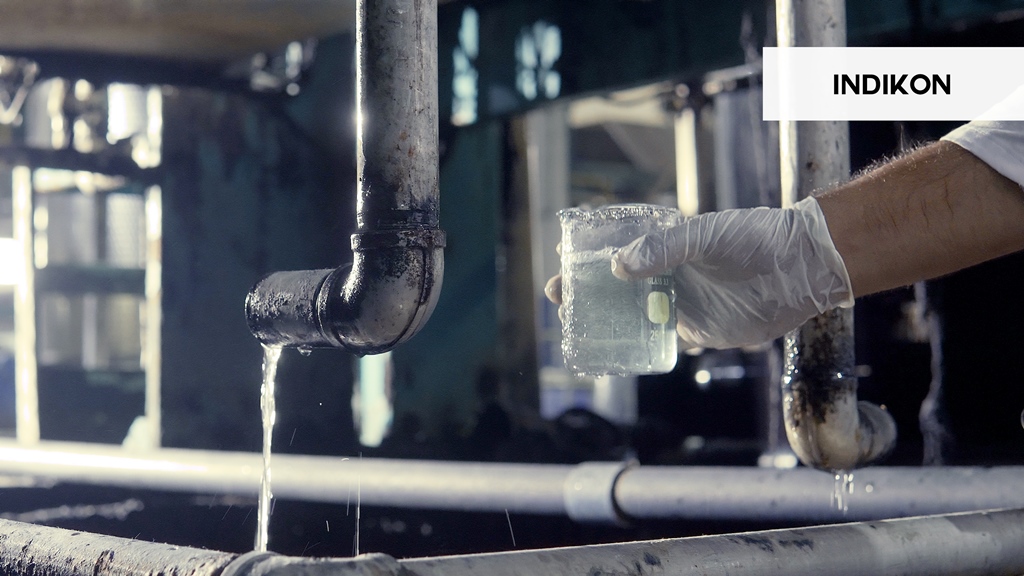 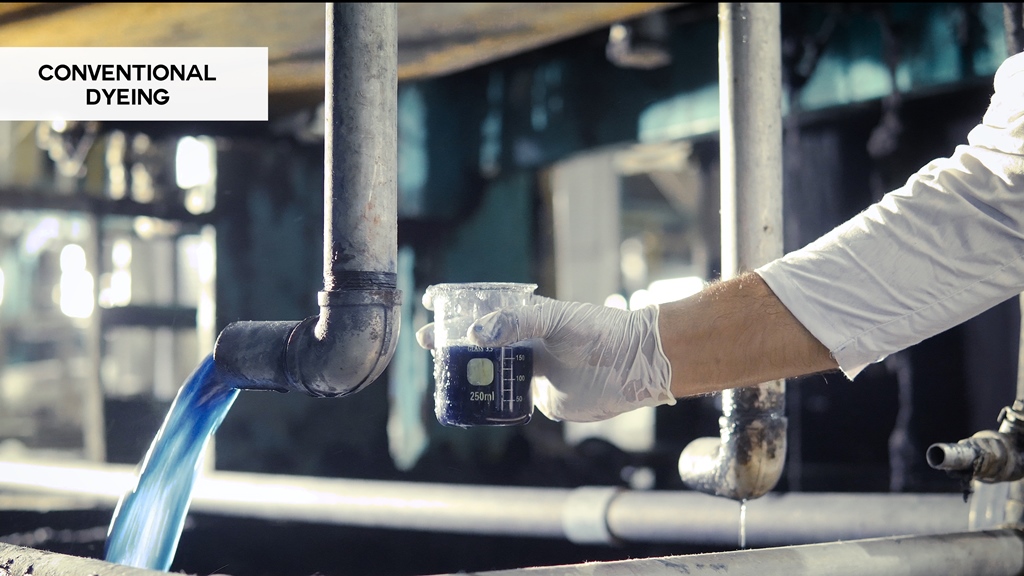 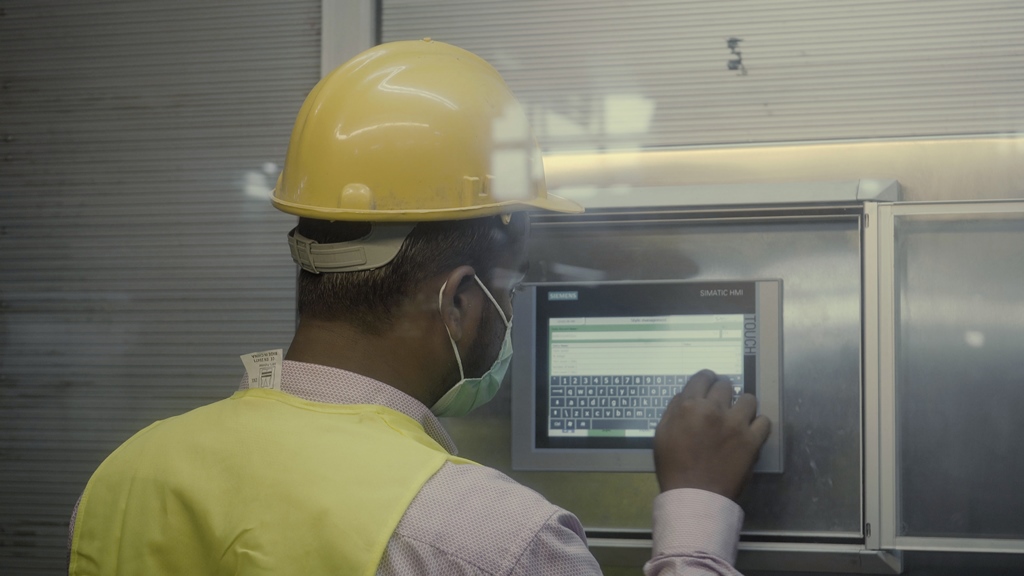 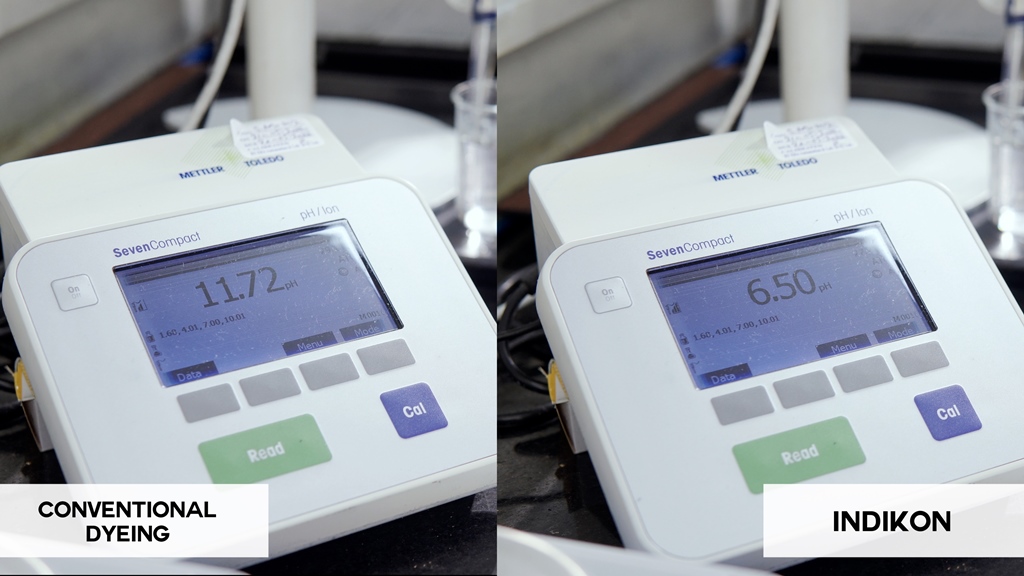 Why The Indikon Dye Technology Is Developed 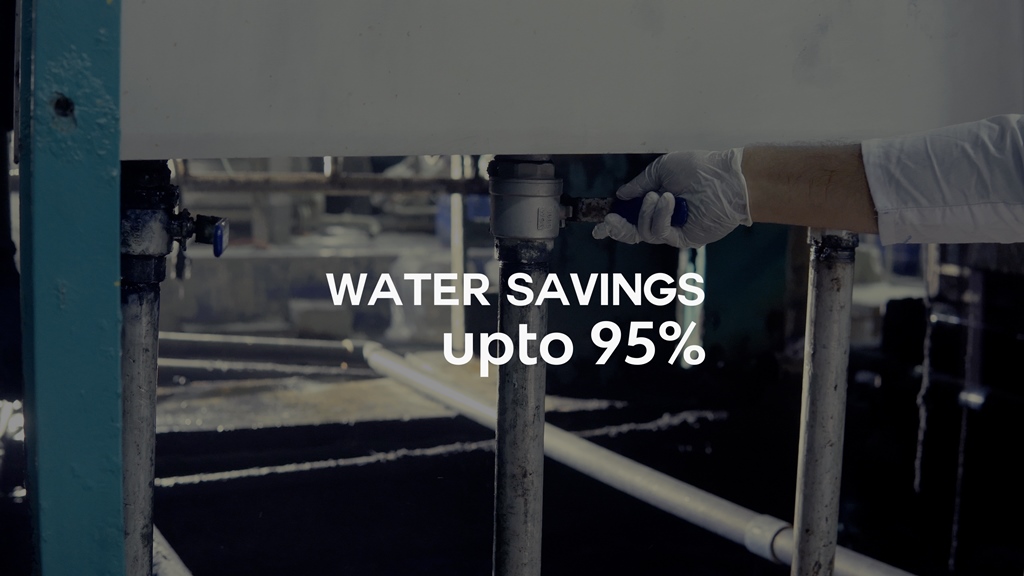 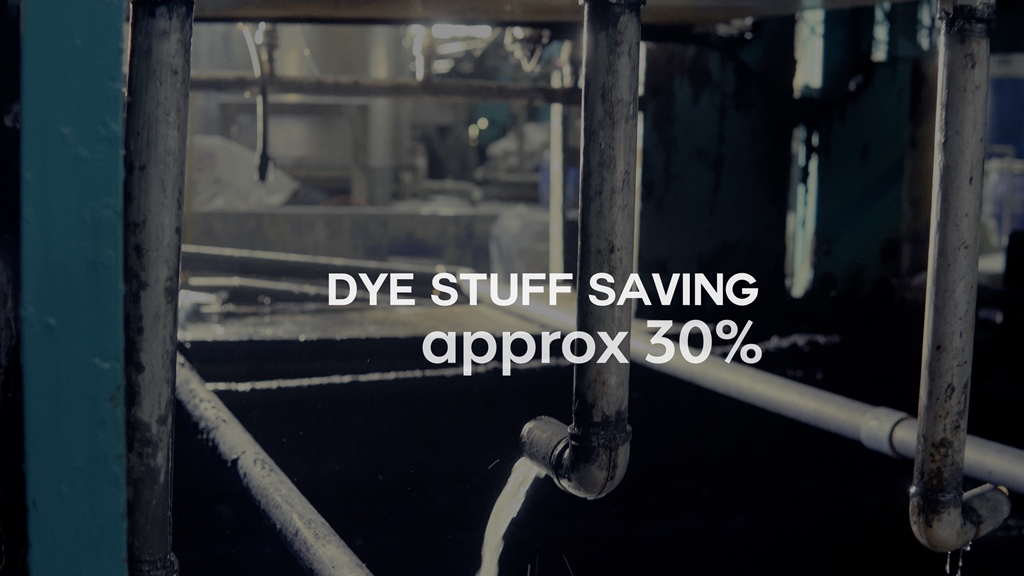 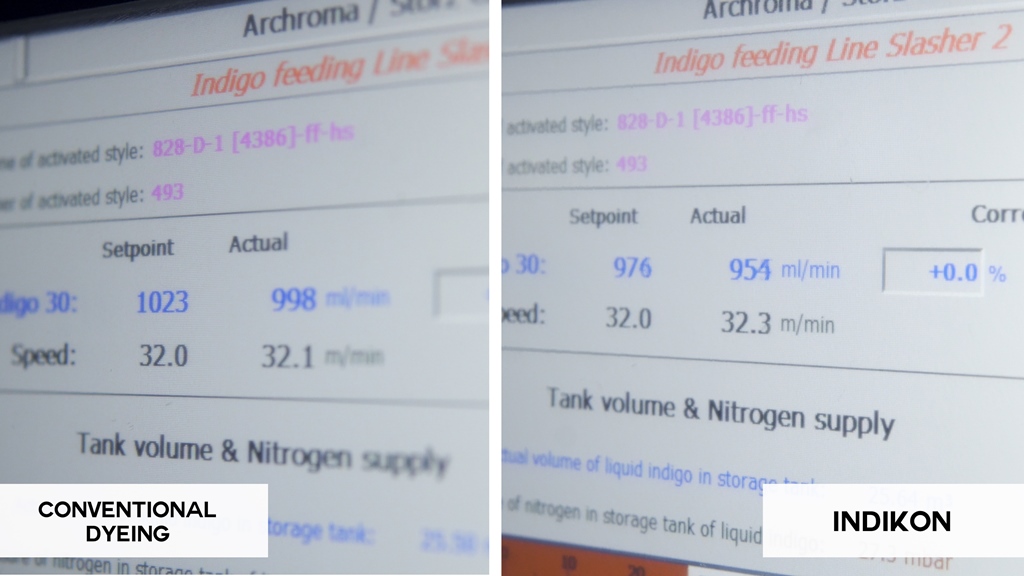 Building A Better Future With Indikon

The Indikon dye technique is powered by Pulcra chemicals. This technology is a more ecological and sustainable process compared to the current technologies.

Next to that, using Indikon, even without the rinsing dye, the washing fastness is much better than usual. This technique is the key to SM Denim’s philosophy of sustainable development a nd building a better future.

To celebrate the launch of the Indikon technology, SM Denim created a video so you can learn more about it, so watch it here;

This week SM Denim is participating in the denim fabric Kingpins Show in New York. These two days, Wednesday the 20th and Thursday the 21st, you can see the new collection made with the Indikon technology at the Pier 36 location yourself. The team is looking forward to show and explain you everything about their newly developed milestone these two days. 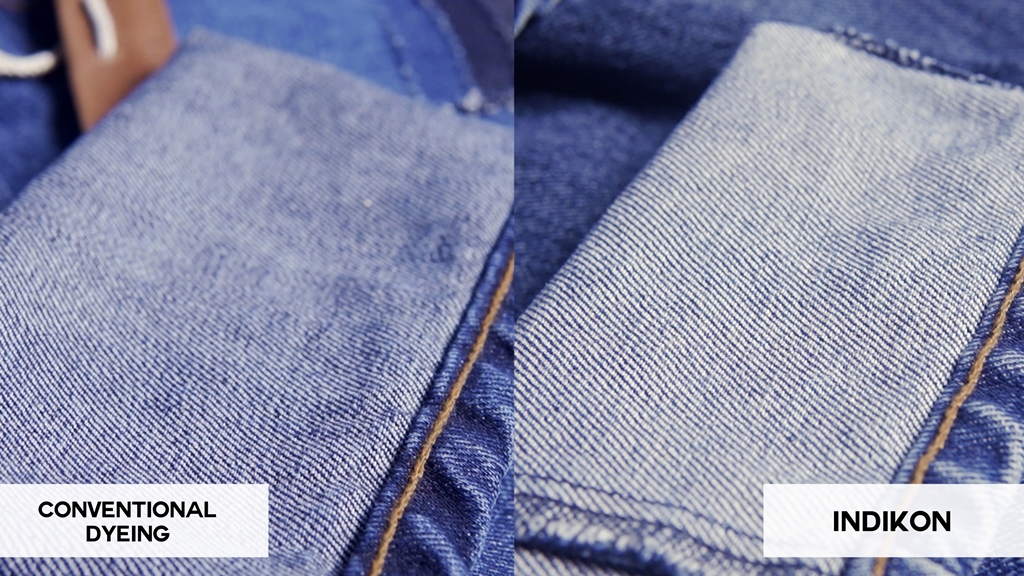 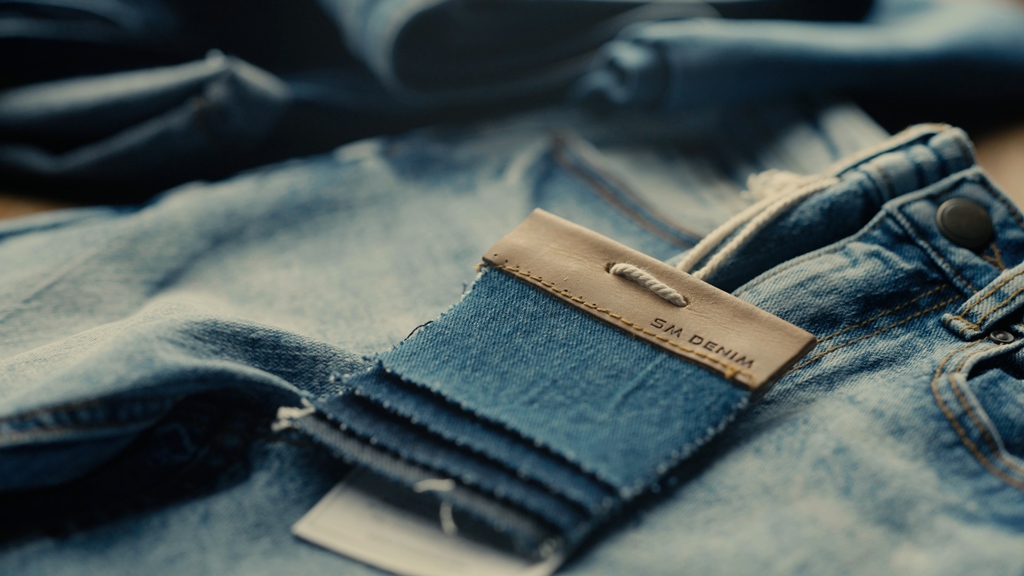