Tales From Behind The Red Wing Shoes London Store Counter

Tales From Behind The Red Wing Shoes London Store Counter 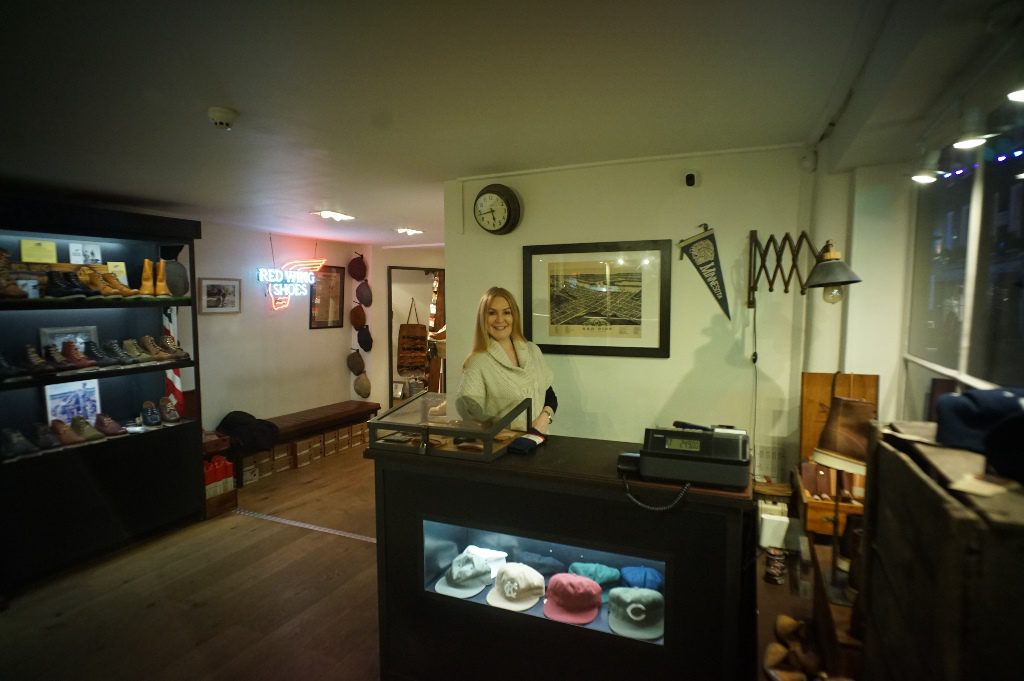 On a beautiful spring morning in London, I was in the store getting ready for the day. I happened to look out of the window just as a black Range Rover with tinted windows pulled up in front of the store, followed by a scooter. Both the Range Rover and the scooter stopped. The man on the scooter quickly grabbed a camera from out of his bag and started taking photos. I was curious as to what was going on, when a man got out of the car and to my sheer surprise (and delight!) it was David Beckham! I wondered to myself where he was going – and then he looked right at me and started to make his way towards the store.

In he came…I do have to admit to having a little heart flutter. We started a conversation and he told me about his love for the brand and that he came in to buy a boot. He knew exactly what his size was and told me about the nice collection of Red Wing boots he has at home. He even joked that he might have to get a bigger wardrobe to accommodate for his growing collection. I popped to the stockroom to get his size, but by the time I came back, there was a growing crowd outside along with our great British traffic wardens waiting to give him a parking ticket, as parking is not allowed outside of the shop. He apologized profusely that he would have to leave, as his children were in the car and the crowds were getting larger…then he quickly purchased the boots and left.

With me thinking about what could have been, such as an amazing picture for our social media not to mention a picture for me personally! But even though that picture never happened, Red Wing boots do make frequent appearances on David Beckham’s own social media – if you want to take a look. 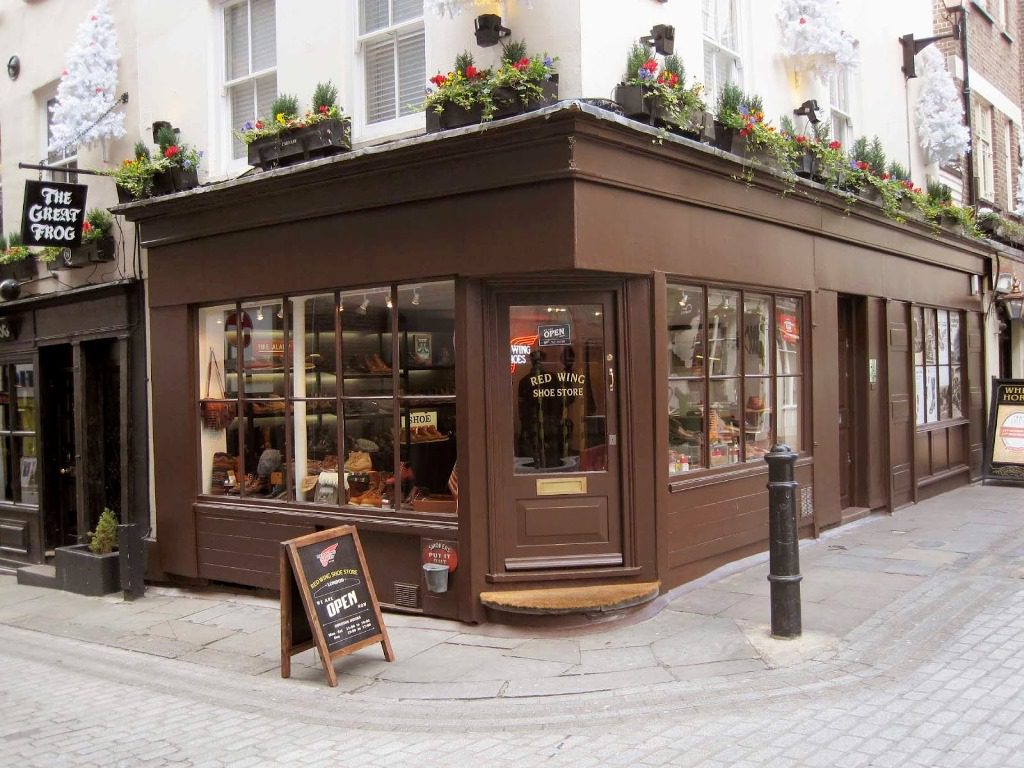 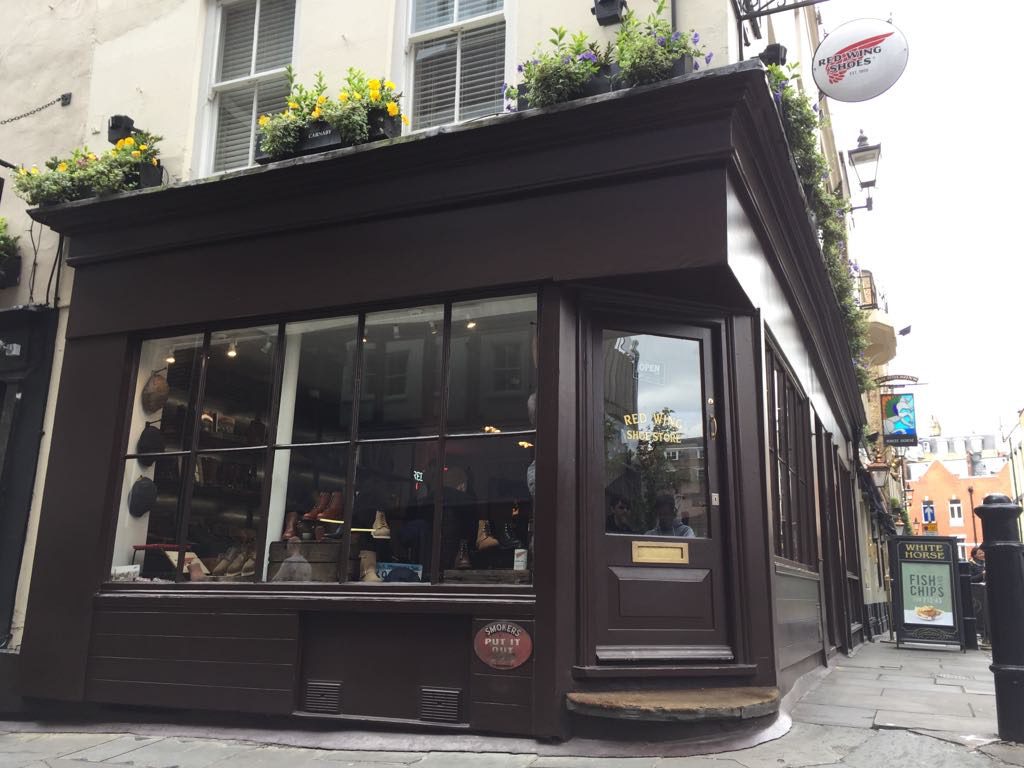 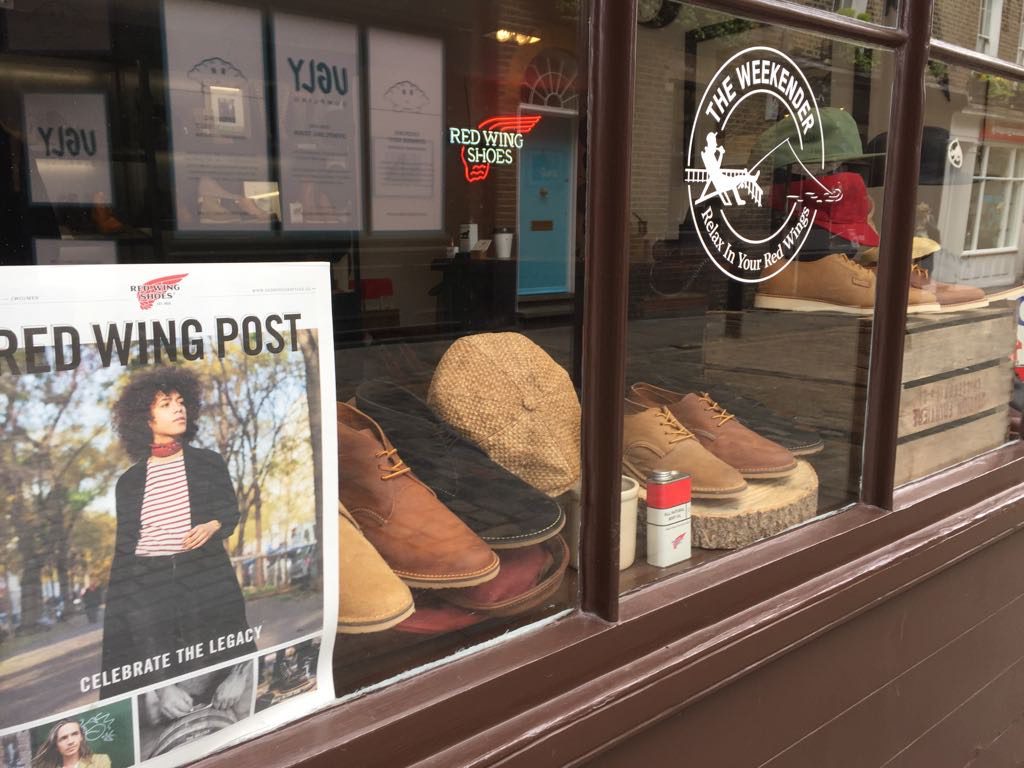 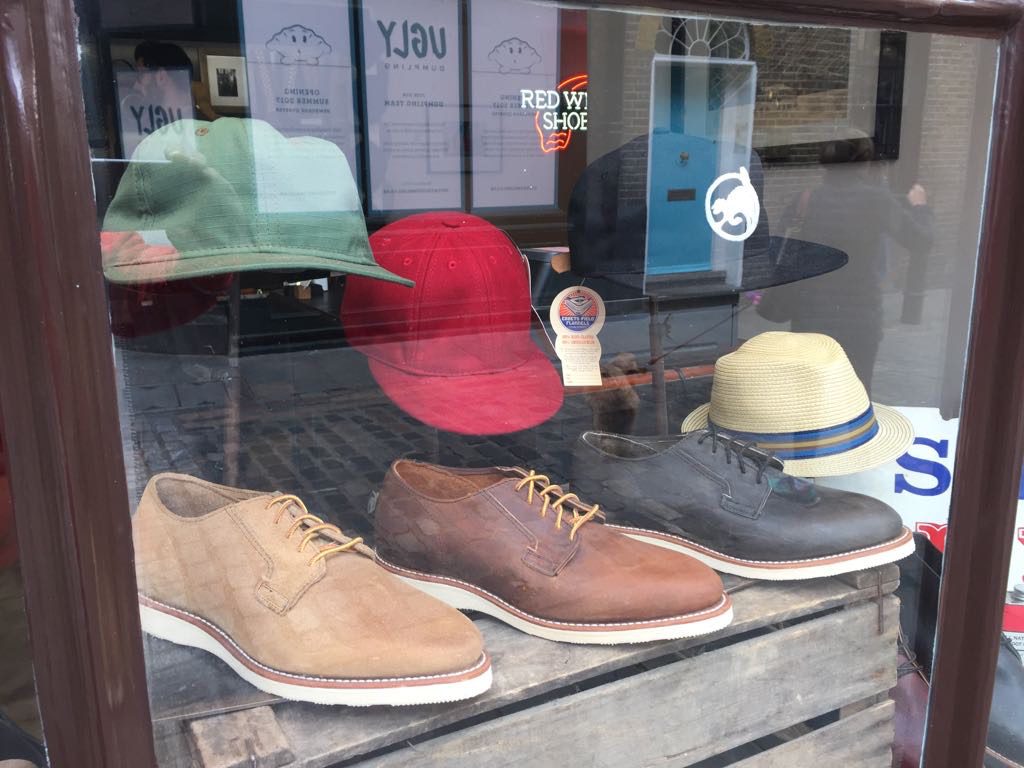 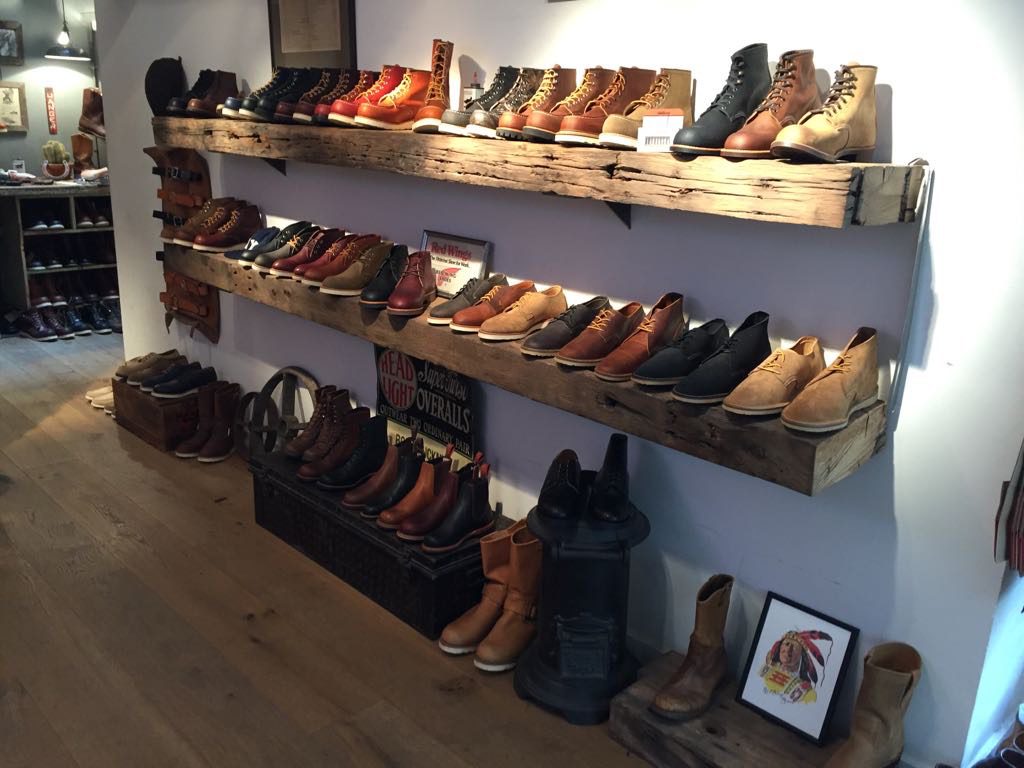 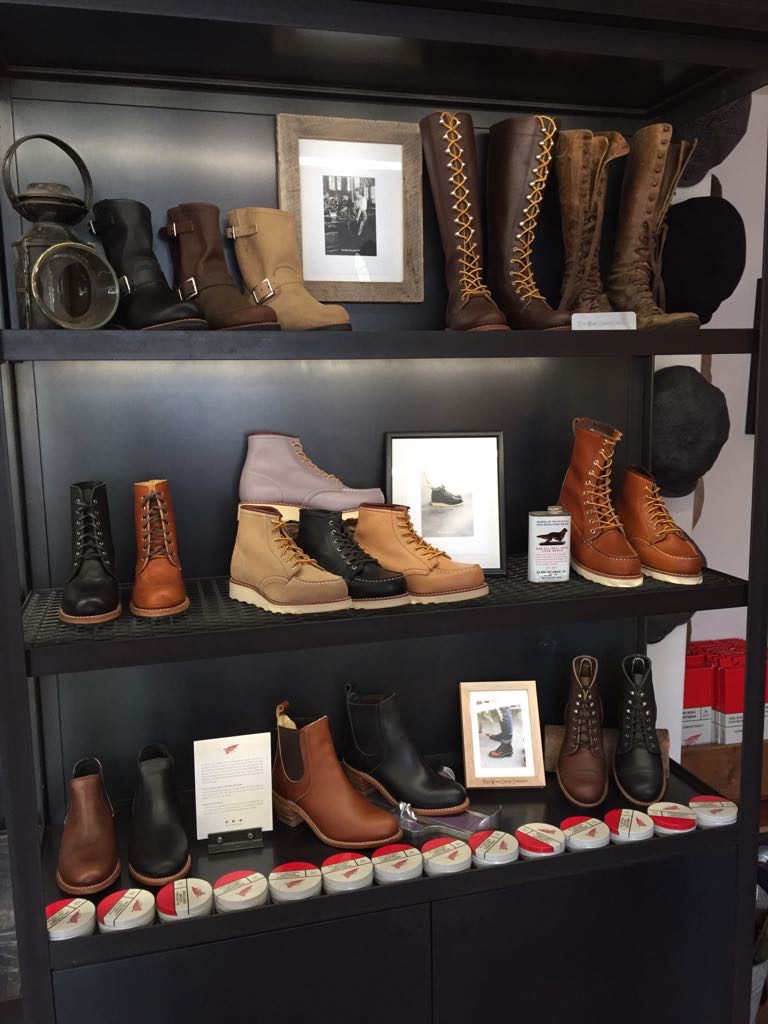 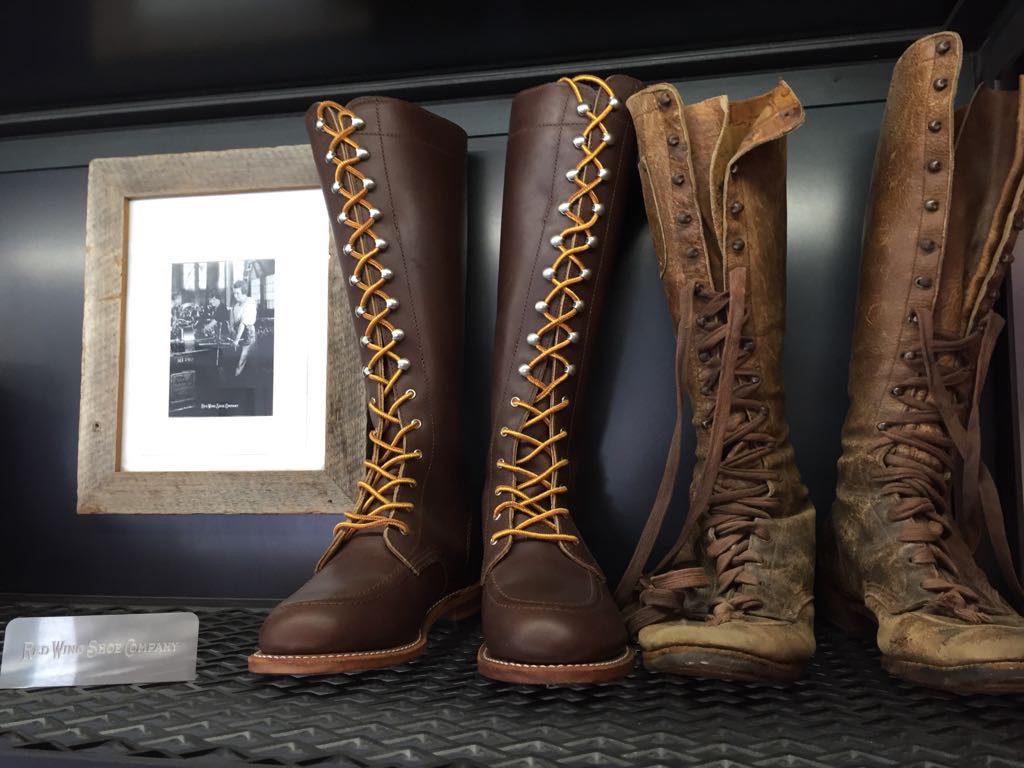 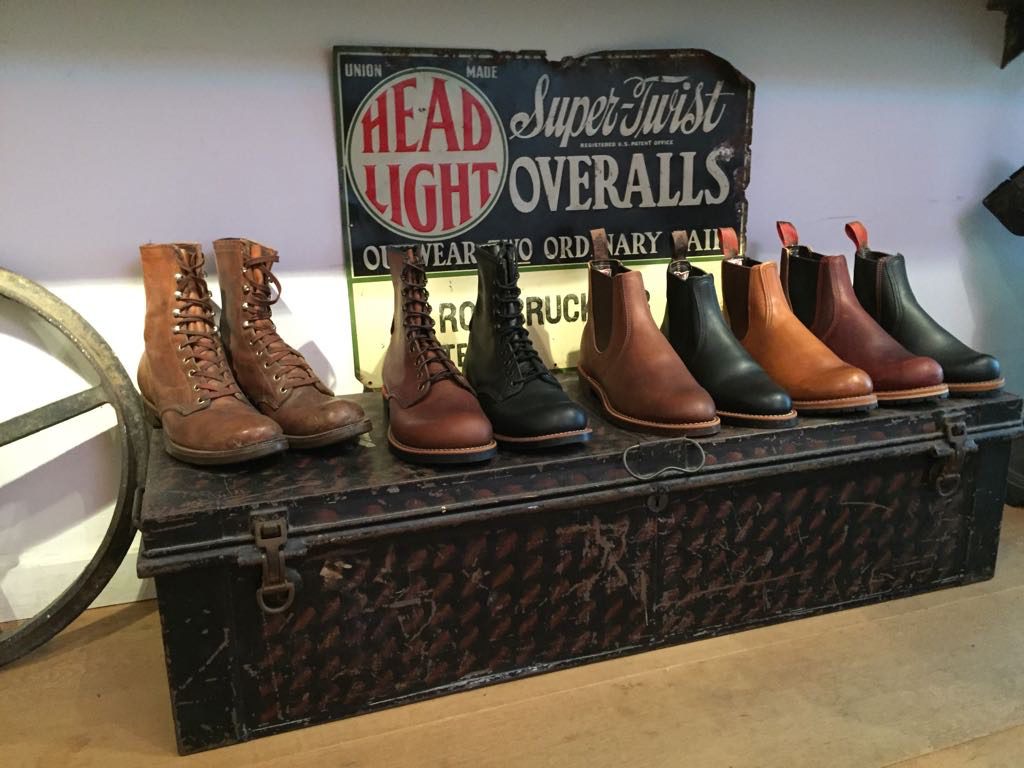 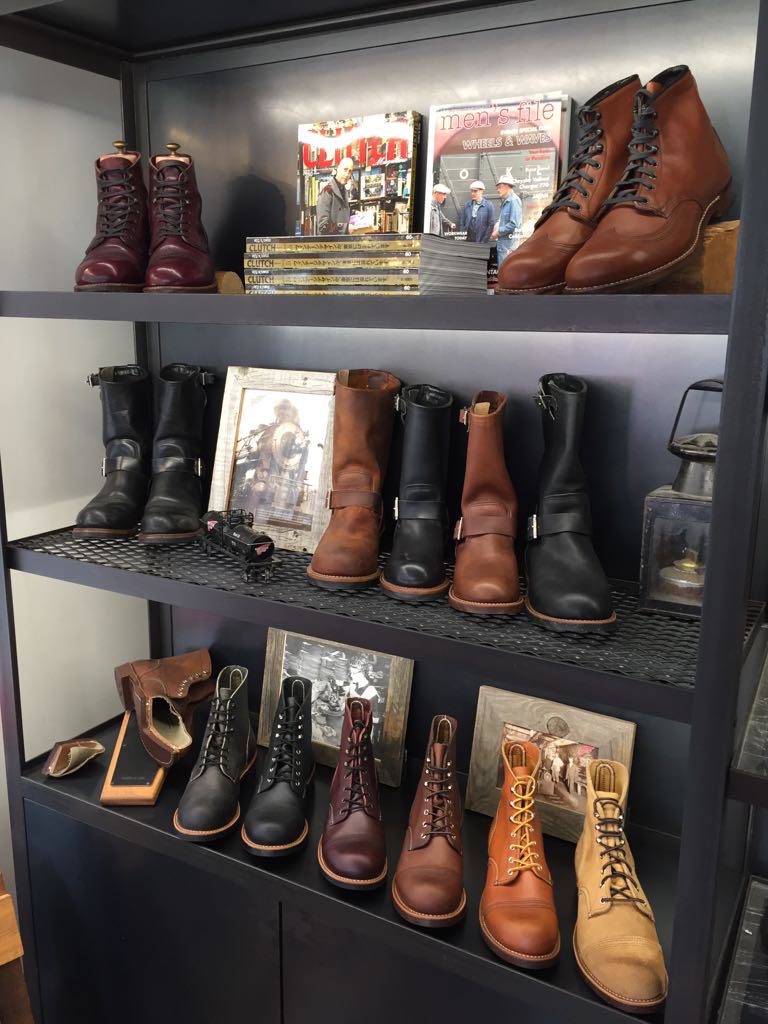 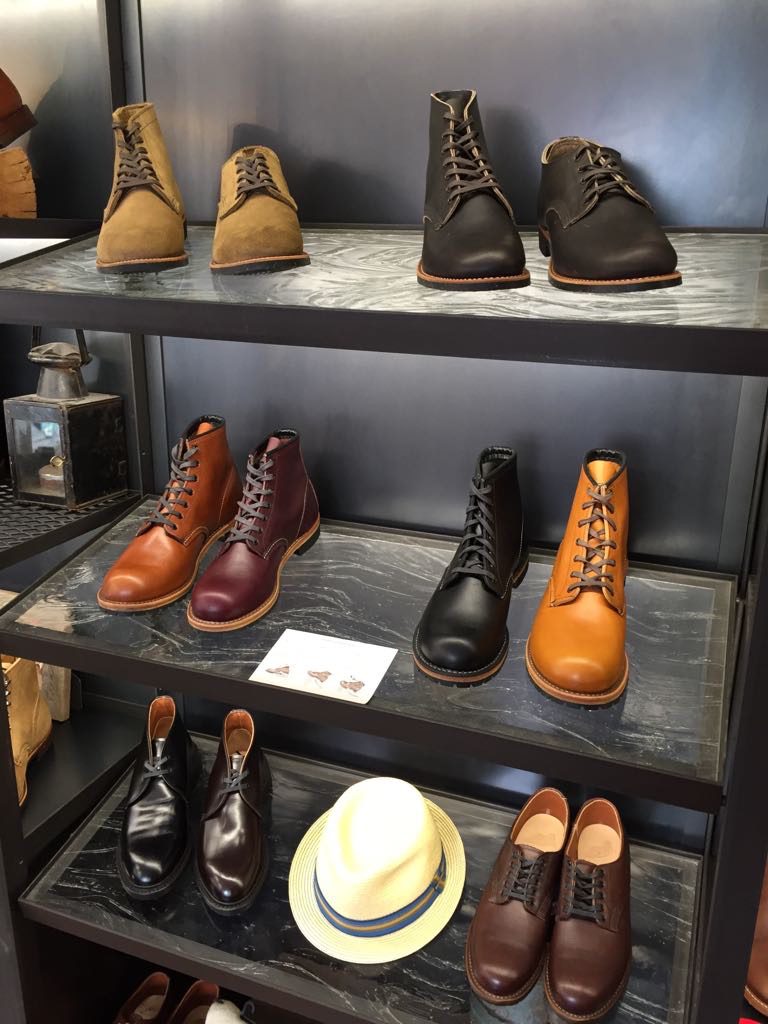 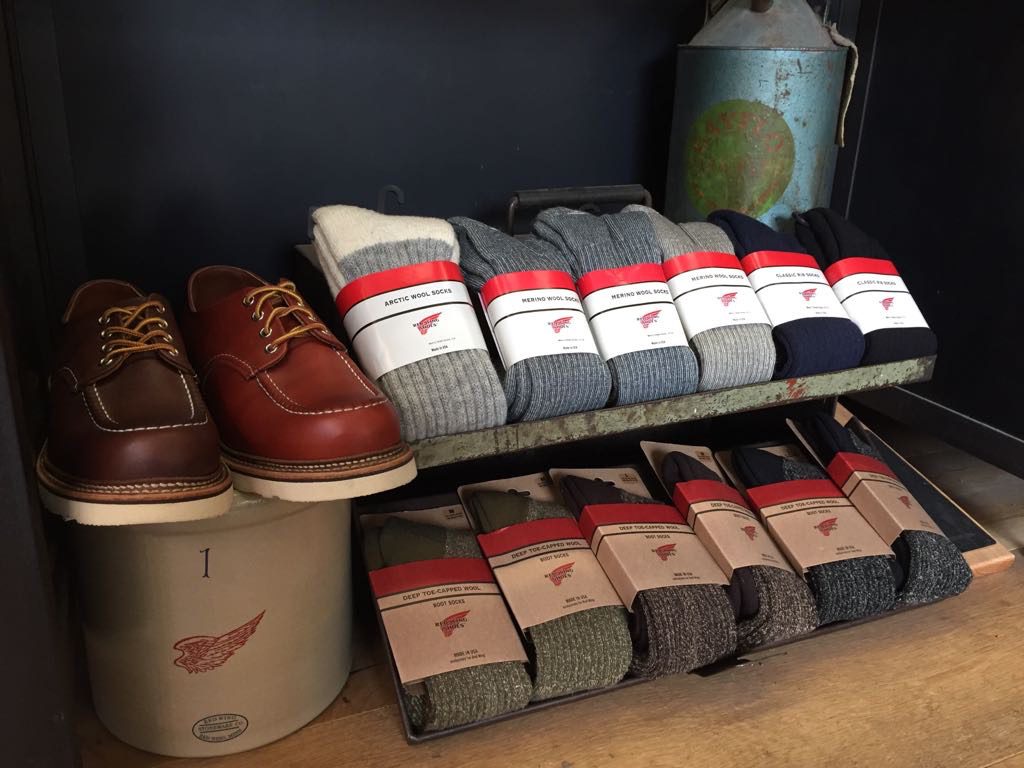 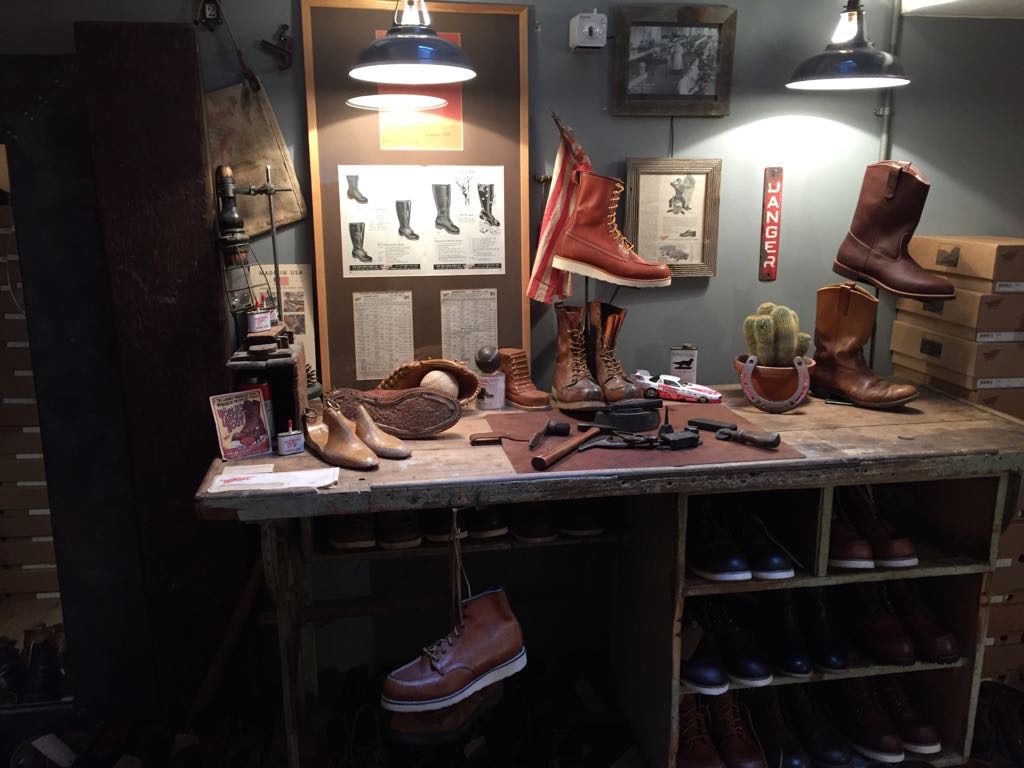 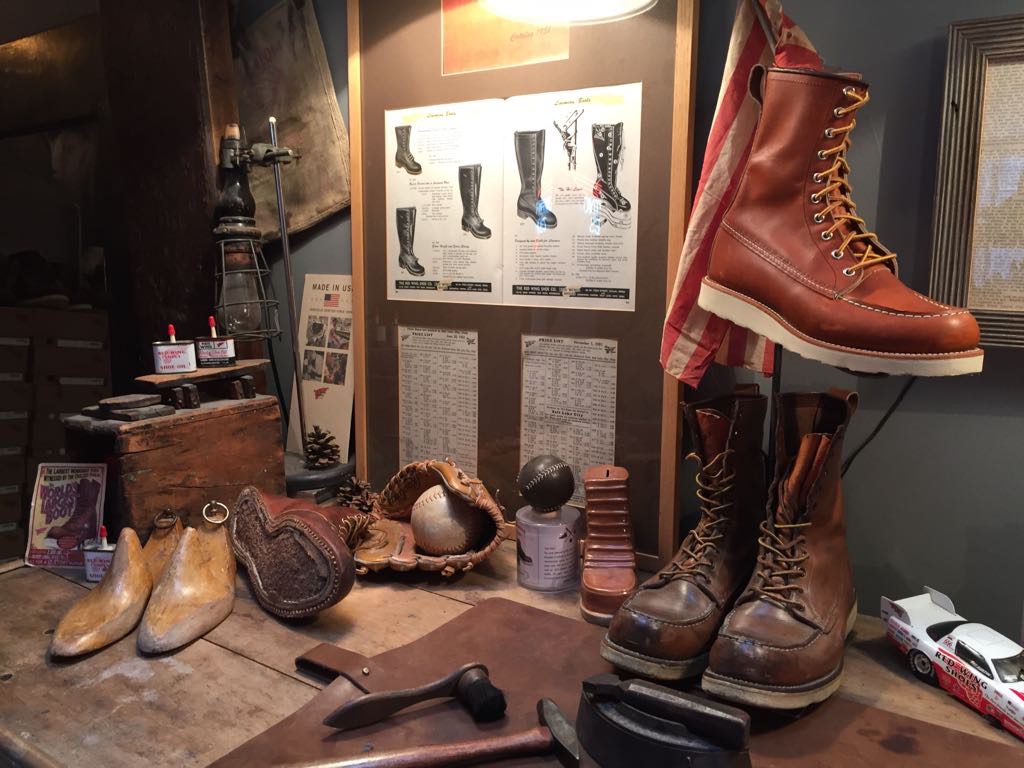 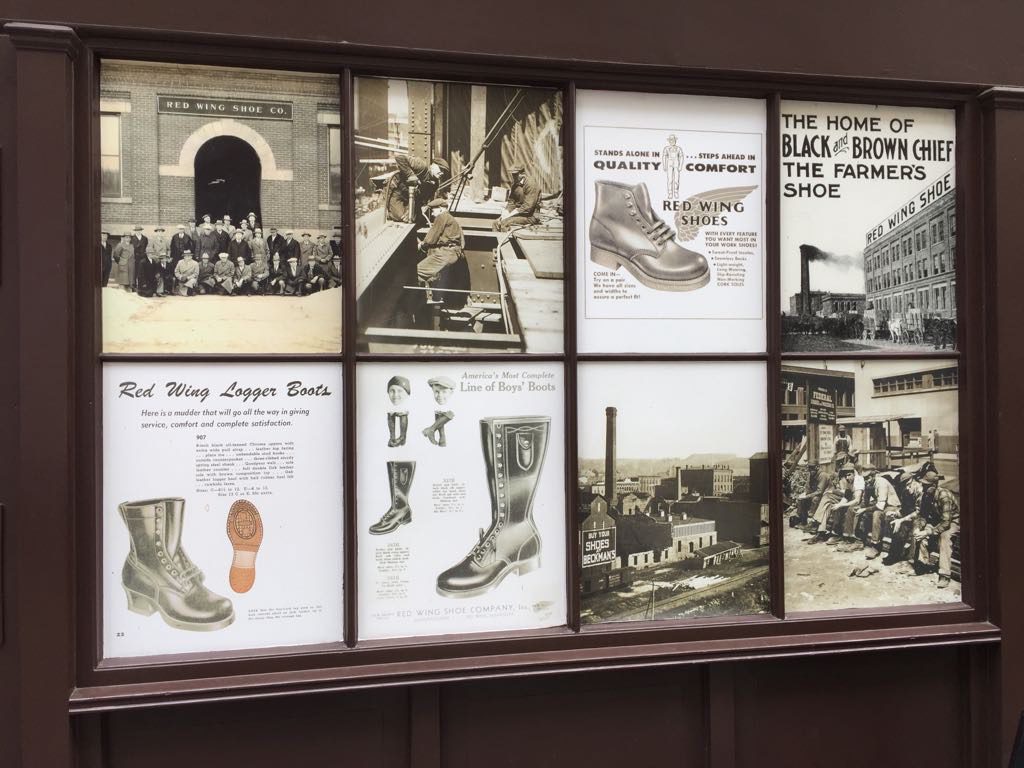 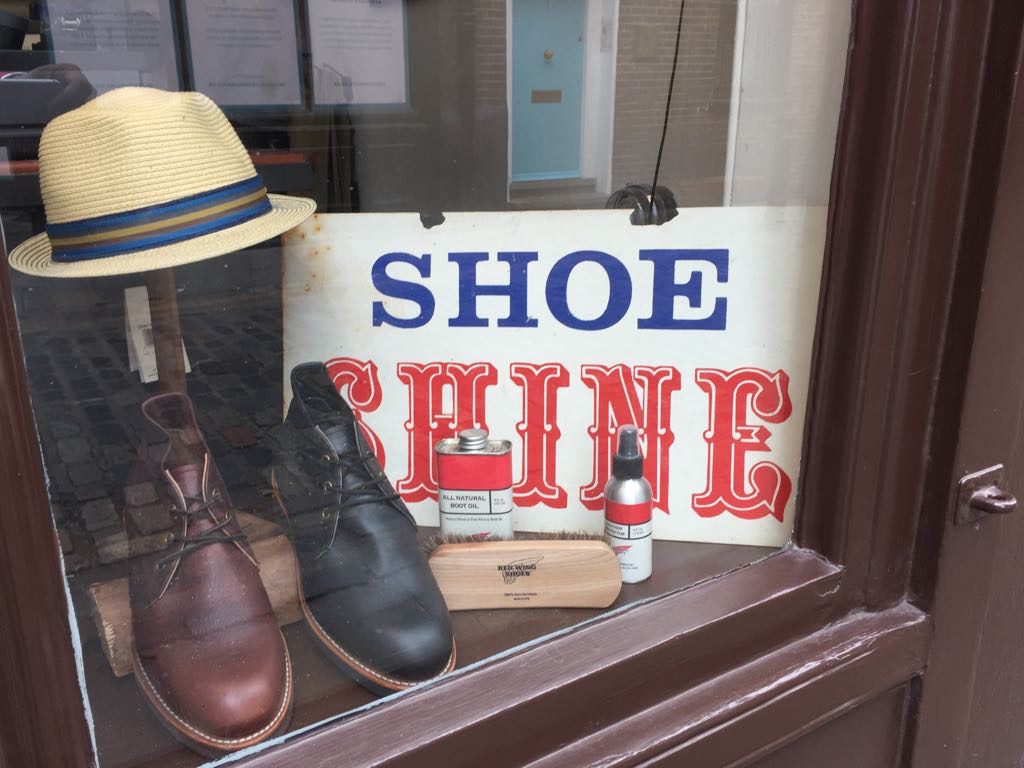