The Introduction Of The Tenue. Brand By Menno Van Meurs

The Start Of The Tenue. Brand

After running a decade the first Tenue de Nîmes denim store in Amsterdam, Menno van Meurs founded his own brand Tenue. The Tenue. brand is a full collection for women and men focused on denim. Next to denim, it features a mix of classic and contemporary workwear. 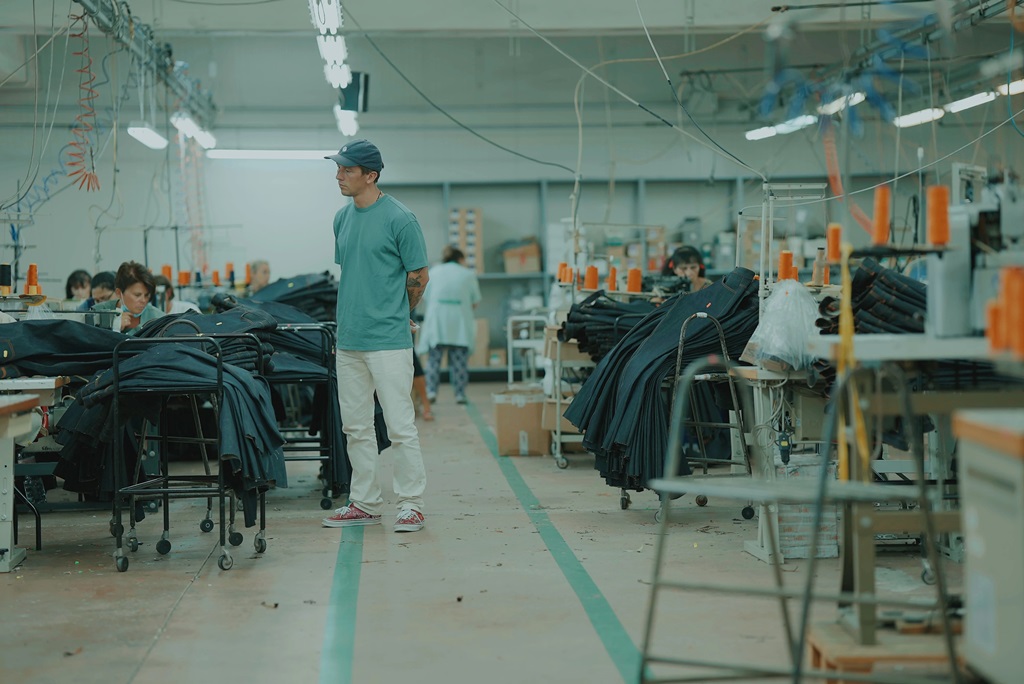 As Menno believes that garments need to be created in an honest way with a transparent supply chain, they decided to produce Tenue. in Italy, Portugal, and Japan. With the brand, he would like to stimulate people to buy less but better. Therefore he focuses with the brand on quality and sustainability that ethically produced honest garments to last for a long time.

The denim story of Menno van Meurs started as a young kid. While going through his parent’s attic, he found a box filled with clothes from the 1960s and 1970s, but it was his dad’s old Levi’s denim Trucker jacket that kick-started his passion. Although he didn’t know what he was having in his hands, the feeling when wearing it was something special.

Years later Menno started his first job at a local denim store and since then he knew that he was on the right denim track. Fast forward, in 2008, he opened his own denim store in Amsterdam, Tenue de Nîmes. 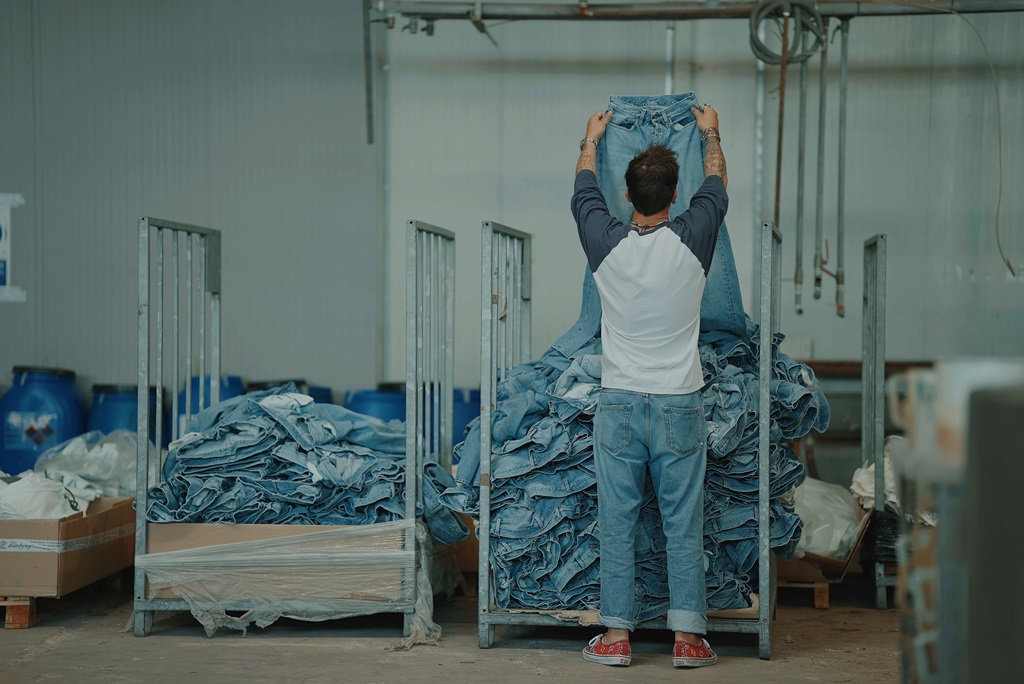 With the new Tenue. brand video Menno van Meurs is sharing his inspiring denim story, and also gives an insight into his Tenue. brand. Watch it here;