The year has just started and Levi’s acquired already a very unique pair of jeans for their archive: Klondike 201. This pair has survived 100 years after they were worn by miners the rigors of manual labor, extreme temperatures buried underground and the metal claws of a bulldozer. They were found 20 feet down into an old Yukon mine shaft. 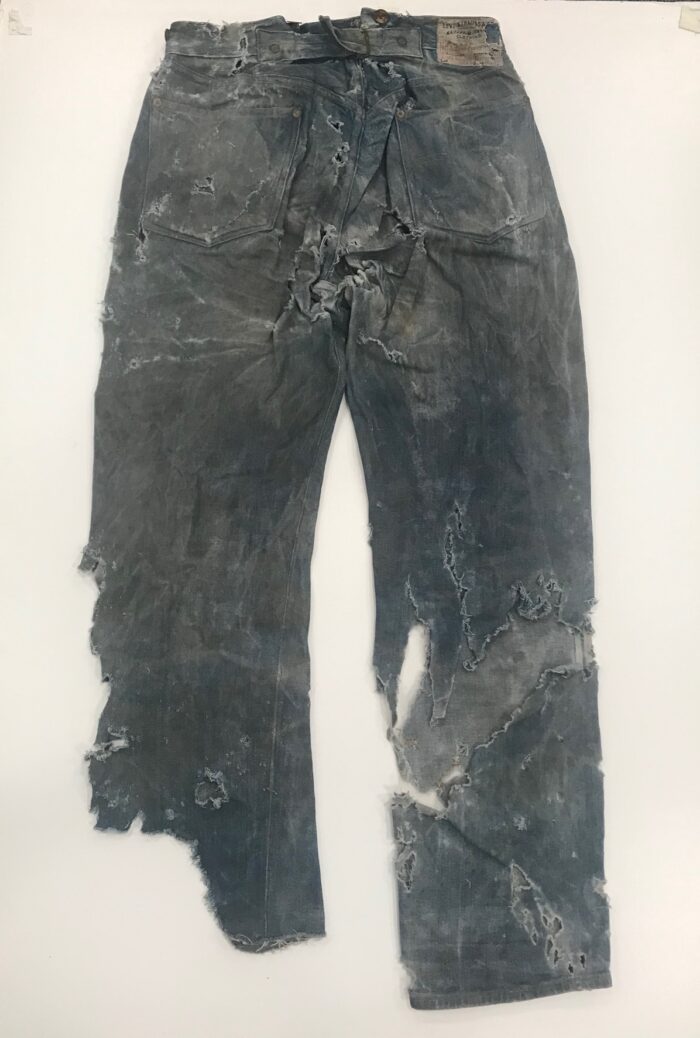 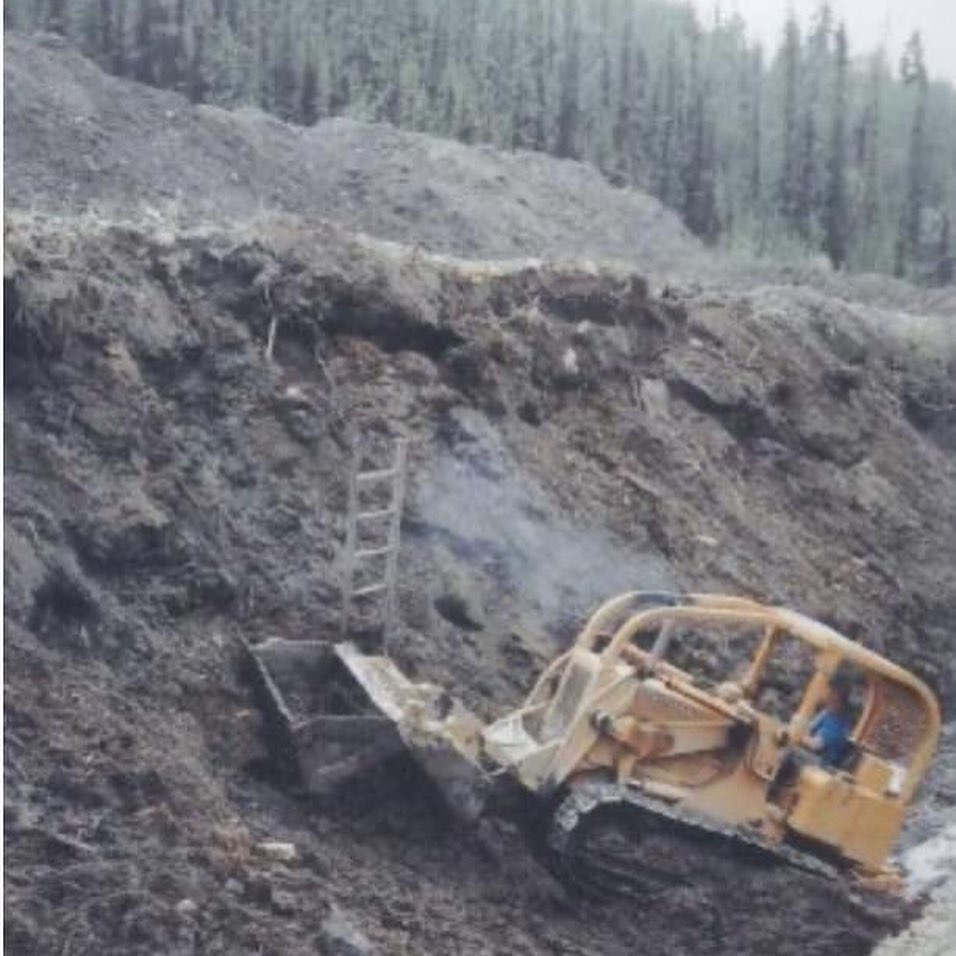 The Story Behind The Klondike

The Klondike 201 jeans are named after the area where this pair of Levi’s were found. This pair is a rare Lot 201 jean. First, this cheaper version of the legendary 501XX was introduced in 1890, as a more commercial alternative. The fit and style of both jeans are the same, but the denim of the 201 is not the XX (extra strong) denim of the 501, and the jeans have a cloth back patch rather than leather. The 201 jeans-style disappeared from the line somewhere before World War II. 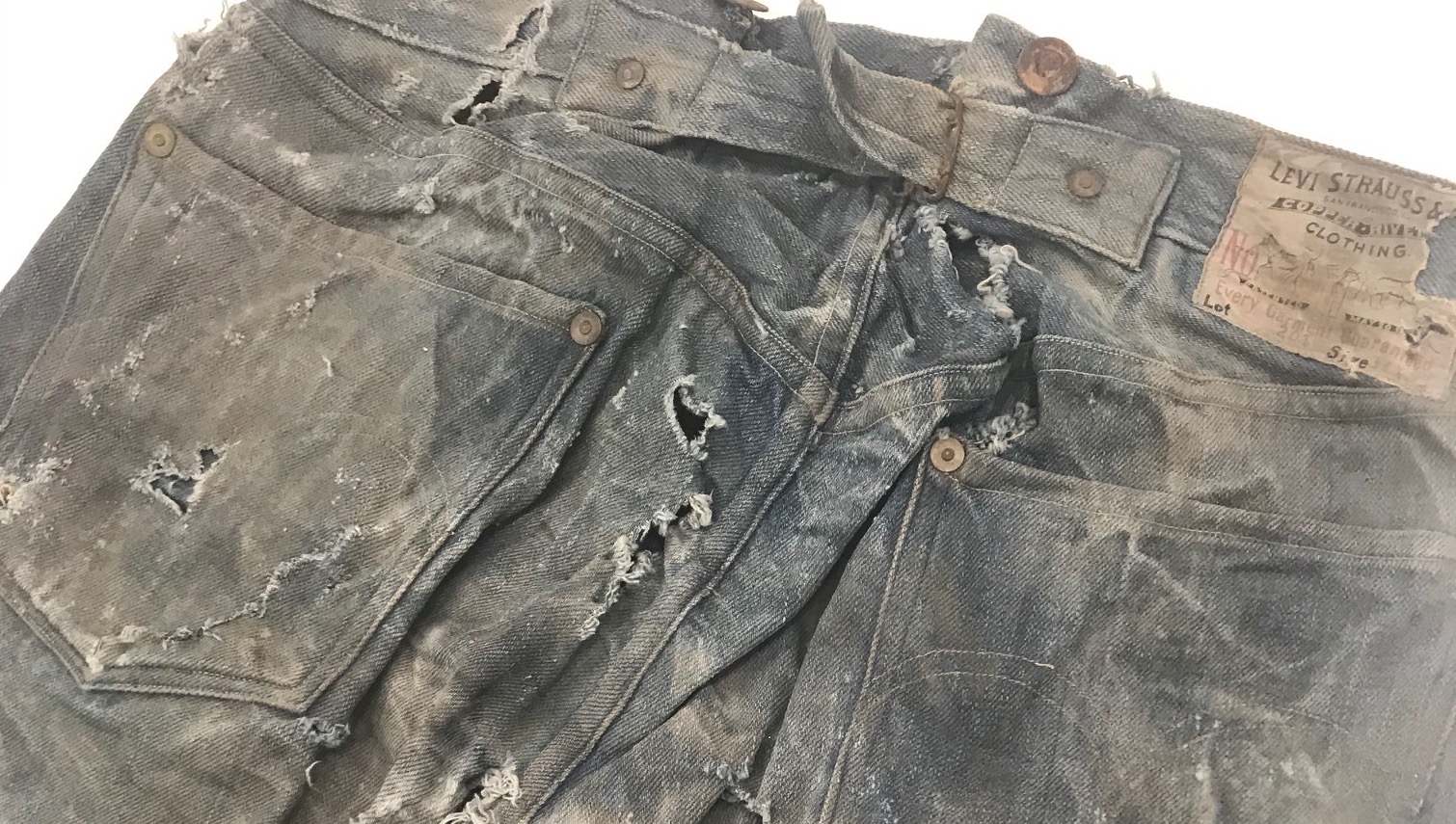 Features Of The Jeans

Levi’s 201 jeans is manufactured in San Francisco after 1900. It has a cloth patch with the Two Horse Trademark and red No. 2 lettering. The size of the waist is 34, while the length is 33. On the back pockets are single stitched arcuates, and on the waistband is a cinch back attached. The jeans itself is colored blue with areas of grey after all those miner years.

All those 100 years have beaten-up the jeans, so there’re tears, stains, and holes on them. 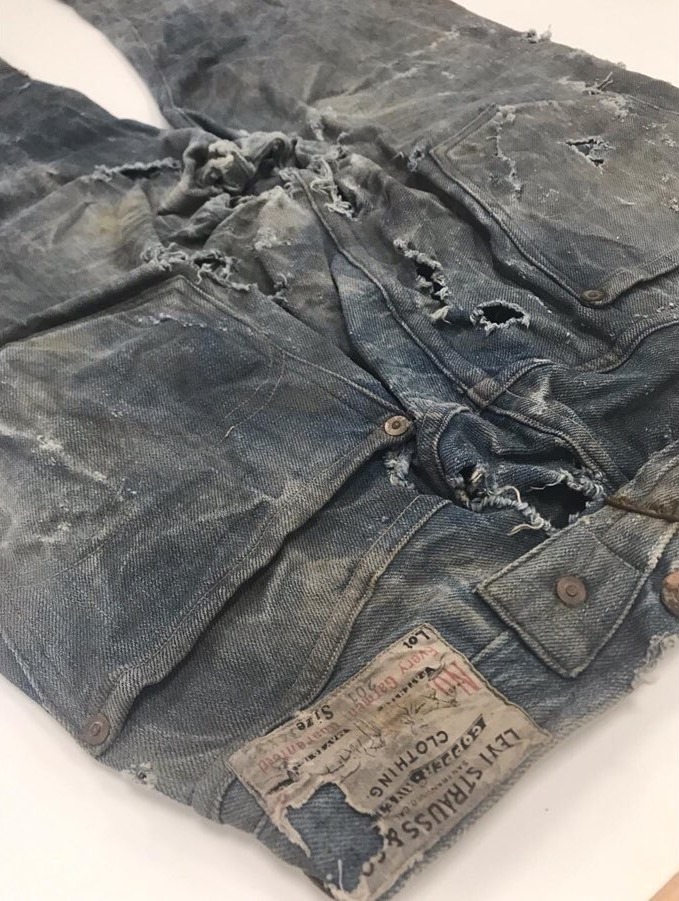 The Klondike 201 will help designers of Levi’s team better to understand their heritage and also more about the early American workwear and outdoor working environments. It will be a perfect inspiration item for their future collections. 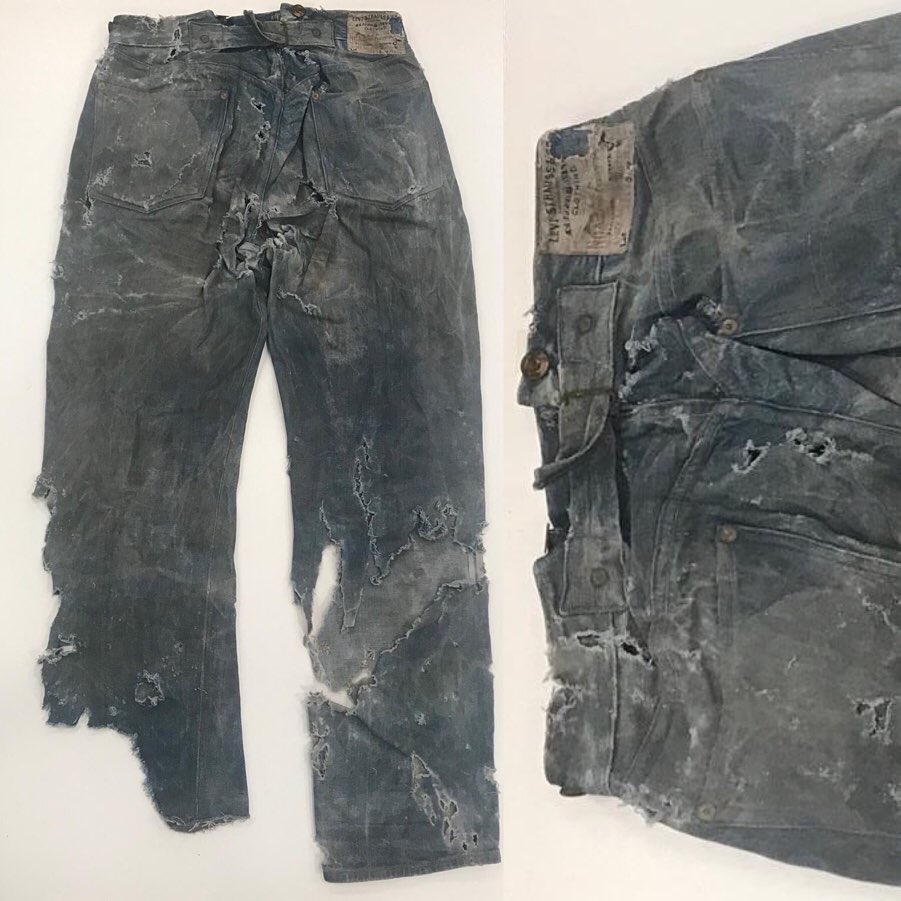