The Story Of David Tring

Last week David Tring, a true denim legend, shared his inspiring story during the Kingpins24 Australia edition. Nowadays David is working as Vice President, Product Kontoor Brands for the Asia Pacific, but his story starts already in 1975. That year he started to work at a local denim store where he sold denim brands, surplus, and workwear, but also started to skateboard after seeing the film Rollerball.

When he came home after seeing this skate film he decided to make his first skateboard himself by using the wheels of his sister’s rollerskates and placed them on a wooden board. Since then, denim and skateboarding are his driving forces in life. In his film ‘Lessons I Learnt On A Skateboard, David is sharing his inspiring story. During the 1970s he made it to a skateboard team and entered a few competitions too. But, it wasn’t about winning or being the best for David, it was about being creative and self-improvement. And, that’s exactly where this film is about.

David is part of the Wrangler and Lee team already for 20 years. One of his milestones in his career was working on the tribute collection of Wrangler Blue Bell, which was released in 2004 when the Blue Bell brand celebrated its 100th anniversary. Nowadays he’s responsible for the products of the number one denim brand in China, Lee Jeans. Now, David is in his sixties, and his passion for denim and skateboarding still goes hand in hand. And, that’s exactly what he’s sharing in his must-see short documentary-style film ‘Lesson I Learnt On A Skateboard’. 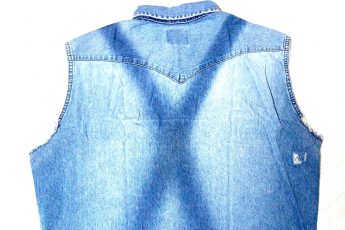 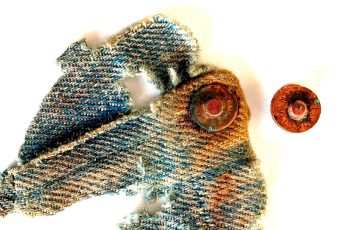