Red Wing Shoes released their new limited-edition moc toe boots: 8864 Gore-Tex. For the first time since the release of their classic moc toe in the 1950s, the brand developed a version with Gore-Tex. The ultimate all-weather boot. 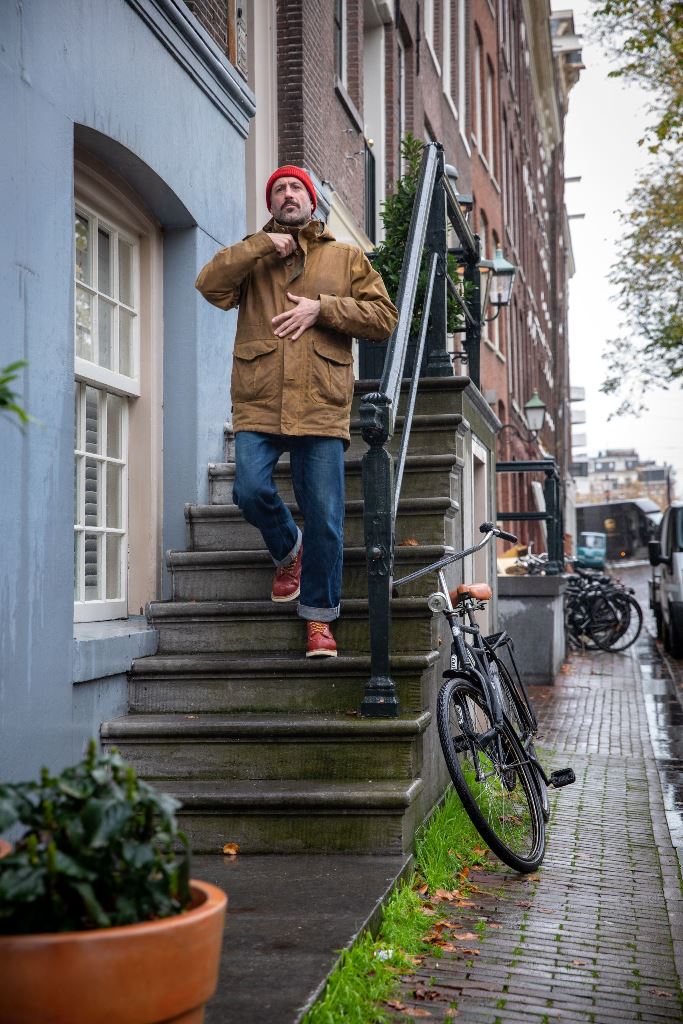 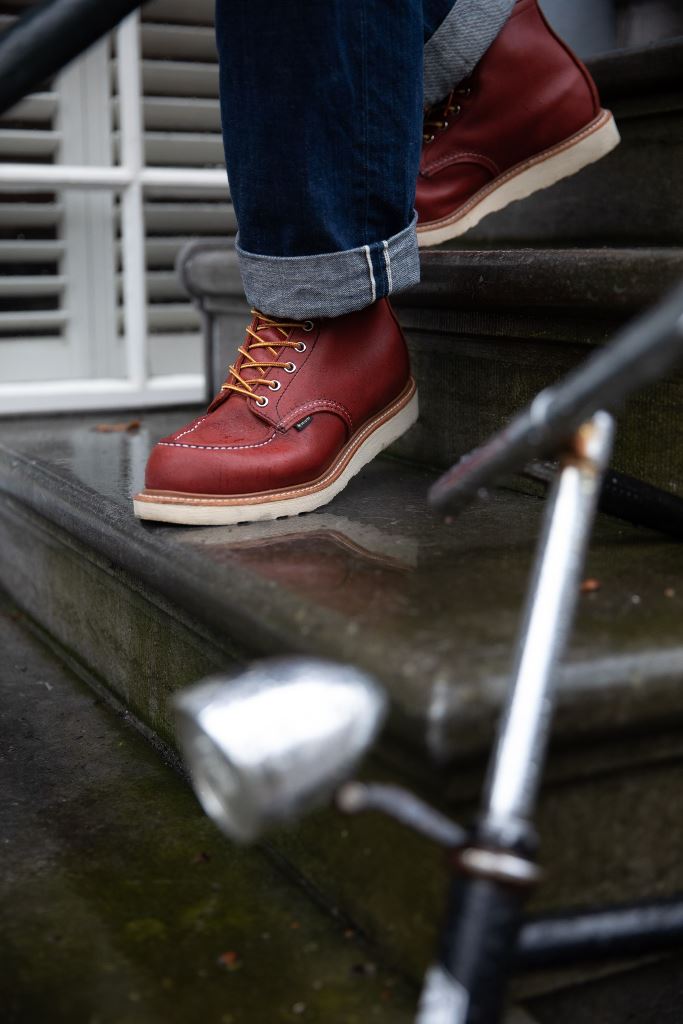 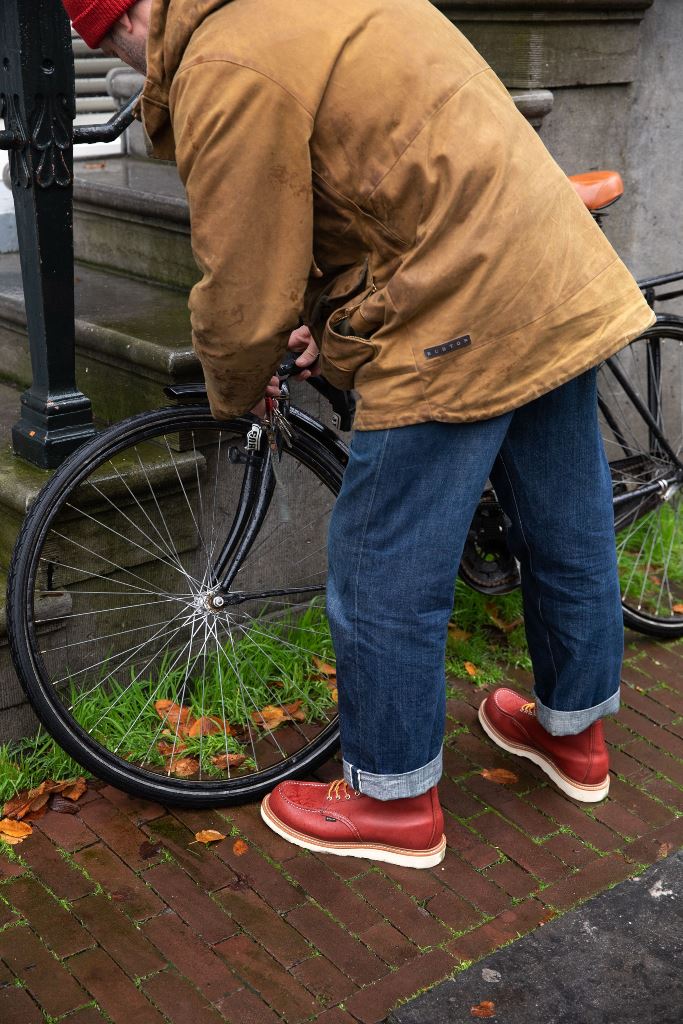 An Evolution Of An icon

The Red Wing Shoes moc toe is already a sturdy boot style over 70 years that can be worn all year round, and with all different weather conditions, but the new water-resistant coat on these moc-toe version goes a step further. It’s an evolution of an icon that looks the same at first glance, but the Gore-Tex tab shows the difference. The Gore-Tex membrane makes them waterproof, the same as the storm-welt construction that keeps moisture out of your feet. 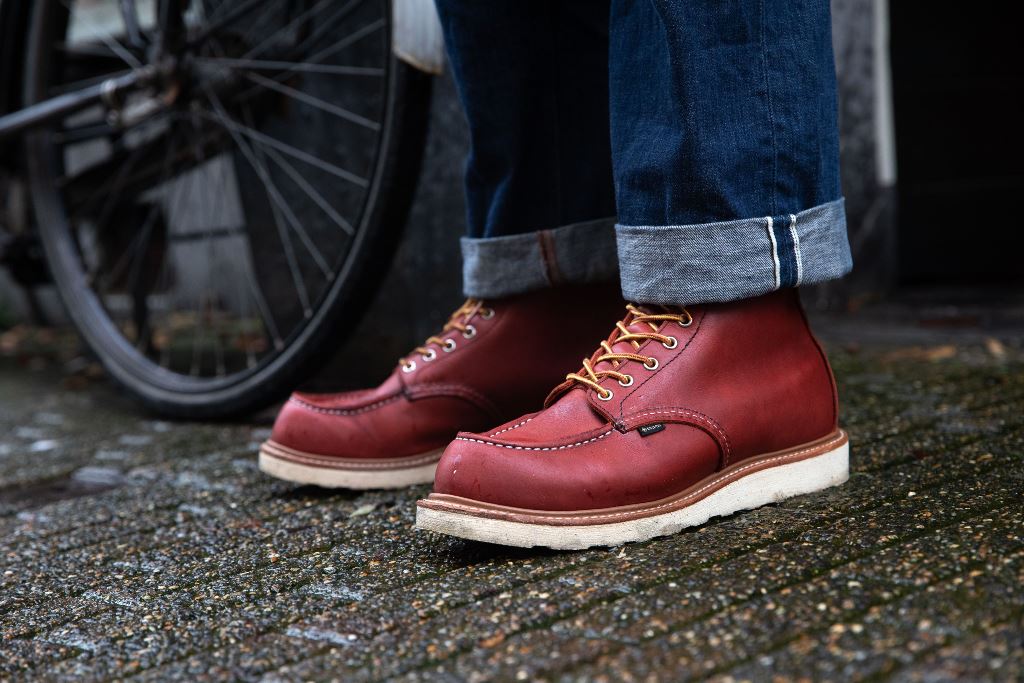 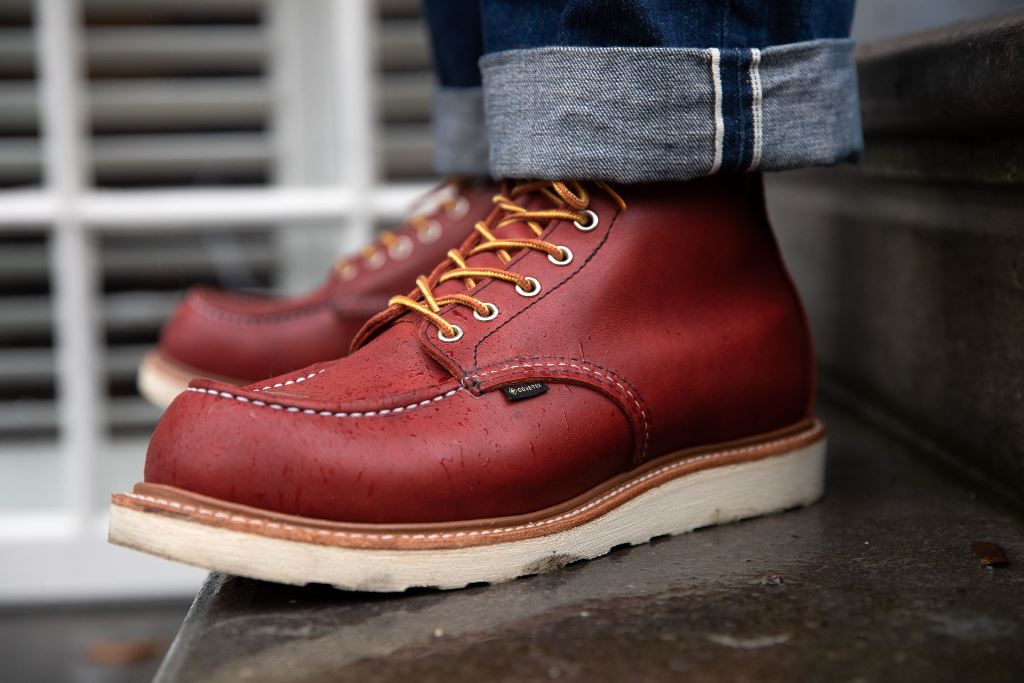 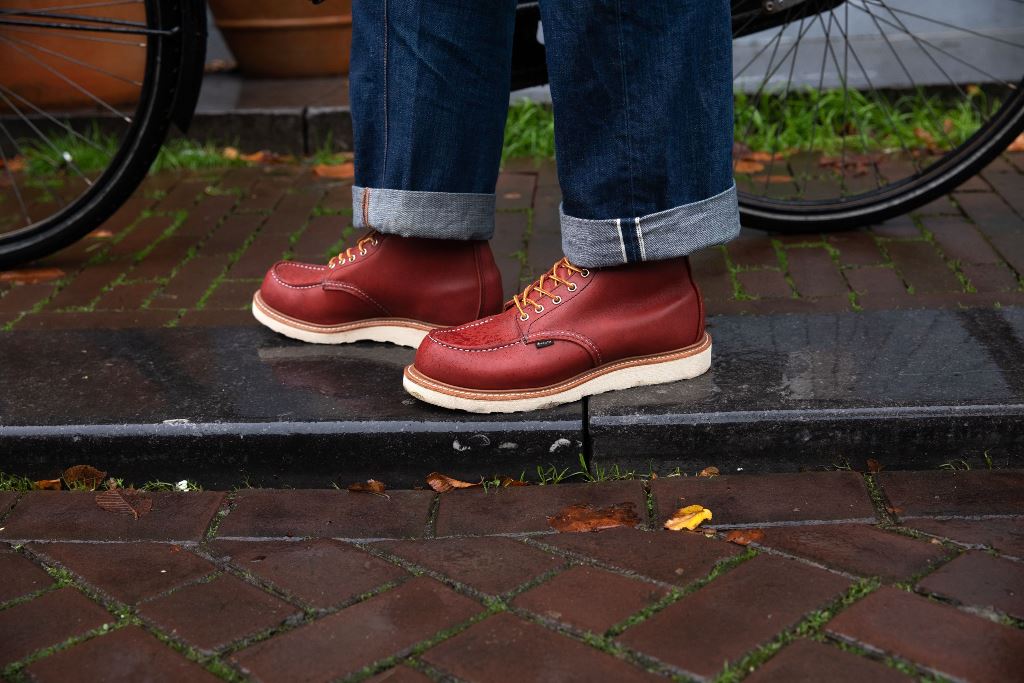 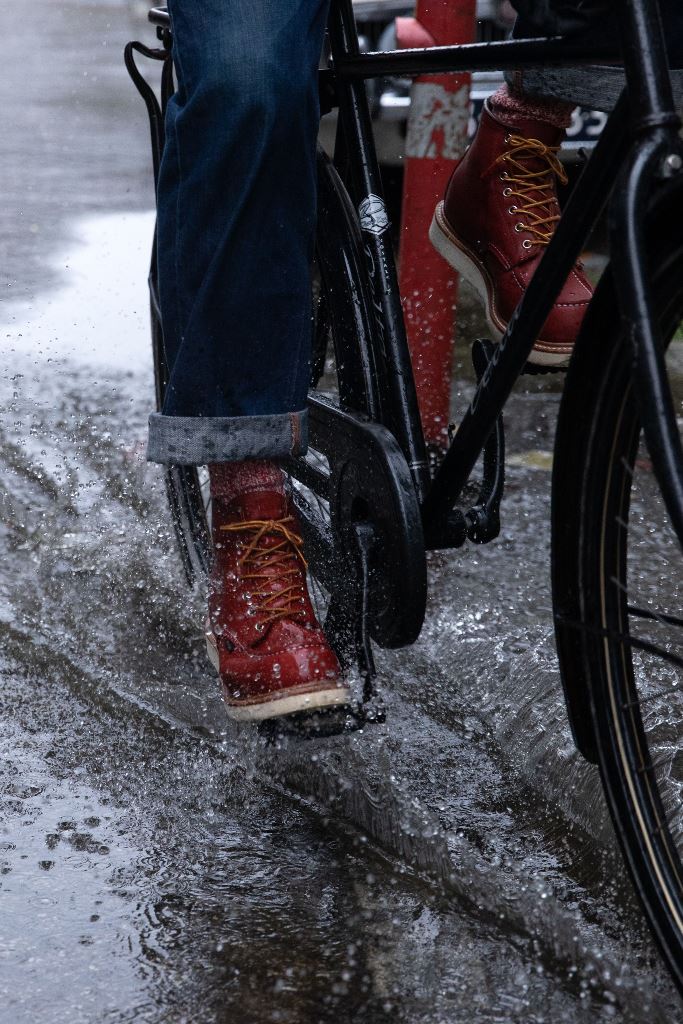 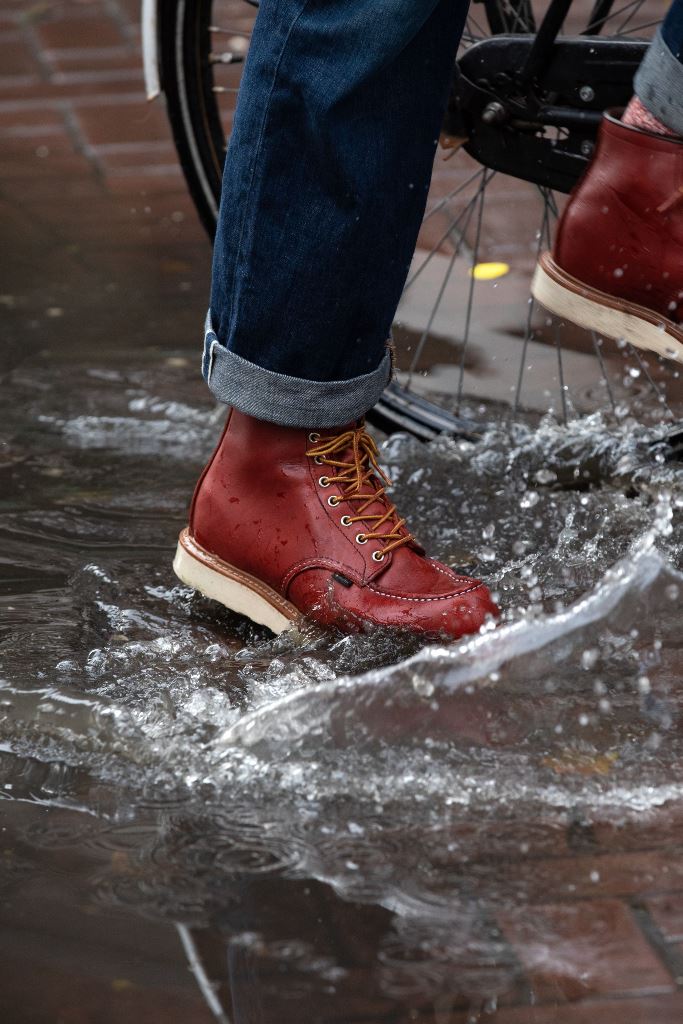 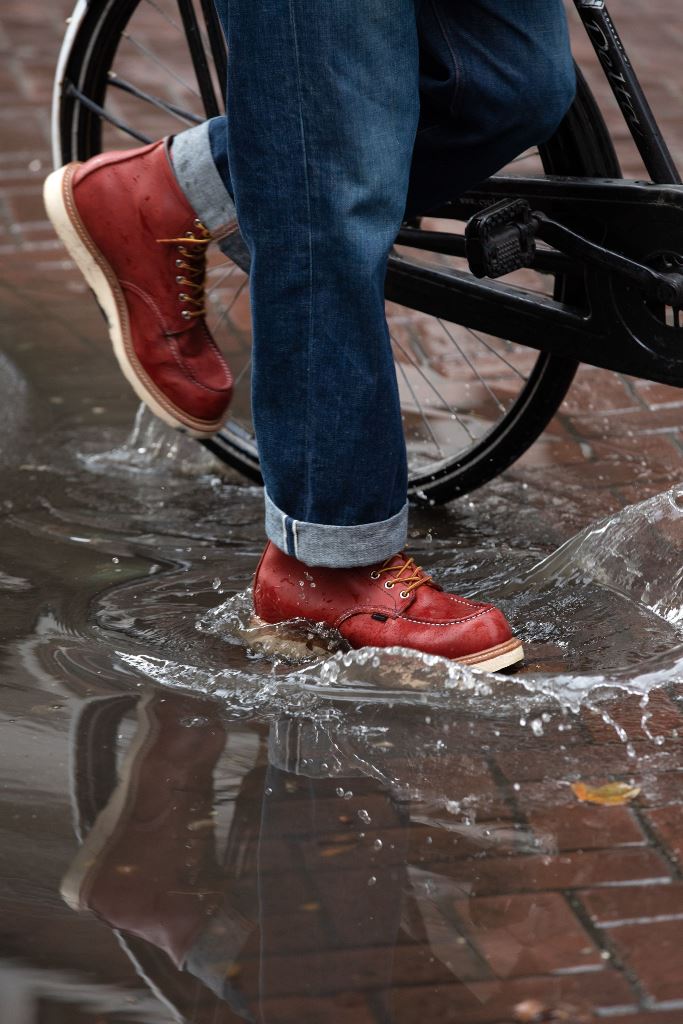 The boots are tested in several surroundings as Iceland, but also on a rainy day in Amsterdam, which can be seen in the photos. With these Red Wing Shoes x Gore-Tex boots you can stay on the move, no matter the weather. They’re now available as a limited-edition and can be bought at Red Wing Shoes stores, and selected retailers. 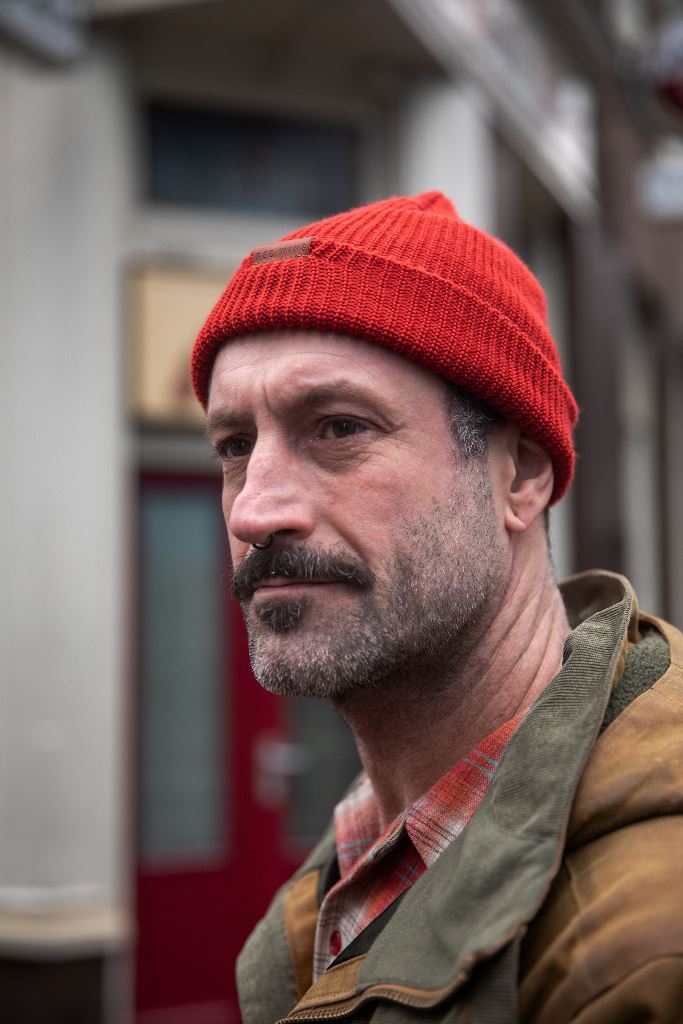 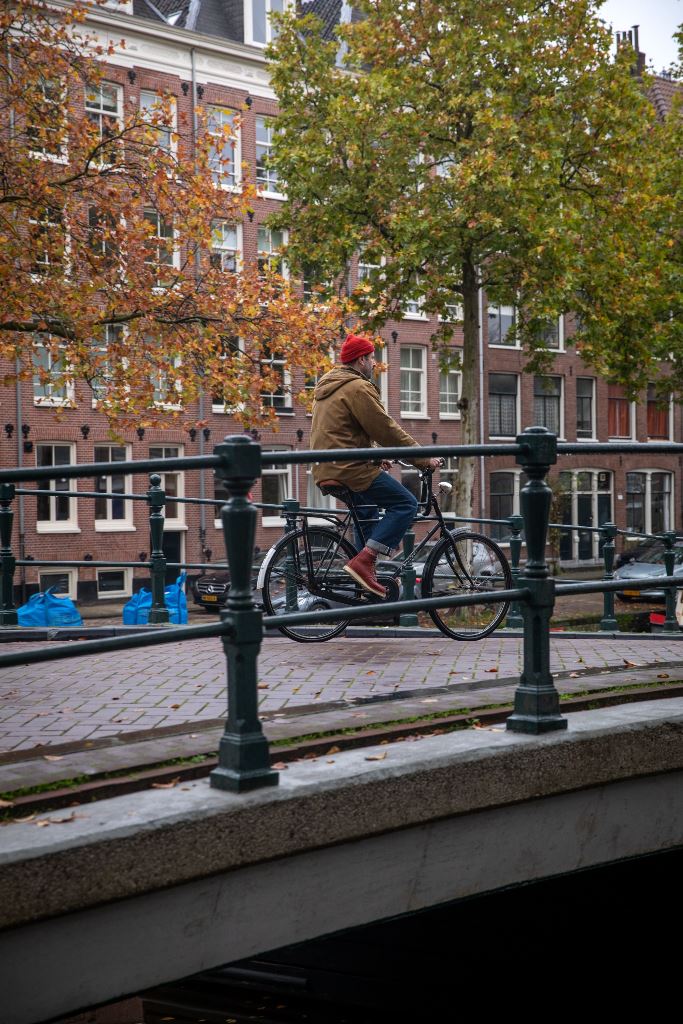 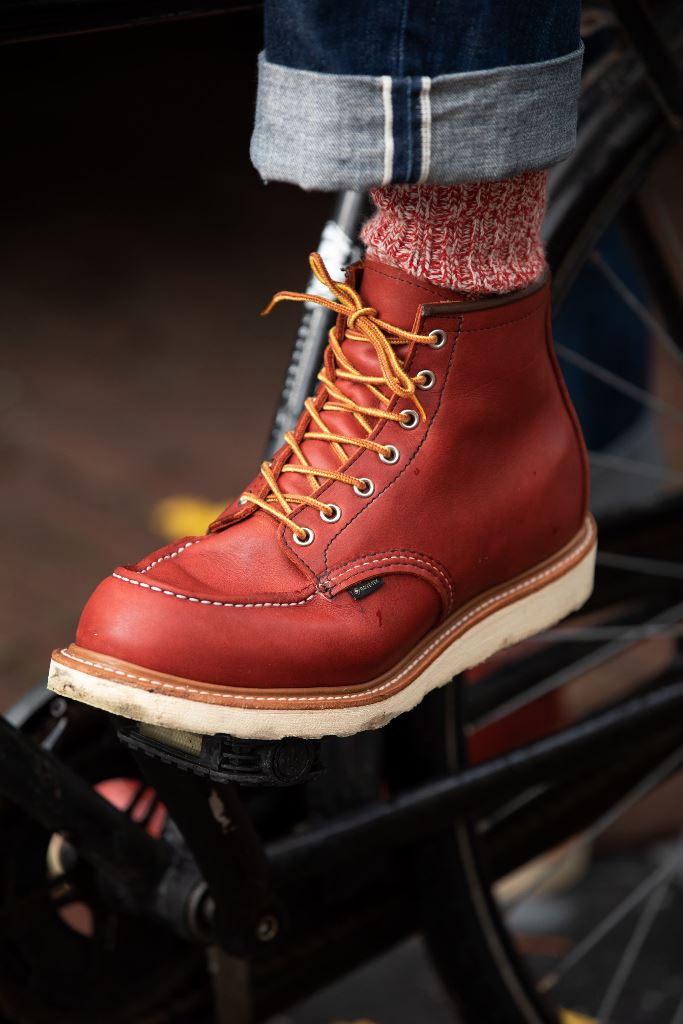 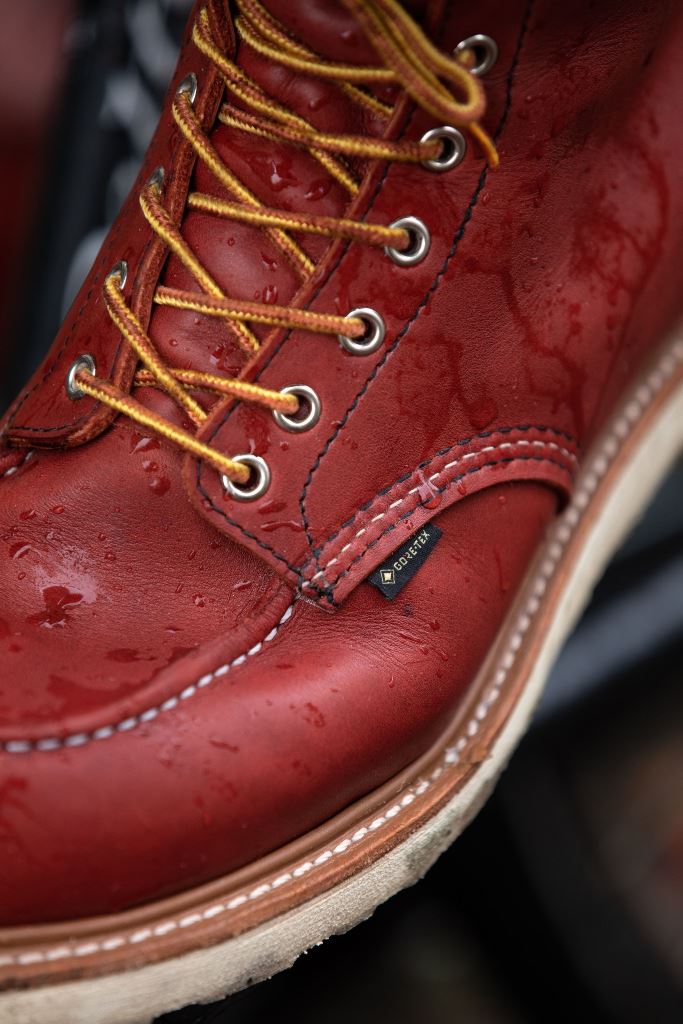 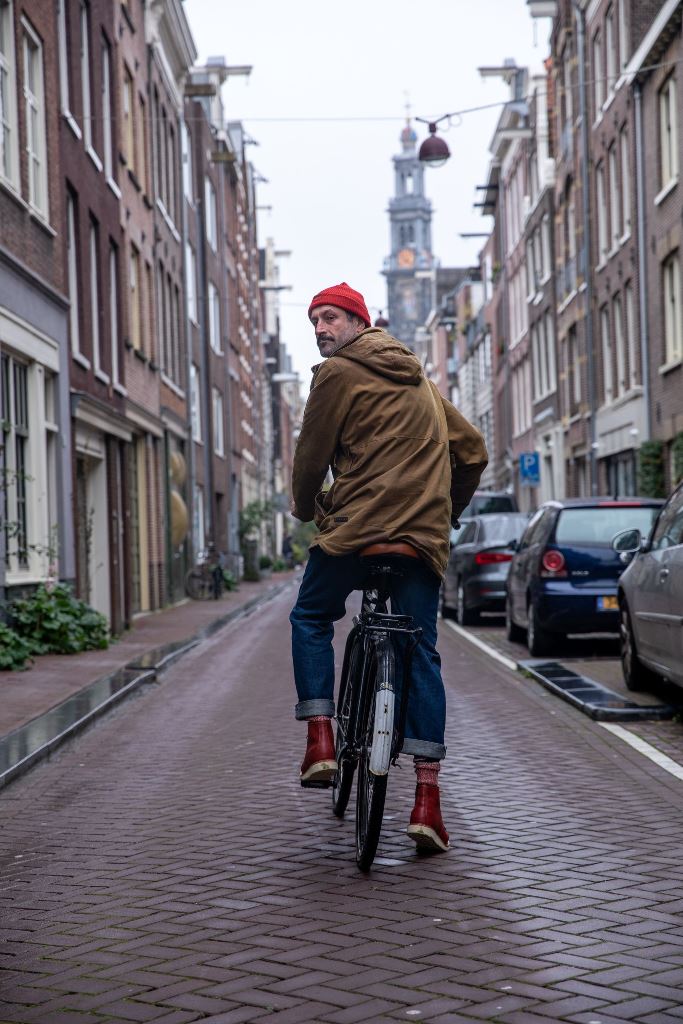