Next week, during the upcoming Fashion Week in Berlin, Red Wing Shoes will release a new store exclusive in Europe. The iconic American footwear brand will bring back the Super Sole after many years! This exclusive will be available through Red Wing Shoes stores in Europe only.

The Super Sole release contains the styles #8801 Copper Rough & Tough and #8802 Sand Mohave. The construction of this boot, a Super Sole welt, is patented by the Red Wing Shoe Company. The boots have a special design, which makes it long lasting and lightweight. 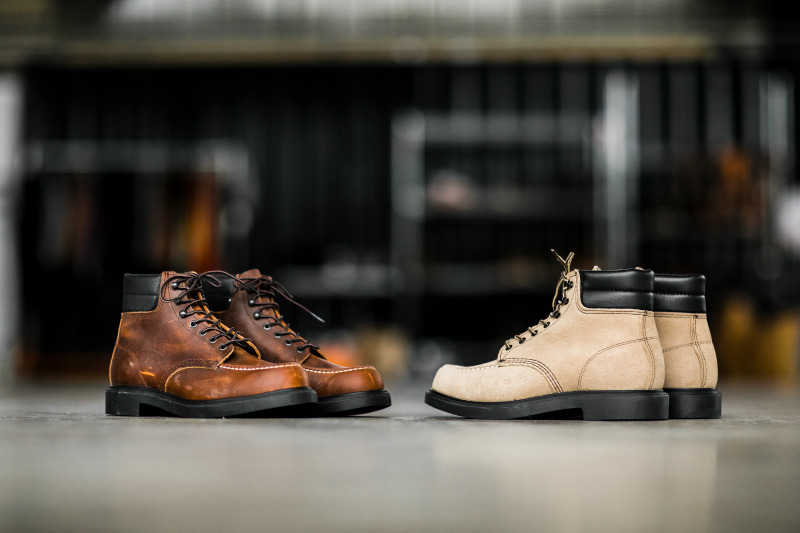 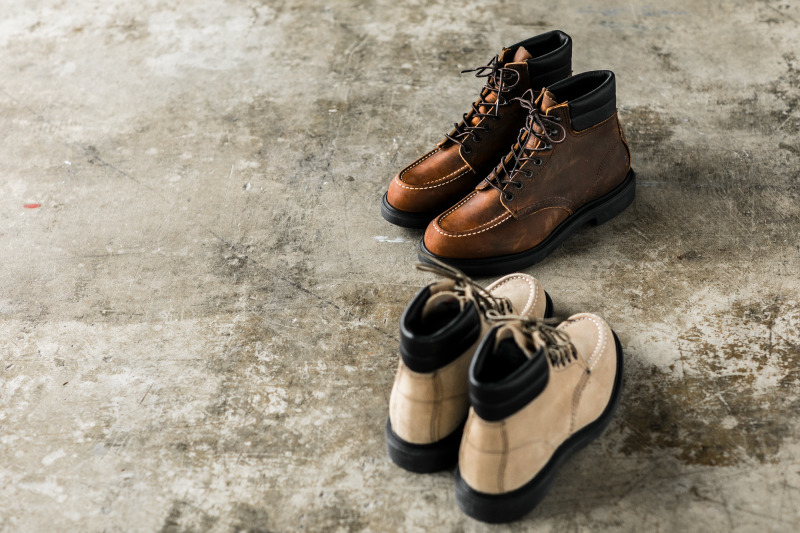 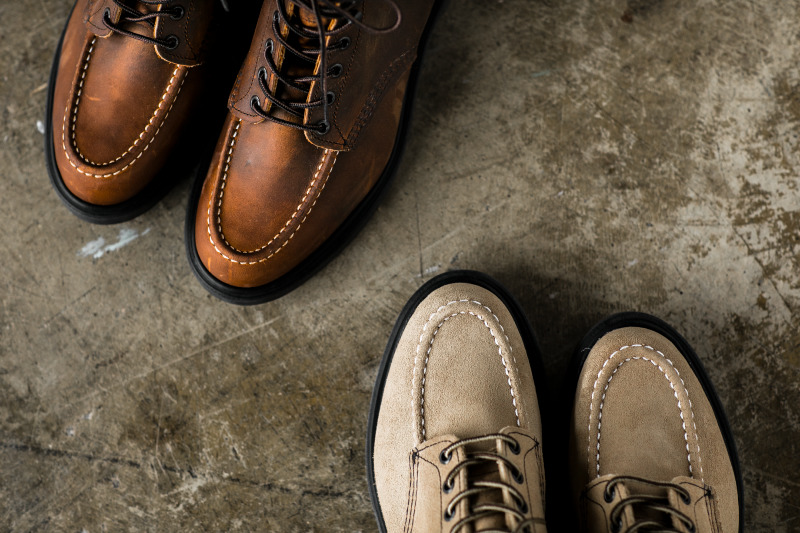 The Leather Of The Super Sole Styles

The leather of the #8801 Copper Rough & Tough is a distressed pull up leather with an antiqued or mottled appearance that is designed to appear slightly worn, already broken in. There’re no finishing pigments used on this leather so the natural beauty shows through to add character. 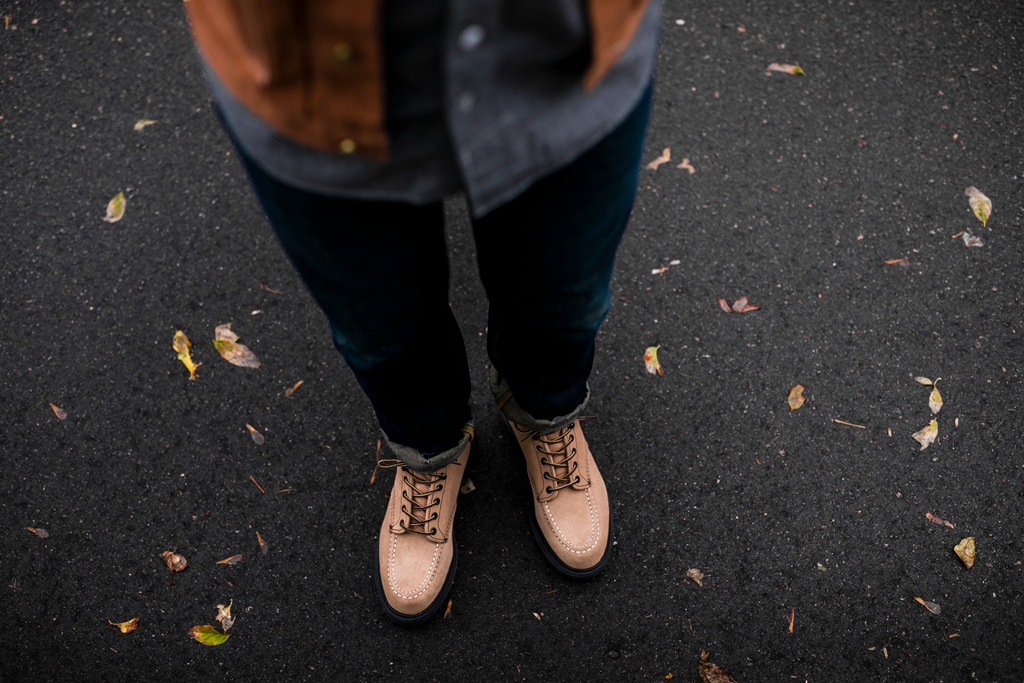 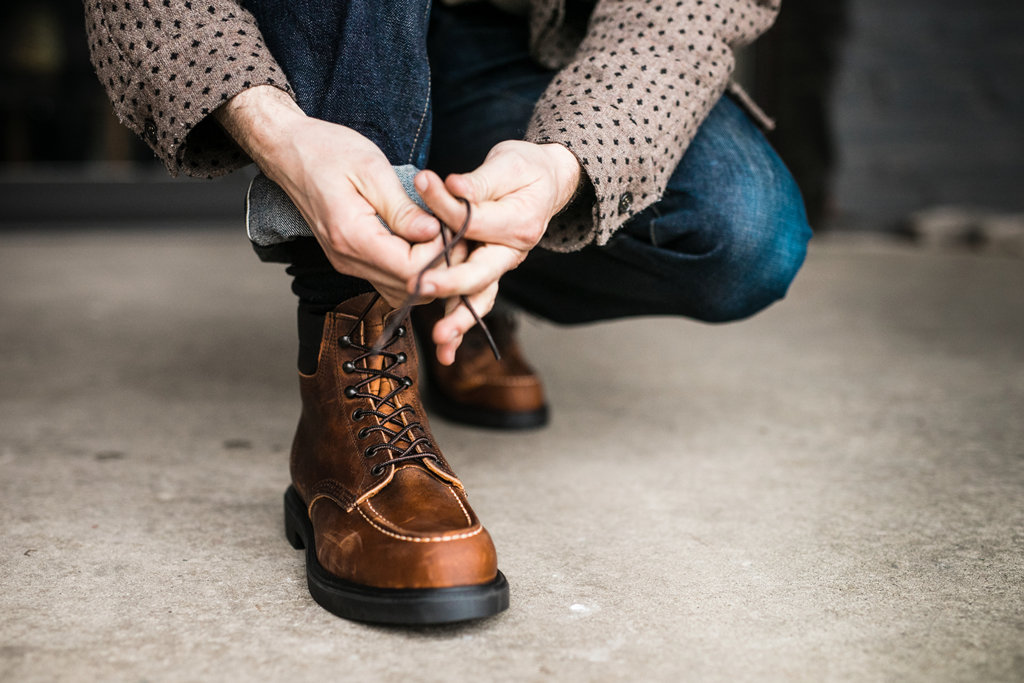 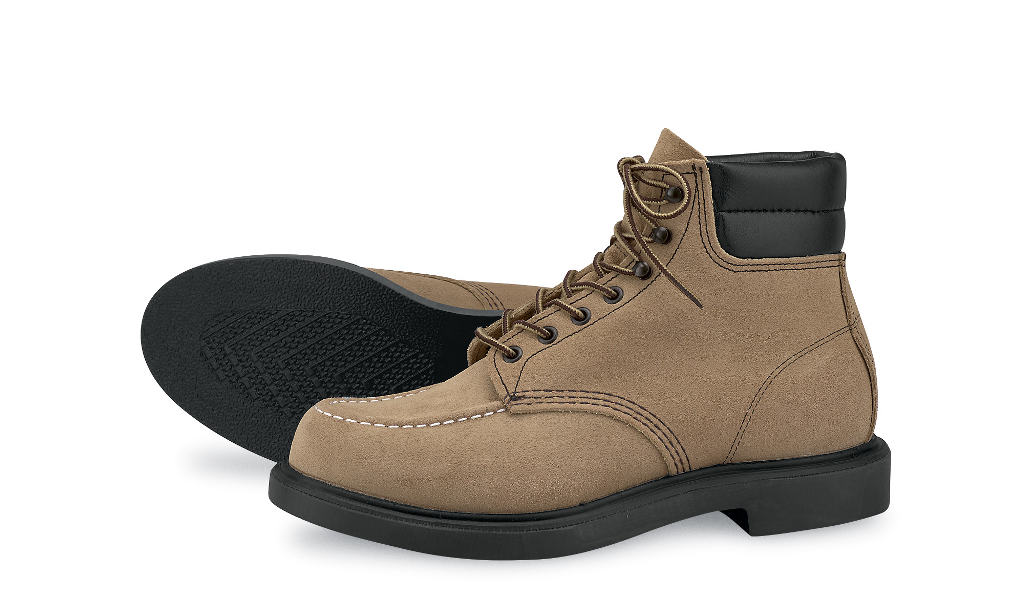 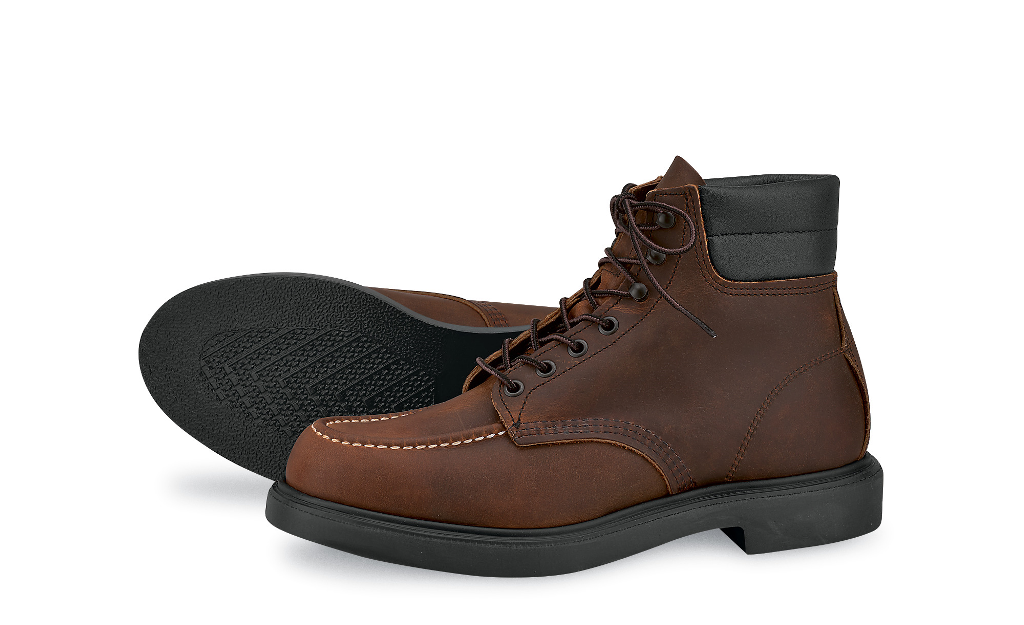 The History Of The Super Sole

The Red Wing Shoes Super Sole boots were one of the most sold boots in Frankfurt 30 years ago. This is also why these boots are known as the ‘Frankfurter’. Read in previous article ‘Tales from behind the counter’ by Kami Hashemi more about the history of the Super Sole boot here.

The Red Wing Super Sole boots debuted in 1983 and are since then very popular in Japan and by denim and Americana enthusiasts. 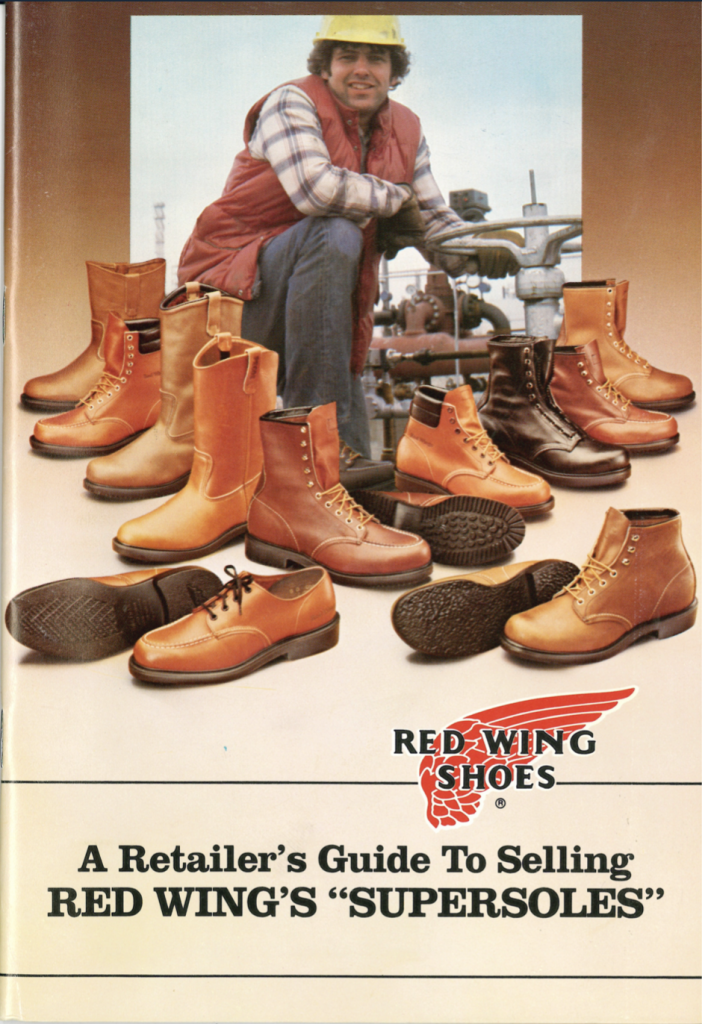 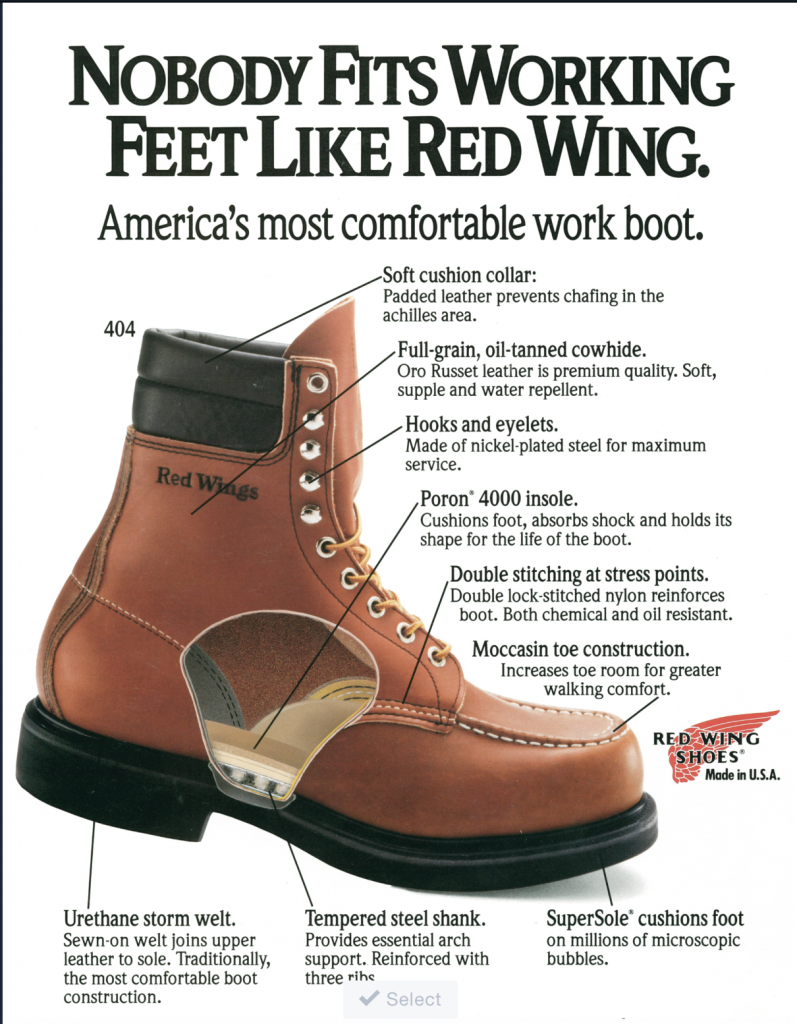 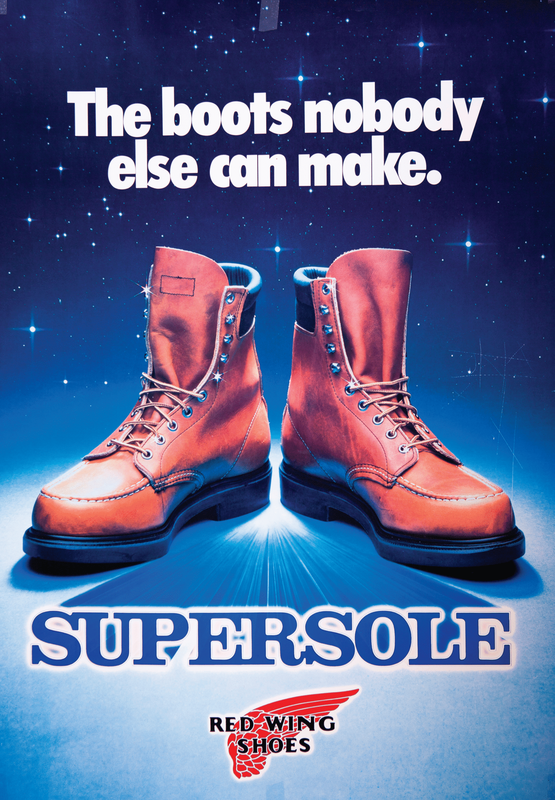