Artist Ian Berry makes a documentary about the clothes waste in the Atacama Desert in Chile named Fast Fashion’s Graveyard. With this upcoming documentary he wanted to look into the story to find the truth, but also he would like to see it himself after hearing so much about it. The documentary will come out soon, but here’s already a sneak of what to expect from this exciting new project. 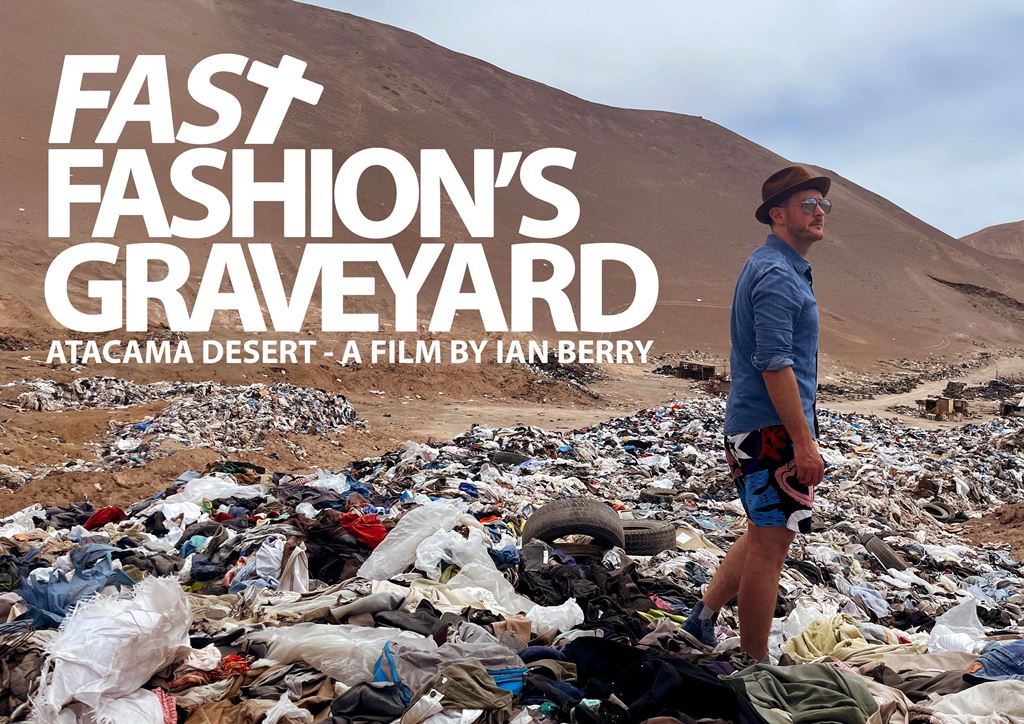 The Direct Impact Of Overproduction

Ian Berry is known for his denim masterpieces that are made of old pairs of jeans, so he has often been linked to sustainability over the years, but it’s a word he has never tried to use himself. Using old jeans is a sideshow of his work, but not the concept. That seems to have changed after he witnessed the direct impact of the overproduction of garments and the clothes mountains discarded in Chile.

”Sustainability is an overused and abused marketing word that has as much worth as the word ‘nice’. I felt like a fraud to use it, besides, I’m not making a big difference, nor had it been the concept or point of my work. I have been doing my work for longer than it became such a buzzword. Perhaps I’m just jaded by knowing too many people abusing it”, says Ian Berry. 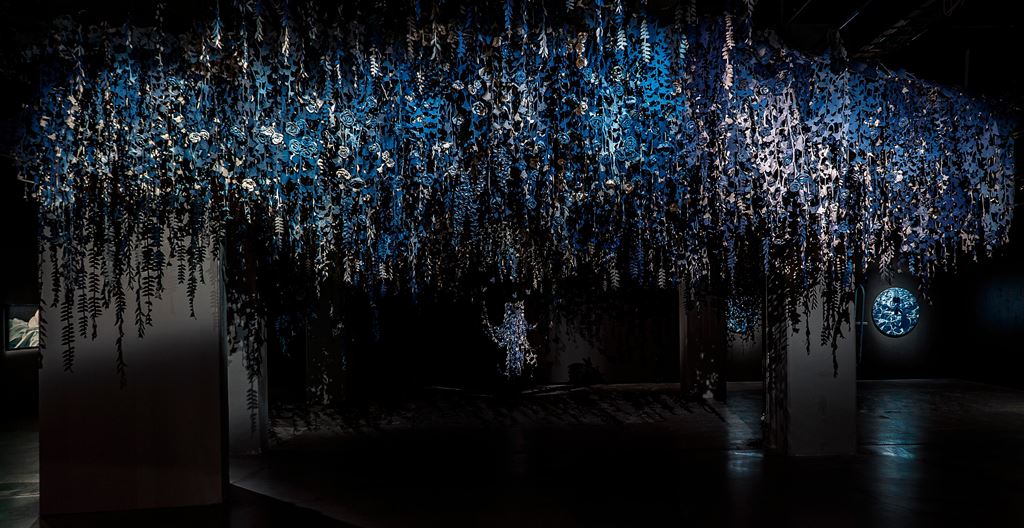 One of Ian Berry’s masterpieces made with old jeans.

The Reason To Make This Documentary

Agence France-Presse’s research found that about 59,000 tons of clothing that weren’t sold in Europe or the USA end up at the Freeport of Iquique every year, but what’s surprising is a whopping percentage of that, at least 39,000 tons are moved into landfills in the desert typified by the one Ian Berry visited in Alto Hospicio the country’s poorest area.

Ian Berry has now returned to the South-American country twice more, both linked to ongoing projects as well as trying to find out more about what is going on and why many of our old clothes ended up in Chile, unwanted and left to rot. While he will soon preview his documentary Fast Fashion’s Graveyard he will openly admit he is not a documentary maker and on the first trip, it happened quite naturally.

Ian Berry says: ”I was taken aback by being there and just started to make little videos with my iPhone. I hadn’t intended to make a documentary and it’s been quite a learning curve. I’d researched it a lot before I first went but when there I had so many questions, many that people couldn’t answer. I also realized that there were very few people if anyone, from outside South America that had ever gone there and when it had gone viral it was all from one person’s footage (who had himself done great work), but then the reporters had never been. While I don’t think it was on purpose, the reporting led to a misrepresented story of what was going on and who was responsible, mainly letting the viewer believe the brands were directly dumping their clothes there. It’s much more complex, and I had to return to find out more.” 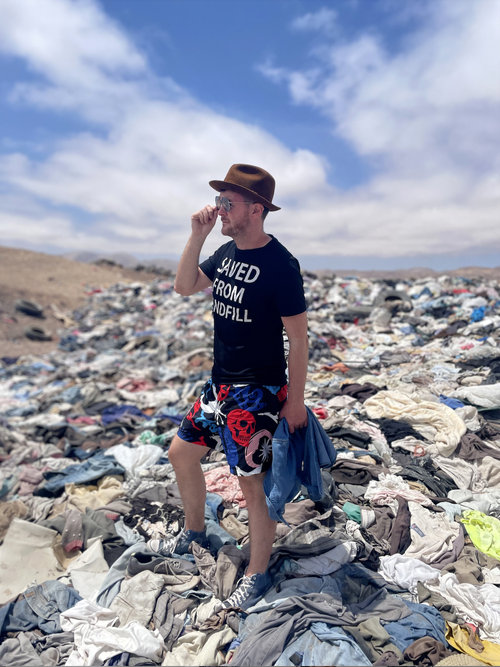 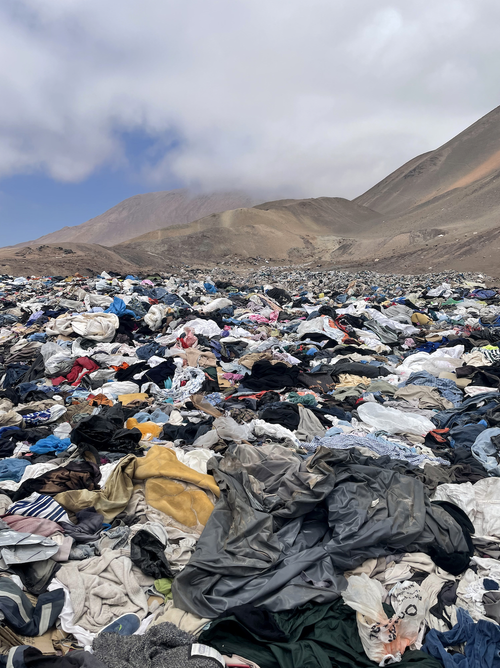 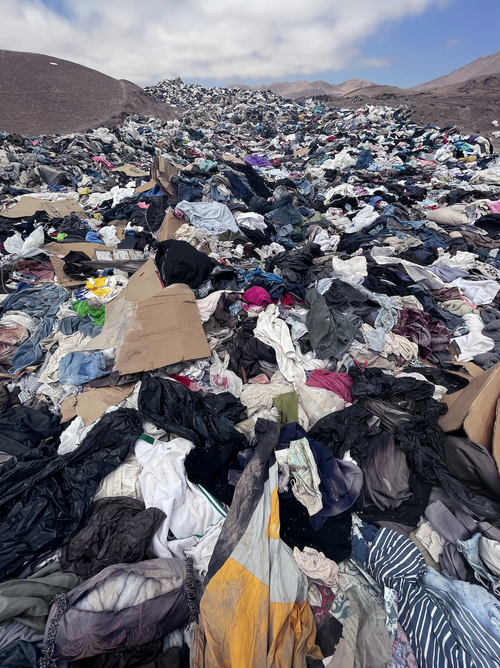 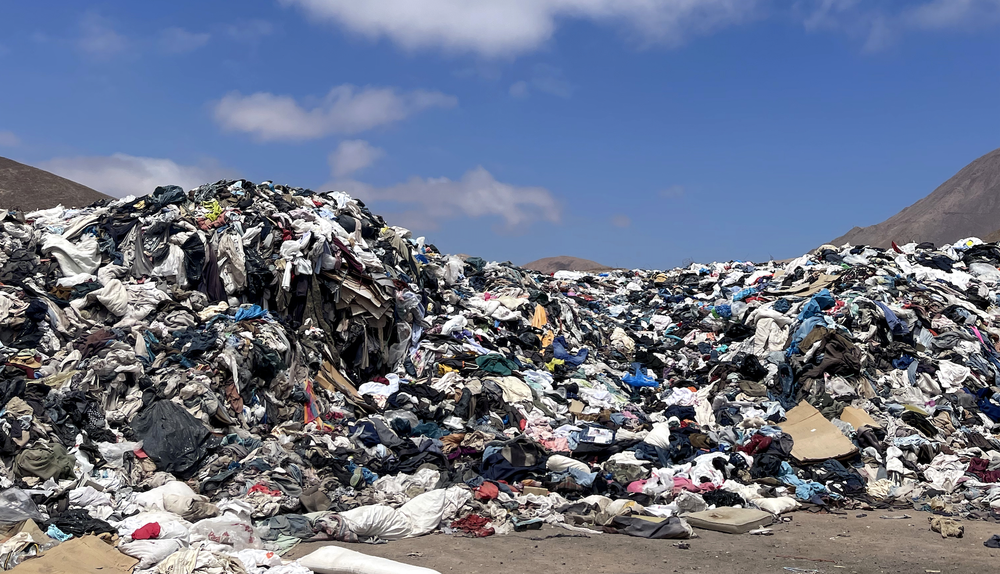 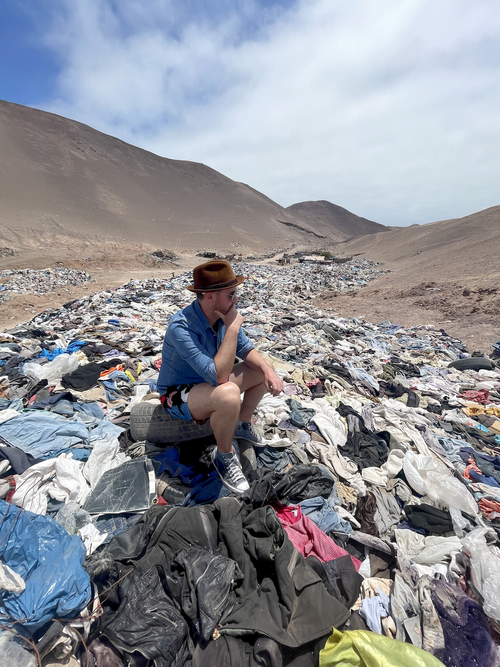 The Release Of The Documentary

It’s not announced yet when the documentary will be released, but hopefully, we can soon share the trailer of it so you can already see a sneak of the upcoming Fast Fashion’s Graveyard documentary. In the meantime, you can read more about it on Ian’s site here. 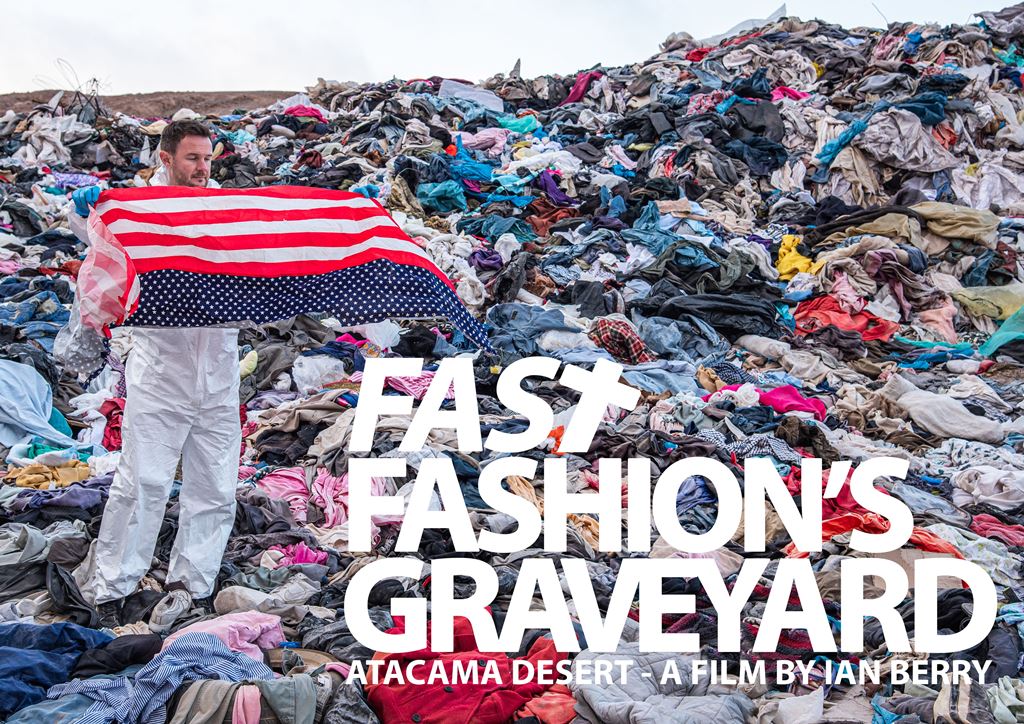 The Launch Of Sustainable Brand Square One Denim