3 May 2019by Wouter MunnichsNo CommentsBrands, Jeans

On this Fade Friday, I want to highlight one of my vintage denim treasures taken from my personal denim archive. This time it’s a kids Leadall bib-overall which dates back to the 1930s. Also known of the Great Depression period. 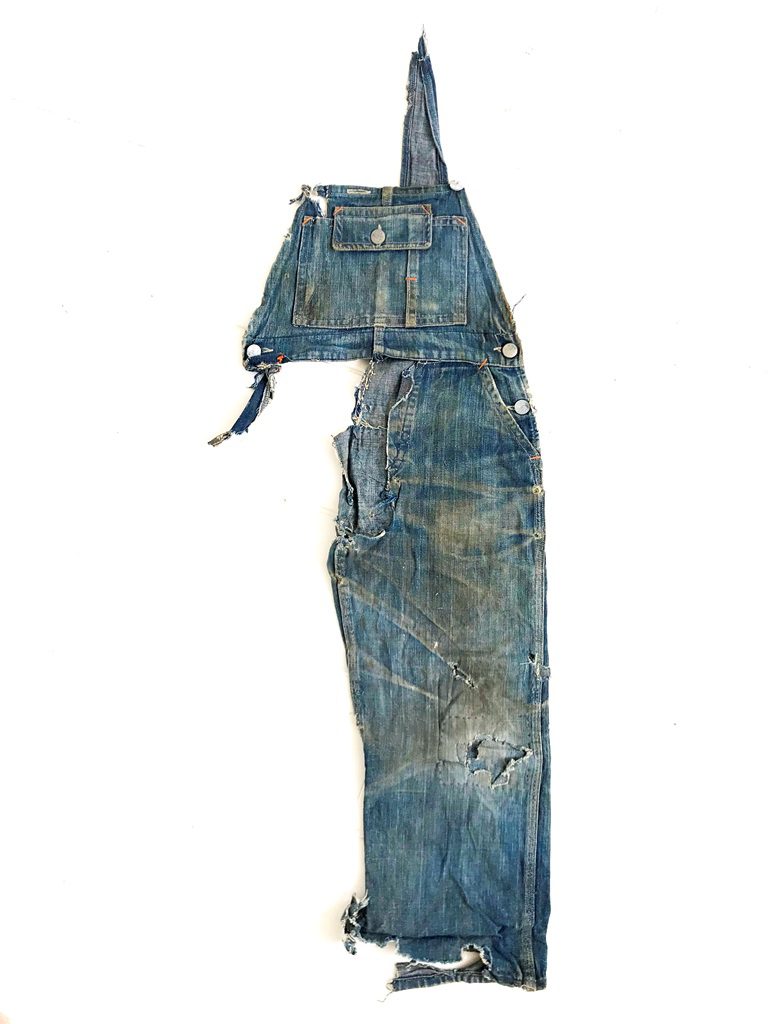 The Great Depression started in 1929 and lasted until the late 1930s. It was the longest, deepest and most widespread depression of the 20th century. It started in the United States after a major fall in stock prices that began around September 4, 1929, and became worldwide news with the stock market crash of October 29, 1929, known as Black Tuesday. Some economies started to recover by the mid-1930s. However, in many countries, the negative effects of the Great Depression lasted until the beginning of World War 2.

This bib-overall is made by Leadall, a pretty rare authentic workwear brand. Unfortunately, there’s not a lot of information which can be found, which makes it very difficult to track the exact production date and story behind the brand. 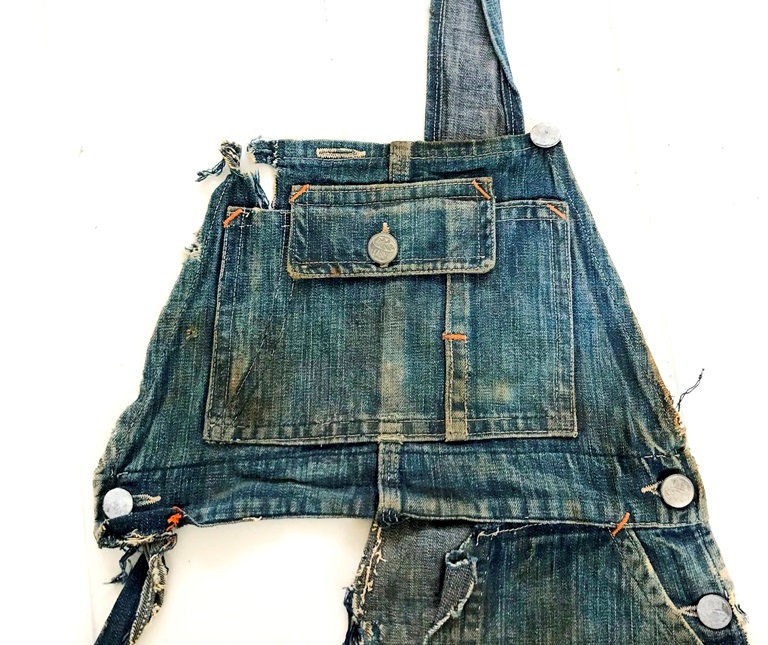 When Denim Was Still Workwear

Probably the Leadall brand wasn’t long in production which was more common in this period as a lot of workwear brands came on the market as demand for this kind of styles. During this period denim was still a workwear garment and was bought for practical reasons only. Normally vintage denim kids styles are in better condition as they weren’t using it for true hard labor, just playing around. This particular item is worn very often as it has some amazing natural and hardcore fadings. Most of the time these items were passed to younger sisters or brothers when they grow out of it, so this also explains the strong fadings. It is also repaired a few times on the knee and sitting parts.

Actually, this vintage style is a half bib-overall as one part isn’t there anymore. This is probably done because they had to repair another (denim) garment and took some fabric from this biboverall so save another one. Back in the days, this was done a lot as most of the people were very poor and not in the position to buy a new garment.

As pictures speak more than a thousand words, check out the great details and fades of this piece of American denim history on the pictures here below. Enjoy your Fade Friday. 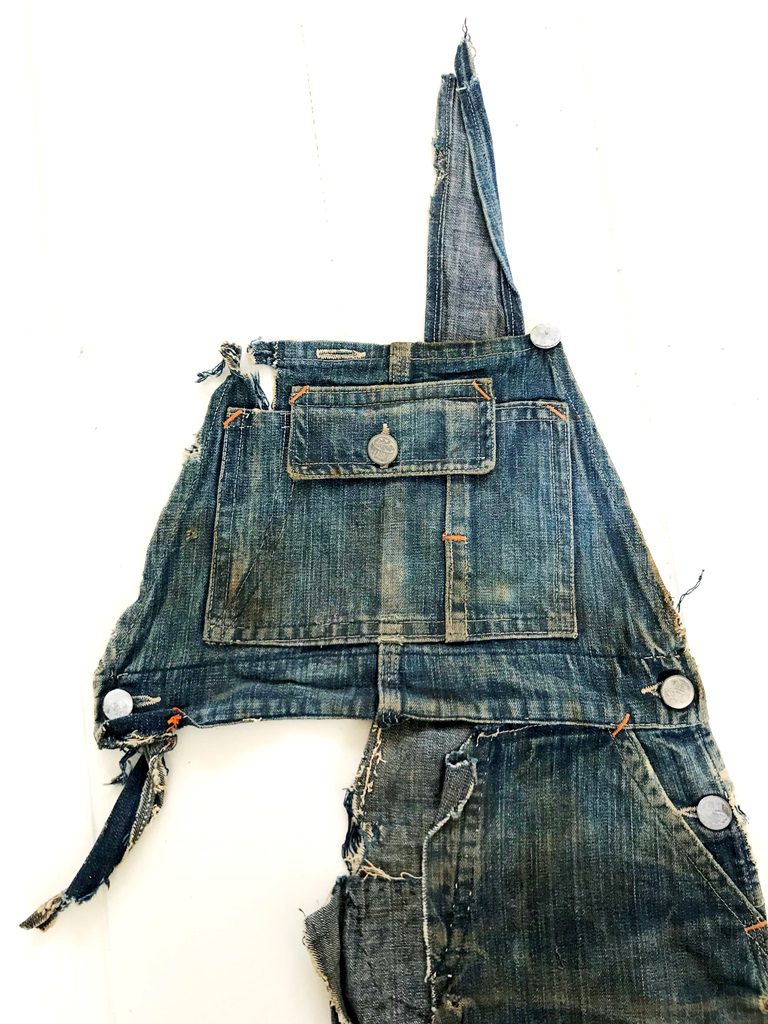 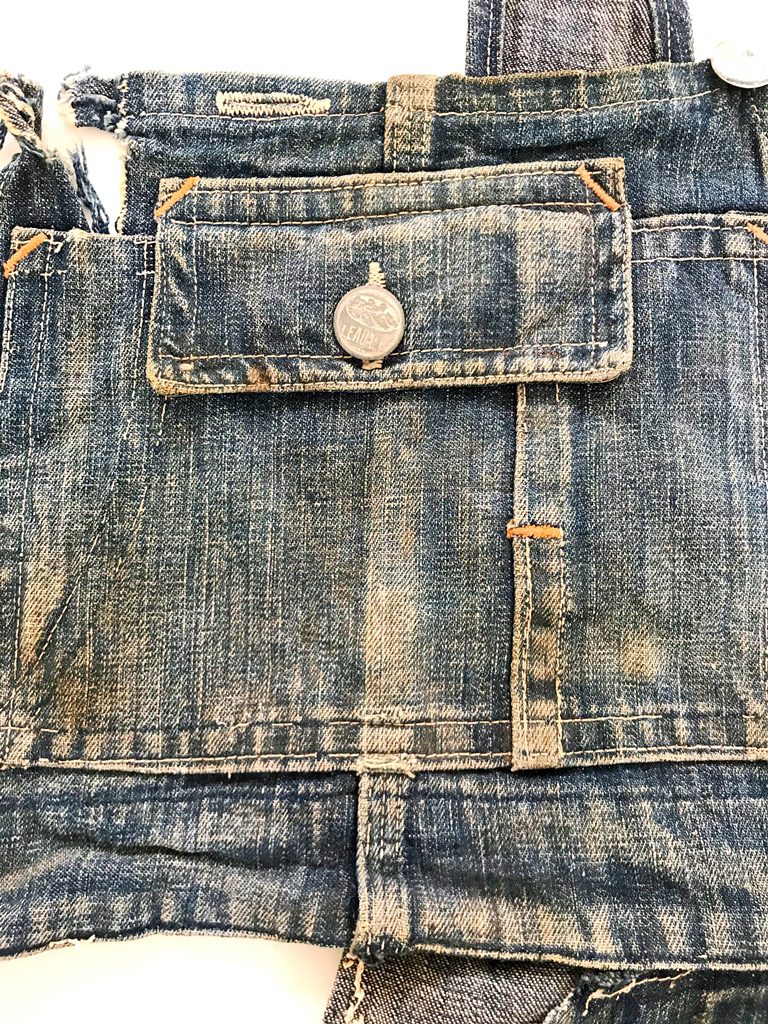 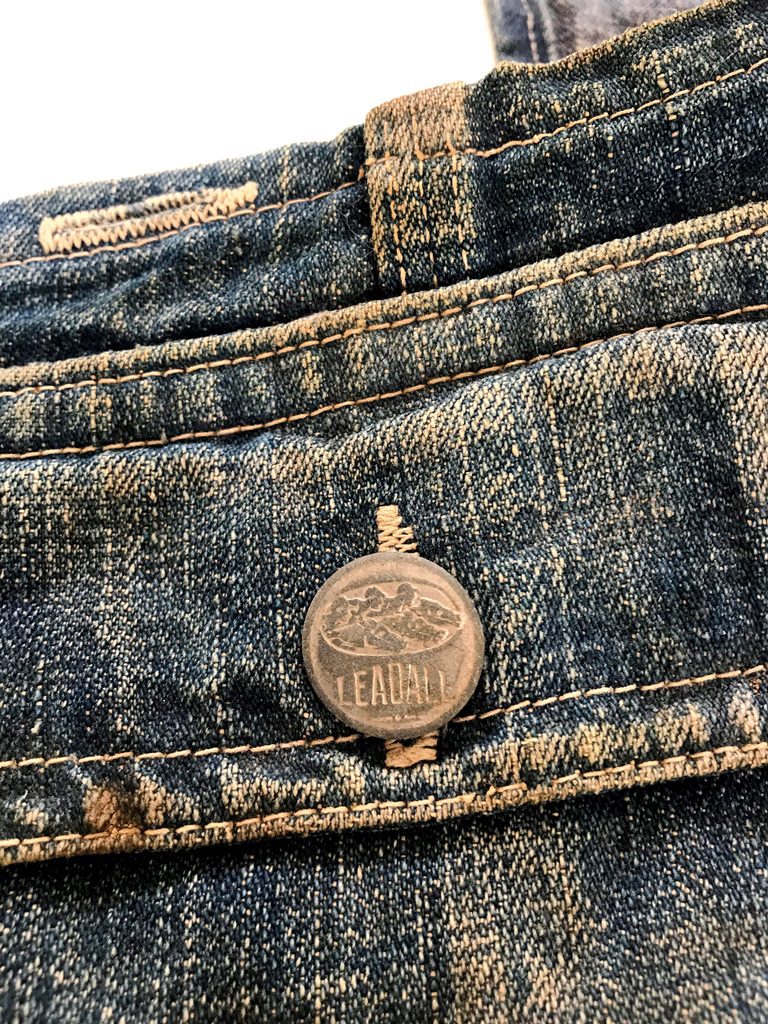 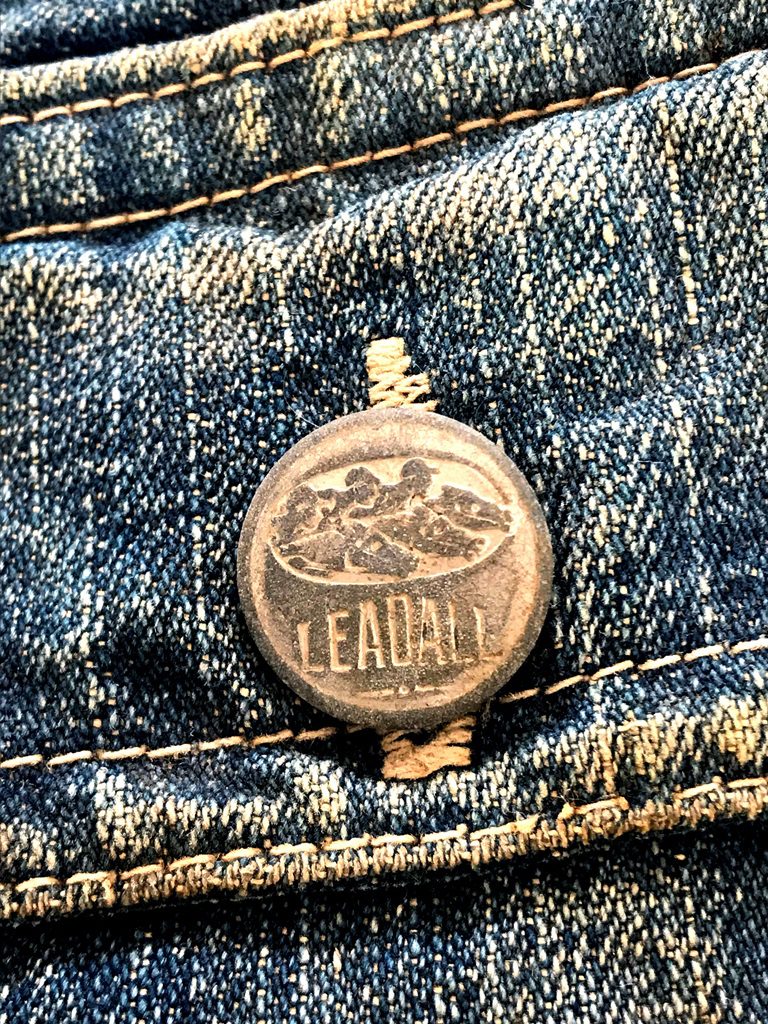 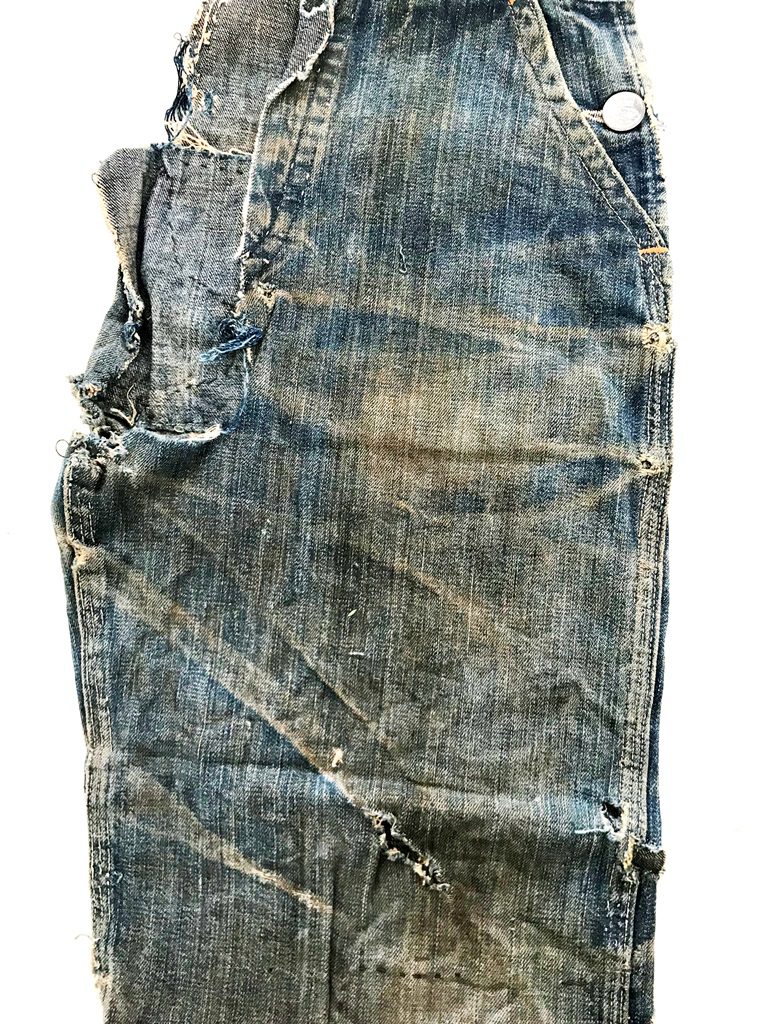 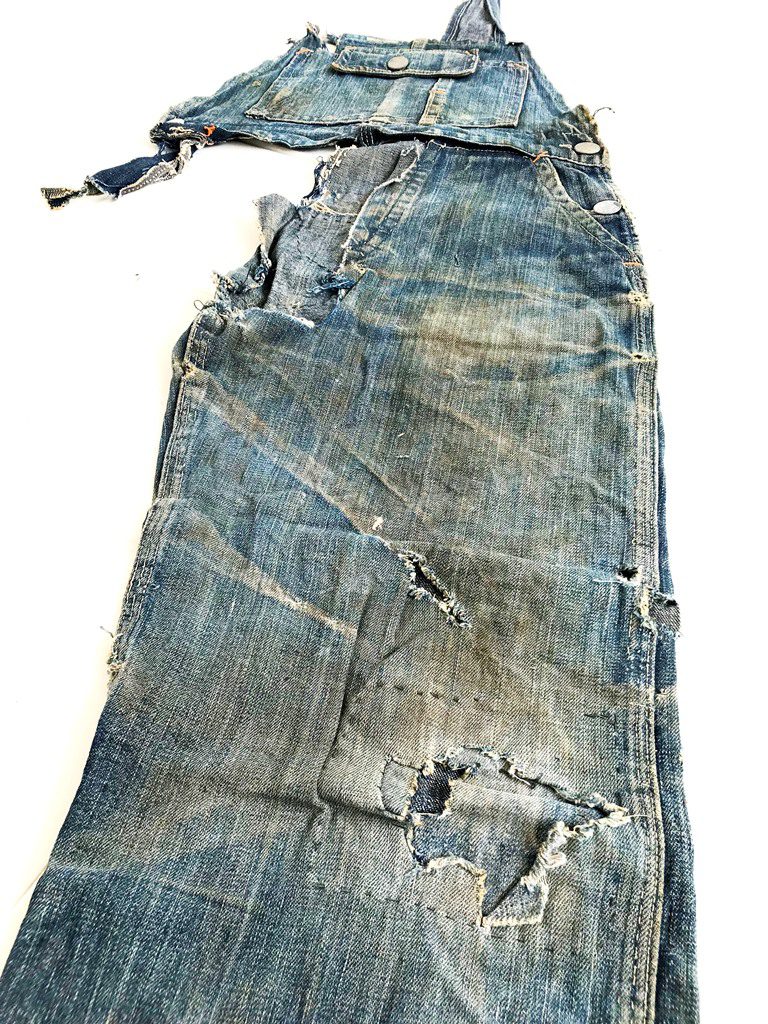 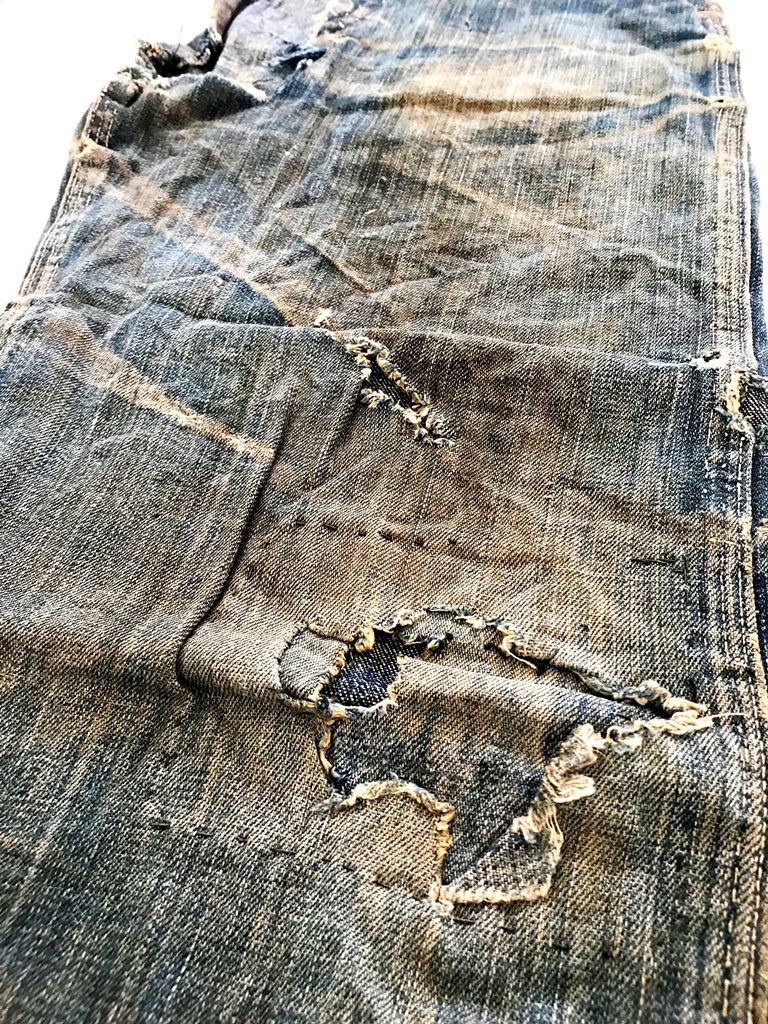 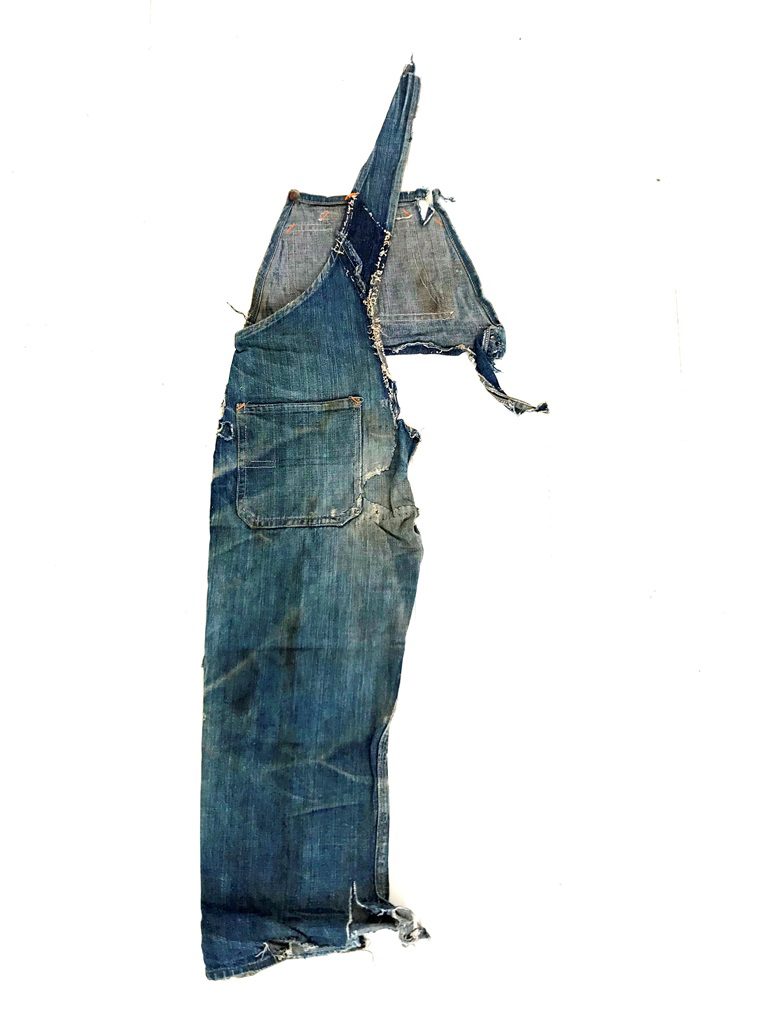 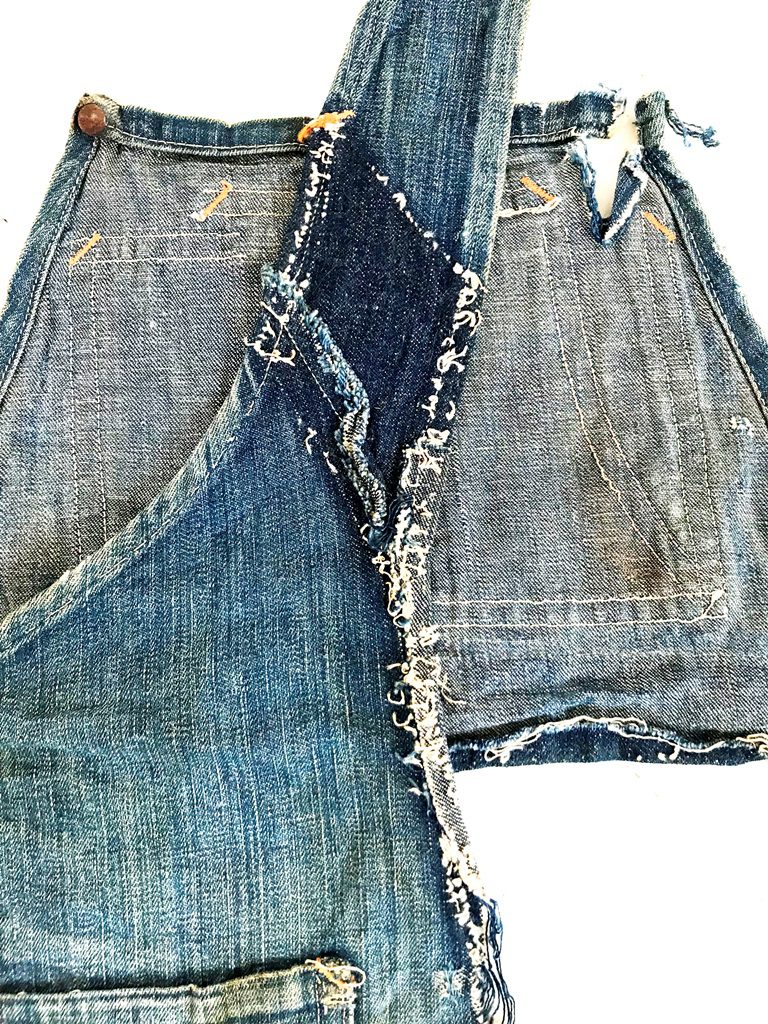 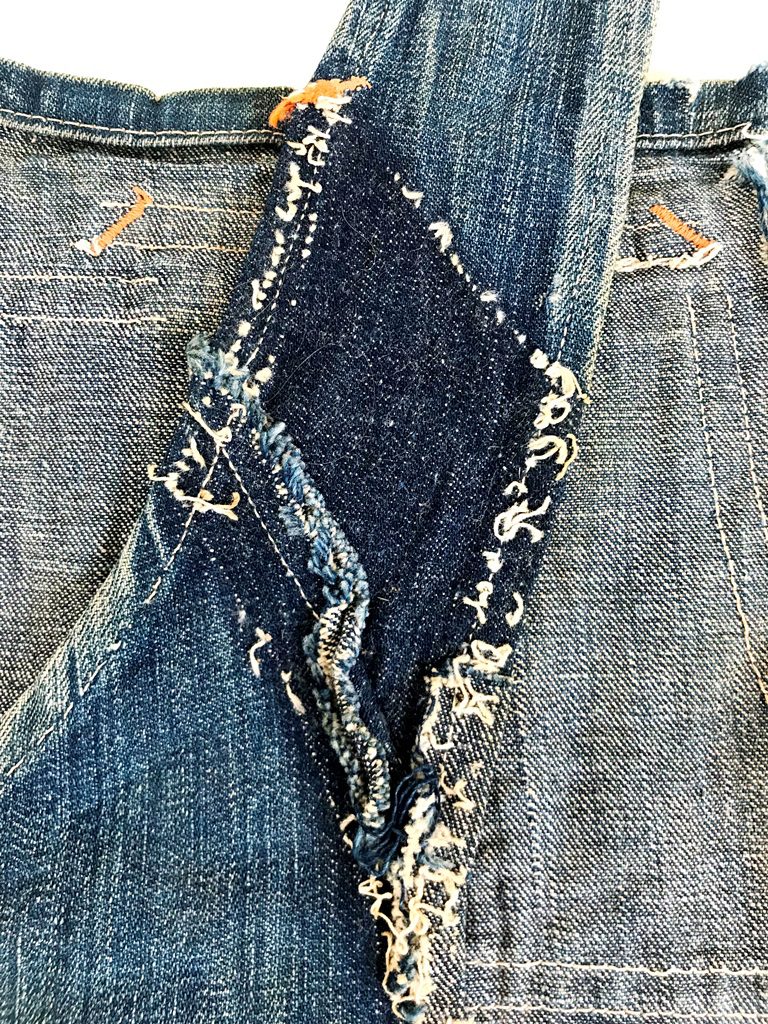 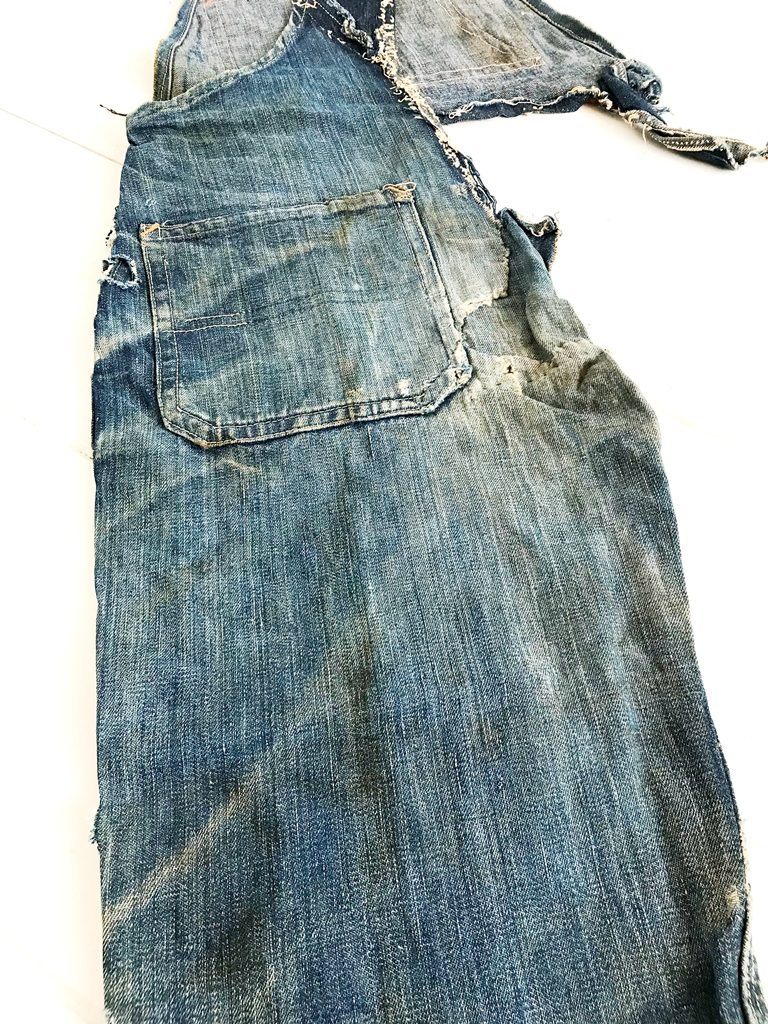 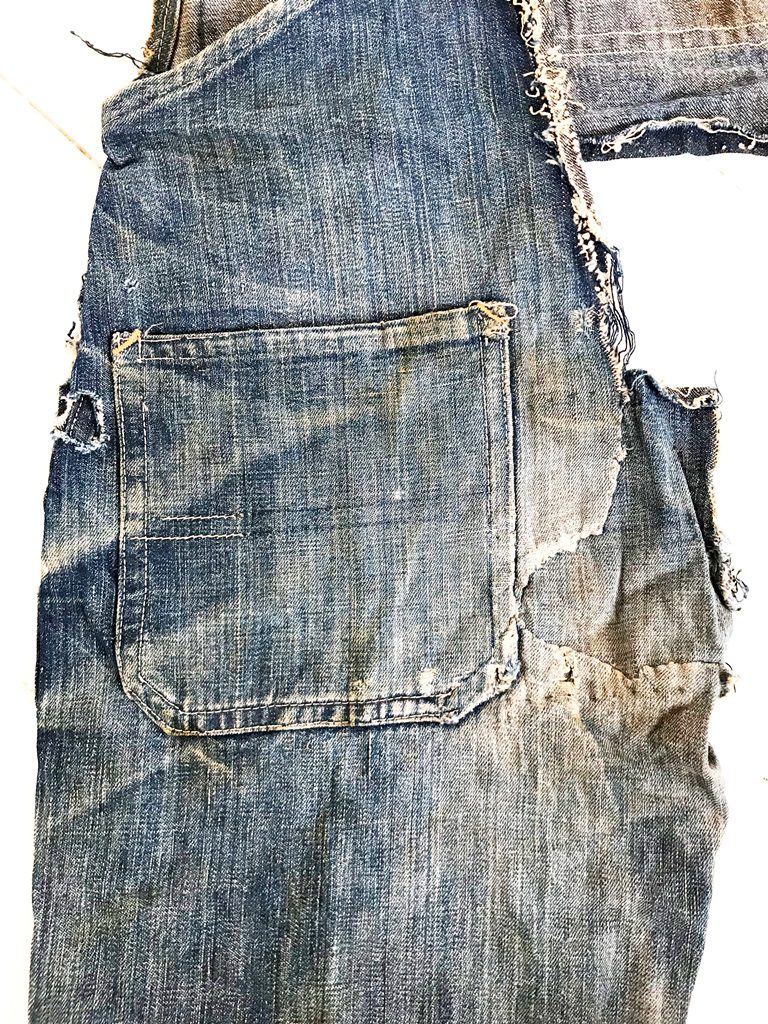 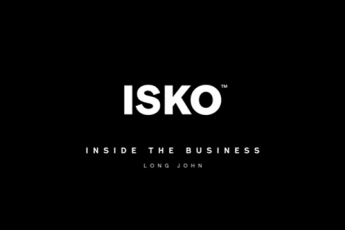 Inside The Business Denim Stories by Isko